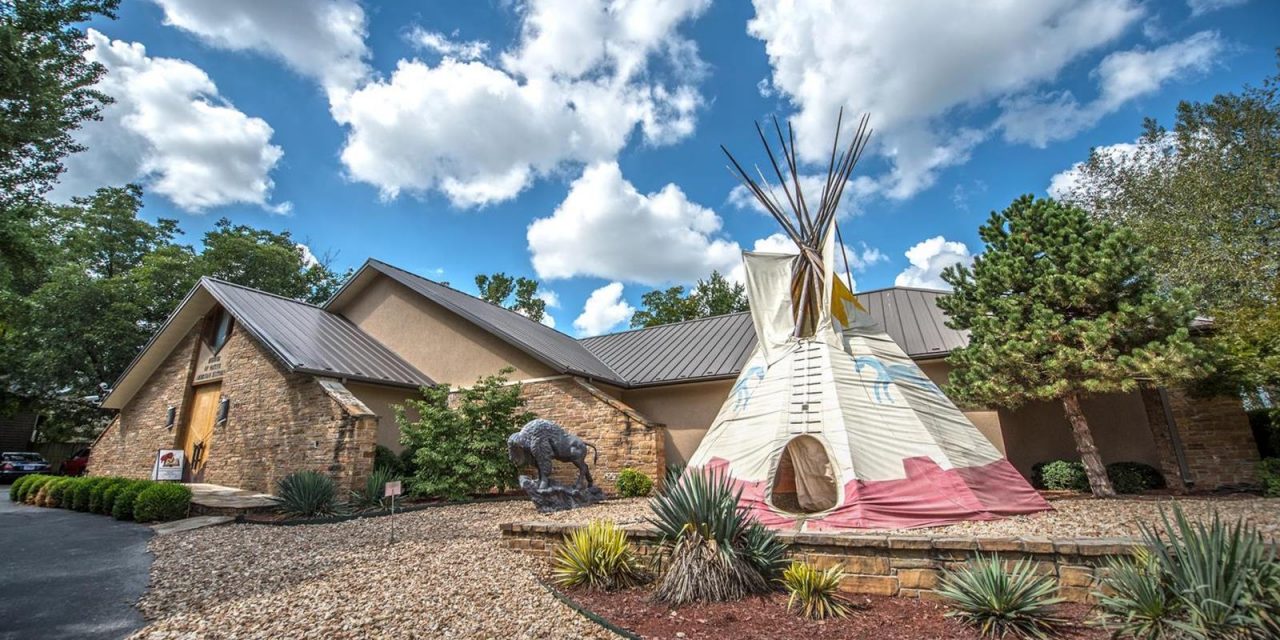 Crystals, diamonds and impressive art can be found across the state

Sometimes, the most precious gems are hidden in plain sight. Recently, after 10 minutes of searching, a 71-yearold retiree discovered a 2.63-carat ice white diamond sitting on the surface of a 37-acre plowed field. Crater of Diamonds State Park in Murfreesboro is one of the only places in the world where public prospectors can search for authentic diamonds in their original volcanic source.

Visitors search the eroded surface of a volcanic crater for a variety of rocks, minerals and gemstones, keeping any treasure they find. When rainfall uncovers larger diamonds and the sun comes out, they sparkle and are often easy to see. In 2018, 256 diamonds, weighing a total of 49.64 carats, were found and registered at the park. 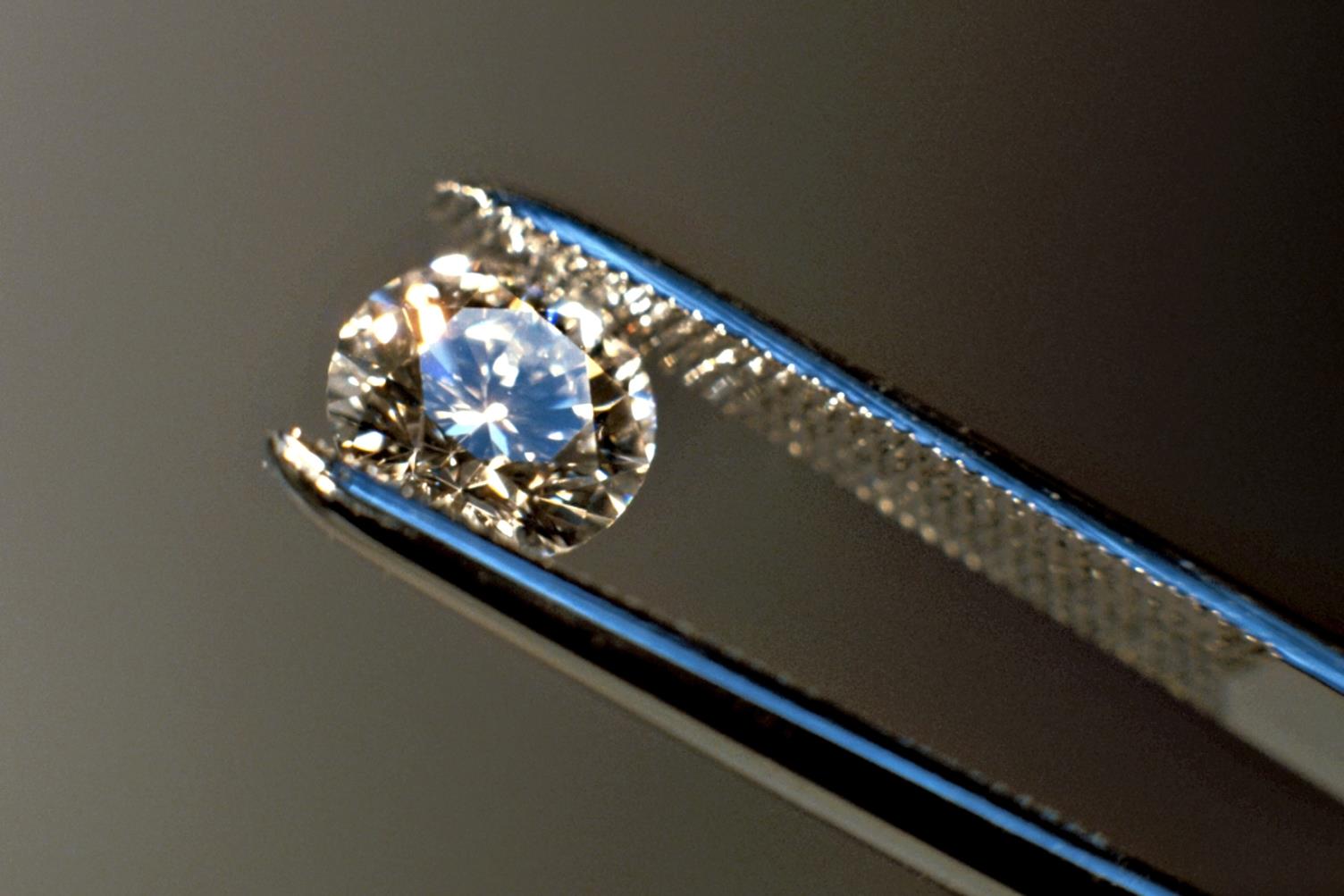 In Bentonville, a stone grotto made of boulders, ranging from 3,000-10,000 pounds, is covered in natural quartz crystals. Excavated in west central Arkansas, these quartz crystals were formed deep underground when two of the earth’s tectonic plates slowly collided 300 million years ago. The pressure caused an uplift that formed the Ouachita Mountains. Visitors walking along the 3.5 miles of trails through Crystal Bridges Museum of American Art’s 120-acre site can admire these ancient crystal-laden boulders near the upper pond.

Designed to spark the imagination, the trails help guests form connections to the Ozark landscape and to downtown Bentonville, while admiring exquisite art installations. The 50-foot-diameter Fly’s Eye Dome, designed by American architect and inventor Buckminster Fuller, was recently installed on the north lawn. One of only three prototypes fabricated in Fuller’s lifetime, the sculpture and focus exhibition opens in June.

The stunning Crystal Bridges Museum of American Art welcomes all to celebrate the American spirit in a setting that unites the power of art with the beauty of nature. Crystal Bridges was developed by the Walton Family Foundation for all to enjoy, and general admission to the museum and grounds is free. Designed by internationally renowned architect Moshe Safdie, the building complements the surrounding Ozark landscape, integrating the element of water on the site through the creation of two spring-fed ponds spanned by signature bridges and surrounded by pavilions housing galleries and studios. 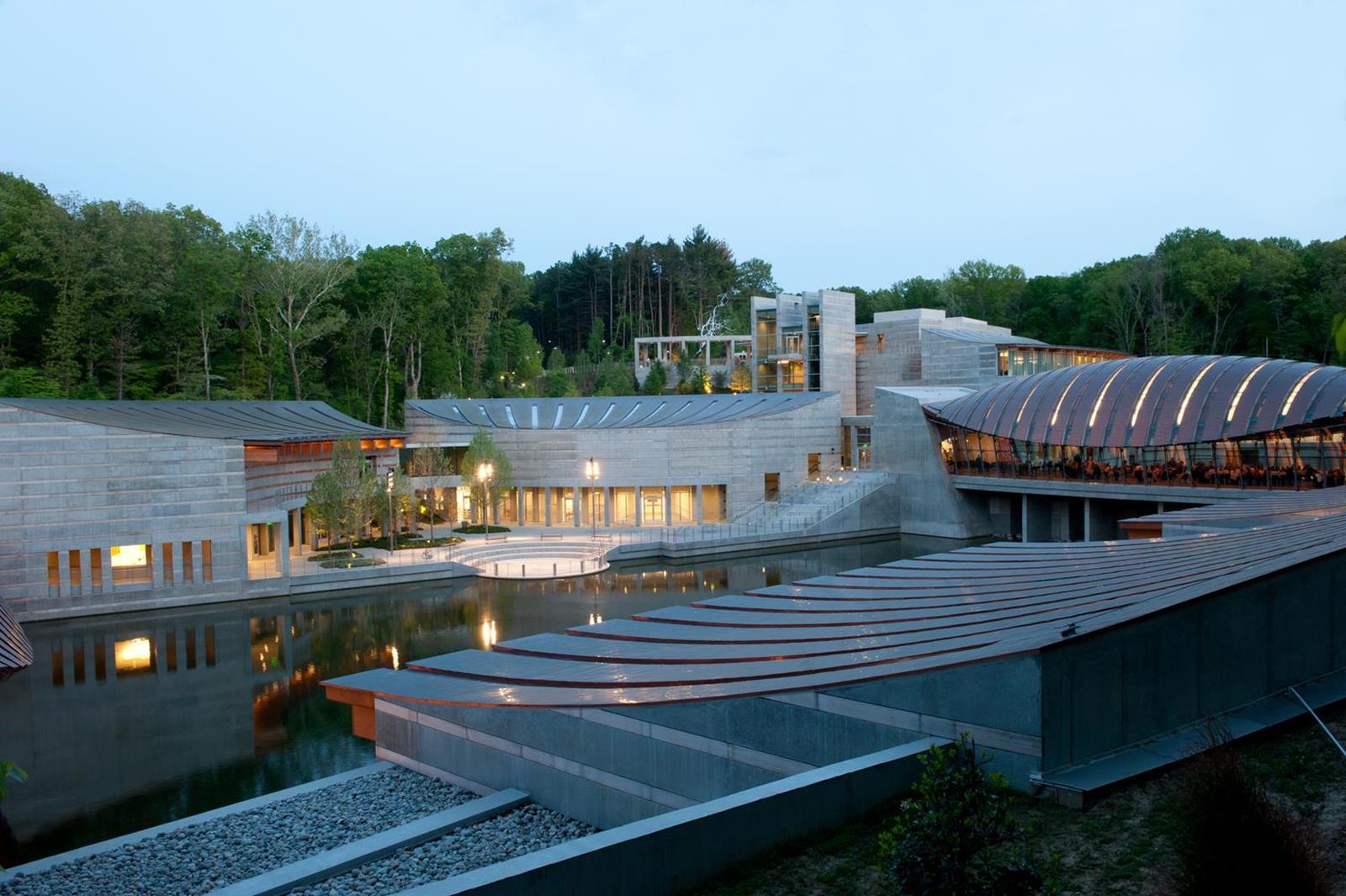 The Crystal Bridges Museum of American Art welcomes all to celebrate the power of art and the beauty of nature.

Impressive water features were also prominently featured in the sleek Mid-century designs of Frank Lloyd Wright. The famous architect introduced Usonian design, a distinct American style he developed during the Great Depression to offer affordable access for the average middle-class family. Committed to preserving the American way of life, Crystal Bridges acquired and relocated Wright’s Bachman-Wilson House in 2015, keeping it accessible to the public through self-guided tours. 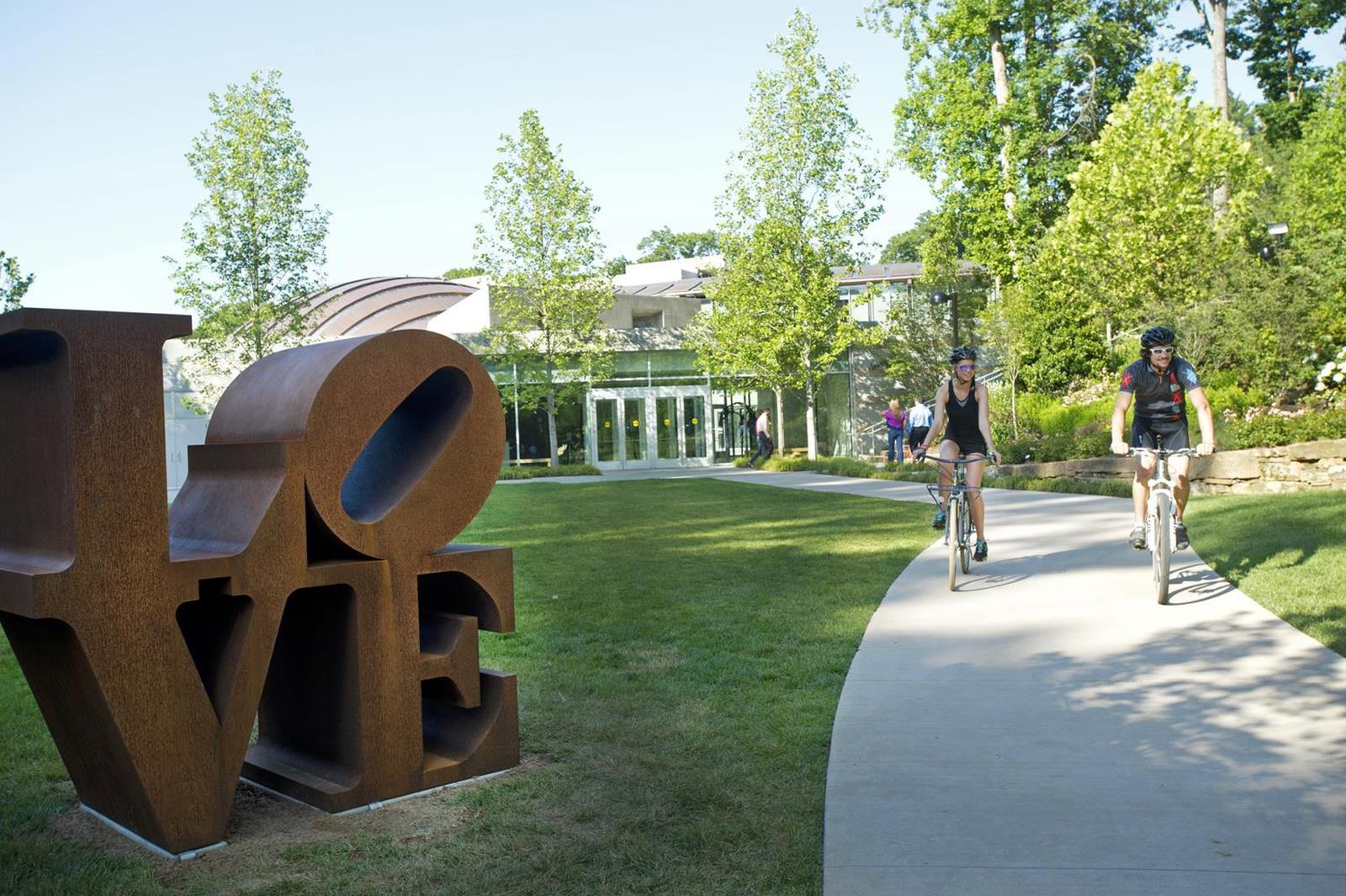 Guided group tours can be arranged for groups of 10-60 guests, and may include box lunches or a seated lunch in the museum’s restaurant. Audio tours are available through a free app, which can be downloaded to Apple or Android devices.

Bentonville is also home to the Museum of Native American History, founded by David Bogle, a registered member of the Cherokee Nation. Admission is free and visitors can view 10,000 Native American artifacts. Scholars, artists and advocates host monthly conversations and give an authentic voice to historical and contemporary Native American culture. Kiowa artist Travis Mammedaty recently explored the history, culture and protocol of songs for use in pow wows. Guests even search for modern-made, hand-knapped arrowheads hidden in rocks around the onsite tipi.

Learn more about the Caddo, Osage and Quapaw with a visit to the Historic Arkansas Museum in Little Rock. We Walk in Two Worlds tells the story of Arkansas’s first people, the Caddo, Osage and Quapaw Indian tribes from early times to today. The dominant presence of the Native American voice with member interviews from the three prominent tribes informs, educates and guides visitors through the experience. Historic Arkansas Museum Chief Curator and Deputy Director Swannee Bennett said, “What makes this exhibit unique is that it is a story of the Arkansas Native American told in large part with an Indian voice.”

Museum Director Bill Worthen added, “The State of Arkansas officially partnered with the Caddo, Osage and Quapaw Nations and the Smithsonian’s National Museum of the American Indian to tell this story of struggle and endurance.”