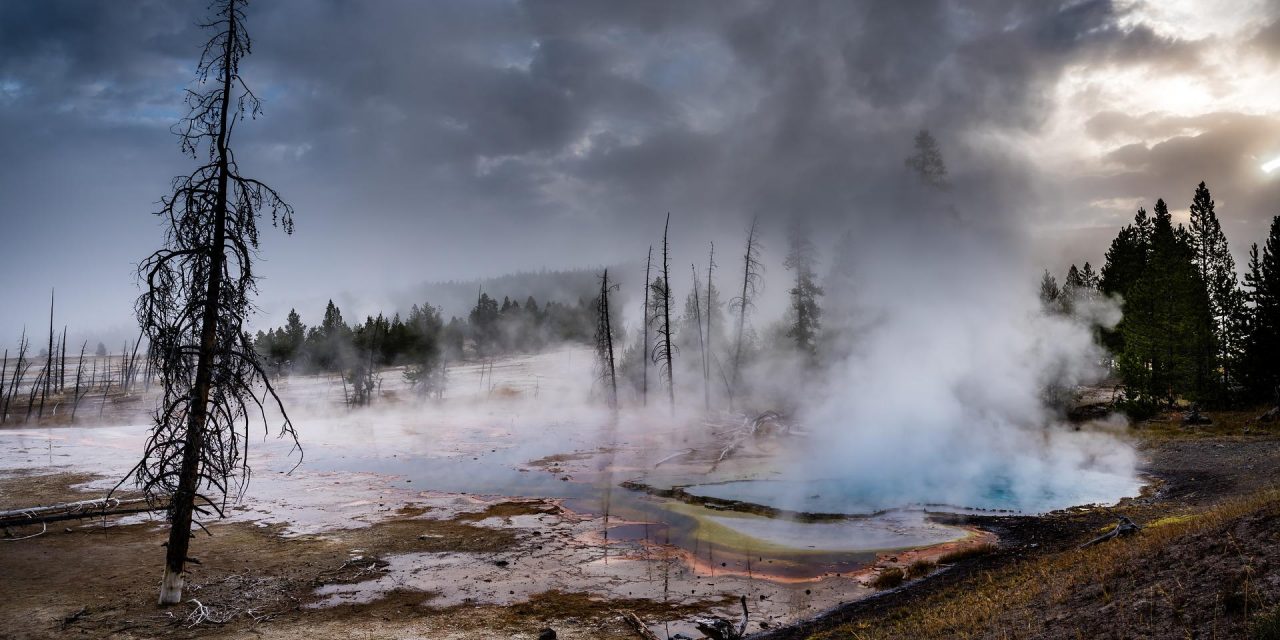 Unprecedented flooding in Yellowstone National Park has caused the park to close all entrances due to washed out roads and bridges and severely damaged infrastructure. During a call yesterday with Yellowstone Superintendent Cam Sholly, International Inbound Travel Association leaders heard an update on the situation and expectations for the season.

According to Past IITA Chairman Gary Schluter, Superintendent Sholly reported the roads from the North Entrance (Gardiner) and Northeast entrances (Cooke City/Silvergate) are completely inoperable and expected to be closed for the season. And, the five miles between Gardiner to Mammoth may need to be moved costing much time and expense.

The previous high for the Yellowstone River was around 31,000 cfs (cubic feet per second). Last Sunday evening it was flowing at over 51,000 cfs.

Park officials will further evaluate if/when they might be able to open the Upper Loop, including Tower and Mammoth (with Canyon and Norris) based on opening the Dunraven Pass (Washburn) Road as this is closed at this time due to mud slide.

This route just opened a week ago after a $30M road renovation over the past summer season. Canyon to Roosevelt over Dunraven over to Mammoth down to Norris loop is not totally out of the picture for the summer and could possibly open sometime in July. With milder damage to the Southern/Lower Loop (including Canyon to Norris Road), it is expected to open early next week.

Superintendent Sholly reported that, more than likely, a timed reservation system would be implemented to ease the traffic they anticipate on the Lower Loop Road from the East (Cody), West (West Yellowstone), and South (Jackson) entrances. The numbers will be based on parking spaces around the entire loop (and once they can open the Upper Loop, they can increase the numbers based on parking along this route). It will take at least 3-4 weeks to get the reservation system up and running, so until then they will operate with “no” system. However, if the park seems overly crowded, they may cut off entrances to minimize further access during parts of the day.

The East Gate is not as busy as the South and West gates historically. So when the res system hits they will logically have to force more traffic to the East gate to take pressure off the busier ones.

IITA Advisory Council member Quintin Blair, Blair Hotels, requested that the Superintendent consider impacts on international visitors when setting up the reservation system for individual vehicles. A percentage of reservations will be booked in advance (and some based on who has lodging reservations inside the park), with a percentage held for “day of entry” visitors. Blair asked if the reservation system would be sunset after the 2022 season, and the response, while vague, was that it would depend on how well it works this summer.

Commercial tour CUA holders will be exempt from the res system, now and in the future.

Food/Beverage and Gas services are expected to resume once the park roads are opened, however overnight visitors may be limited to help allow reservations for visitors from Cody, Jackson, and West Yellowstone.

Tour operators and visitors are advised to keep looking at the Yellowstone web site for updates.

Additionally, the Wyoming Office of Tourism is working diligently to provide accurate and up to date information and has put together a summary of resources from their partners that will be updated as often as possible to make sure everyone has access. The site is:  WOT resources.