Winter Getaways to Arizona’s Valley of the Sun 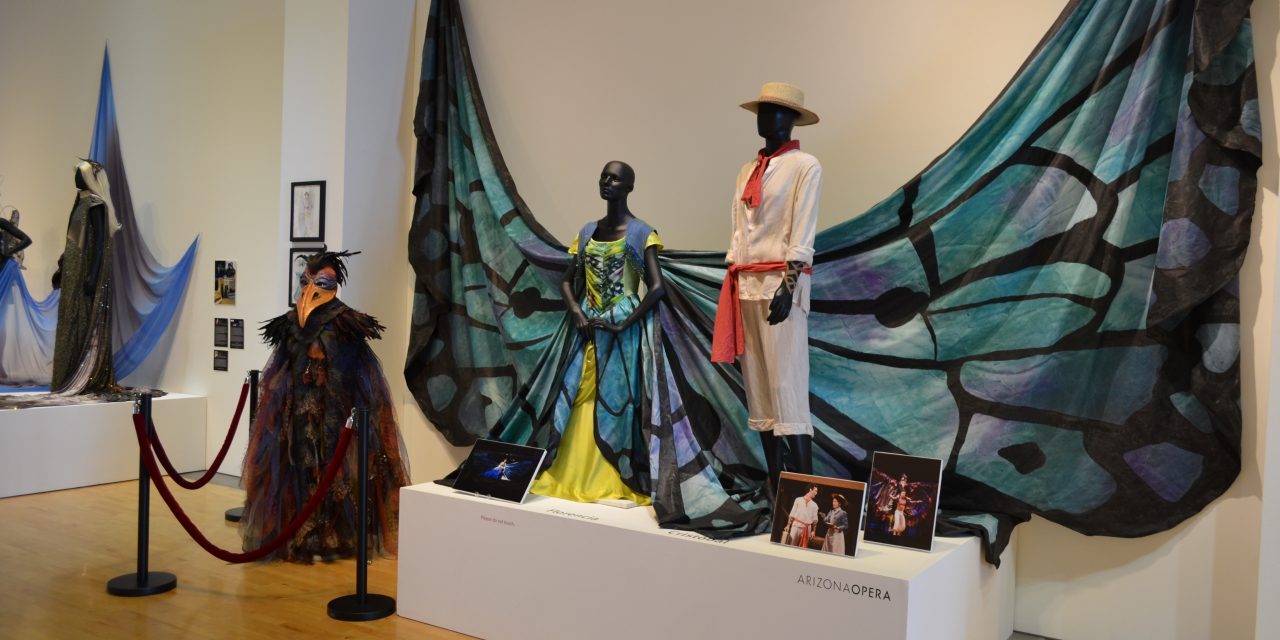 The cities of Tempe and Peoria, Arizona attract snowbirds with a variety of things to see and do.

They say that winter doesn’t last forever and spring never skips its turn, but if your group just can’t wait until summer comes around, book a winter trip to a warm-weather clime such as captivating Arizona.

It’s hard to get a handle on how much business seasonal tourism and group tours brings to Arizona, but a recent study by the state’s tourism office estimates that travel-related spending between the months of January and March is $6.3 billion.

The Phoenix area is one of the hottest tickets around when it comes to attracting snowbirds. Arizona weather is the single biggest factor for the influx, but the area’s variety of activities, including hiking, often is cited as well. Greater Phoenix has more than 62,000 guest rooms at more than 450 hotels and is also home to more than 200 golf courses.

Phoenix Sky Harbor International Airport is one of the 10 busiest airports in the nation, with 16 airlines flying into Phoenix and 120,000 passengers arriving and departing daily.

One of the Phoenix area’s important travel destinations is the city of Tempe, home of Arizona State University, one of the largest universities in the nation. Tempe is a laid-back community that enjoys 330 days of sunshine a year and has an average temperature of 85 degrees. Located about a 10-minute drive from Sky Harbor Airport, Tempe excels at being a young community with a myriad of outdoor sports and recreational possibilities.

Surprisingly, Tempe, with an arid climate, features lots of water: Tempe Town Lake, adjunct to downtown, is a large draw. When the Salt River was dammed, the water dried up, but Arizona State University students presented a plan to create a 225-acre lake, and the community embraced the idea. Today the lake attracts swimmers, boaters and kayakers. You can explore the five miles of pathways around the lake on foot or on a rented bicycle, and dozens of special events occur every year, including the Fantasy of Lights Boat Parade and the state’s largest Independence Day celebration.

Stroll down Tempe’s Mill Avenue and the strains of local and national musical acts beckon visitors into a variety of clubs and taverns. Tempe’s musical legacy dates back to the river bottom roadhouses, when Waylon Jennings’ brand of country music was popular in the 1960s and 1970s; today hip musical sounds emanate from many music hotspots, especially near the ASU campus. Tempe’s music venues have served as a springboard for nationally known groups such as the Gin Blossoms, Jimmy Eat World and The Format.

Downtown Tempe offers a variety of eateries ranging from family-owned to brand name restaurants, and upscale al fresco dining to typical American cuisine. With ASU’s campus adjunct to Tempe’s downtown, there’s always a mix of young and old who frequent the shopping/dining district. 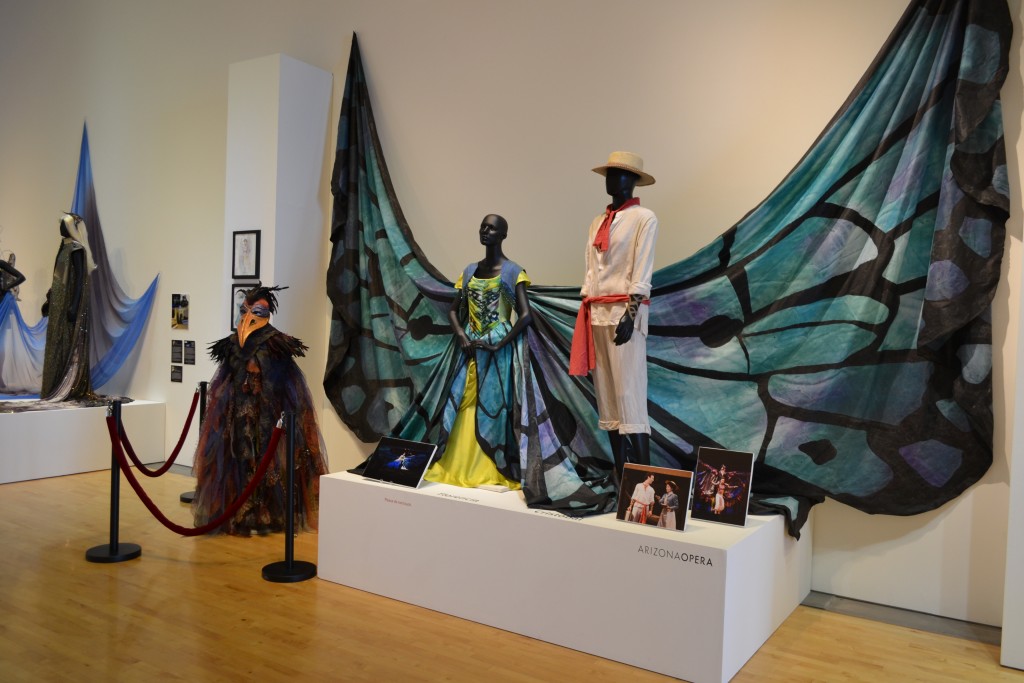 Tempe Center for the Arts’ gallery area hosts a number of exhibitions. (Photo by Don Heimburger)

The arts play a major role in the area as well, with as many as 20 free museums and galleries at ASU, many open to group tours. The ASU Art Museum features revolving exhibits of both contemporary art, as well as an inspiring collection of 19th and 20th century American art.

The ASU Tempe campus itself features an extensive public art collection, which can be enjoyed by taking a self-guided walking tour. From Depression-era murals to contemporary sculpture, ASU’s public art reflects the rich traditions of the university and Arizona.

Part of the popular architecture in the city includes Tempe City Hall in the shape of an inverted pyramid, the birthday cake-like appearance of ASU’s Gammage, an auditorium considered to be the last public commission of architect Frank Lloyd Wright, and the ASU Art Museum at the Nelson Fine Arts Center, designed by Antoine Predock. Many of the most remarkable buildings are located along or just off Mill Avenue and on the ASU campus.

Arizona State University’s aesthetic Sun Devil Stadium—constructed between two mountain buttes—has played host to numerous college football games for more than four decades and has hosted ASU football games since 1958. It was host to the NFL 1996 Super Bowl where the Dallas Cowboys edged by the Pittsburgh Steelers in a close win. The stadium was also home of the Tostitos Fiesta Bowl for 35 years and NFL’s Arizona Cardinals for 18 seasons.

Groups interested in baseball will find plenty to do in March in the area, as Cactus League spring training brings 15 major league baseball teams to 10 stadiums to play more than 200 games. Tempe Diablo Stadium is home to the Los Angeles Angels of Anaheim. 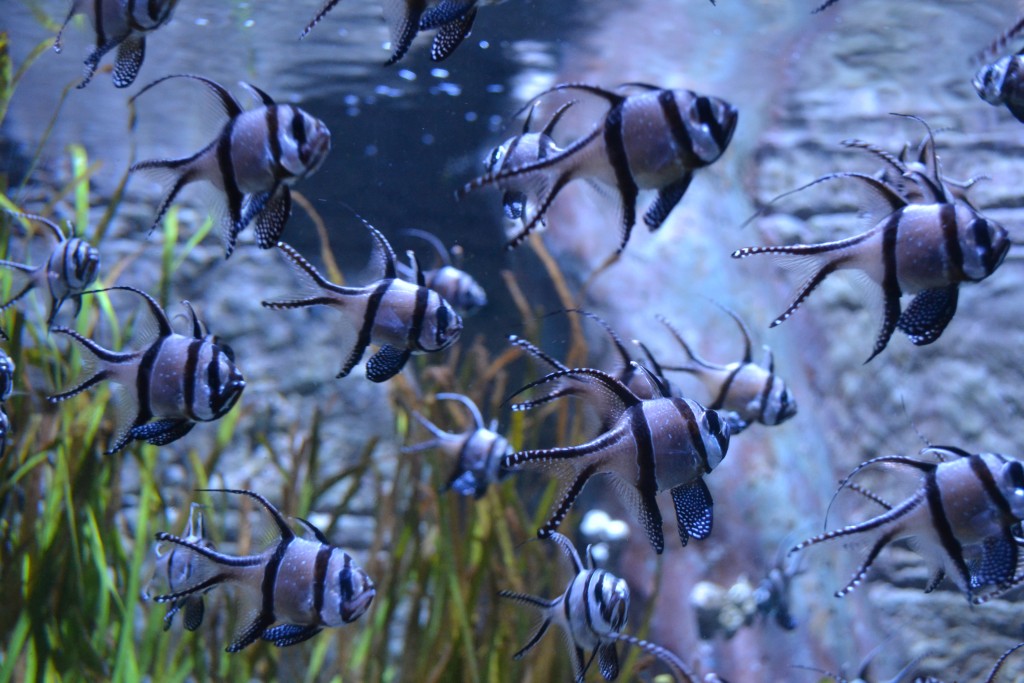 Groups seeking adventure can take a scenic hike at Papago Park, near downtown Tempe or South Mountain Park and Preserve, the nation’s largest municipal park. The well-marked trails feature examples of desert plants and wildlife. Another draw is SEA LIFE Arizona Aquarium in the Arizona Mills shopping mall, which offers a look at hundreds of underwater creatures, from sharks to manta rays to turtles. The aquarium can host private events for up to 250 people.

The Hall of Flame Museum is the largest fire museum in the country, featuring nearly 100 restored hand-drawn, horse-drawn and motorized pieces of firefighting equipment. Group tours are available.

Close by is the inviting 140-acre Desert Botanical Garden, which offers the world’s finest collection of arid-land plants from deserts around the world. The garden has more than 50,000 plants throughout its five thematic trails, which illustrate topics such as conservation, desert living, plants and people of the Sonoran Desert and desert wildflowers. Groups can be accommodated for specialized tours.

The Peoria Sports Complex has been the spring training and player development home of the Seattle Mariners since 1994 and San Diego Padres, who have trained there since their inception in 1969. The first two-team facility built in the country is thought of by many as the premier baseball facility. Each team has six major league-sized practice fields, several half-fields, a clubhouse, and indoor/outdoor batting tunnels and cages. In the middle is a 12,000-seat stadium. The Arizona Rookie League and the Arizona Fall League have activities here as well.

Whether your group is looking to take in the sights and sounds of the Sonoran Desert or you want to get in on the action with hiking, biking or horseback riding, Peoria can accommodate groups at Sunrise and West Wing Mountain, New River Trail or East Wing Mountain Trails.

Broadway musicals can be seen at the Arizona Broadway Theater, a year-round professional theater company. Productions can also be supplemented with dining experiences. At the Peoria Center for the Performing Arts, award-winning community theater productions are presented, and group tours are available.

An interesting eating experience in Peoria is the Haymaker, with a decor of wood, leather and early Americana. It serves everything from wings, burgers and fries to soups, salads, country fried chicken, steaks and ribs. The owner’s brother recently opened Lucidi Distilling Company in Old Town Peoria. 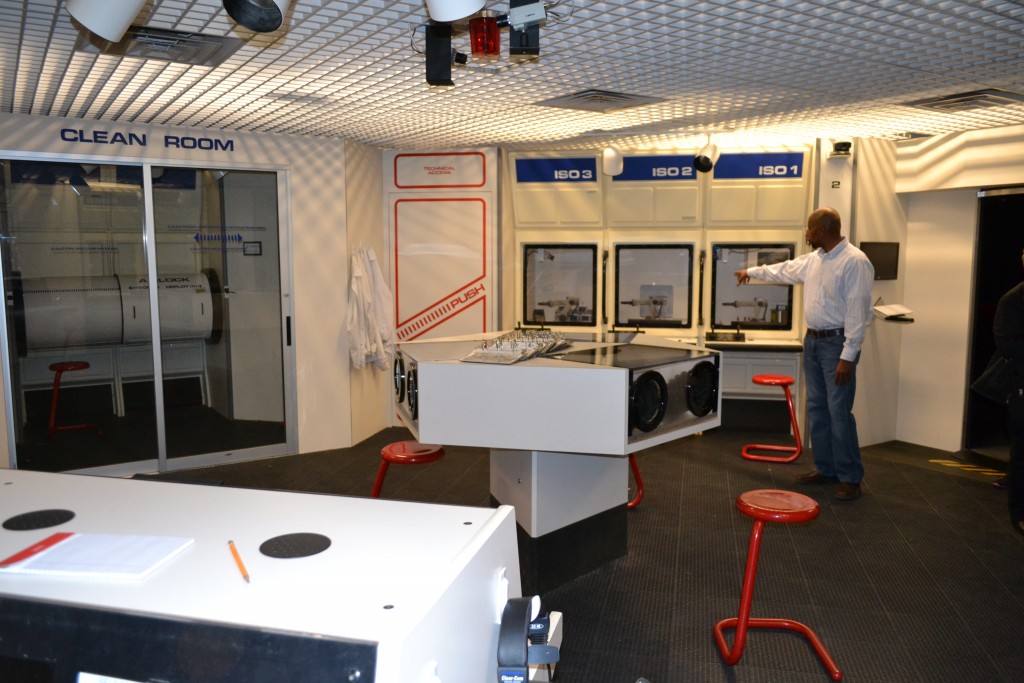 At the Challenger Space Museum in Peoria, guests can participate in a simulated space flight. (Photo by Don Heimburger)

Peoria’s Challenger Space Center, in the shape of the Challenger space ship, is part museum and part activity center. The three-story facility is utilized for school field trips, corporate team building events, conferences, retreats, off-site meetings and networking functions. The museum attracts 400,000 guests each year to see exhibits, participate in educational programs and simulated space flights and star-gazing in the evenings, and even design and build space flight equipment. The museum, affiliated with the Smithsonian Institution sees numerous school-age groups.

The landmark Wigwam in Litchfield Park is a resort community where guests stay in adobe-colored casitas sprinkled throughout the large property, in much like a small town setting. Within easy walking distance are the resort’s restaurants—including Litchfield’s—bars, golf courses, pools, entertainment plaza, tennis courts, fitness center, volleyball courts and Red Door Spa by Elizabeth Arden. The resort started in 1918 as a Goodyear Tire & Rubber Co. executive’s winter retreat and opened to the public in 1929. 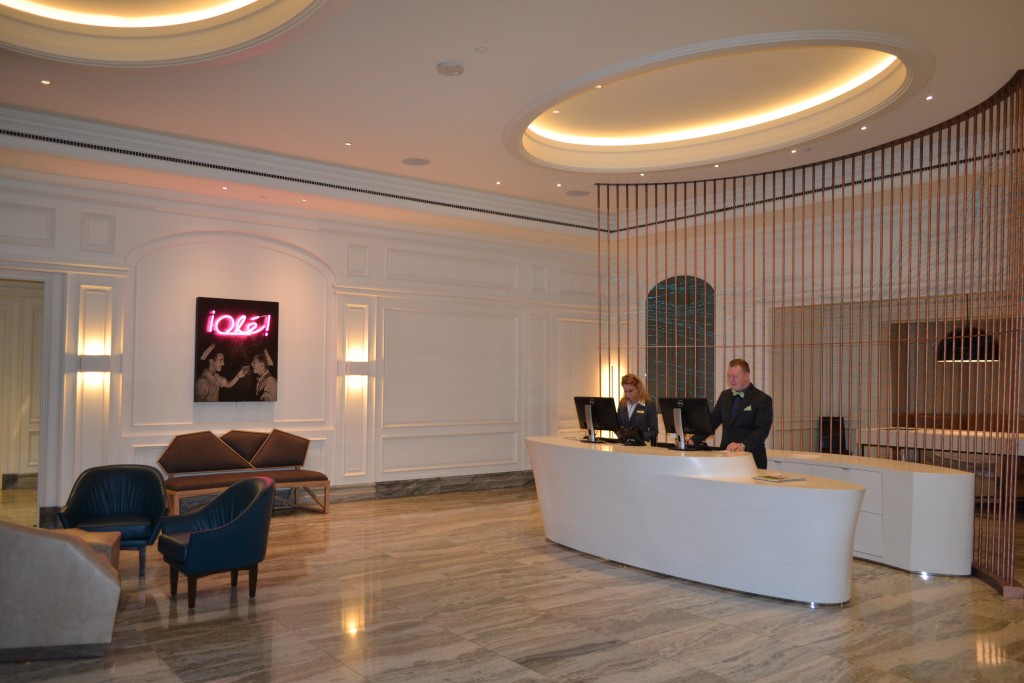 The Camby Hotel, next to Biltmore Fashion Park in Phoenix, opened late 2015 and is one of Marriott’s Autograph Collection hotels. The hotel is known for its statement-making designs where classic columns and stately marble mix with splashes of contemporary flair. It features 277 rooms, three food and beverage venues, a rooftop pool, boutique spa, fitness center and meeting space. For groups, the hotel can make arrangements for off-property excursions such as hiking and rock climbing.