What Should I See When Traveling in South America?

Having relocated to Latin America from the United States nearly eight years ago, I have received a steady stream of family, friends and countless others, all asking me questions about traveling in Central and South America.

Recently, though, I was asked a rather perplexing question, that being, “What is the one thing I need to see in South America?” While this question on its face seemed more than a bit silly to me, since we were taking about an entire continent, I realized that while other regions of the world, such as Europe, have been the focus of mainstream travel for generations, Latin America remains largely in the class of “exotic destinations” and thus unfamiliar to a majority of US travelers.

This still left me with the problem of answering the question as posed, and I found that I simply could not select just one. However, in response I put together the following short-list of must-see destinations that I believe should be on every South American traveler’s bucket list. 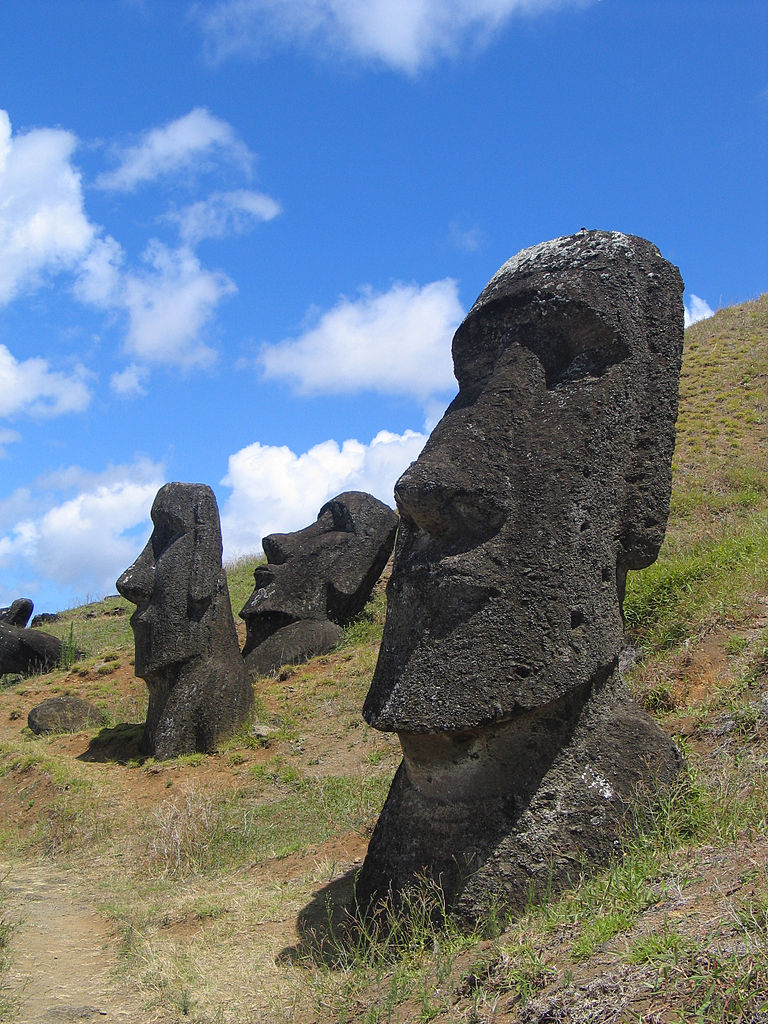 An impressive amount of mystery still surrounds Easter Island and the creation of its iconic stone craved moai statues. Experts still argue about how these massive monolithic busts were transported from their quarries to their final resting places and the meaning they held to the native Rapi Nui people.

Worth the trip just in themselves, the 887 recorded moai are complemented by over 4,000 petroglyphs scattered across almost every viable surface on the island, as well as numerous cave exploration opportunities.

However, being located at the southeastern most point of the Polynesian Triangle, this island, famously termed “Land’s End” by Winston Churchill in 1877, isn’t exactly a short trip and is best paired with other Chilean adventures, such as a few nights in the capital of Santiago. 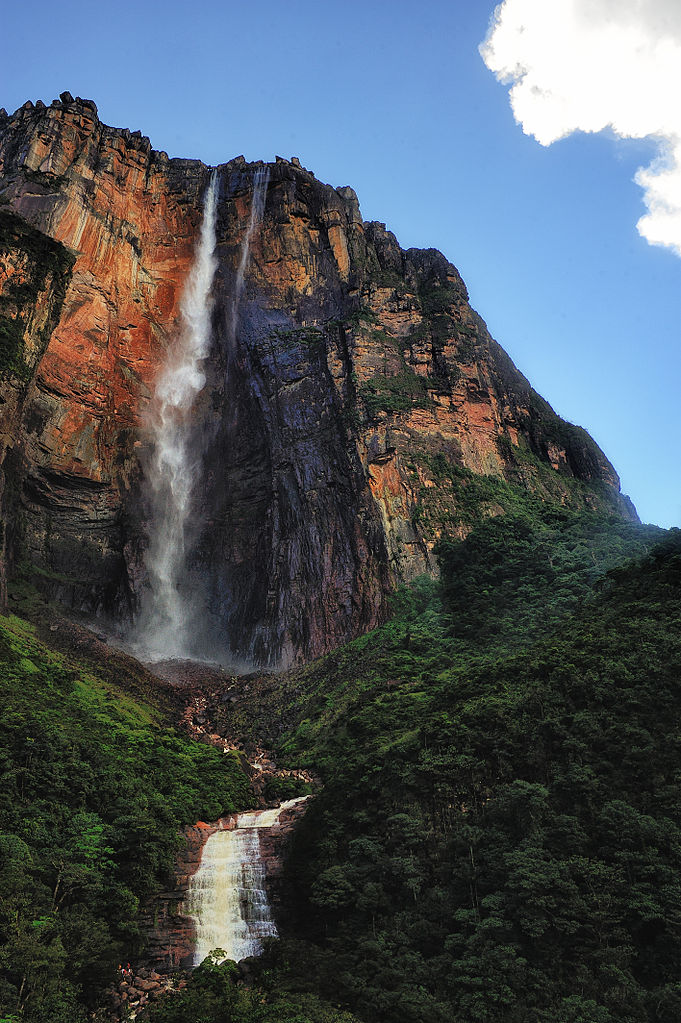 When Missouri native Jimmy Angel flew over this area for the first time in 1933 on an ill-fated gold hunting expedition, he had no idea he was about to discover one of the great natural wonders of the world. Breathtaking to behold, with a free water drop of over 3,200 feet, Angel Falls boasts over 15 times the height of Niagara Falls and securely holds the title of the tallest waterfall in the world.

Even for modern day adventurers, getting to Angel Falls can be a challenge, albeit a challenge worth undertaking. Pouring over the edge of the Auyantequi mountain plateau, hidden away in an isolated expanse of jungle, reaching Canaima camp (the launching point for all river trips to the base of the falls) requires a flight from Ciudad Bolivar or Puerto Ordaz and is best attempted between June and December, when the river is high enough to safely accommodate the boats.

There are rare tours to the top of the falls, but these are not for the casual traveler as the sheer size of the waterfall creates its own microclimate, bringing on sudden, strong wind gusts that require everyone to be tethered to the ground to avoid being thrown over the edge.

Because I am an ex-scientist and perpetual naturalist, the Galapagos Islands hold special meaning for me. A stalwart example how natural selection has worked upon phenotypic variation to drive evolution, this volcanic archipelago is best known for the high number of endemic species that were studied by Charles Darwin during his famous voyage on the Beagle.

Because of the fragile nature of the ecosystem, access to the islands is greatly restricted, with only 54 land sites and 62 scuba-diving or snorkeling sites. Groups are limited to two- to four-hour shifts, so be sure to book well in advance, especially with larger groups.

The inhabited islands of San Cristobal, Santa Cruz, Floreana and Isabela have seen an increasing number of small hotels that operate water-based day tours. However, the slightly larger cruise tours remain the best way to see the islands. 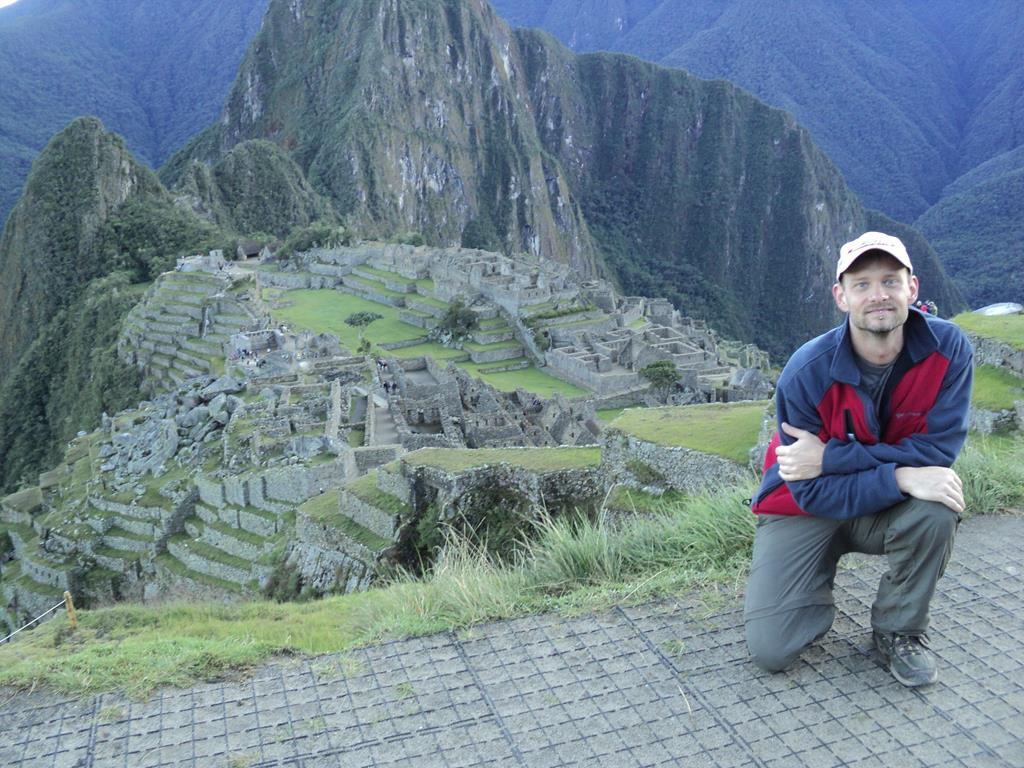 Few things compare to the sense of accomplishment and wonder your group will experience if you choose to undertake the five-day hike to this ancient hidden Incan city. Perched on a picturesque summit and surrounded by the steeped peaks of the Andes, Machu Picchu was once the center of trade between the jungle interior and the western highlands, but became the last refuge of the Incan civilization during the Spanish conquest.

I also recommend taking the hike to the Sun Gate or up to Huayna Picchu for the best views of the ruined city. If your group is not physically able to perform the five-day Inca Trail hike, not to worry, you can take the train to Aguas Calientes and catch a bus up to the entrance of the city from there. 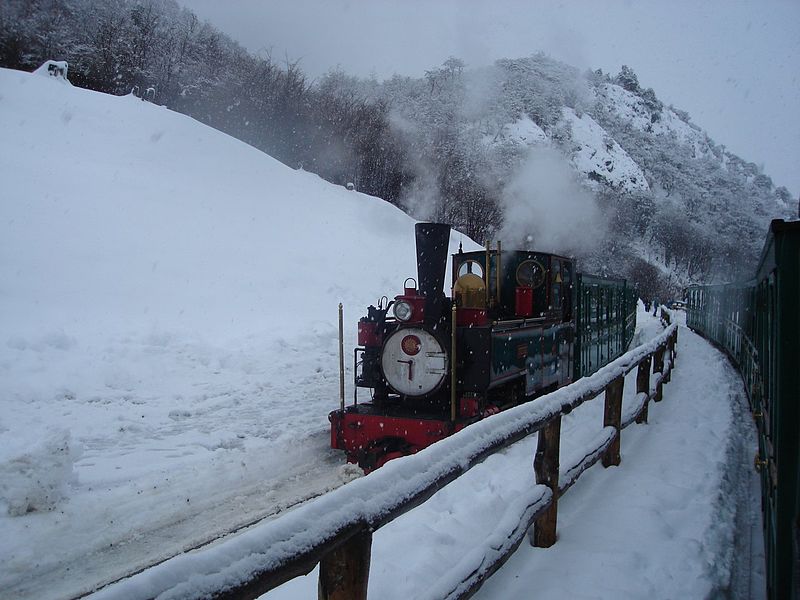 Even if all you are looking for are the bragging rights to having been to the southernmost city in the world, there is plenty to keep your group busy and entertained in this bustling port city. Hit the slopes of Cerro Castor for world renowned skiing and join the after-ski crowd for some beer and tapas at Küar Resto Bar, or take the Tren del Fin del Mundo (End of the World Train) to Tierra del Fuego National Park and explore nature’s bounty on the numerous hiking trails and tours.

While you are working on your bragging rights, it would be a crime to miss the rare opportunity to hop on a tour to Antarctica, many of which depart from Ushuaia directly. Lastly, for fervent classic literature bluffs, you may want to take undertake the 200-mile eastward journey to Isla de los Estados, where you will find the  Faro del fin del Mundo (Lighthouse at the End of the World) made famous by Jules Verne in his novel of the same name.

These locations just scratch the surface of the multitude of activities, destinations and adventures your group could experience in South America, but any one of these would be an excellent centerpiece around which you could base you trip. Be forewarned, from a person who went from tourist to local, one trip won’t be enough. Buenas Suerte!