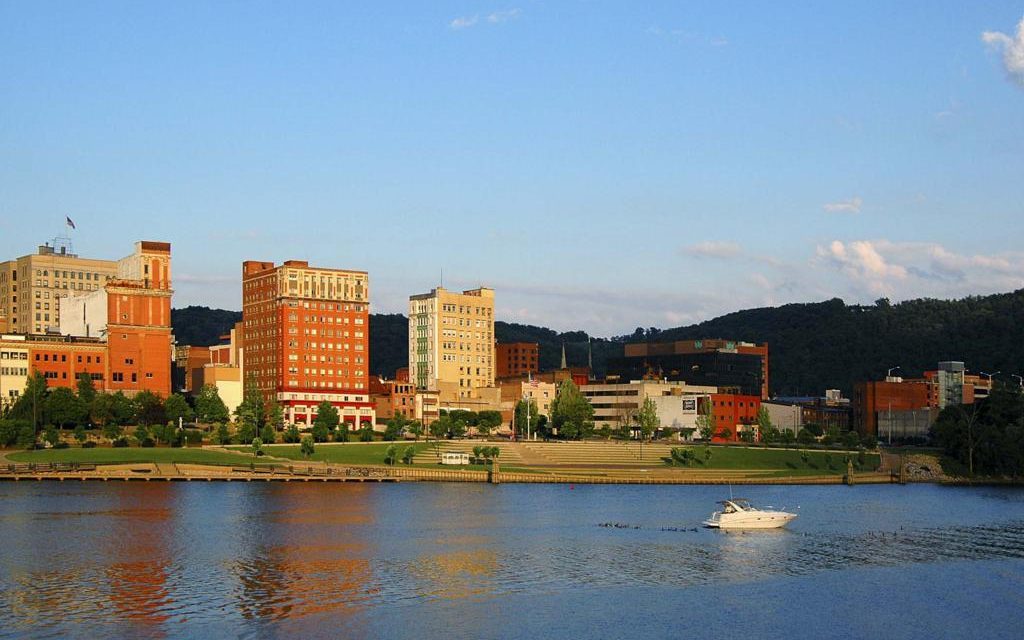 Wheeling and West Virginia celebrated 150 years of statehood in 2013. The birthplace of the only state born out of the Civil War is Wheeling’s former customs house and courthouse, now recognized as West Virginia Independence Hall. Regardless of when you visit the Wheeling area, there will be plenty of fun-filled choices awaiting you. 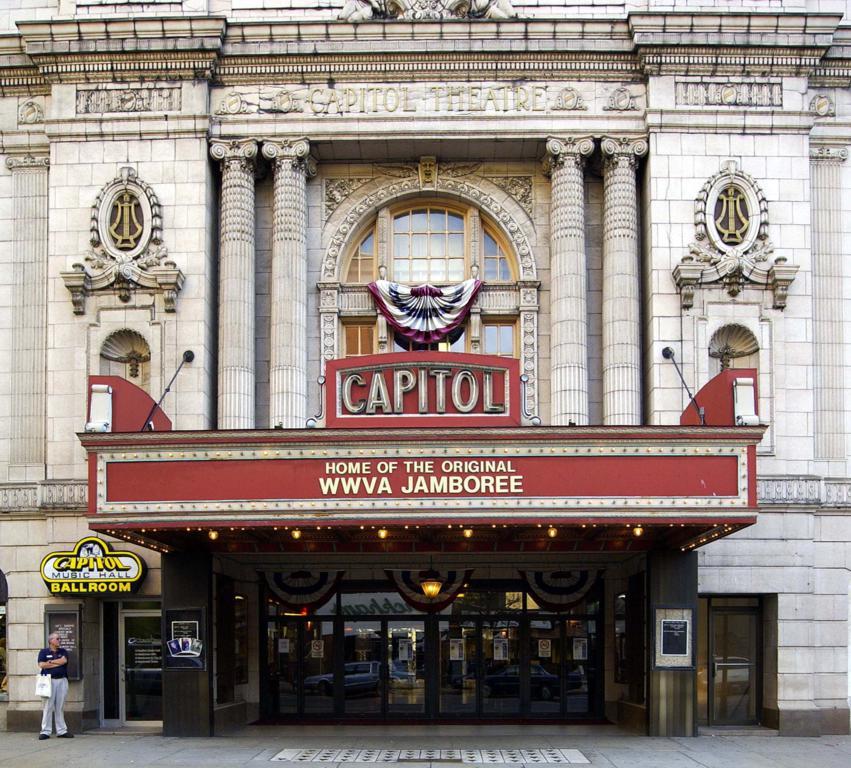 A good introduction to downtown Wheeling would be a visit to Centre Market, West Virginia’s oldest continuously operating market. Dating back more than 150 years, it’s the place to experience that old-time friendliness at small local businesses that offer an eclectic choice of collectibles, antiques, crafts and quality dining. Make sure to check out Artworks Around Town. 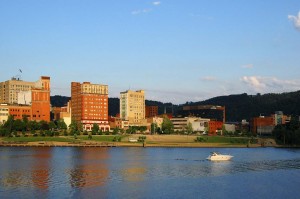 With a little morning shopping behind you, it’s time for a visit to West Virginia Independence Hall Civil War Historic Site & Museum, just down Market Street from Centre Market. Built six years before Lincoln signed the proclamation declaring West Virginia a state, it served as the capitol for the Restored Government of Virginia, which was aligned with the Union from 1861-1863. An audio tour and film are available.

For those with a love of architecture, a glimpse into Wheeling’s grand Victorian homes is a must. In a community with one of the largest per capita collections of homes from the middle to late 19th century, the largest assemblage is found in Victorian Old Town on North Main Street. Guided tours are available at many of the homes from May through December. With reservations the 1892 restored Eckhart House offers tea. Allow time for a stop at its gift shop.

Oglebay Resort & Conference Center has a special place in Wheeling’s history. Wealthy Cleveland industrialist Earl W. Oglebay spared little expense on his summer estate just outside Wheeling. Upon his death in 1925 he willed his property to the people of Wheeling. Today the Wheeling Park Commission operates the 1,700-acre public resort.

Since 1985 guests have traveled to Oglebay Resort & Conference Center for the holiday-season Festival of Lights from early November through the first of the New Year. Begin the experience with a tour of the mansion decked out each year with a new theme and enjoy a holiday dinner show. Visit Oglebay’s Good Zoo for Winter Fantasy’s animated music and LED light show. Complete your day with a Festival of Lights guided tour.

If gaming is your choice, look no further than Wheeling Island Hotel-Casino-Racetrack. One of America’s top greyhound tracks, the casino features more than 2,000 slots, table games, a 151-room hotel and six restaurants.

The Ohio River city also offers a wealth of cultural opportunities. Shop the downtown Wheeling Artisan Center for West Virginia glass and pottery, plus other items from local and regional artists. Oglebay Institute’s Stifel Fine Arts Center & School of Dance presents programs and art exhibitions throughout the year. The kid in all of us emerges with a visit to Kruger Street Toy & Train Museum. And the museums at the Oglebay Resort & Conference Center are not to be missed.

After full days of educational visits, it’s time for Wheeling’s entertainment offerings to shine. With more than 80 years entertaining the Ohio Valley, the Capitol Music Hall has been renovated and reopened as the Capitol Theatre. Its season includes everything from concerts and Broadway productions to dance and comedy.

The Wheeling Jamboree has equally “long legs” with the beginning of the weekly radio show in 1933. The Jamboree now broadcasts regularly from the 550-seat showroom at the Wheeling Island Hotel Casino Racetrack. The Victoria Theater in downtown Wheeling hosts the Victoria Jamboree the first Friday of every month, with classic music from the 1940s and ’50s. On Market Street, Oglebay Institute’s Towngate Theatre offers dozens of plays each season in this church turned theater.

Although a great destination for an extended stay, Wheeling is also the perfect place for day trips to explore West Virginia’s Northern Panhandle region. Here are a few to get you started:

A trip on U.S. 40, a Historic National Highway, is a return to simpler times. This was the first federally funded highway. Although only 16 miles from Wheeling to the Pennsylvania state line, it’s filled with landmarks. From the crown of Wheeling Hill a bronze Mingo Indian statue has watched over Wheeling for almost 100 years. One site tells the story of Major Samuel McCulloch’s terrifying leap to save residents of Ft. Henry from approaching Indians.

Near the end of the Historic National Highway (or just off I-70 at Exit 10) is The Highlands shopping complex. Anchored by an outpost of Cabela’s, the ultimate outfitters mecca, the shopping and entertainment complex has more than 60 stores.

Moundsville, a 15-minute drive down the Ohio River from Wheeling, is well worth a visit, boasting attractions like Fostoria Glass Museum, which houses a variety of Fostoria Glass Company’s product. Grave Creek Mound, constructed between 250-150 B.C., is the largest known of its type. One of the more unusual experiences in the Upper Panhandle region might be a tour of the former West Virginia Penitentiary in Moundsville. Opened in 1876 and closed in 1995, this imposing structure with its Gothic castle look has seen riots, executions and fires.

Just south of Moundsville is Prabhupada’s Palace of Gold: America’s Taj Mahal. Begun in 1973 as a simple home for the founder of the Hare Krishna movement, the structure continued to rise from the hills of West Virginia and exceed all expectations.

There is so much to see and do in Wheeling and the Northern Panhandle, and we have not even begun to explore all the outdoor activities. Could this possibly be a place where you come for a week and want to stay a lifetime? I think so.