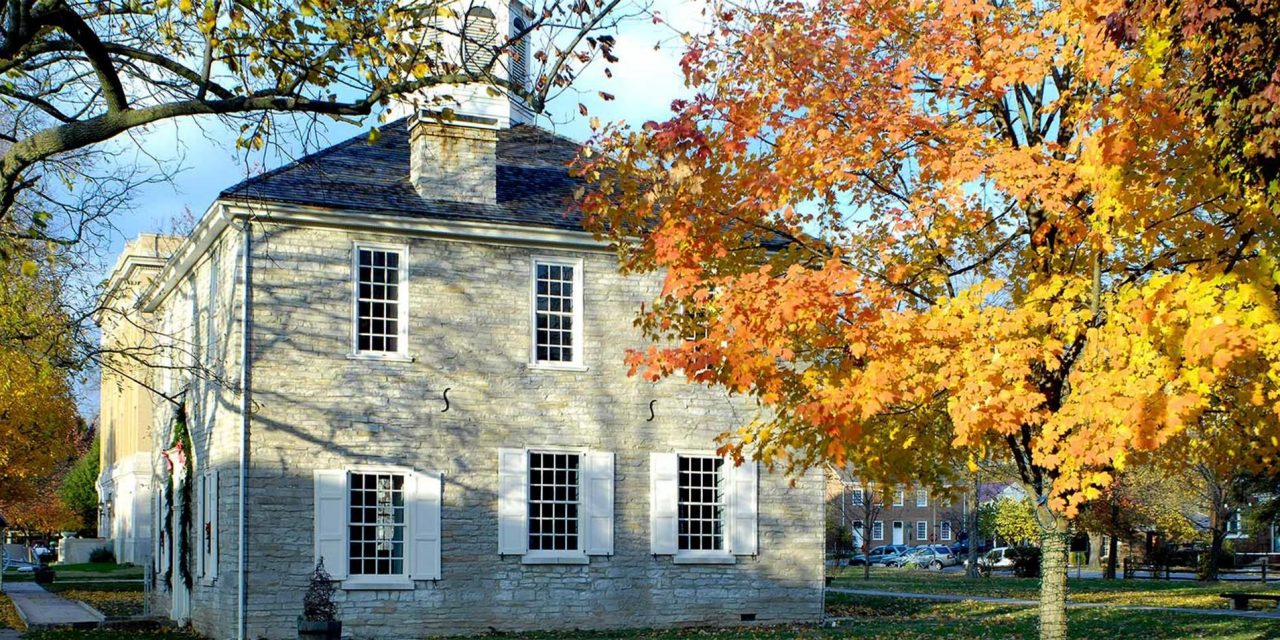 Interact with costumed interpreters and walk through the preserved home of historic figures. Groups visiting Indiana can step centuries into the past at historic sites across the state. Presidential mansions, Native American heritage sites, and pioneer villages all showcase Indiana’s contributions to American history. To walk through Hoosier History, below are sites that you can easily add to your itinerary.

Located along the White River on an 800-acre wooded site with five interpretive areas, Conner Prairie is Indiana’s first Smithsonian affiliate. In 1836 Prairietown, where the staff dresses, acts, and speaks as if they were living in the mid-1800s, visitors are encouraged to interact with the interpreters as they go about daily tasks or take part in special occasions like elections or weddings. Delaware tribal history comes alive at Lenape Indian Camp. Conner Homestead includes the barn and restored home of fur trader, entrepreneur, and legislator William Conner.

In West Lafayette, the Tippecanoe County Historical Association offers guided visits through the Tippecanoe Battlefield museum and memorial. It was here in 1811 that U.S. forces fought Chief Tecumseh’s Native American confederation in a battle that launched William Henry Harrison to national fame and eventually the presidency. Nearby Prophetstown State Park features a fully functional farm with a farmhouse modeled after a 1920 Sears & Roebuck kit house.

Take the short drive or hike out to this recreated town, which was a Native American settlement before William Henry Harrison, the first governor of the Indiana Territory, burned and looted the original.

Parke County—the “Covered Bridge Capital of the World”—is home to 31 preserved rustic bridges that dot the picturesque countryside. The county offers five color-coded touring loops that range from 24 to 33 miles.

A hop-on guide can explain the region’s Miami Nation history, advancement in bridge engineering, and the architectural distinctions of the protected landmarks. Highlights include the Bridgeton Covered Bridge (adjacent to a still-operational mill) and Sim Smith Covered Bridge (reportedly haunted).

In the small town of Fountain City, you’ll find the Levi Coffin House State Historic Site. Levi and Catharine Coffin helped more than 2,000 freedom seekers to safety as conductors for the Underground Railroad. From the outside, the house looks like a normal brick home from the 1830s. However, most rooms have at least two ways out on the inside. There is a spring-fed well in the basement for easy access to water, plenty of room upstairs allowed for extra visitors and a large attic for convenient hiding places. 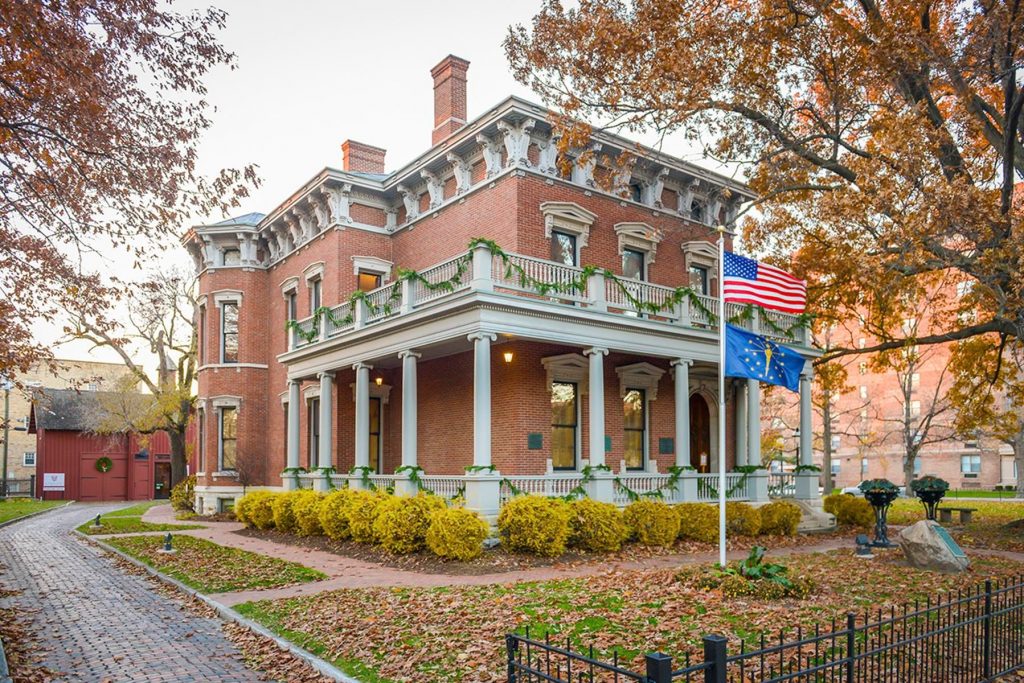 In the Old Northside neighborhood of Indianapolis, the Benjamin Harrison Presidential Site preserves the 16-room Italianate Victorian residence of the 23rd president, the only one elected from Indiana. He occupied the red-brick home, built in 1874-1875, until his death in 1901, except for his U.S. Senate and presidential years. The study is filled with personal items from the White House and displays his Oval Office desk, while the dining room has presidential china. There is a collection of gowns belonging to Mrs. Harrison and her daughter.

Also in Indianapolis is the Indiana State Museum, a three-story complex of permanent and changing exhibits that honor the Hoosier State’s past and future. Discover how the Potawatomi people used stars for navigation in “First Nations. The Story of Indiana’s Founding People,” engage with on-staff scientists at the R.B. Annis Naturalist’s Lab and walk through a subglacial ice tunnel in “Frozen Reign.”

Located on Corydon’s town square, the Old State Capitol, a boxy limestone building with a stately cupola, opened in 1816 as a courthouse and the first capitol of the 19th state of the Union. The House of Representatives met on the first floor, the Senate and Supreme Court on the second. Moreover, a tour can include two historic buildings across the street – the Coburn-Porter Law Office and Gov. Hendricks’ Headquarters, used as a residence by Indiana’s second governor, William A. Hendricks.

Between the ages of 7 and 21, Abraham Lincoln lived in the Little Pigeon Creek area of Southern Indiana, where he developed a love of books and confronted life on the frontier.

The Lincoln Boyhood National Memorial is on land where his father built a 160- acre homestead. The museum building/visitor center has exhibits and a 15-minute film on Lincoln’s life in Indiana. In addition, at the site’s living history farm, with its split-rail fences and buildings from the 1800s, visitors can view demonstrations of woodworking, cooking, and other pioneer skills.

This article appeared in the Indiana Group Tour Planner.  For more articles like this, you can subscribe to Leisure Group Travel free of charge. You can also find us on LinkedIn and Facebook.