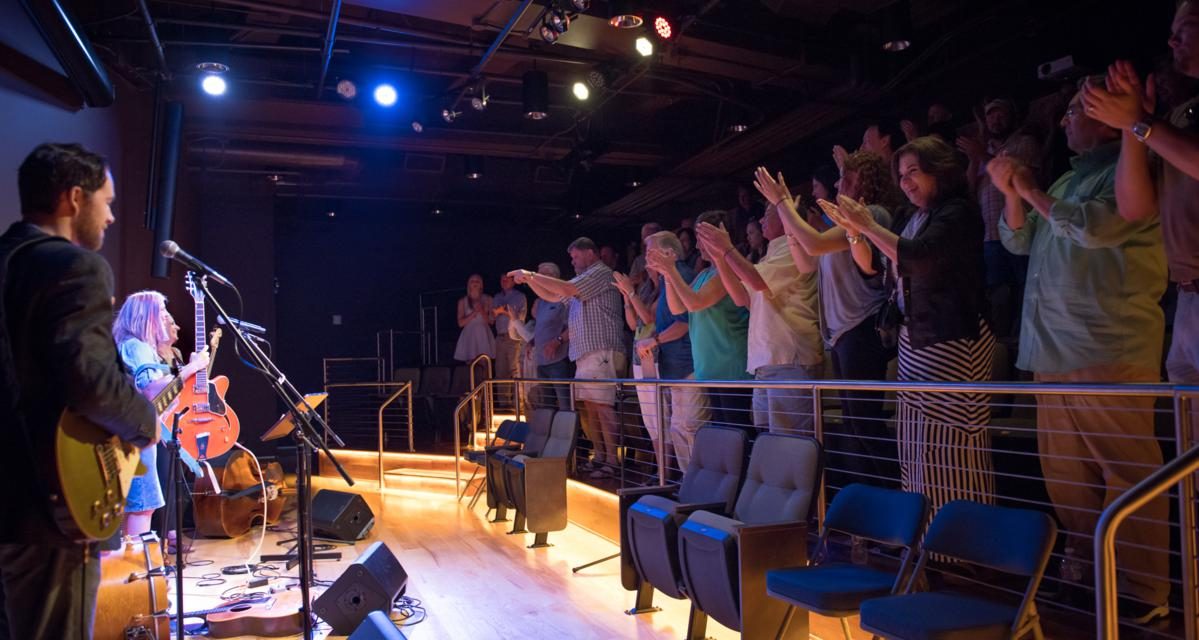 With its rolling terrain consisting of foothills and mountains, Virginia’s landscape is teeming with crooked roads.

Only one of those roads, though, enables visitors to thoroughly explore the state’s richmusical legacy.

Those looking to traverse the Crooked Road will find an abundance of engaging settings where they can learn about the state’s melodious history, sing, dance or simply tap their toes to infectious tunes. 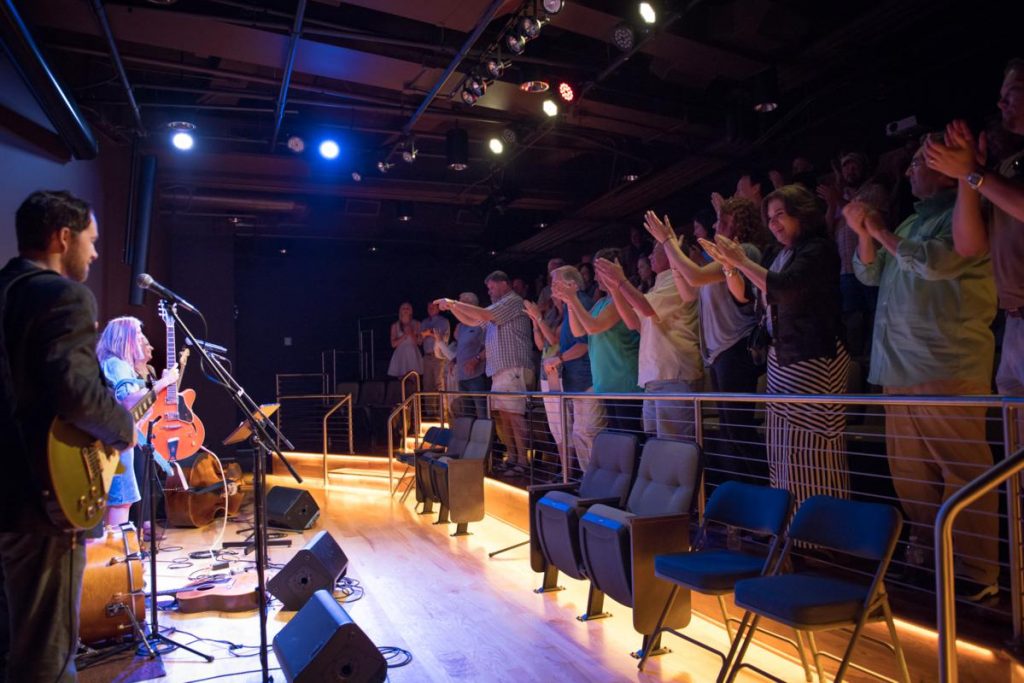 The Birthplace of Country Music Museum hosts a variety of live performances that focus on early commercial country music.

Here are a few of those locales:

For more than 40 years, Ferrum College’s Blue Ridge Institute and Museum has documented the folk heritage of those living in and around the Blue Ridge Mountains. The traditions of the region’s music, crafts and customs are on display at the institute, the only Virginia museum dedicated to folklore and folklife. From festivals and concerts to exhibits, workshops and publications, the institute offers educational and entertaining programming as well as lectures, guided tours and group tours.

The Floyd Country Store is an acclaimed place to experience authentic Appalachian music. The store, which sells barrels of oldfashioned candy and vintage toys and games, is also home to a group of musicians, flatfoot dancers and cloggers. Year-round, visitors can enjoy music and dancing every Friday evening, Americana music every Saturday afternoon and a traditional mountain music jam every Sunday.

The sounds of the fiddle, banjo and guitar are prevalent daily at the Blue Ridge Music Center in Galax. Visitors can enjoy traditional tunes as local musicians perform each day of the week. The center hosts a summer Roots of American Music Concert Series, where concerts take place in a 2,500-capacity outdoor amphitheater.

Every Friday evening in Galax, radio station WBRF 98.1 FM broadcasts 100,000 watts of live, old-time and bluegrass music from the stage of the historic Rex Theater. This show, called Blue Ridge Backroads Live, is presented by area volunteers and has been entertaining audiences at the historic theater since 1999.

Heartwood in Abingdon is a place where visitors can hear old-time, bluegrass and gospel music from local artists. Heartwood enables attendees to savor live shows and interact with musicians, or they can listen to a huge collection of CDs and DVDs. Abingdon is also home to the Barter Theatre, the state theater of Virginia. It opened in 1933 and is the longest-running professional theater in the nation. 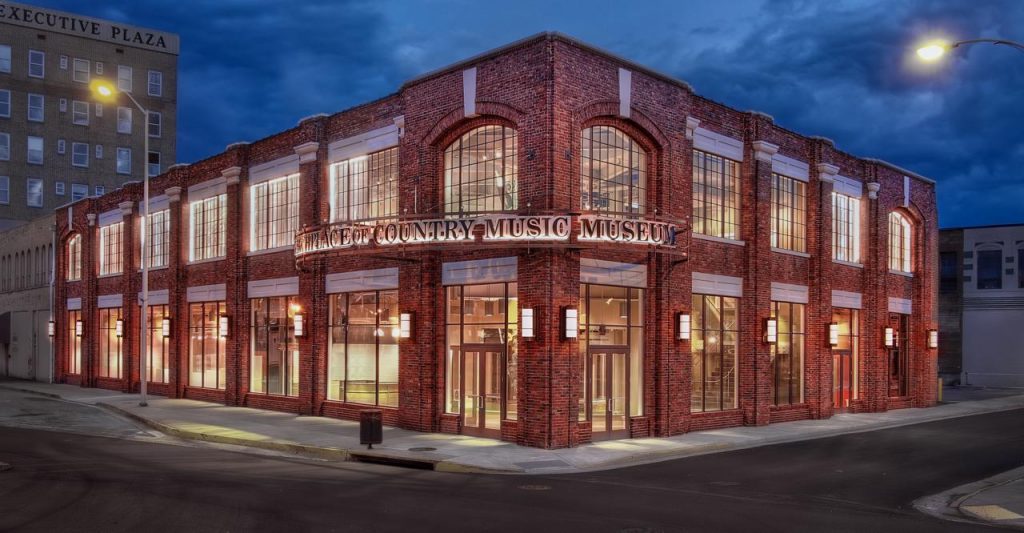 The Birthplace of Country Music Museum

In 1927, a recording studio was formed in a building on State Street in Bristol. Over a two-week span, 76 songs were recorded by 19 different artists, including Ernest V. Stoneman, The Carter Family and Jimmie Rodgers. This legendary session was one of the first in country music history, and Bristol celebrated its role in that history with the 2014 opening of the 24,000-square-foot Birthplace of Country Music Museum. This museum tells the story of the Bristol sessions, presents special exhibits, and also hosts a variety of live performances and programming that focus on early commercial country music.

Country Cabin II in Norton was built in 2002 and is the descendent of the original Country Cabin, which was constructed in 1937-38 with the purpose of hosting live shows. This venue is the longest continuously running site for traditional music along the Crooked Road and presents old-time bluegrass every Saturday night, featuring local and regional musicians.