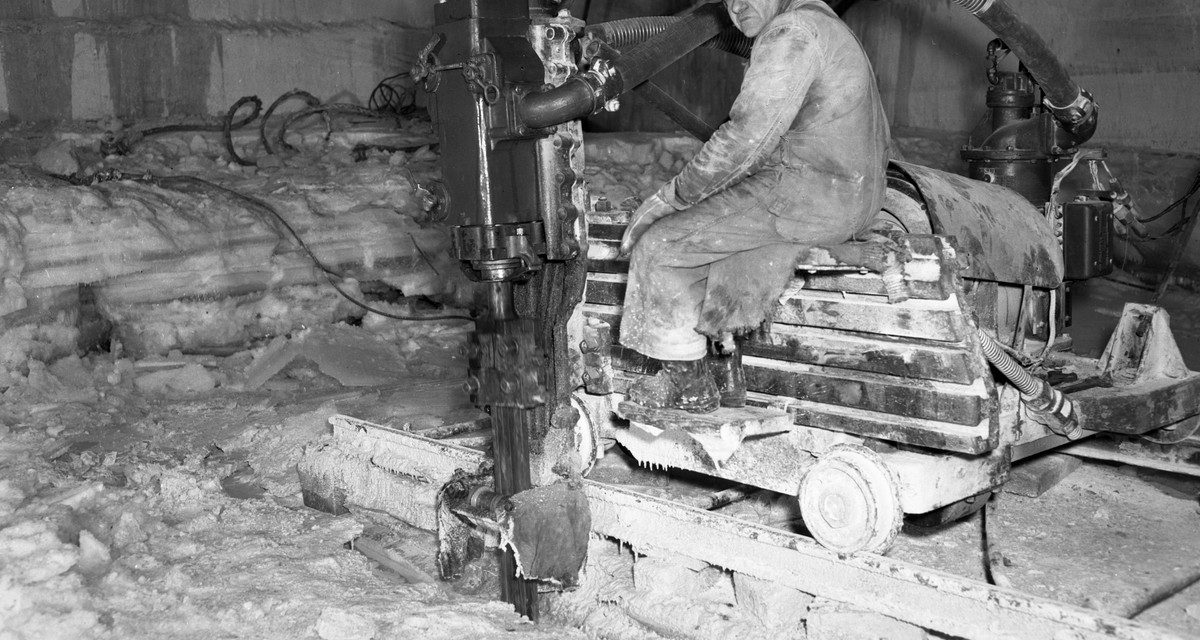 Vermont is more than maple syrup and mountain ranges. It’s also home to one of the world’s biggest marble industries, and one that has ties to some of America’s most recognizable structures.

Vermont is known for its contrasts, and this is especially true when you consider its two best-known exports: sweet maple syrup and solid sheets of stone.  In fact, the Vermont marble industry is second only to Italy’s Carrara region in terms of production.  And nowhere in the state is this more visible than in Proctor, the home of Vermont Marble Museum.

The marble industry in Vermont dates back more than 200 years.  The first quarry in the state, and possibly in North America, was located in Dorset.  By 1901, the Fisk Quarry – another early excavation – was purchased by the Vermont Marble Company.  This company continued to expand, eventually quarrying Danby White, Verde Antique (or green marble), and black marble from quarries in Vermont. 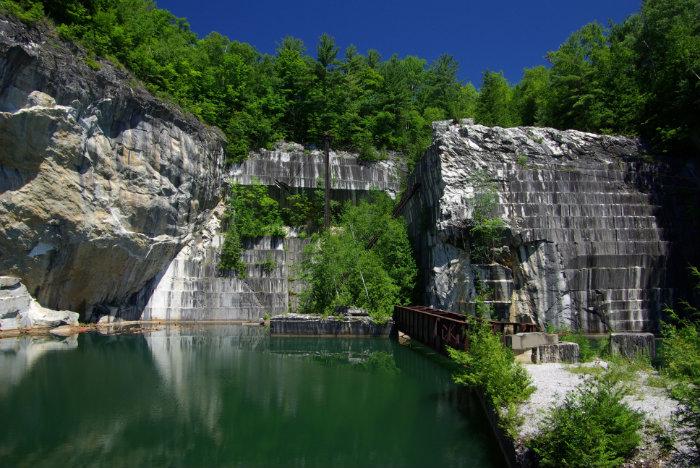 In time, Vermont Marble added quarries in Tennessee, Colorado and Arkansas to its list of producers.  Thus, Vermont Marble came to be on an impressive list of national landmarks that include the Lincoln Memorial, U.S. Supreme Court, Jefferson Memorial and the pure white Tomb of the Unknown Soldier in Arlington National Cemetery.  Black Vermont marble has also been used decoratively at New York’s Radio City Music Hall, the National Art Gallery in Washington DC, and in Vermont’s own State Capitol building. 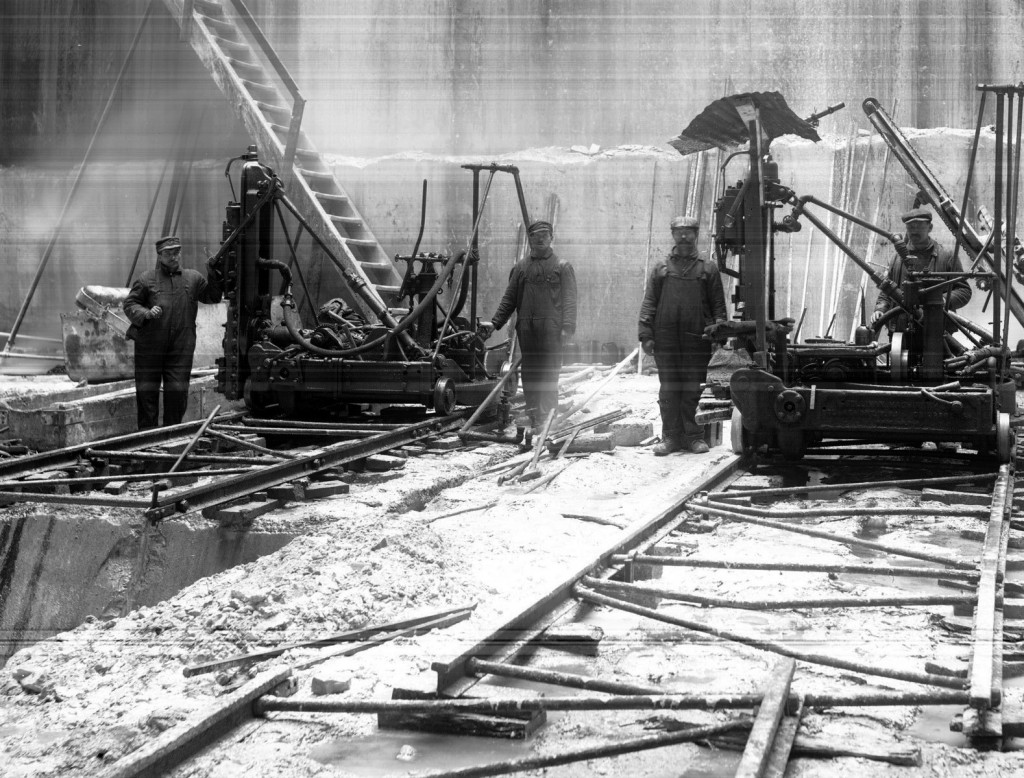 Eventually a town called Proctor became Vermont’s only company town, thanks to the many skilled immigrants that Vermont Marble brought into the area to facilitate its progress.  Originally known as Sutherland Falls, the town was renamed after Redford Proctor, one of the founders of the Vermont Marble Company.

How fitting, then, that the world’s largest exhibit of marble is housed in Proctor’s Vermont Marble Museum.

Eventually, a Swedish company bought the Vermont Marble Company, but not before the Vermont Marble Museum was established.  Visiting the town of Proctor itself is something of an experience – the sidewalks are made of (what else?) marble – but the museum provides a look at the past and present of this sought-after stone. 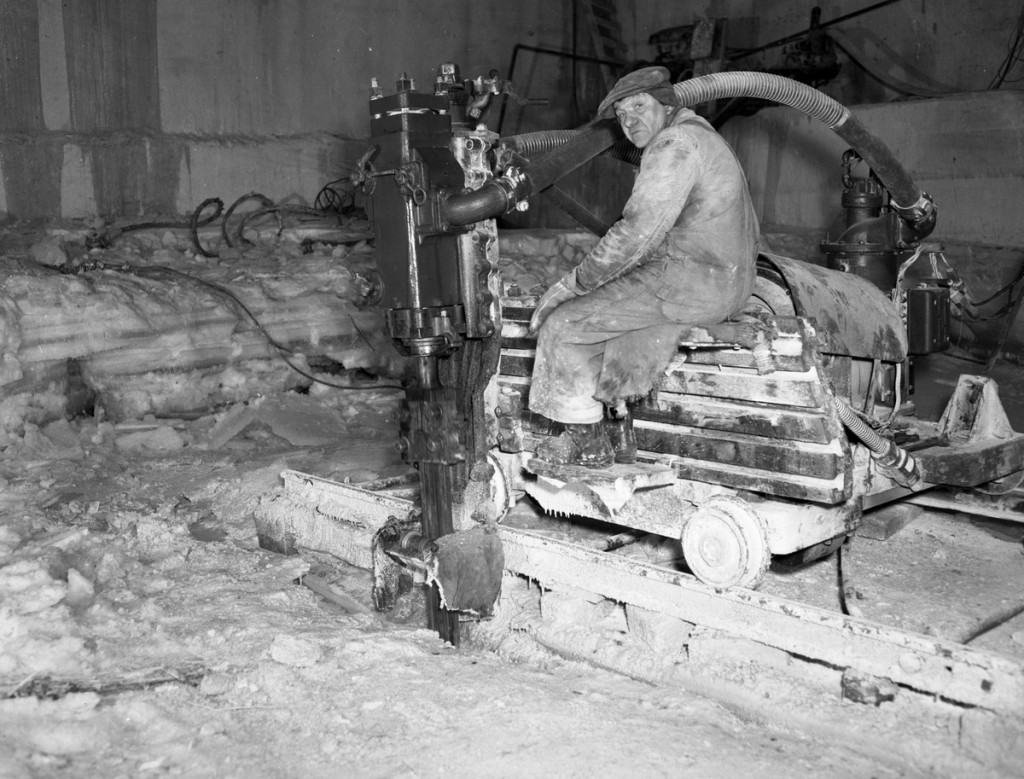 Groups who travel to Proctor are treated to a scenic drive.  Once they enter the Marble Museum, however, there’s no doubt about the purpose of their visit.  The entry room is done almost entirely in marble; black and white marble floors, walls, sculptures, pilasters and pedestals abound.  Even the bathrooms are marble.

Yet, as guests tour the 16 rooms of the museum, they quickly learn that marble is not just decorative.  Sure, there are plenty of elegant areas, such as the Catholic Chapel and the Hall of Presidents.  But there are also areas which highlight some surprising uses for marble.  Finely ground, the stone becomes calcium carbonate, and from there it makes its way into toothpaste, foods, and acid-free paper, among many other things.

The educational aspect of the museum also embraces a multimedia approach.  History is chronicled in photos and samples of early works, and a film about the Tomb of the Unknown Soldier was recently added.  For younger visitors, the exhibit Earth Alive covers geology and natural history, with a few dinos and volcanoes thrown in to gladden young minds.

The Museum has a long tradition of hosting a resident artist.  Currently, the resident artist is Allen Dwight; another sculptor, Ryder Owens, is also associated with the museum.  Because of this program, visitors can watch live demonstrations in the art of cutting and carving stone.  They can also purchase items in the gift shop or the gallery. 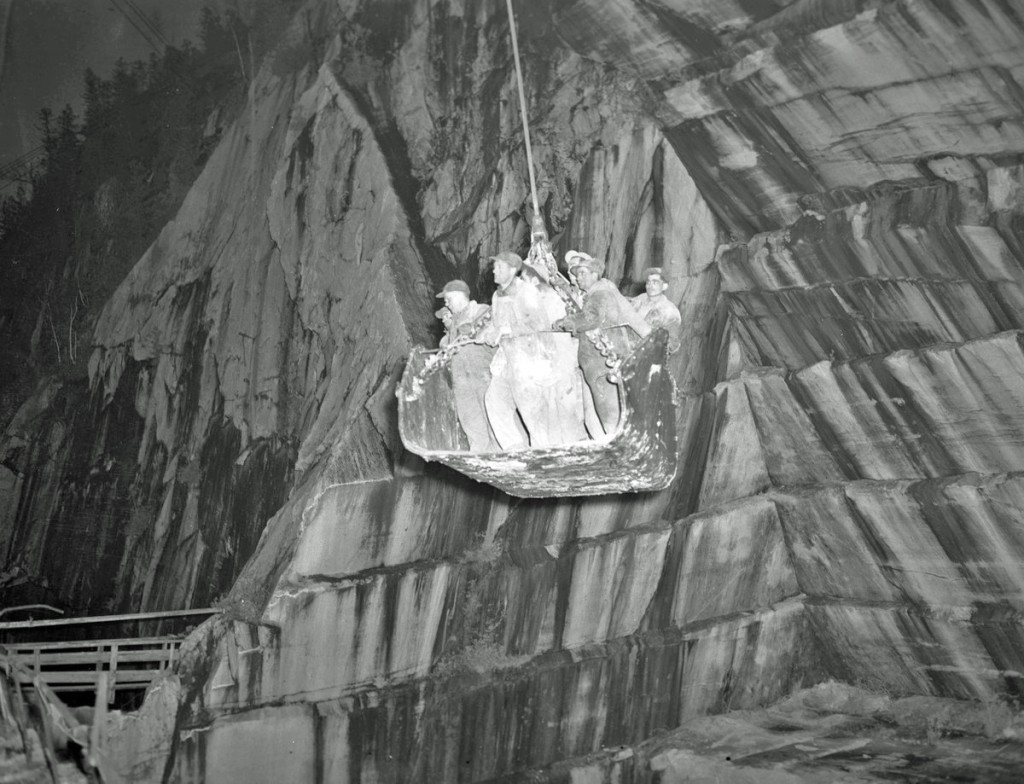 A quarter of a mile away from the museum is the Sutherland Falls Quarry.  It’s an easy walk via a scenic footpath, and the grounds outside the quarry are a great spot to have a picnic.  Currently, there’s a small exhibition located here, but plans for its expansion are still ongoing.

Proctor is located near Rutland, just off Route 3.  That’s about 90 minutes south of Burlington, 1.5 hours south of Montpelier or two hours south of Plattsburgh, New York.  The Rutland-South Vermont Regional Airport is the closest spot for air travel; it currently accepts flights from Cape Air and Jet Blue.  Burlington International Airport adds Allegiant, Delta, Porter, United and US Airways to its list of air carriers.  Plattsburgh International is served by Allegiant, Spirit and PenAir.

Like many attractions in colder climates, the Vermont Marble Museum is closed for part of the year.  It is open from late May to mid-October; check the website for exact opening dates.  Tickets can be purchased in advance, and a group of 20 or more gets a discounted rate.  There’s also an offer to combine a stop at Vermont Marble Museum with a same-day trip to the New England Maple Museum for a reduced rate.

If you’re looking for something unique, exploring this corner of Vermont’s past is a good way to learn more about one of the state’s main exports – marble.

Have you visited the Vermont Marble Museum?  Share your experiences with us by leaving a comment below!  Thanks!