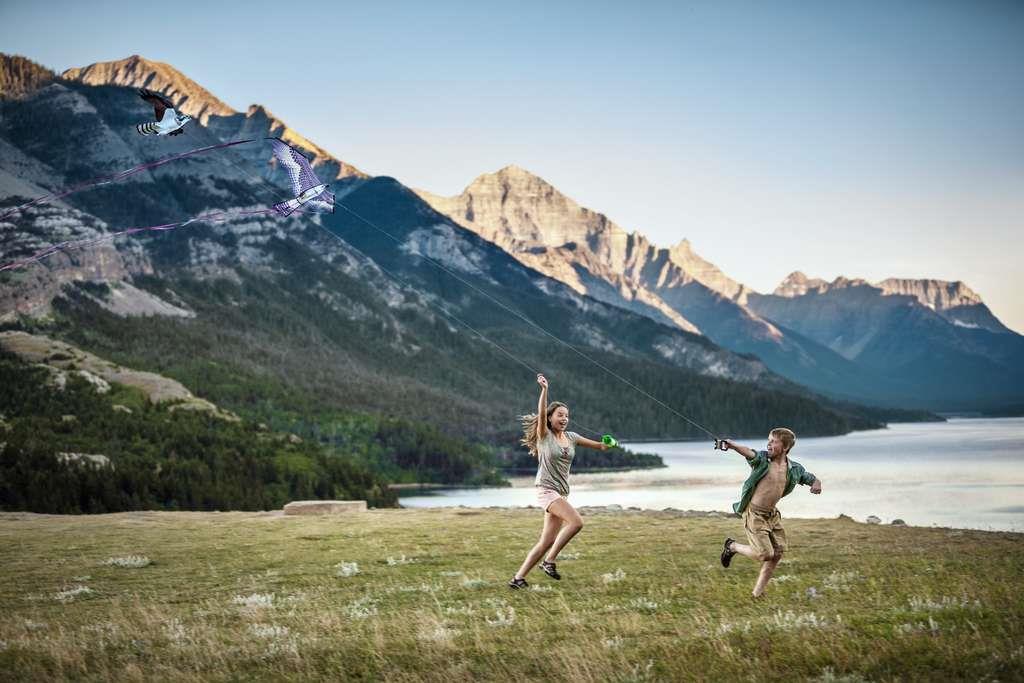 The jewel of Southern Alberta is undoubtedly Waterton Lakes National Park, the smallest national park in the Canadian Rockies. Famed for its sparkling blue lakes carved out by ancient glaciers, Waterton encompasses a stunning collection of mountains that rise abruptly from the rolling prairies. Quiet and uncrowded, it borders Montana’s Glacier National Park. Together they make up Waterton-Glacier International Peace Park, established in 1932 as a symbol of peace and goodwill between the United States and Canada.

Waterton boasts the widest variety of wildlife of any of Canada’s national parks. Most commonly spotted are deer, elk, black bears and bighorn sheep. But the park also harbors grizzly bears, coyotes, cougars and wolves. There’s a fenced-off area with a small herd of bison. 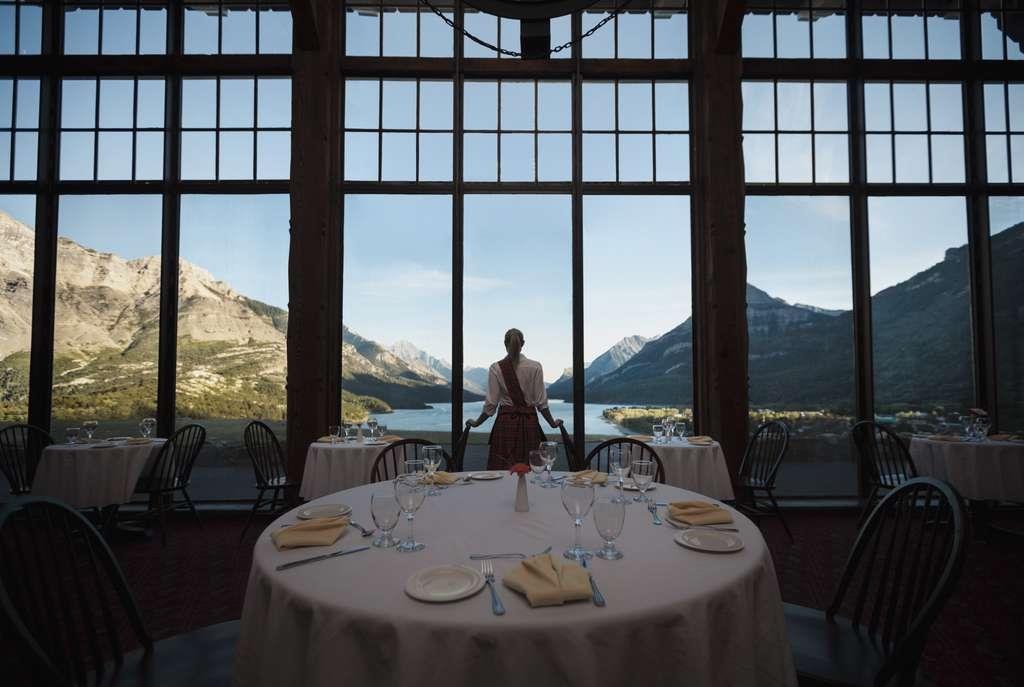 The park’s most recognized landmark is the Prince of Wales Hotel, a designated National Historic Site of Canada built in 1927. Situated on a hill overlooking Waterton Lake and Waterton townsite, it offers beautiful views from the towering windows of its main lobby, where afternoon tea is served. Crowned by a 30-foot bell tower, the seven-story building is noted for the peaked roofs, gables, balconies and timber-frame interior that give it the appearance of a giant alpine chalet. The hotel was named for the Prince of Wales, who became Prince Edward VIII of England before abdicating the throne to marry a divorced American woman. The last in a chain of 1920s luxury hotels, backcountry chalets and tent camps, it offered a final stop for affluent visitors traveling Glacier National Park’s backcountry by horseback.

One of the most popular group activities at Waterton is the narrated, 2¼-hour cruise from Canada to the United States. Passengers on the M.V. International have plenty of opportunities for photographing wildlife, waterfalls and snow-clad mountain peaks. The boat leaves from Waterton townsite on Upper Waterton Lake for the ranger station at Goat Haunt, Montana, the northern gateway to Glacier National Park. A half-hour stop at Goat Haunt allows time to explore the visitor center’s exhibits on park history, flora and fauna. Other Waterton activities include hiking, horseback riding, fishing and golf.

North of Waterton Lakes, near Fort Macleod, is Head-Smashed-In Buffalo Jump, where generations of native people wearing buffalo skins stampeded bison over the edge of the cliff and butchered them at the bottom. The practice began nearly 6,000 years ago and continued until the middle of the 19th century. The bison provided meat for food, hides for clothing and shelter, and sinew, bone and horn for tools. 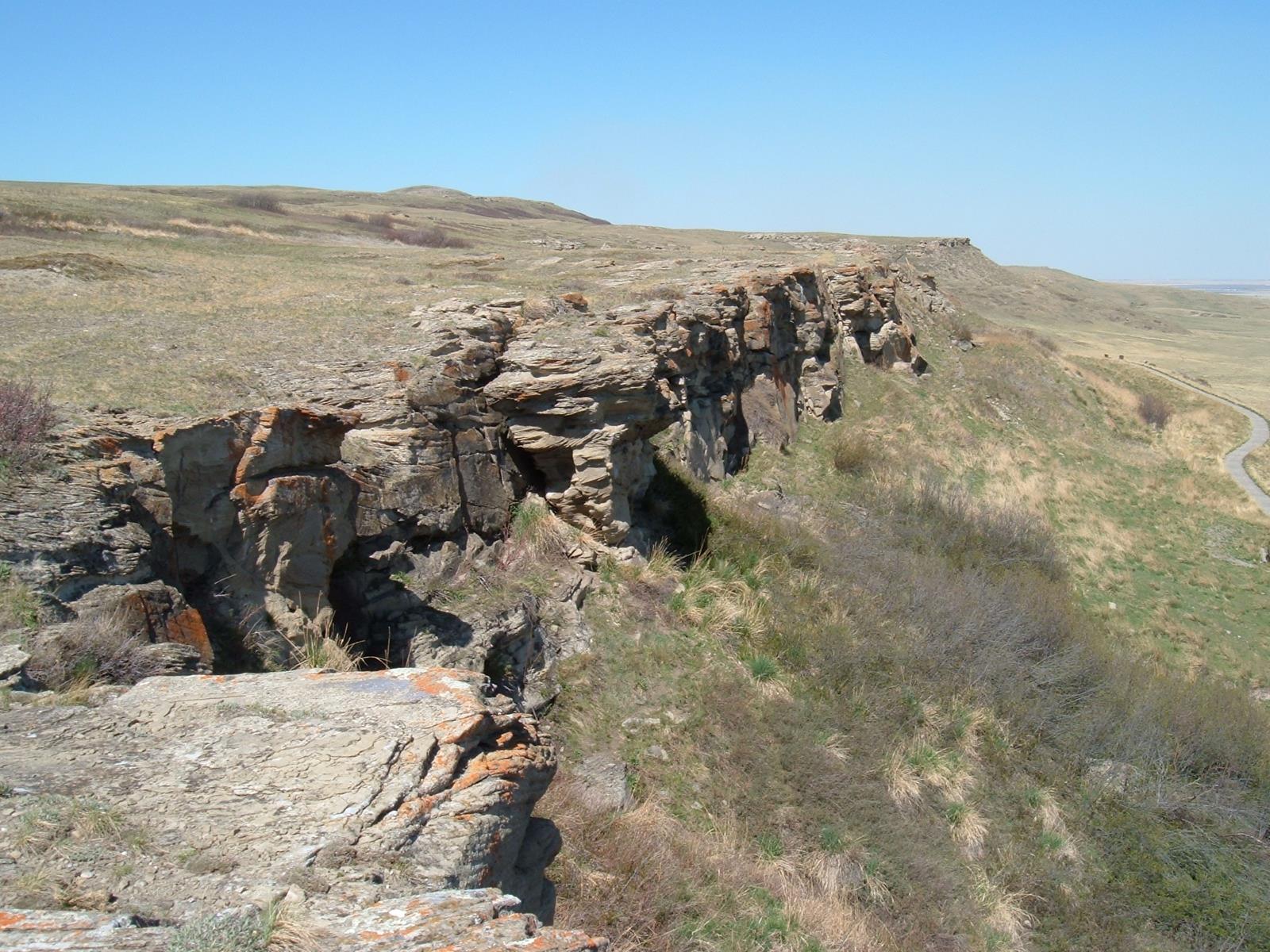 Buffalo jumps were common on the Great Plains of North America, but Head-Smashed-In, a UNESCO World Heritage Site, is the biggest, oldest and best-preserved jump. It’s named for a young brave whose head was smashed in while watching the kill from under the cliff. At the base of the precipice is the site of the butchering camp, a wide expanse pocked with the remnants of meat caches and cooking pits. The area on top of the cliff was (and still is) a prime grazing range. Built into the cliff is an interpretive center/museum staffed by members of the Blackfoot Nation. In Search of the Buffalo is a 10-minute film shown in the theater. Exhibits show archaeological artifacts and examine buffalo hunting and Plains Indian culture.

Fort Macleod is home to the Fort Museum of the North West Mounted Police. A provincial park, the reconstructed 1873 fort is still patrolled by Mounties in their traditional red uniforms. In summer, Mounties on horseback perform in an equestrian program choreographed to music. One of the nine buildings is a museum devoted to Plains Indian history. 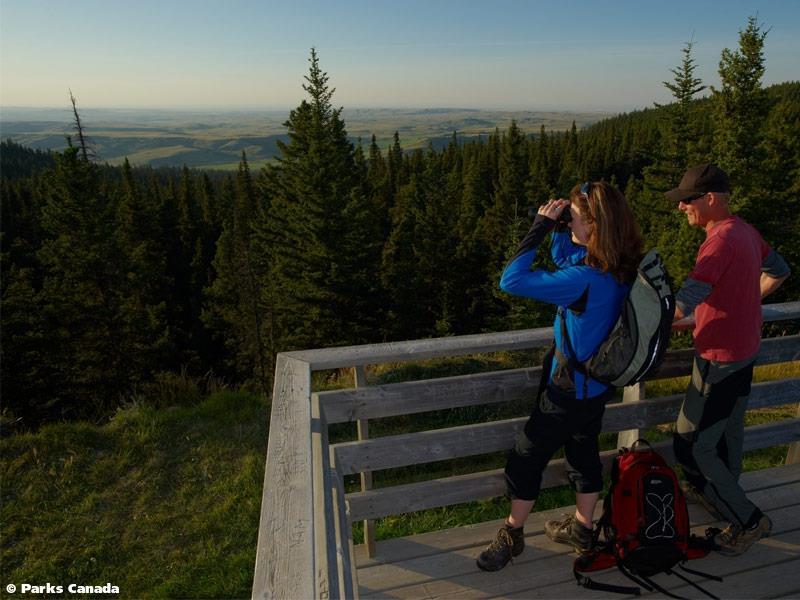 Cypress Hills Provincial Park, about 50 miles south of Medicine Hat and near the border of Saskatchewan, is a scenic sanctuary with highland-and-prairie landscapes similar to the foothills of the Rocky Mountains. Many of the plants and animals, including moose and elk, are usually found farther west in the more mountainous regions.