Travel and Tourism: The Impact of the California Wildfires 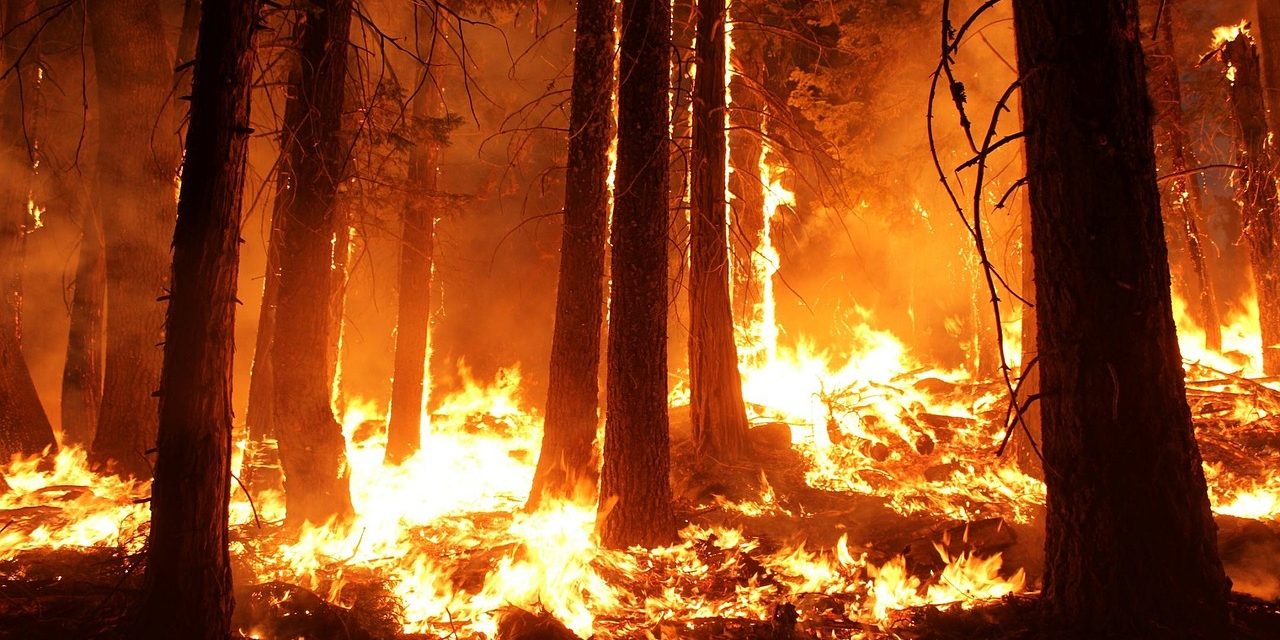 The 2020 California Wildfires don’t seem to be having a harmful effect on the tourism industry as it is not causing people to cancel their plans, but to change them.

The combined power of the current California wildfires mixed with the ongoing Covid-19 pandemic leads to the question of how the tourism industry in the state is being affected.  According to Visit California, 42 million people traveled to California in 2018 which resulted in 140.6 million dollars in spending and that money alone supported over 1 million jobs.  Tourism also pay plays a vital role in California’s continued economic growth as seen in 2019 when it brought in $144.9 billion to the state’s economy.

The 2020 wildfires have burned across a record breaking 3.8 million acres so far, which is about 26 times higher than what was burned in the 2019 wildfires.  In a state that is already prone to wildfires due warmer climates, fire suppression, and Santa Ana winds, this fire season is particularly unusual.  This year the state is plagued with extreme heat and increased humidity along with rare lightning storms that have caused many of the current wildfires.  The August Complex Fire, which is regarded as the largest wildfire in state history, has resulted in more than 1 million acres burned with 159 destroyed structures.  With the pandemic forcing everyone to stay indoors one wonders if the wildfires are causing tourists to cancel their plans outdoors such as exploring California’s national parks.

Popular tourist destinations amongst those who visit the West Coast include the national parks. California is home to 9 national parks including the Yosemite National Park, which is considered to be the most visited.  Earlier this year the park closed due to the pandemic, but it has been forced to remain closed as a result of the poor air quality in the area from the surrounding fires.

Redding, CA, in particular, is home to a vast amount of public lands including Shasta State Historic Park and Turtle Bay Exploration Park.  The fire activity in that area includes the Zogg Fire that is currently spread across 56,305 acres with 203 structures destroyed and 4 confirmed fatalities.  While one could assume the wildfires in that area would have a continued effect on the tourism industry, the wildfires only seemed to impact tourism for about a week when the national forests closed in order to minimize risk.  Laurie Baker, CEO of Redding Visitors Bureau, admitted that after that week, however, it has gone back to business as usual for her company.

“I would say the fires are bringing people to stay in Redding who might not have stayed without the influence of the fires, which means those visiting for non-fire reasons might have to search harder for accommodations; however, the smoke from the fires is not causing people to stay away.”

While Baker says the smoke is not affecting business in Redding, it does have an effect on another popular tourist attraction: wineries.

Wine Country, a region located in the northern Bay Area of California dubbed for its famed wineries, was also affected by the wildfires.  The Glass Fire charred more than 67,484 acres in Napa and Sonoma counties as of October 16.  At one point, evacuation orders had been issued for more than 50,000 people.  As of October 16, most of those were lifted.

According to Sonoma Magazine, three sides of the Ledson Winery property located between Santa Rosa and Kenwood were charred, while some of the vines at Westwood Estate Wines in eastern Santa Rosa were damaged.  During the height of the fire, officials were encouraging visitors to avoid the impacted areas, and to confirm availabilities of businesses prior to visiting.

Fortunately, the fire affected a relatively small portion of the area.  Most businesses in Sonoma County remain open.  Tourists also don’t have to cancel their trips to Wine Country.  In fact, all wineries in Sonoma County are open.

It is alleged that the smoke in the area might affect the grape harvest, but how that will impact wineries is yet to be seen.  It seems the wildfires are only causing tourists to change some of their original plans and discover new regions instead of cancelling their trips entirely.