Check Iowa’s calendar of major annual events and include a local festival in your group tour itinerary. 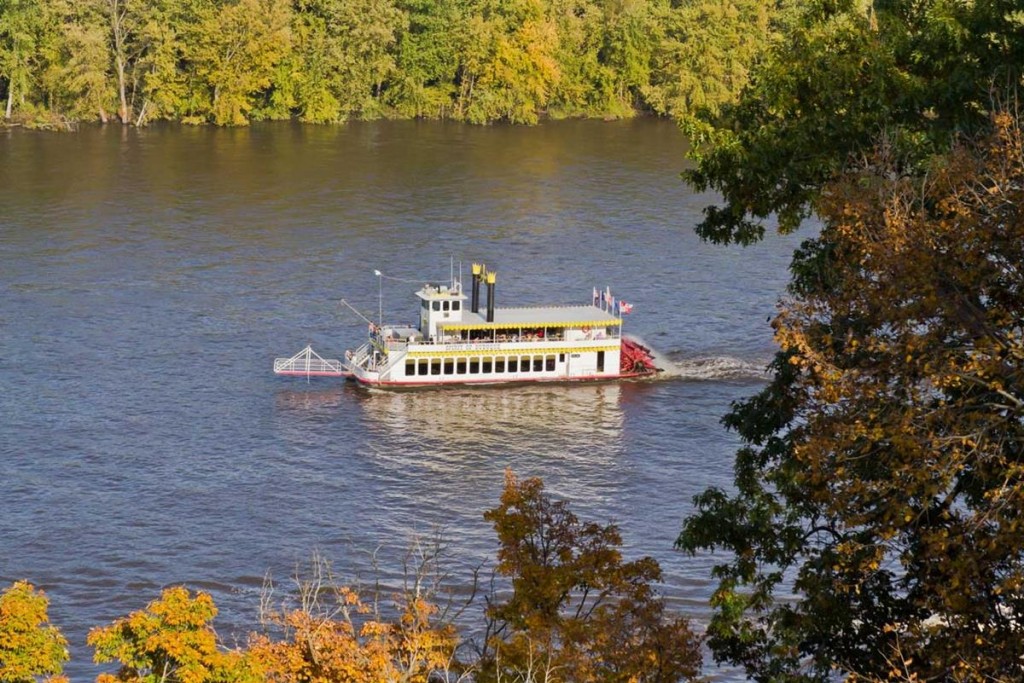 National rock, country, rhythm and blues, and pop stars appear on two outdoor stages. The lineup this year includes Toby Keith. A parade and carnival rides also are part of this celebration of life on the Mississippi. (steamboatdays.com) 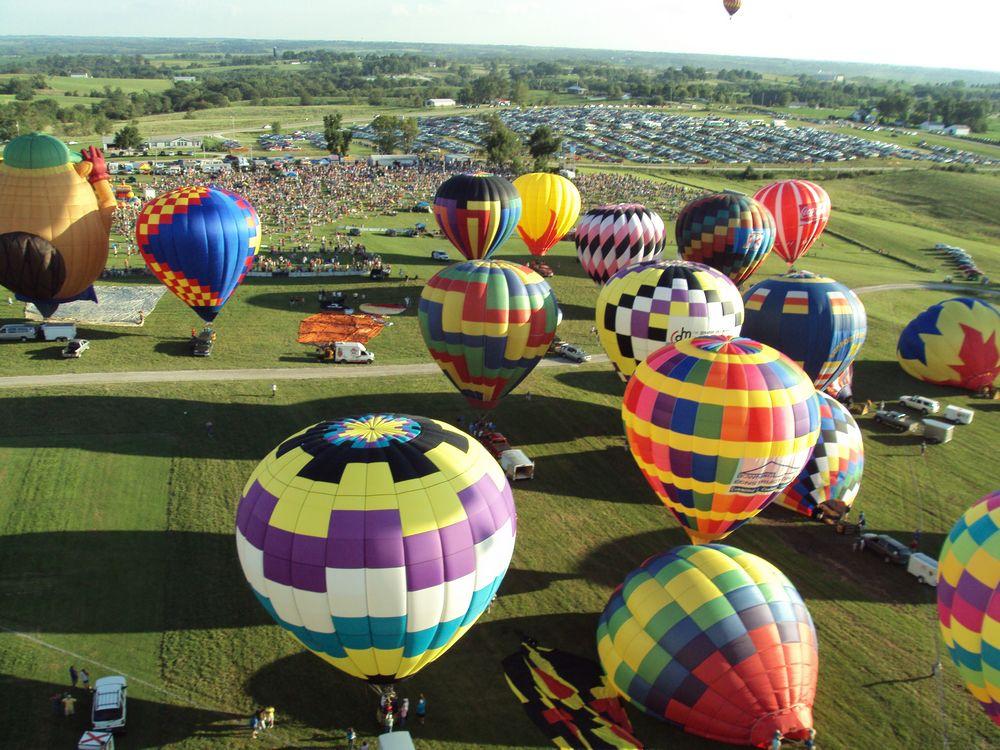 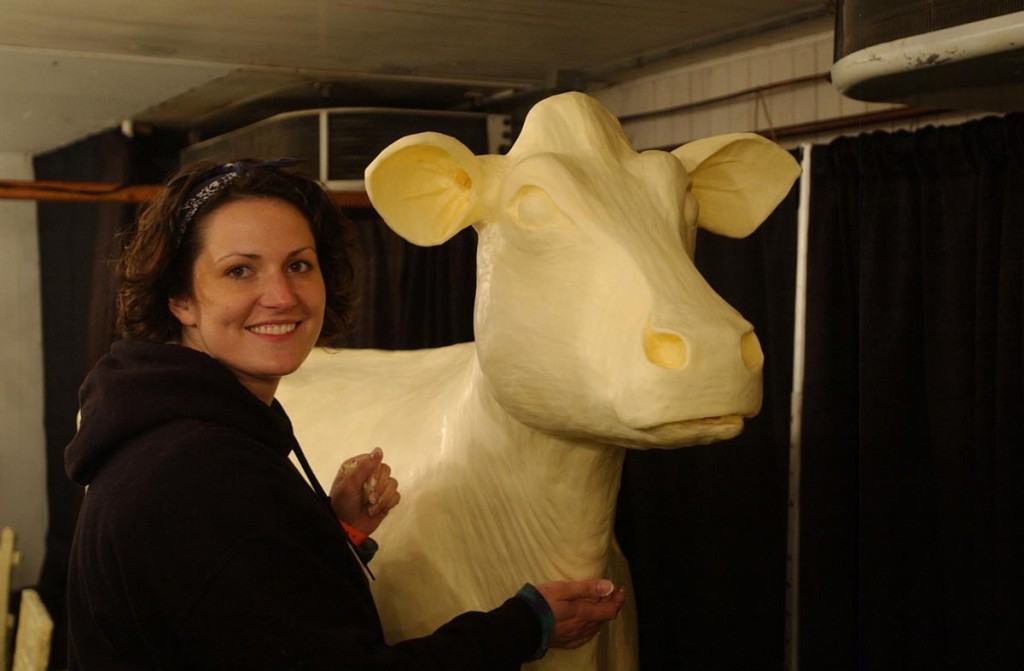 Considered America’s classic state fair, this ag-extravaganza annually attracts more than a million fun lovers from around the world. Featured are one of the world’s largest livestock shows, the country’s largest state fair foods department (about 900 classes), the state’s largest arts show, hundreds of competitive events and wacky contests, and a carnival midway. Nearly 200 food stands offer more than 60 items on-a-stick, from corndogs to deep-fried butter. Grandstand shows slated this year include Lady Antebellum, Florida Georgia Line, Foreigner and Styx, and the Robertsons from A&E’s Duck Dynasty, not to mention the tractor and truck pull and demolition derby. (iowastatefair.org) 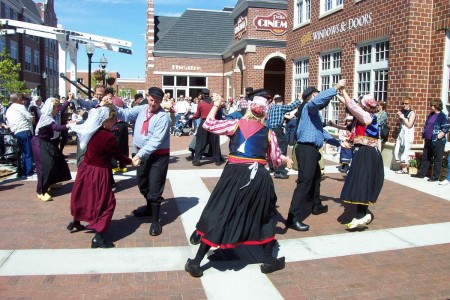 Construction on the John Wayne Birthplace Museum has begun, and a grand opening is planned during the annual festival honoring the actor who was born in Winterset in 1907. Located near the John Wayne Birthplace home itself, it will be the only museum in the world dedicated to the iconic American actor, with over $2 million of Wayne artifacts in the collection. (johnwaynebirthplace.museum)