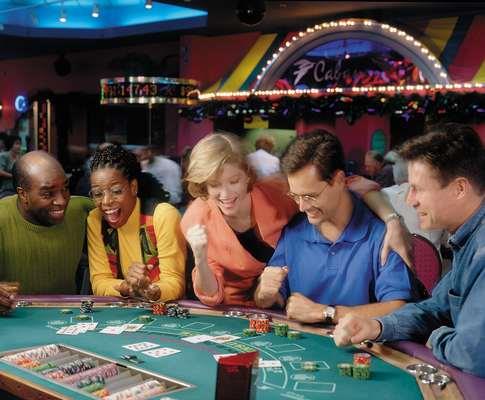 The recession was hard on most of the country, and few in the tourism industry felt its effects more than those in the gaming sector. The economic downturn provided the jolt that many of America’s most popular gambling destinations, made overconfident by years of easy money, needed in order to convince them to reinvent themselves and lure in new streams of visitors. Now Las Vegas, Atlantic City and Tunica are all rolling out fresh or revamped attractions to convince visitors to once again take a chance on them.

Last year this gambling mecca in the desert drew 38.9 million visitors, the second highest total ever. Never a city to sets its sights low, Las Vegas has set out to break the record this year, with much of the growth expected to come from higher numbers of international visitors.

Such a rosy outlook is a far cry from the not-too-distant past, when a double-digit fall in casino revenues led to layoffs and the abandonment of construction projects that left the Strip littered with half-finished casinos and hotels. But with the sense of optimism that has always characterized the city, it presses on.