Our Top 4 Historic Southern Theaters of 2016 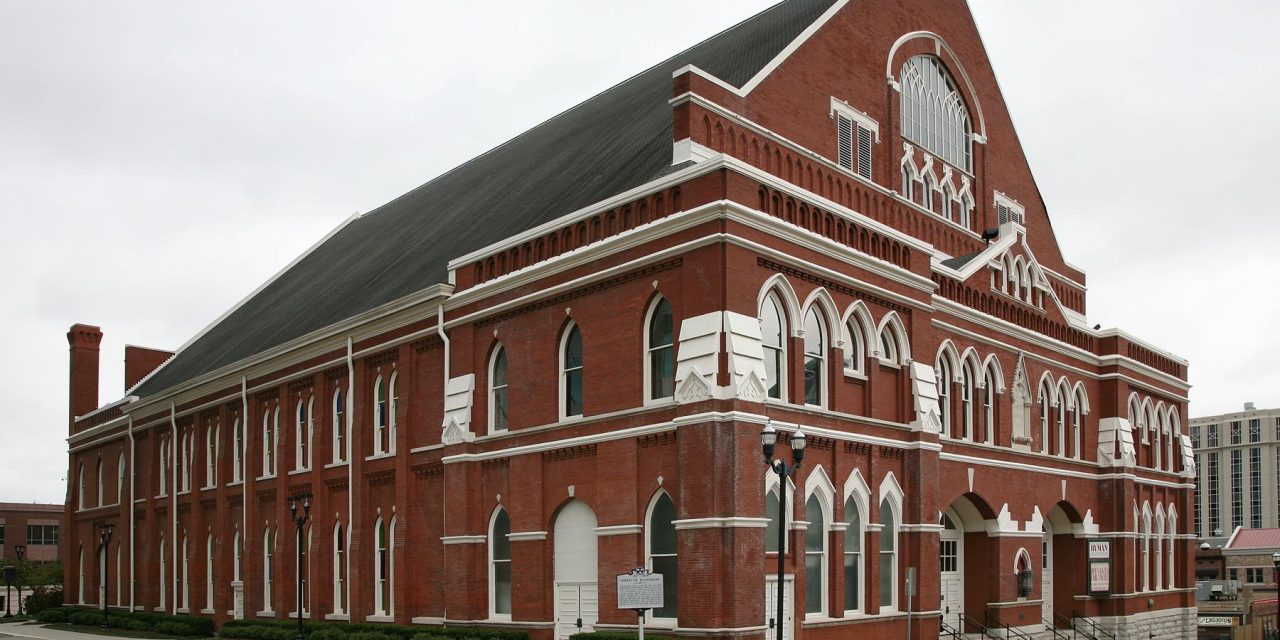 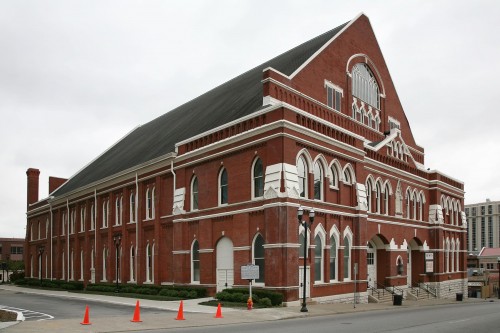 Born from the inspiration found in the words of evangelist Reverend Sam Jones, Thomas G. Ryman’s Union Gospel Tabernacle was opened in 1892. After his death it became known as the Ryman Auditorium. As the “Carnegie Hall of the South,” it attracted most of the legendary entertainers of the time. From 1943-1974 the Grand Ole Opry broadcast live and the Ryman became synonymous with country music. Today, this National Historic Landmark is hosting world-class entertainers from all music styles. Plan your visit to include a tour of this fabulous showplace. 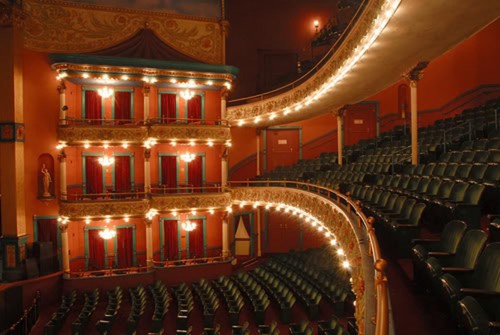 Lovingly referred to as the “Grand Old Lady of Mulberry Street,” the Grand Opera House opened in 1884 as the Academy of Music, boasting the largest stage in the Southeast. Through the years it was a regular on the Southern tours of major vaudeville, burlesque, musical comedy and drama performances. Like so many theaters, the Grand was turned into a movie house. The community came together, and with the assistance of Mercer College it re- opened in 1970 with a gala. Proceeds went to restoration. Today, a Broadway Series and other perfiormances grace the stage. 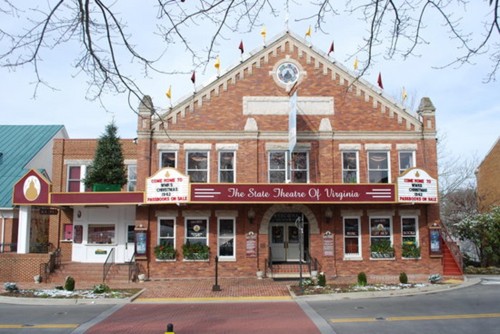 Performing for produce. That was the idea Robert Porterfield had when his Barter Theatre opened in 1933. In those early days the actors were often distracted by the sounds of pigs and chickens and noise from the jail located under the stage. From those tenuous beginnings the Barter Theatre over the years has welcomed numerous actors that performed here before gaining prominence. The Barter Theatre and Barter II have a full schedule of performances from February through Christmas holiday performances.

In 2005 when Katrina struck, the lower levels of The Orpheum were flooded. The classic theater sat dormant in the heart of the New Orleans business district for 10 years. By late 2015 the stunning historical structure had been renovated and restored, surpassing the original 1918 structure. State-of-the-art audio and lighting systems have been added, while the original color scheme has been maintained. The terra cotta ceilings and plasterwork were restored by hand. The Orpheum enters 2016 with a full schedule of Broadway and other shows. The 2016/2017 schedule promises even more of an Orpheum entertainment experience.