The Legacy We Leave 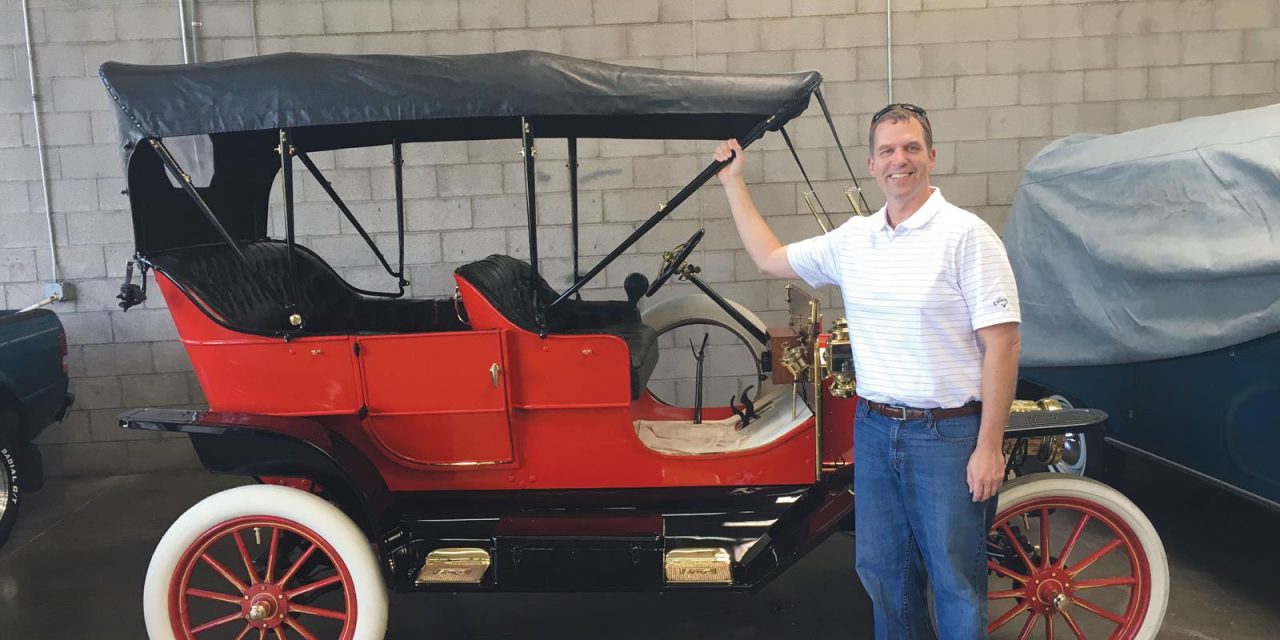 My dad was a huge car guy. From the day I could walk he would provide running narrative of the autos on display, like how you could tell the difference between the front grills on the 1950 Packards and other assorted minutia about these classics. My dad was a living breathing Wikipedia of all things classic auto. 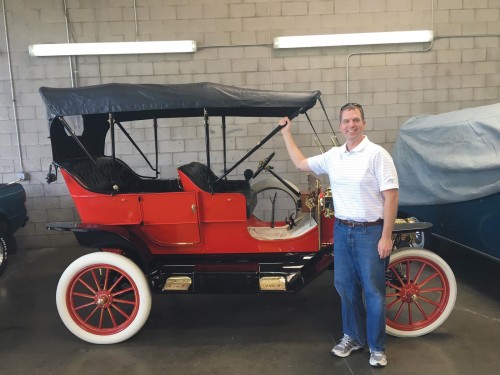 As a youngster I would much rather be spending my Sunday morning on a baseball field than with a bologna sandwich at the car show, but he who holds the keys determines the day’s plans. Up at 5 a.m, scrunched in the front seat of his truck, we would rumble down the road as he recounted stories of the cars he owned, refurbished and sold over the years.

Admittedly, Much of this was lost on as I didn’t inherit his same passion for motorized vehicles. I could recite the starting lineup of every major league baseball team in 1978, but I couldn’t tell the difference between a Hudson and a Hump-mobile.

But somewhere in the gray matter a few stories stuck, in particular the one about the car that got away, his 1910 Model T. He bought this car in 1938 at the age of 18. Times were tough, the nation was scrapping back from the Great Depression and heading towards WWII. How a high school dropout “grease monkey” managed to land one of the first Model Ts ever built I don’t know, but this car was his pride and joy.

John Gayduk held on to that for 28 years. In its heyday it was featured in parades and escorted celebrities and his younger brother Chester and his bride on their wedding day.

War, marriage, business failure and two kids left it in less than showroom condition and dad parted with T in 1966. That was the last anyone in this family saw of it until March 4, 2016.

I was in Arizona on a business trip when my office called with an odd message. “A guy by the name of Joe Carroway called. He believes he owns a car that belonged to one of yours relatives.”

I called him back and turns out he recently purchased a 1910 Model T. Tracing the line-age of this classic auto, he tracked me down through a 1972 magazine article of all thins, where it listed my dad as the previous owner. Thanks to a rather unusual last name and Google, I’m not hard to find.

And as fate would have it, he lived in Scottsdale, Arizona. As quick as we could, we made a U-turn on the highway and headed out to legitimize this story. There it was…dad’s car. Everything I remembered from old photos. Everything he represented…Restored to the show room condition. How ironic that it was housed in an auto repair shop, where dad toiled for over a half decade.

The new owner has grand visions for the auto. Climate-controlled storage, car shows and impeccable upkeep. Eventually this car will end up on a museum show floor.

Think about this. My dad, who spent his entire life in love with vintage automobiles, will have his first car on display for people to gawk at. Quite a legacy to leave behind.

May one of the magazines I create will somehow end up in the publisher’s hall of fame. Perhaps the tours you craft will create lifelong memories for your customers, passed on to the future generations.

>We can only work towards those goals, but I’m grateful that after all these years, I’m learning new lessons from my dad.