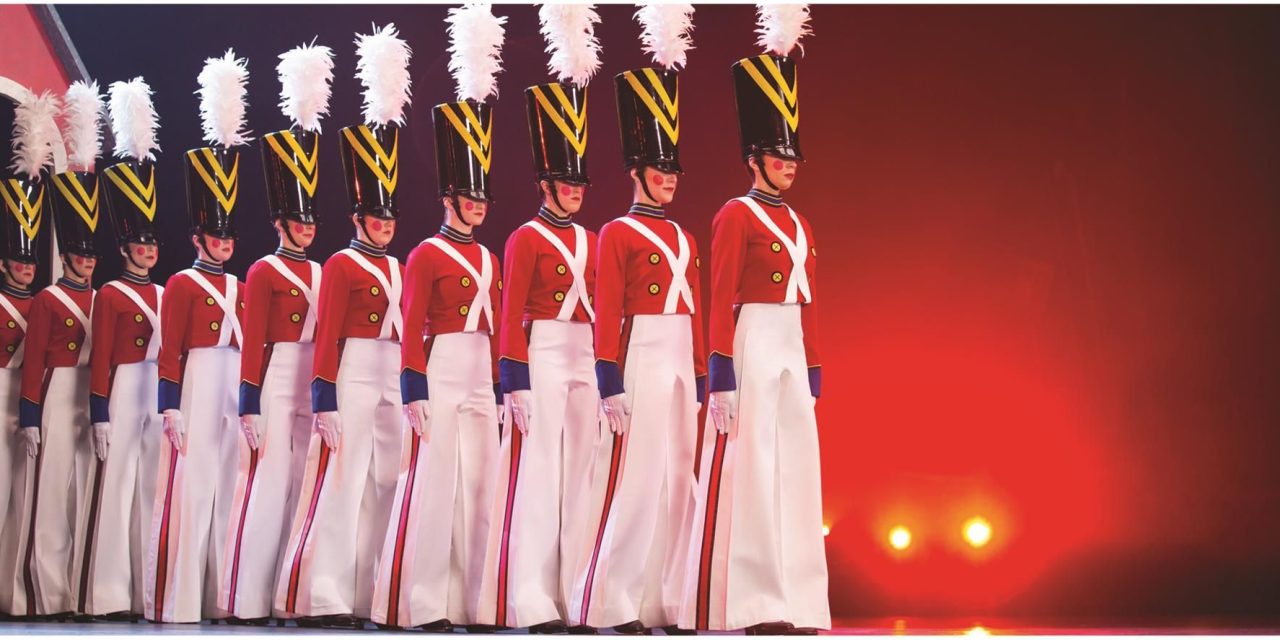 The Christmas Spectacular Starring the Radio City Rockettes® is a one-of-a-kind tradition where the magic of Christmas in New York comes alive. The show has inspired and amazed more than 69 million people from around the world since it debuted in 1933 at Radio City Music Hall in New York City,

A staple of the holidays in New York City, the Christmas Spectacular stars the incomparable Radio City Rockettes®, the longest-running precision dance company in America, admired worldwide for their talent and athleticism, in addition to their iconic style of dance. Since their debut at Radio City Music Hall in 1932, the Rockettes have inspired and delighted audiences from around the world and helped fans of all ages create Christmas memories to last a lifetime.

The Christmas Spectacular combines classic holiday music and showstopping choreography with technological elements that extend the show beyond the stage to transport audiences from their seats right to the center of the action – from the North Pole to Central Park, to a manger in Bethlehem. The awe-inspiring production features intricate choreography and show-stopping numbers that leave audiences with a sense of wonder and amazement.

In 2021, the show became bigger than ever – with more Rockettes numbers than ever before with the return of the beloved lyrical number “Snow,” which transforms the Great Stage into a magical winter wonderland. With the return of “Snow,” the Rockettes now perform in nine numbers throughout the 90-minute production – with more technically complex and different styles of dance than ever before. 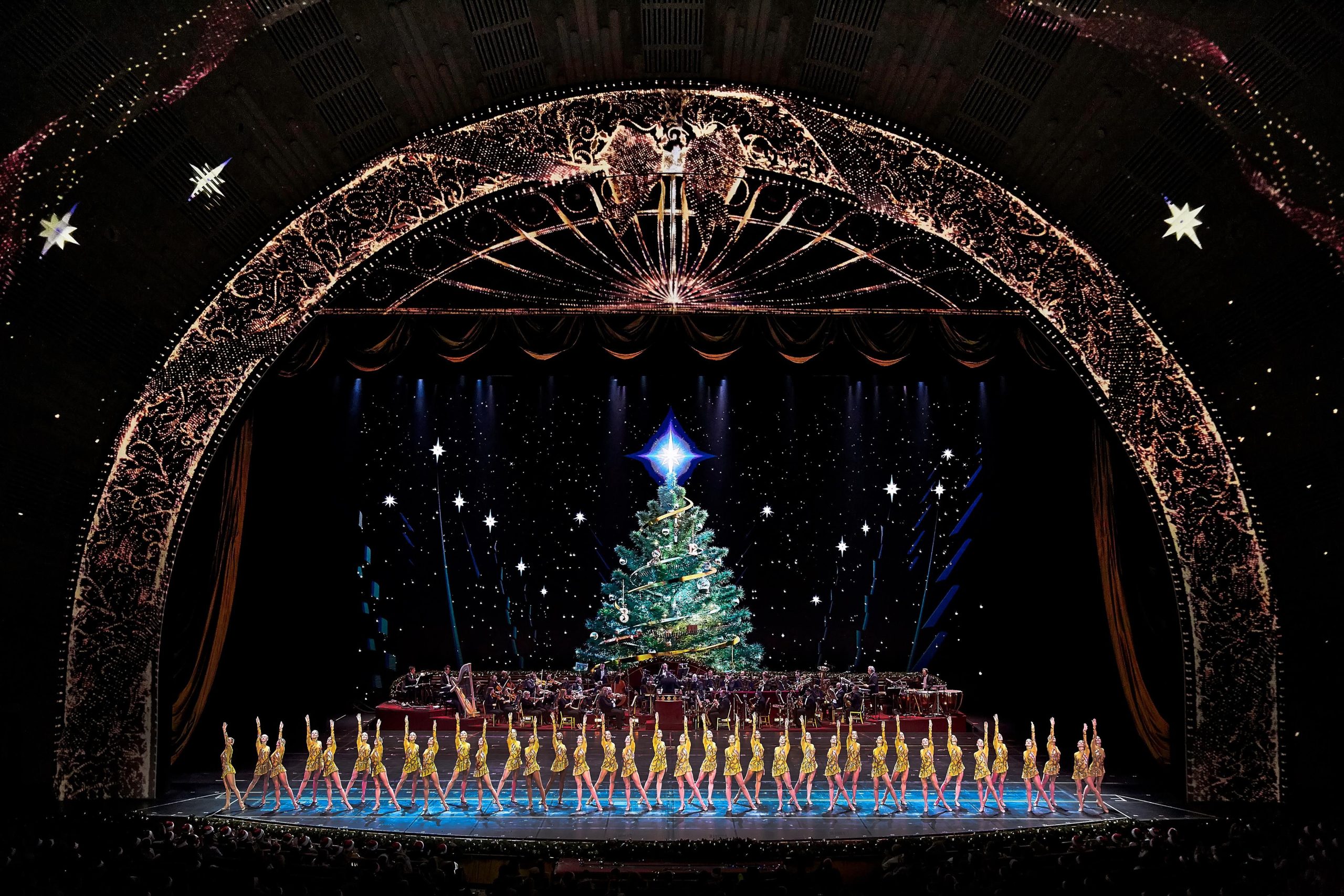 The Christmas Spectacular combines classic holiday music and showstopping choreography with technological elements that extend the show beyond the stage to transport audiences from their seats right to the center of the action. Photo courtesy of Madison Square Garden

In addition to “Snow,” audiences can expect to see the numbers they’ve come to know and love, including “Parade of the Wooden Soldiers” and “Living Nativity,” which have both been in the show since its inception in 1933. “Parade of the Wooden Soldiers” sets the standard for the Radio City Rockettes’ style of precision dance and has featured the same costume design since 1933. “Living Nativity” takes the audience on the awe-inspiring journey of the first Christmas.

Other incredible numbers include the fan-favorite “New York at Christmas,” which features a real double-decker bus live on stage; “Sleigh Ride,” where the Rockettes perform as Santa’s reindeer to transport him from the North Pole to Radio City; “Here Comes Santa Claus,” an energetic number that features the entire cast dressed as dancing Santas; “Twelve Days of Christmas,” a rigorous seven-minute tap number that showcases the athleticism of the Rockettes; “Rag Dolls,” a high energy tap routine; and “Christmas Lights,” the energetic finale number that has fans dancing in their seats.

The magnificent dance numbers, stunning costumes, and immersive technology and visual effects make this show what it is today, and the iconic architecture of Radio City Music Hall is the perfect setting. The theatre is located in Rockefeller Center and has been a must-see destination for decades.

The 2022-23 production will run from November 18, 2022, through January 2, 2023. If you’re planning a group outing, contact the Madison Square Garden Group Sales Department, which supports Radio City Music Hall, at 212-465- 6080 or Group.Sales@msg.com. Groups of 10 or more may be eligible for special rates For more information, visit: rockettes.com/ptm.