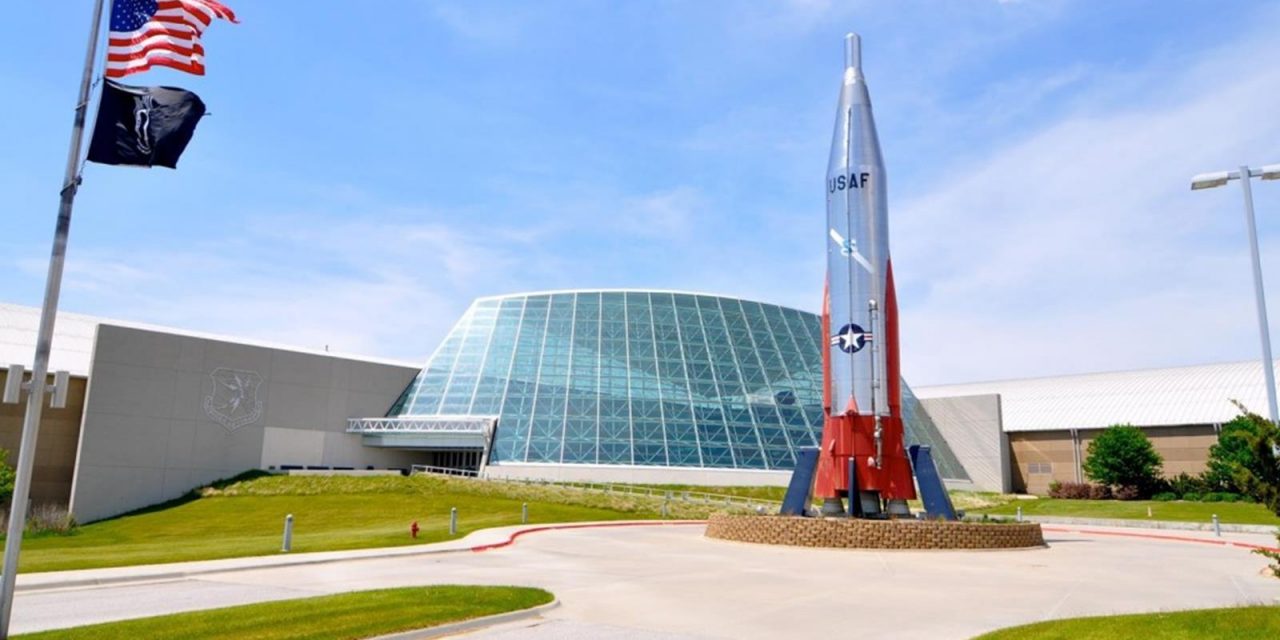 What better way to absorb the pathos of the American West than by spending time at a museum where pioneer lore and Plains Indian culture spring to life. All across Nebraska you’ll find museums that spotlight our nation’s early settlement and thirst for westward expansion.

If your group’s interests lean more to science and art, there are outstanding choices for them as well. Here are 10 museums worth a spot on your next Nebraska itinerary:

Museum of the Fur Trade, Chadron. In the state’s western Panhandle region, visitors can trace the history of the North American fur trade, the oldest business in the New World. Exhibits spotlight the everyday lives of British, French and Spanish traders, voyageurs, mountain men, professional buffalo hunters, and Plains and Woodland Indians. On display is the entire range of goods that were traded to American Indians in exchange for their furs, including munitions, cutlery, axes, firearms, textiles, paints and beads. One blanket dates back to 1775. On the museum grounds are a garden of nearly extinct crops that were grown by the Indians and a re-creation of the 1837-1876 Bordeaux Trading Place, built on the original foundation stones.

Stuhr Museum of the Prairie Pioneer, Grand Island. This 200-acre living history complex tells the story of Nebraska’s early days. In the 1890s Railroad Town, a village of 60 historical buildings, visitors explore shops, period homes and barns where townspeople demonstrate crafts and go about their daily lives. One home is the birthplace of actor Henry Fonda. See a multi-media presentation and exhibits about Nebraska history in the Stuhr Building, designed by noted architect Edward Durell Stone. American Indian and Old West artifacts are displayed in Fonner Rotunda.

Harold Warp’s Pioneer Village, Minden. More than 50,000 antiques, housed in 26 buildings, comprise one of the world’s largest collections of Americana. Highlights include a sod house, log cabin, Pawnee earth lodge, 1872 railway depot, original Pony Express station and a general store stocked with 19th century merchandise. Craftspeople demonstrate weaving, spinning and broom making. A collection of 350 antique cars (including the world’s oldest Buick), 20 airplanes and 100 tractors also sweeps visitors back to yesteryear, and they can see examples of seven generations of American kitchens since the 1830s.

The Durham Museum, Omaha. Occupying a splendid 1931 Art Deco train station, the Durham offers your ticket to yesteryear. Walk through vintage train cars and learn about the importance of the Union Pacific railroad to the region. Other exhibits reveal the stories of the immigrants and business people who shaped Omaha’s destiny. See rare coins and manuscripts, peek into replica storefronts and don’t forget to treat yourself at the vintage soda fountain. The Durham also has traveling exhibitions, such as The 1968 Exhibit.

Strategic Air & Space Museum, Ashland. This impressive repository of military aircraft, missiles and spacecraft lies just outside of Omaha, near Offutt Air Force Base, once the headquarters of the nation’s Strategic Air Command. Exhibits shed light on the Air Command’s efforts during the Cold War. Artifacts include SR-7 Blackbird reconnaissance plane, warplanes like the B-52 bomber and MiG-21 fighter jet, and an Apollo Command Space Module. Planetarium shows are available.

Nebraska History Museum, Lincoln. Experience everything Nebraska on a journey from prehistoric days to the present. Permanent exhibits include Building the State: Nebraska, 1867-1916; The First Nebraskans (Plains Indians); and Nebraskans in World War II.

University of Nebraska Museums, Lincoln. Visitors are attracted to the university by more than Cornhusker football games. On both the east and city campuses are several museums that cover a wide variety of subjects. The University of Nebraska State Museum of Natural History features the world’s finest collection of fossil elephants and offers shows at Mueller Planetarium. Other museums include the Great Plains Art Museum, Sheldon Museum of Art, International Quilt Study Center & Museum and Larsen Tractor Museum.

National Museum of Roller Skating, Lincoln. Take a whirl around this offbeat museum, which features an intriguing collection of roller skating memorabilia. The only museum of its kind in the world, it examines roller skating as a sport, recreation and an industry, featuring skates, costumes, trophies, artwork and films of skating competitions. Skates date back to 1819 and include a bizarre, gas-powered pair.