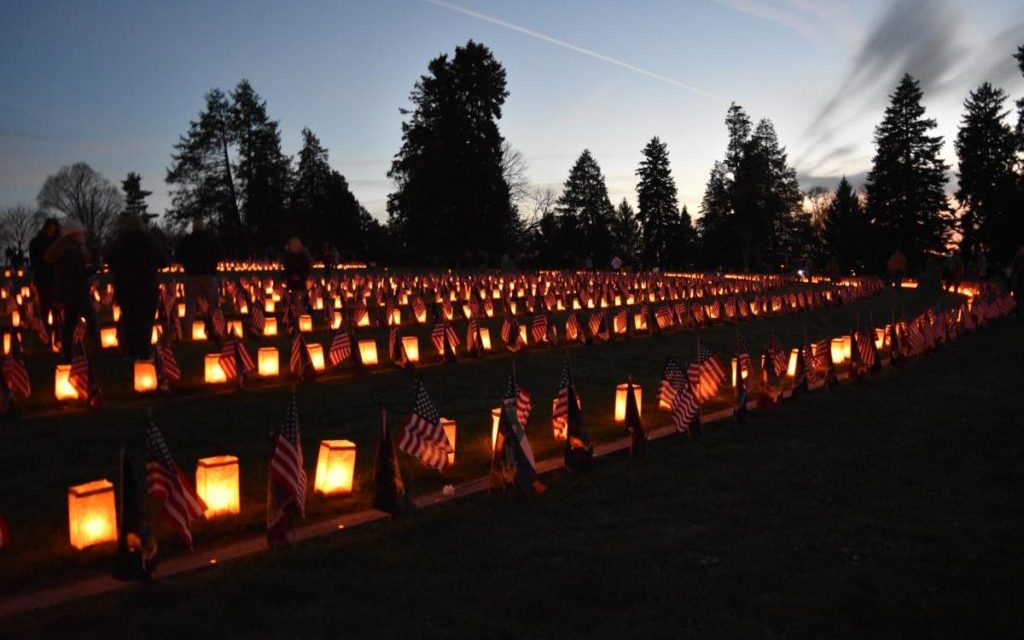 Have you ever wanted to time travel? Many people have wished for that ability, but sadly it’s not an option. Until it’s invented, there are other ways to experience the past. The battlegrounds of Gettysburg let groups travel back to the age of the Civil War.

The Gettysburg Foundation is dedicated to the preservation of Gettysburg and increasing the understanding of the importance of this historical site.

Start your group tour at the Visitor Center and Museum at Gettysburg National Military Park, where everyone can check out the 11 exhibits of the Gettysburg Museum of the American Civil War, which feature artifacts and interactive displays. The most recent exhibit, With Brush, Mold, Chisel, and Pen: Reflections on Civil War Art, opened in June 2016 and features some of the most celebrated artists of the 19th and early 20th centuries.

The film A New Birth of Freedom, narrated by Morgan Freeman, is a great introduction to Gettysburg, and it’s highly recommended before taking a tour of the grounds. The film documents the many causes and consequences of the Civil War and the battle that would be fought at Gettysburg.

The Cyclorama is definitely a must see. This magnificent canvas, created by French artist Paul Philippoteaux, measures 377 feet in circumference—longer than a football field—and 42 feet high. The oil painting features lights and sound effects that immerse guests in the ferocity of Pickett’s Charge, which took place on the third day of the Battle of Gettysburg. 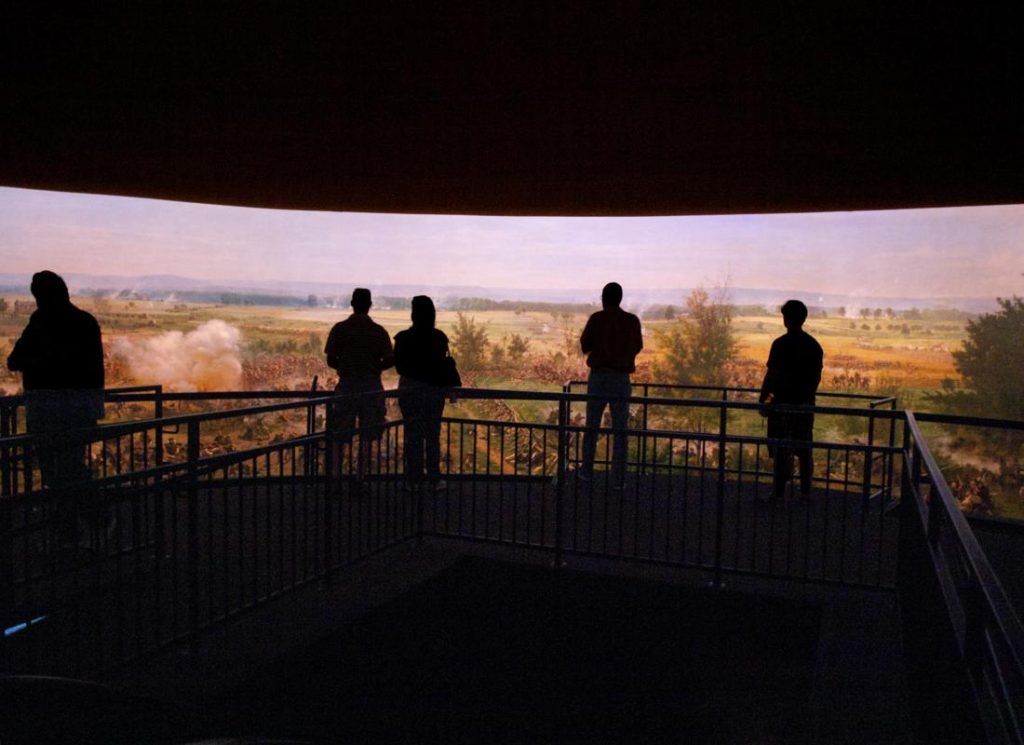 A guided tour is one of the best ways for your group to get an insider look at Gettysburg and really understand the significance of the battle. Licensed Battlefield Guides are well-trained and knowledgeable resources. You can reserve a guide for your bus, van or car, or take a bus tour. Your group will make stops at monuments recognizing those who served during the battle, and hear some new facts and stories about the war.

If your group visits in the summer, you have the opportunity to visit the George Spangler Farm, probably the best surviving example of a farm that was used as a corps field hospital during the three days of fighting. Nearly 1,900 men were treated there, and it’s where Confederate Brigadier General Lewis A. Armistead died.

In addition, you can tour the nearby Eisenhower Farm—the only home President Dwight Eisenhower and First Lady Mamie ever owned, preserved as it was in the 1950s, when it saw statesmen from around the world. Ike raised prize cattle and spent leisure time painting.

If your group chooses to visit in the fall, aim for November to catch the Annual Remembrance Illumination, which is held at the Gettysburg Soldiers’ National Cemetery, one of 14 national cemeteries managed by the National Park Service and the resting place of over 3,500 Union soldiers killed at Gettysburg. The ceremony honors the memories of those who lost their lives in the battle, and luminaries are placed at each grave and lighted at sunset. 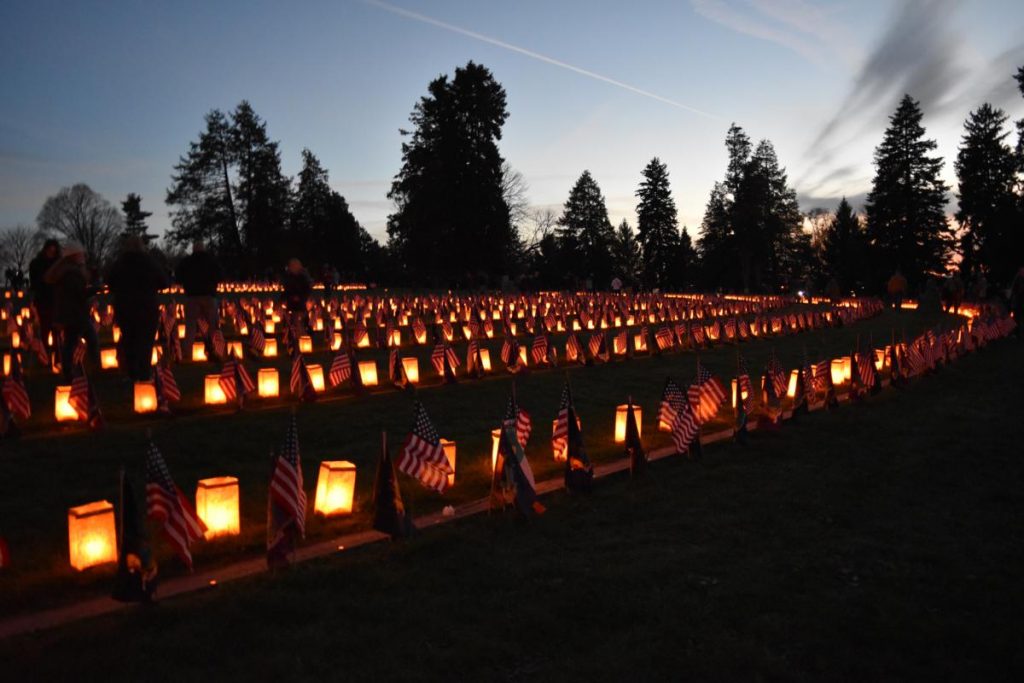 Downtown Gettysburg also has many great sites for your group to visit. The David Wills House, located on the square in downtown, was where Abraham Lincoln stayed before giving his famous Gettysburg Address. The house is now a museum that showcases the aftermath of the battle. Rupp House is the home of the Friends of Gettysburg, which features interactive and hands-on exhibits chronicling the story of soldiers during the battle and the lives of civilians.

At Gettysburg, groups are exposed to one of the nation’s most significant events. Groups of 16 or more receive a discounted rate. Take your group to Gettysburg and get ready to be transported to the past.