Stepping Back in Time in Virginia Beach 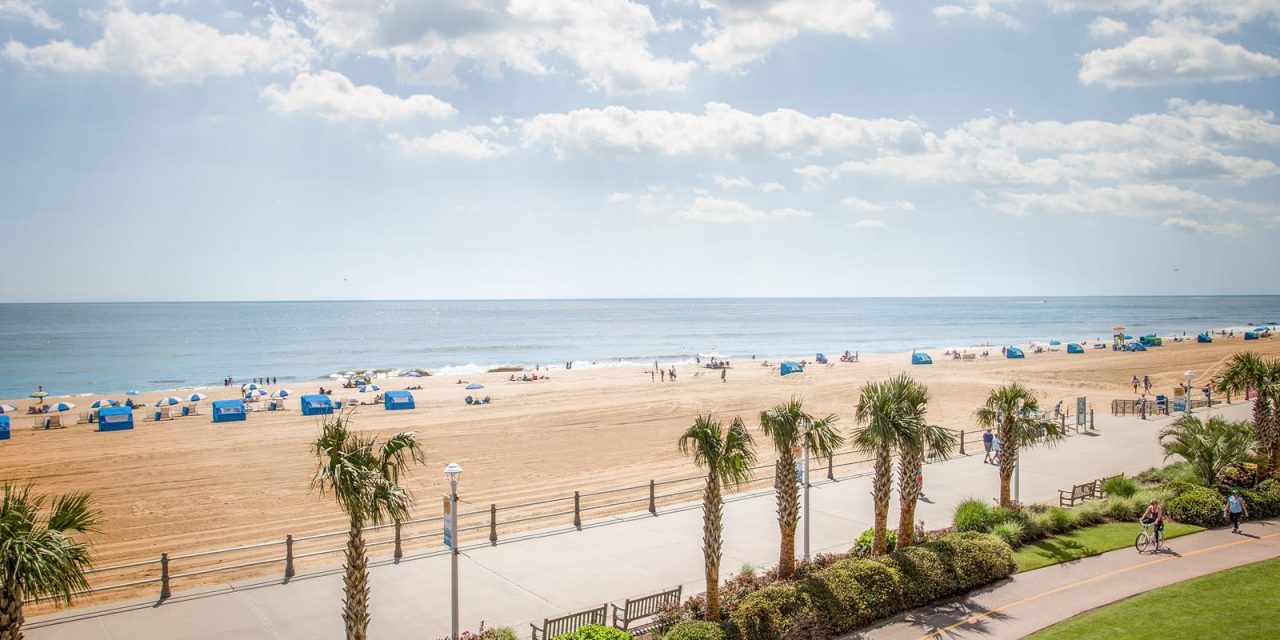 As a landing site of some of the nation’s first settlers, this coastal city is still brimming with history at every turn

Spectacular oceanfront views, historic sites, and a touch of modern come together to make Virginia Beach one of state’s most popular destinations. As the landing site of some of America’s first settlers, it’s the perfect place to explore while learning more about the history of our great nation and the sites that have helped to shape it. Around every corner in Virginia Beach you will find unique pieces of history that tell a story. The first landing by the British. The first lighthouse authorized by the U.S. government. Colonial homes dating back to the early 1700s. This vibrant coastal city is a time capsule where you can feel nearly 400 years of history come to life.

Check out some of these historic sites to help make your trip to Virginia Beach one for the history books.

A beacon on the Virginia Beach coastline, the Cape Henry Lighthouse stands tall and as a symbol of refuge for the many sailors who once followed its guiding light to safety. This was the first lighthouse authorized by the U.S. government in 1792 and the first federal construction project under the Constitution, making it an important part of our developing nation. Climb the 191 steps of the spiral staircase to the top just as the lighthouse keepers once did and take in the sweeping ocean views. 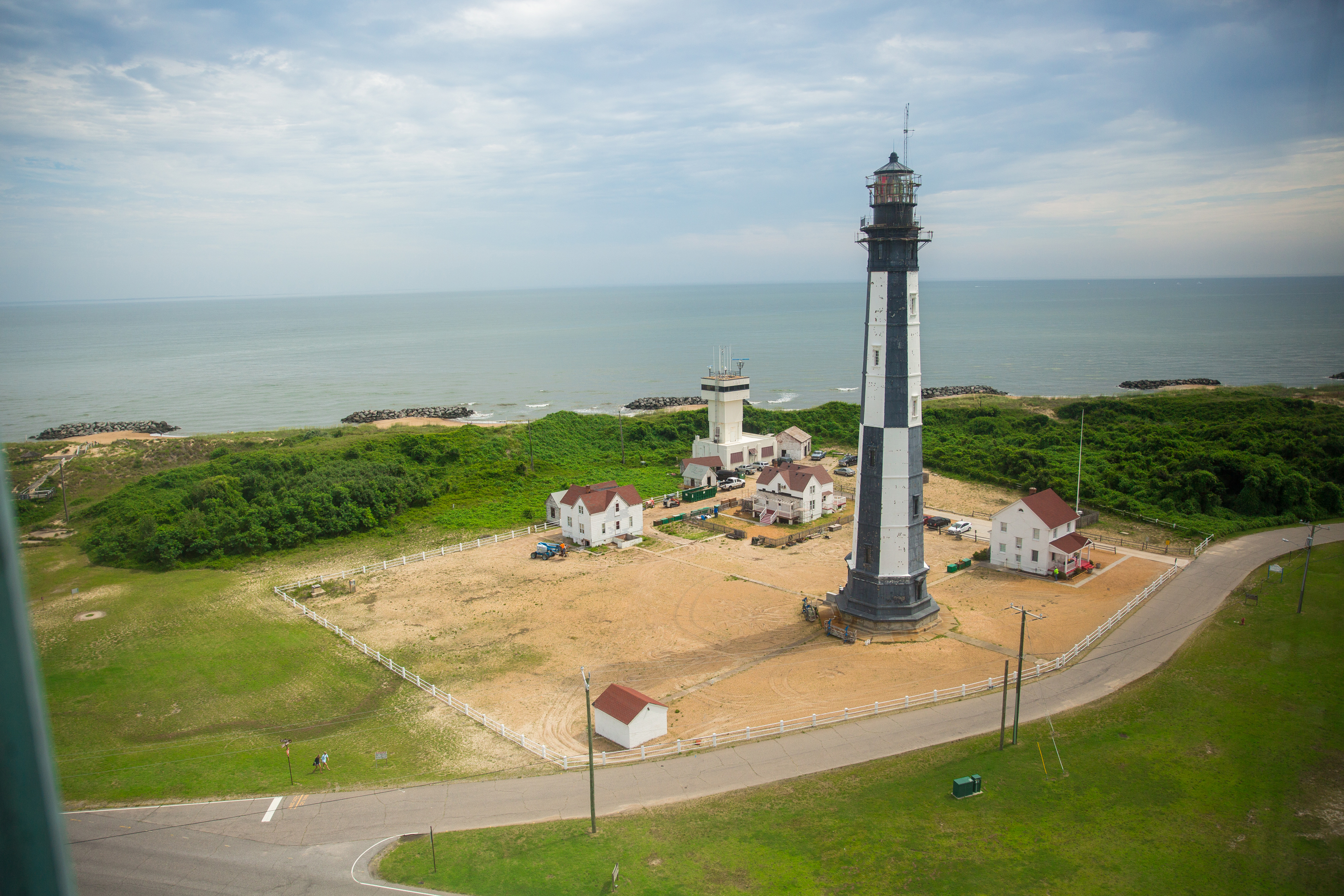 Just steps away is the First Landing Cross, which commemorates the arrival of the first settlers in 1607. Although the original cross was replaced in 1935, the site itself is a symbol of something much bigger – the beginning of a nation. The cross served to affirm England’s claim on the area, placed by settlers who would later go on to establish the first permanent settlement in the new world to the north at Jamestown.

Head up the road to First Landing State Park, which, as the name states, is a historic site where visitors can walk in the footsteps of some of the first English settlers who came to these shores and helped to form the original colonies. The park is a sprawling 2,888 acres not far from the shores of the Chesapeake Bay, and with 19 miles of trails, you’ll soon find yourself exploring just like the earliest settlers. Meander past freshwater ponds, cypress swamps, salt marshes, and one of the most endangered habitat types in the world, the maritime forest community. 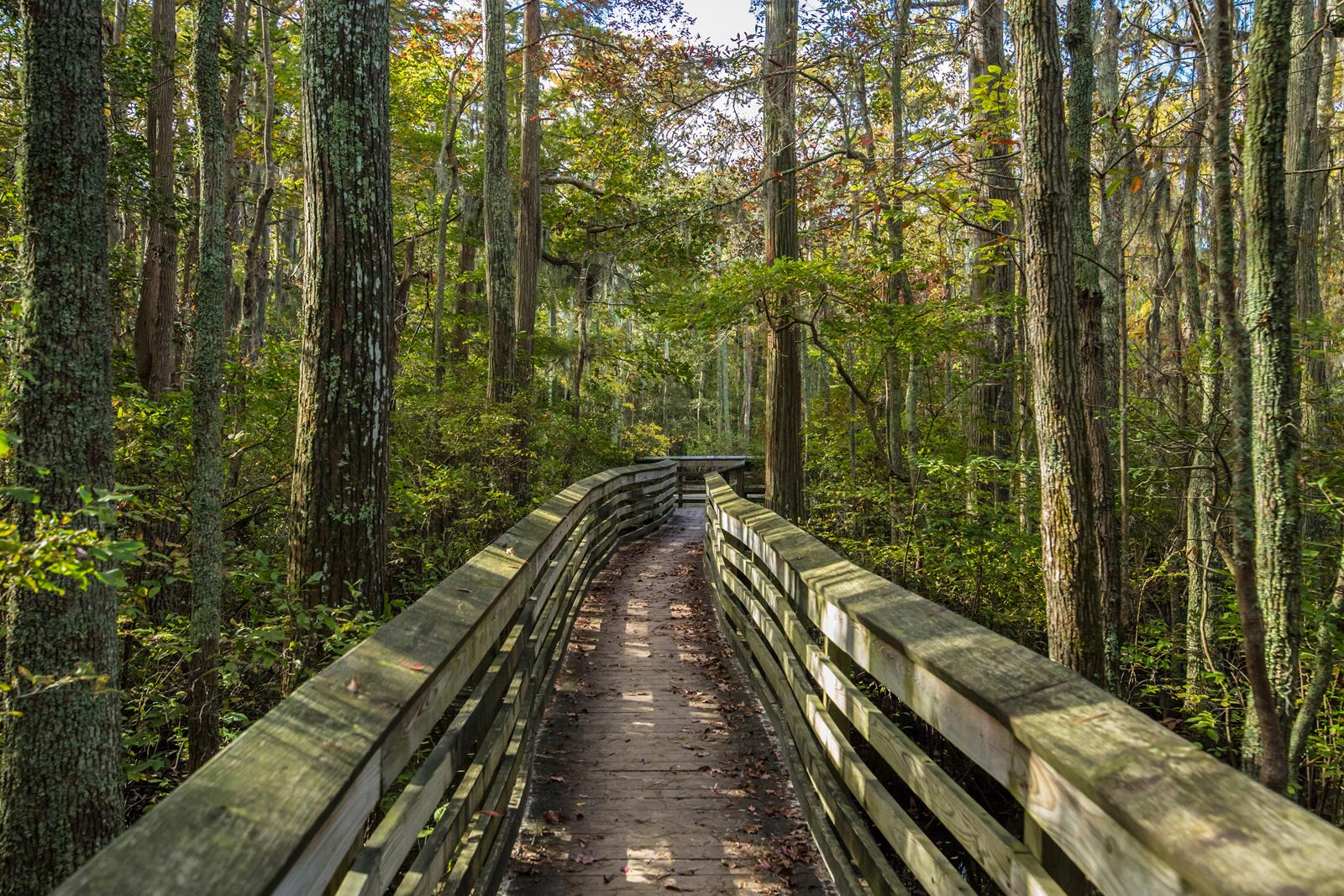 The Virginia Beach Oceanfront offers a great mix of shopping, dining, and relics of the past. Check out the Virginia Beach Surf and Rescue Museum, housed within a former U.S. Life Saving Station built in 1903. The museum as it stands today preserves the city’s maritime history through exhibits on super storms, shipwrecks, local surfing legends, and more. At the north end of the Oceanfront is the Cavalier Hotel, a magnificent and recently-restored hotel that is worth a visit even for those not staying on site. Its elegance and classic touches offer a glimpse into the past while two restaurants, an onsite bourbon and gin distillery, and classy cocktail bar offer great places to spend time with friends or family.

Head just 30 minutes south of Virginia Beach to Pungo, where the Virginia Military Aviation Museum’s impressive collection is on display. This is one of the largest collections of WWI and WWII-era planes in the world, so history buffs shouldn’t miss the chance to walk among these beautifully-restored planes. There are 65 planes all from the first 50 years of military aviation, restored to their original flying condition. Among these is the de Havilland Mosquito, which is the only airworthy plane of its kind still in existence. And what’s better than experiencing all of this from the ground? Taking flight, of course. Set off for a ride from the museum’s grass runway in one of a variety of restored planes, complete with your own helmet and headset. Passengers even have the chance to steer the plane while it is in flight. 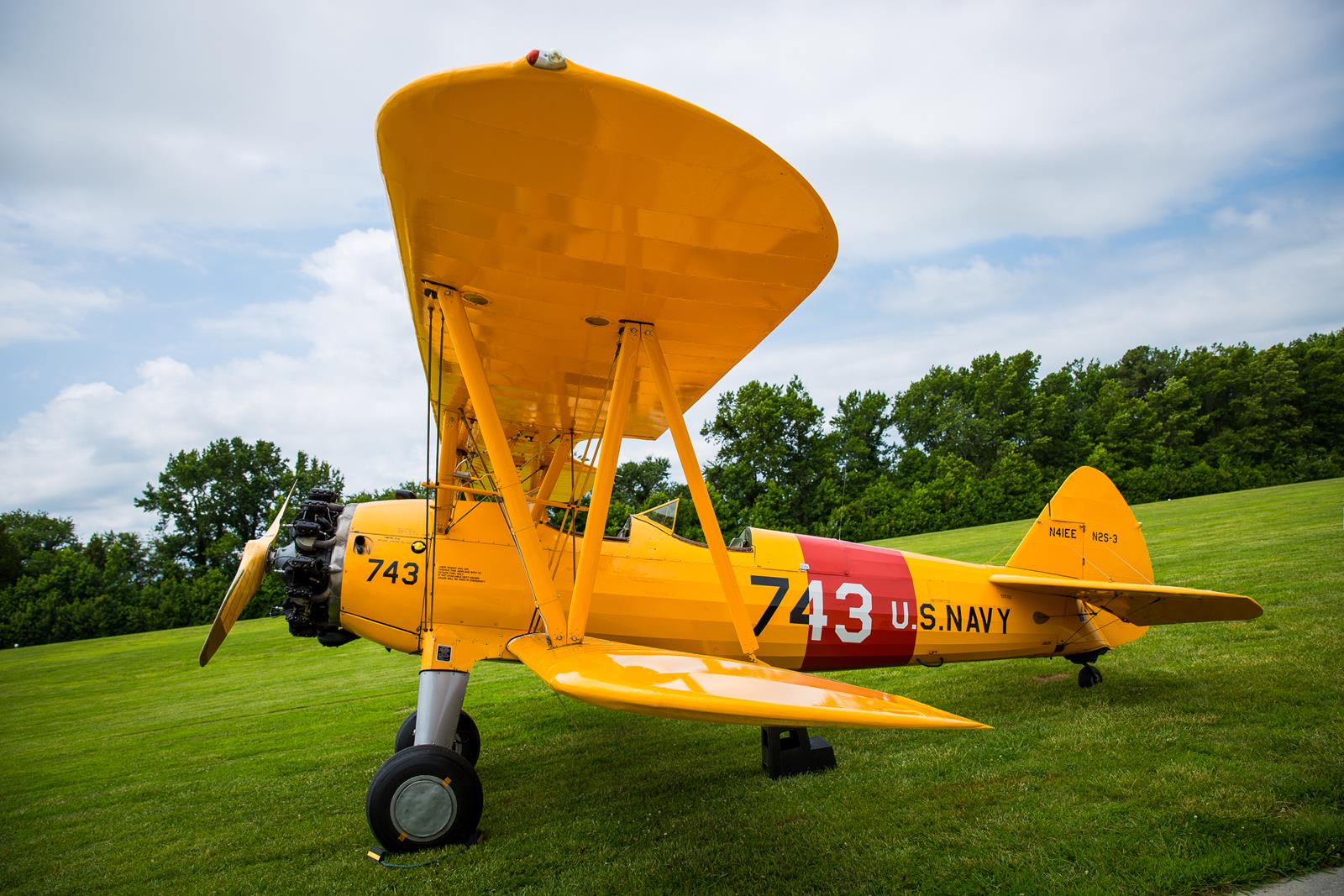 Surrounding Virginia Beach you will find a variety of historic homes that are true relics of the past, and each one is like stepping back into life in colonial times. The Adam Thoroughgood House, circa 1719, features hands-on activities that help provide a look into the life of one of Virginia’s first colonists, while the Lynnhaven House, circa 1725, is a beautiful example of early Virginia vernacular architecture. A tour of the Francis Land House is a unique insight into plantation living, fashion of the 1800s, home furnishings of the time period, and a look into the private lives of those living during the birth of our nation.

Even the dining options in Virginia Beach are steeped in history. Start your day off with a hearty breakfast at Doc Taylor’s, an old seaside doctor’s office that now serves as a diner with menu items named after locals who have frequented the restaurant over the years. After working up an appetite check out The Bunker, a military-themed and veteran-owned restaurant with a quality beer selection. 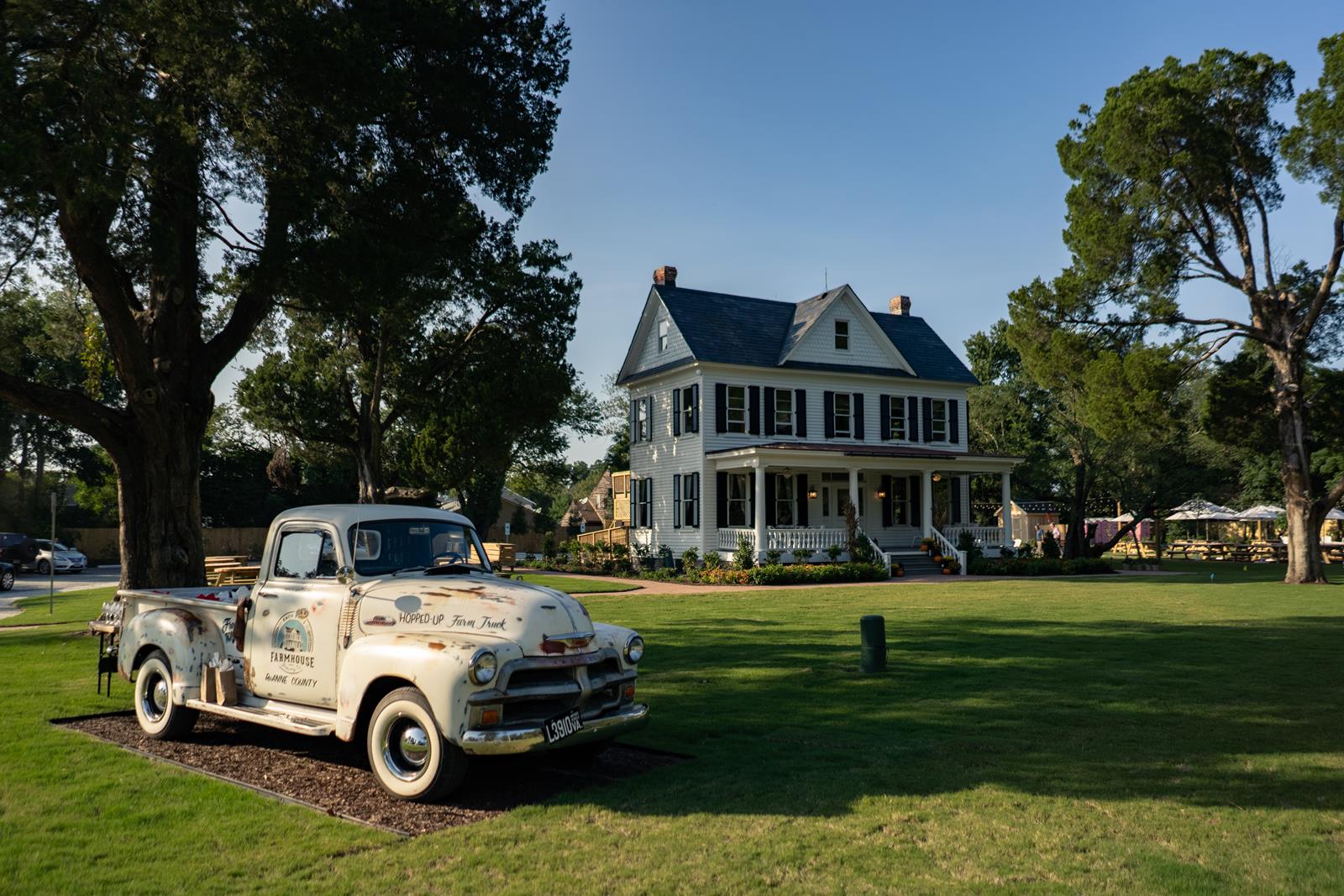 Virginia Beach also has a thriving brewery scene, so head to the firehouse-turned-brewery at Commonwealth Brewing Company or Farmhouse Brewing Co., located in a restored 1912 farmhouse, for some classic Virginia Beach brews.