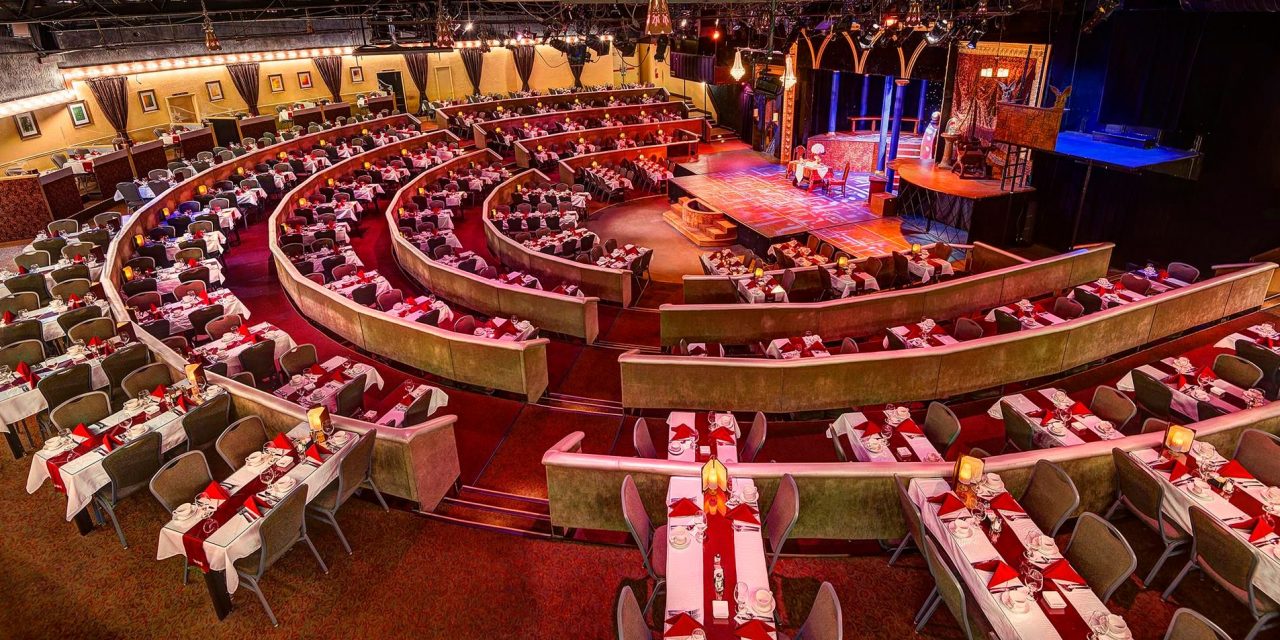 Begin your morning browsing the galleries and studios of the Carmel Arts & Design District. This walkable neighborhood is dedicated to local artists who are enthusiastic about sharing their work. So sign up for a beginner pottery workshop, browse through priceless antiques and enjoy an artesian latte. Groups can also enjoy lunch in Carmel City Center before watching a show at the Palladium at the Center for the Performing Arts, a 1,600-seat theater modeled after European concert halls.

This evening, catch a performance at Beef & Boards Dinner Theatre. Named for its hand-carved meat and theater floors, this Indy institution entertains over 150,000 annual visitors. The theater stages Broadway-caliber productions accompanied by a buffet that includes the signature beef, vegetables, and scrumptious dessert. Upcoming 2022 sports & shows will include Kinky Boots, My Fair Lady, and The Addams Family.

Begin your morning with a Memorial Tour in downtown Indianapolis. The Soldiers & Sailors Monument is an impressive obelisk tower that rises 284 feet above Memorial Circle. The memorial honors veterans of every major American conflict through the Spanish-American War. It is a bronze statue of Victory. And it is flanked on each corner by sculptures representing the infantry, cavalry, artillery, and navy. Visitors can climb 331 steps or take the elevator for unparalleled views of downtown Indy. Other stops on your tour will be the American Legion Mall, the Cenotaph (dedicated to the first American casualty of World War I), and the USS Indianapolis Memorial (which is shaped like the cruiser before it was torpedoed by a Japanese submarine in 1945).

Across the canal is the NCAA Hall of Champions, a multistory celebration of college athletics that represents all 24 sports with interactive exhibits, a trivia challenge, and video highlights. Group members can throw a game-winning touchdown on an artificial field. They recreate a downhill run in a ski simulator. And they participate in a virtual soccer shootout.

Enjoy an evening on Massachusetts Avenue, a five-block strip lined with theaters, restaurants, and nightclubs. Moreover, venture into the historic Athenaeum social hall for a stein of German lager in the Rathskeller Biergarten. And, try local craft beers at Ralston’s Drafthouse, or sip a cocktail at the Prohibition-era Ball & Biscuit. 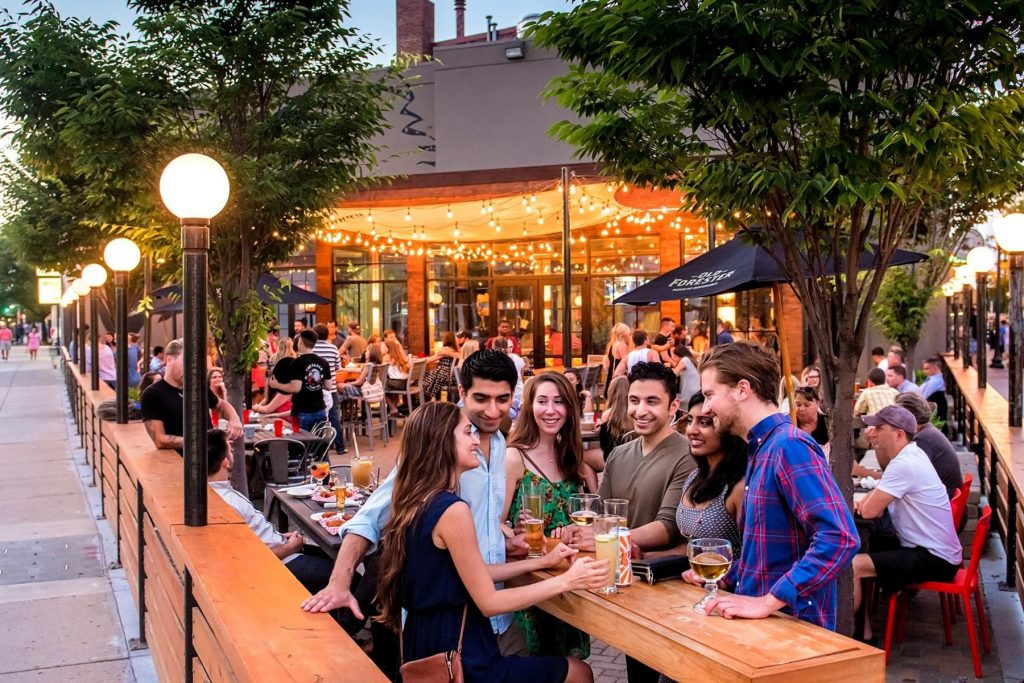 Your morning begins at the Indianapolis Motor Speedway. In addition to hosting the famous Indianapolis 500 race every May, the complex houses one of the world’s largest collections of race cars and antique vehicles. After riding a bus for a 2.5-mile loop around the track and kissing the finish line, group members can explore facilities usually reserved for drivers and teams such as the Victory Podium, Pagoda scoring suite, and Gasoline Alley garages.

Depart downtown and head northwest to Eagle Creek Park, a 3,900-acre protected area that surrounds the Eagle Creek Reservoir. Local outfitters supply a variety of kayaks, canoes, and stand-up paddleboards for group members, while those who prefer dry land can hike up to 16 miles of gentle trails that offer views of the park’s famous bald eagles. Stop by the Ornithology Center to learn about these magnificent creatures. And properly identify the great blue herons, double-crested cormorants, and loons that populate the park.

Consider spending an additional day in Columbus, which is home to a dense collection of mid-century modern architecture and public art you can admire on a bus tour. Architects represented include I.M. Pei, Harry Weese, and Kevin Roche, and you can tour the Eero Saarinen-designed Miller House and its famous sunken conversation pit.

This article appeared in the Indiana Group Tour Planner.  For more articles like this, you can subscribe to Leisure Group Travel free of charge. You can also find us on LinkedIn and Facebook.