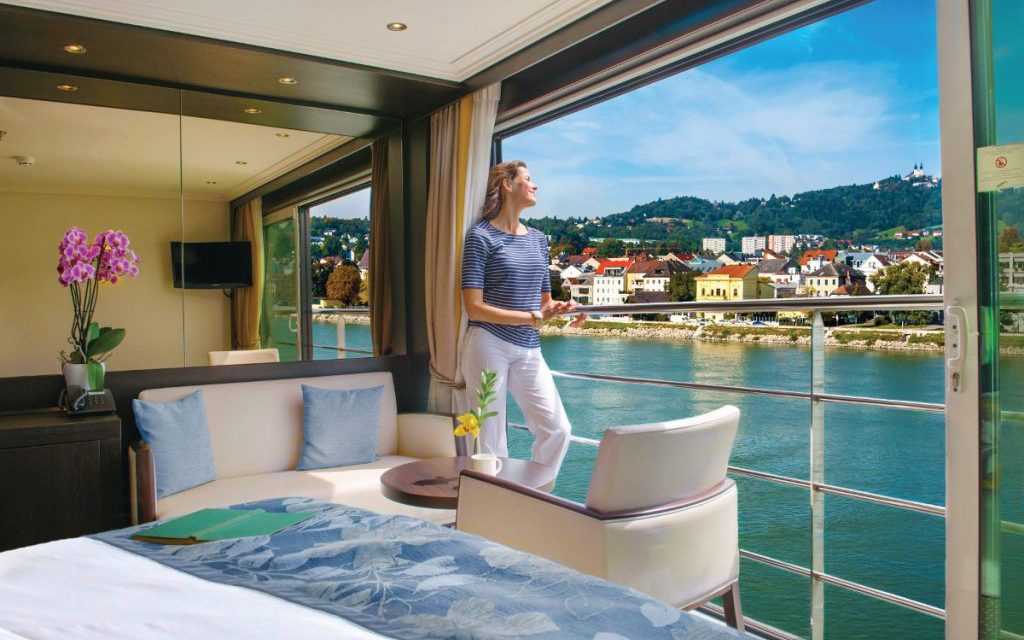 If someone were to ask you to name a city along the Seine River in France, you would most likely say Paris. After all, it is the capital and the most famed city to grace the shores of the river. However, the Seine is also dotted by many quaint towns that hold historical significance, economic importance and an abundance of culture. These six jewels of the Seine offer a wonderful glimpse of the French countryside, showcasing even more of this country’s religious roots, architectural treasures and rich heritage.

The district of Vernon is halfway between Paris and the city of Rouen. It is home to a Gothic church, fine arts museum, 12th century castles, half-timbered mansions, neo-classical buildings and a famous old mill. The old streets of Vernon show the exceptional character of this small town, with ancient doors and shop signs in wrought iron and cobbled paths. The most well-known attractions in Vernon is the Chateau de Bizy, which stands on a hill a short distance from downtown. A large park filled with fountains, reminiscent of Versailles, surrounds it. Guided tours of the chateau take you through rooms including the Grand Salon, living room and dining room, as well as out on the terrace and in the courtyard. You can also tour the gardens and observe the beautiful baroque fountains.

Located right next to Vernon, Giverny is best known as the location of Claude Monet’s garden and home. The famous artist lived in Giverny for almost 43 years and used the scenery as inspiration for his flower and water garden works. When visiting this city, you can visit Monet’s home and gardens, which became a museum, opened to the public in the early 1980s. It houses a restored Nymphea’s studio and a precious collection of Japanese engravings. In addition to Monet’s home, you can also visit the Museum of Impressionism Giverny, showcasing the history of Impressionism and its influence in the region. 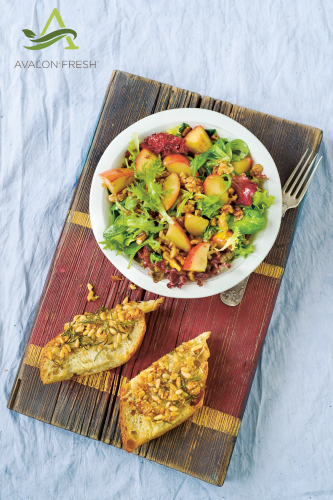 Nestled on a picturesque bend of the Seine, Les Andelys is considered one of the most beautiful places in France. Composed of two parts, Le Grand Andely and Le Petit Andely, this area is a gateway to Norman culture and history. Chateau Gaillard, a true symbol of pride for Les Andelys, was built as a fortress in 1196 by England’s King Richard the Lionheart. The medieval structure sits atop a hill overlooking the town. In the city sits the Parish Church of Le Petit Andely, featuring a beautiful streamlined spire and 15th century décor. If you visit, you cannot miss the famous organ from 1674, which still delivers delightful notes and tunes. Take some time to stroll along the Avenue de la Republique, the main street connecting Grand Andely and Petit Andely, where you can view beautiful villas and brick mansions from the 19th century.

Located northwest of Rouen in the Normandy region of France, Caudebec is an architectural jewel with strong connections to the river and local agriculture. The main attraction is its extravagant church, constructed during the 15th and early 16th centuries. The decoration of the spire of the tower and the stained-glass windows contribute to the Church of Caudebec-en-Caux being called one of the finest churches in the region. The Maison des Templiers (The Templars’ House) is a domestic building from the 12th and 13th centuries, and now houses a small museum of local archaeology and history. The surrounding areas outside the city are where you will find remnants of hundreds of abbeys that once covered the region. While you’re here, be sure to try some of the local delicacies, including Camembert cheese and Calvados, a strong apple brandy.

The capital of upper Normandy, Rouen is a significant commercial city. Take a walk through the beautiful streets to discover some of Rouen’s most famed sites. The Cathedral is a stunning structure that dates back to the 4th century. Claude Monet famously painted it on many occasions, and the heart of Richard the Lionheart is kept in one of the tombs. The center of town is where Joan of Arc was tried and burned at the stake, and a simple field of wildflowers marks the spot where she became a martyr. Be sure to make a stop at the intricate Gros Horloge artronomical clock, and climb to the top of the tower for a beautiful view of the city. 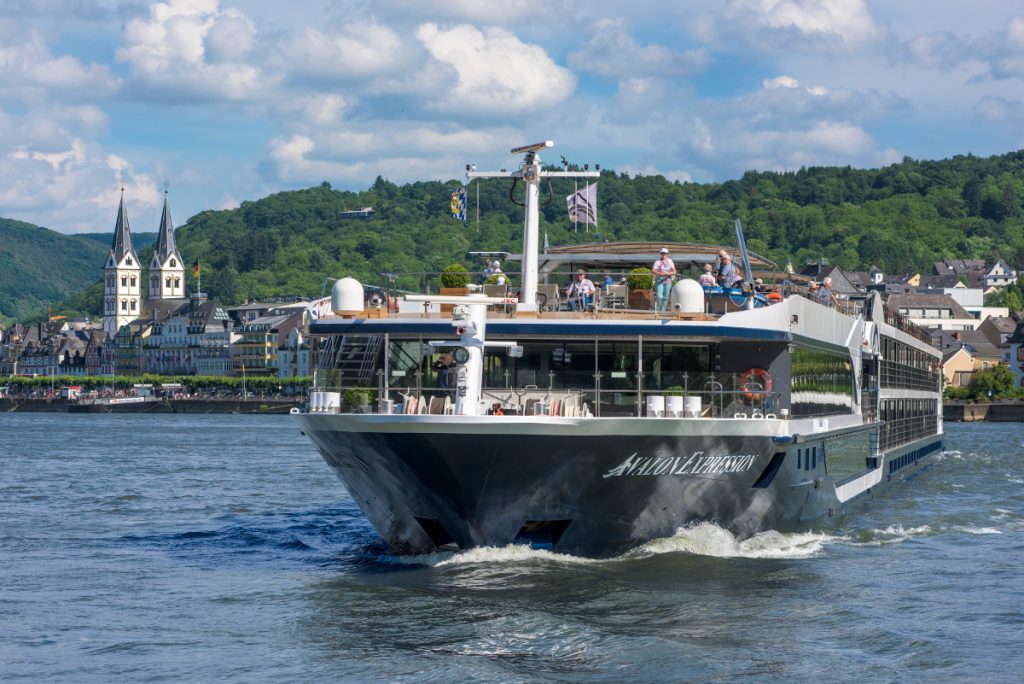 Located in the northwest suburbs of Paris, Conflans is named for its position at the confluence of the Seine and Oise rivers. As you explore this city, you will notice an abundance of houseboats that line the right bank of the Seine, all decorated to showcase unique personalities. Outside of the city is Auvers-Sur-Oise, a small town where Vincent Van Gogh lived and died. You can also visit Napoleon and Josephine’s Chateau de Malmaison, a large country estate bought in 1799 when Napoleon was fighting abroad.

The Seine’s collection of lovely small towns happily graces its banks and proudly conveys French culture. The best way to experience all of these cities is on a river cruise. Avalon Waterways offers an 8-day cruise from Paris through Normandy, docking at each of these six cities along the Seine. Not only will you have the opportunity to experience these wonderful destinations, but you can also enjoy breathtaking views of the countryside from the comfort of a longboat.

For more information, please contact the Globus family of brands at globusfamilygroups.com today.