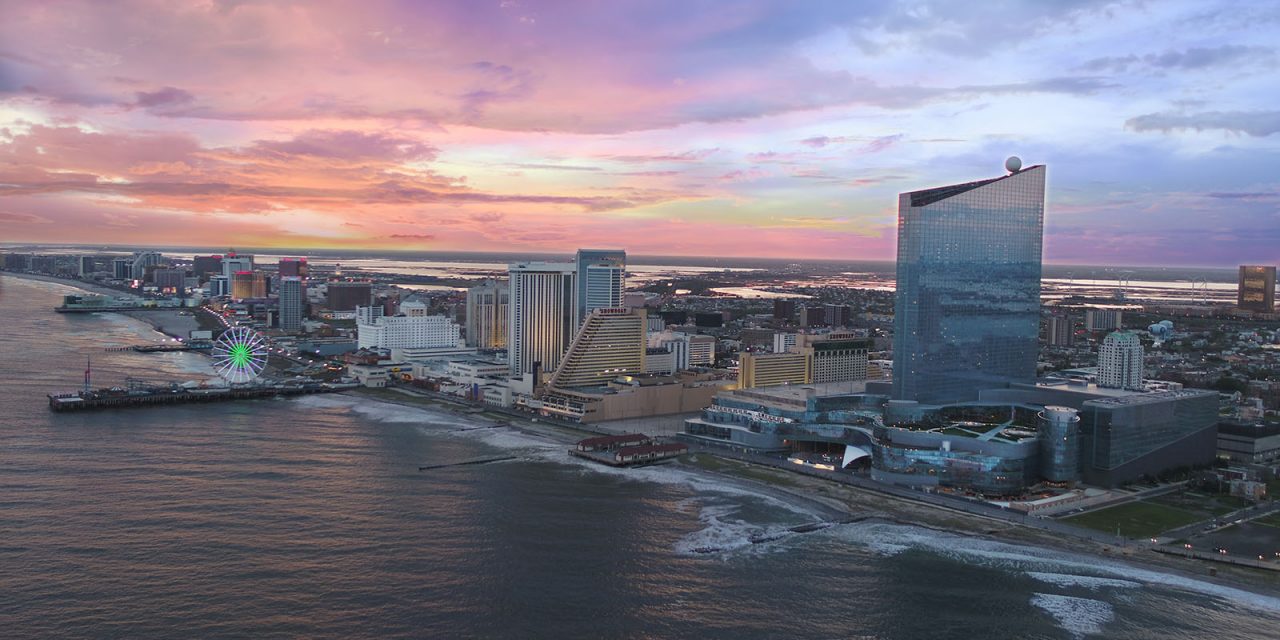 The lead-up to summer fun in Atlantic City is sure to excite everyone in the family. The resort city is home to the first boardwalk and, along with many shopping and entertainment options, also boasts beautiful ocean views and clean sandy beaches. Groups have plenty to look forward to when they plan their trip to “The World’s Famous Playground.”

The Beaches and Boardwalk 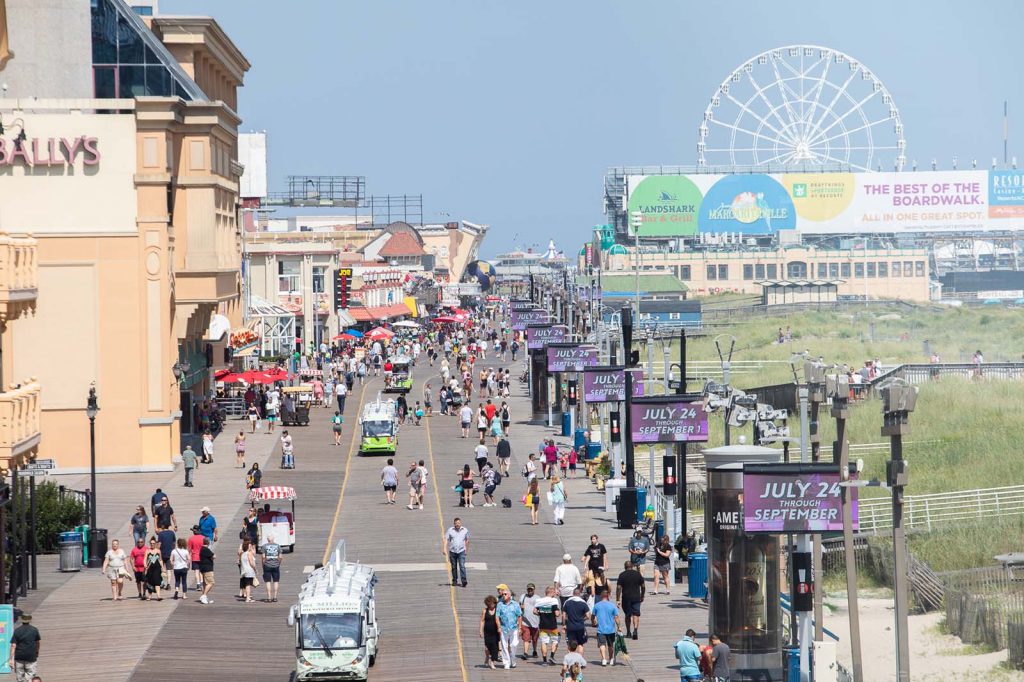 Atlantic City is synonymous with its protected beaches and bustling seven-mile long boardwalk. These attractions offer both excitement and relaxation for those seeking a setting where the natural world meets with the glow of a lively urban background. Whether your group is walking, riding a bike or even going for a run along sections of the boardwalk, there are always plenty of places to stop for a bite to eat along the way. Sample some famous boardwalk snacks by stopping at Fralinger’s Original Salt Water Taffy or delicious fries, as well as great views, from Chickie’s & Pete’s. 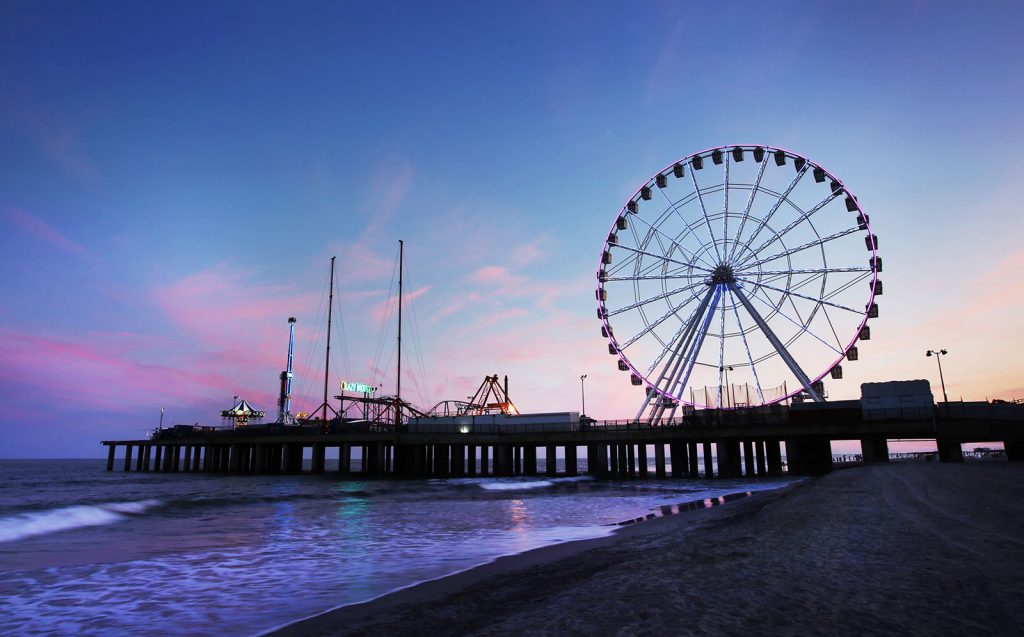 With its 227-foot observation wheel, featuring 40 climate-controlled gondolas, Steel Pier is a must-visit destination with dozens of rides and games available. However, The Wheel is not the only point of interest offering up incredible 360-degree views of the Atlantic Ocean and city skyline. Ocean Reef Oasis is a covered event space available for groups to rent that is ideal for multiple occasions.

Cruises are a popular option for those visiting Atlantic City, particularly during the summer months, and are available throughout the day with departures from Historic Gardner’s Basin. From June through September, groups can take cruises that vary from refreshing morning and late afternoon narrated strolls, an early evening happy hour with full service bar, or even a dolphin watching adventure. Dolphin watching cruises are also available during the months of May and October.

Groups can also take in performances at the historic Jim Whelan Boardwalk Hall. The near 15,000 capacity arena will host KISS’s End of the Road Tour in August, along with many other special events. For the local music scene, LandShark Bar & Grill is a good choice. The year-round beach bar features a 2,300 square-foot deck and a portable stage. 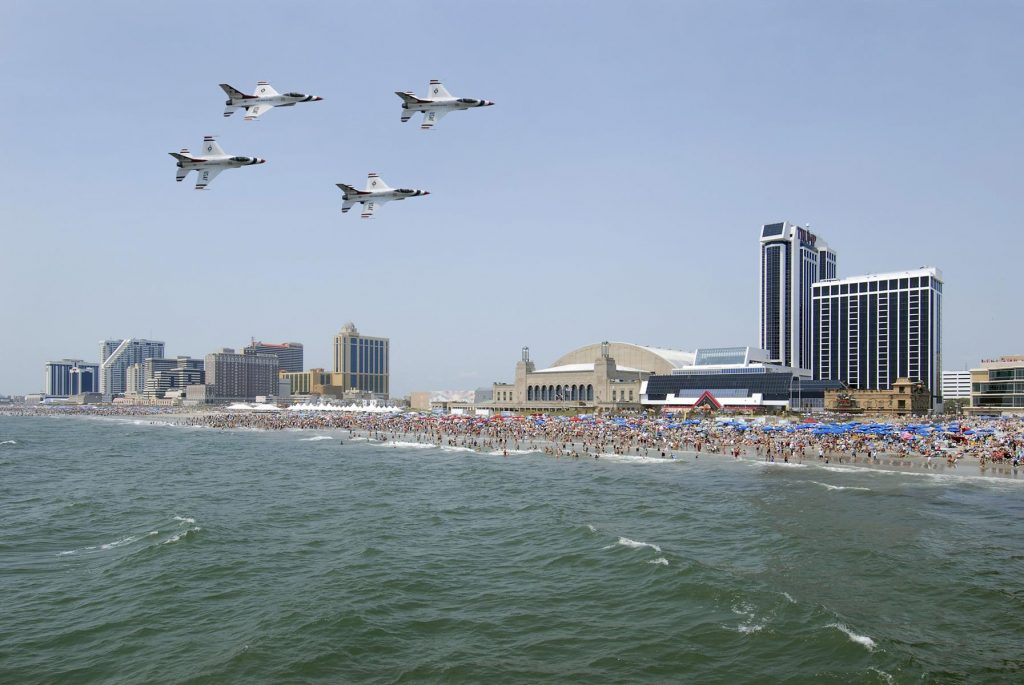 On August 26, the impressive Atlantic City Air Show will take place. Following the success of the 2019 event, the 2020 air show—dubbed as “Thunder over the Boardwalk—will feature the United States Air Force Air Demonstration Squadron, also aptly known as the USAF Thunderbirds. Admission to the event is free, but additional premium seating options will also be available for purchase.

Quality shopping and dining experiences are to be expected on any boardwalk and Atlantic City does not disappoint. Aside from the casinos and boardwalk fare, there are plenty of other spots to shop while you’re here. Spanning three city blocks, open-air outlet mall Tanger Outlets The Walk features 109 stores with a wide range of factory reduced price options from Nike to Guess as well as a Bass Pro. Also, The Quarter at Tropicana shopping mall along the boardwalk offers more than 30 shops.

Some of the best sandwiches, not only in Atlantic City but the entire country, can be found at White House Sub Shop. The family-run establishment has not only opened a second location within the Hard Rock Hotel and Casino, they also ship nationwide for those missing out on their favorite subs while they’re away. 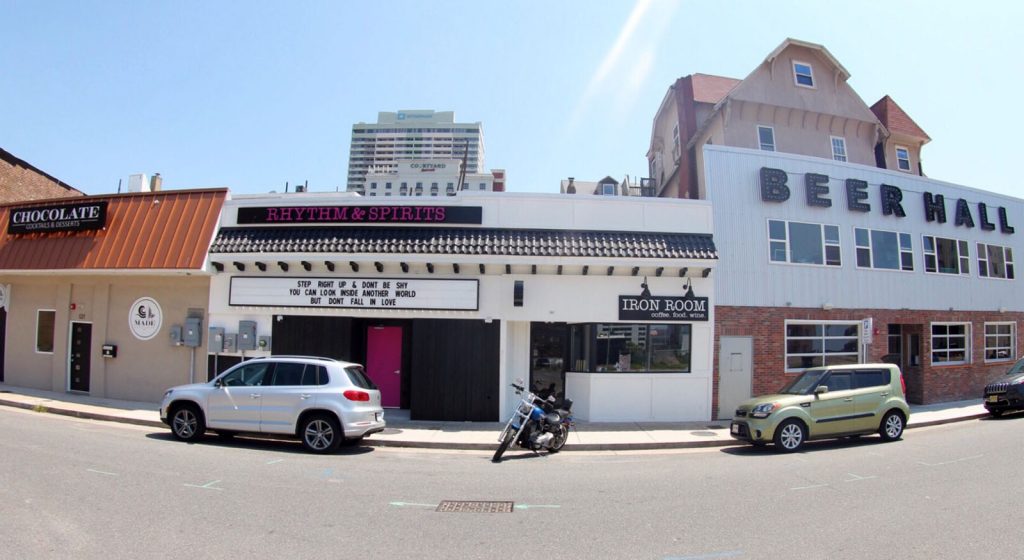 Atlantic City is also known as Monopoly City, so it’s fitting that a new way to experience the city is through three beach blocks from Tennessee Avenue, St. James’ Place, and New York Avenue, which have been dubbed The Orange Loop. Enjoy chocolate-infused cocktails and desserts at bean to bar MADE Atlantic City Chocolate. With 40 craft beers on tap to go along with over 60 bottles, order a savory grilled burger with a modern twist over at Tennessee Avenue Beer Hall. Along with several other newer options, such as Bourré, which serves Cajun-style barbeque and cocktails, the unique dining experiences available at The Orange Loop are sure to please your entire group.

No matter how many times your group visits Atlantic City, the growing and glowing mecca of gaming and entertaining will always keep everyone coming back for more.