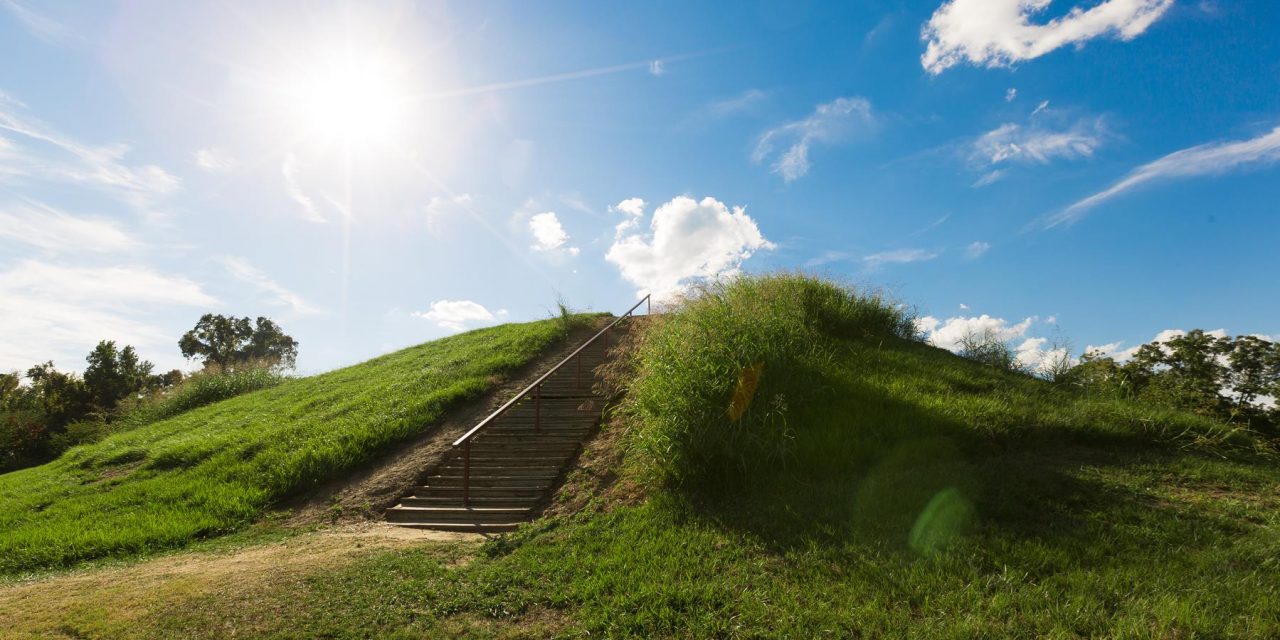 Regardless of the season, getting outside in the Magnolia State is the right choice

Mississippi is home to a variety of beautiful locales which are perfect destinations for lovers of the great outdoors. With pristine scenery and a diverse landscape, Mississippi is an unforgettable outing for groups.

Dahomey National Wildlife Refuge Visitor Center is a short drive from Cleveland, Mississippi. Operated by the U.S. Fish and Wildlife Service, it’s well-known for educational programs and trails. A national parkway, The Natchez Trace traverses the southeastern United States from Natchez to Nashville with sections preserved from the original trail. In addition to Natchez, larger Mississippi cities along the two-lane road are Jackson, Ridgeland and Tupelo. 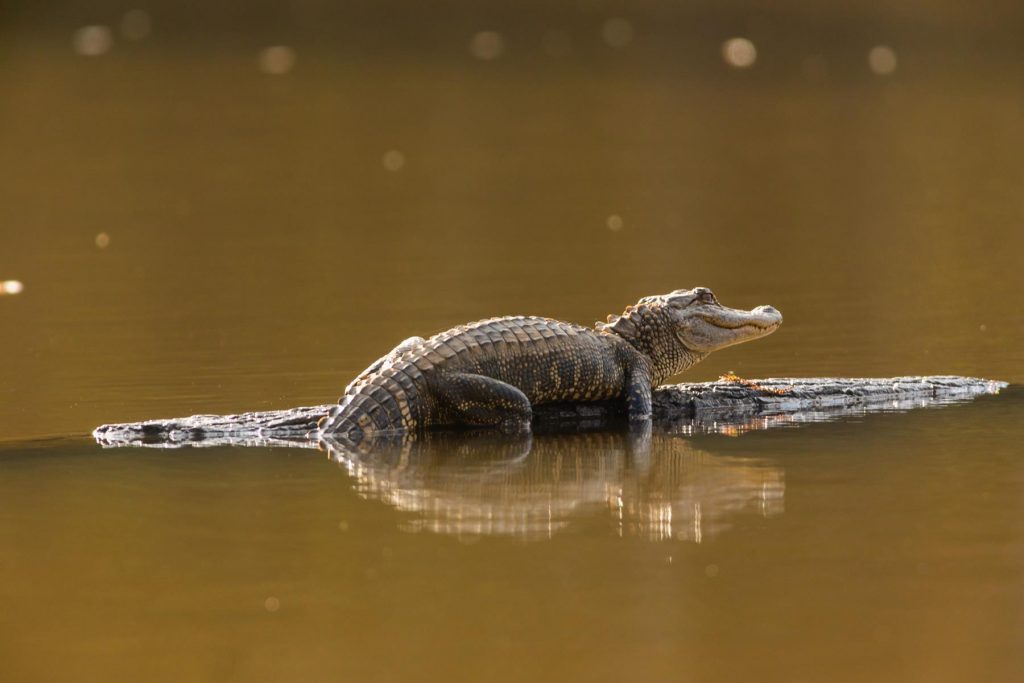 Vicksburg National Military Park preserves the site and tells the story of the Battle of Vicksburg that was waged from March 29 to July 4, 1863. The Vicksburg campaign led up to the pivotal battle that gave control of the Mississippi River to the Union Army. Gulf Islands National Seashore in Ocean Springs preserves the natural resources along the Gulf of Mexico, including mainland areas and portions of seven islands. Recreational options are around every corner, including boating, fishing and camping.

J.P. Coleman State Park in the upper northeast corner of Mississippi has all types of water sports available, while in the lower southeastern corner of the state Clark Creek Natural Area features more than 50 waterfalls. Located on I-20 between Jackson and Meridian at Morton, Roosevelt State Park is right where you want it to be. The park surrounds the 150-acre Shadow Lake. In addition to RV, tent camping and group camping, there are also vacation cabins and the Alfreda-Harris Lodge. There’s fishing and boating, a swimming pool and waterslide, a picnic area and pavilions, playgrounds, a nature trail, softball fields, tennis courts and disc golf.

Cabins accommodating four to seven guests offer lake or forest views at Wall Doxey State Park. The park also has a two-bedroom cottage. The setting is a wealth of natural beauty just 40 miles from Memphis and seven miles from the historic homes of Holly Springs. Before planning a visit, check out the University of Mississippi football schedule of home games. 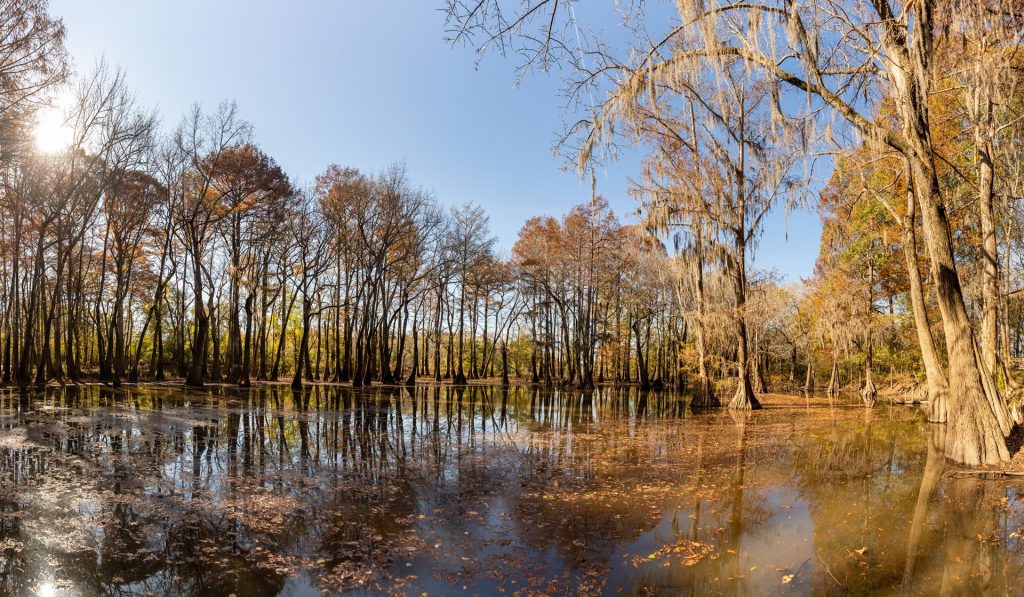 With a Hattiesburg address, Paul B. Johnson State Park is in the center of the pine belt region. Long leaf and loblolly pines share the land with ancient oaks and gorgeous dogwoods. The 225-acre Geiger Lake is available for freshwater fishing, boating and swimming. There are several options for overnight stays, including 16 cabins, three cottages and a group camping facility.

Located at the entrance to the Mississippi Delta, Grenada Lake was a 90,427-acre project of the U.S. Army Corps of Engineers. Hugh White State Park is located on the lake and almost every outdoor enthusiast will find his or her calling at this inland paradise. Naturally, you can expect boating, swimming, water skiing and world-class fishing for a half dozen species. Hiking, bird watching and golfing are just a few other amenities you can enjoy. Begin your visit at the Grenada Lake Visitor Center to learn the history and cultures impacting the region. Located near Meridian, Dunn’s Falls Park is one of eight parks in the Pat Harrison Waterway District. The park features an 1857 grist mill from Georgia that was moved and reconstructed in 1987 on the site of Dunn’s original mill. The rustic homestead on site is popular with history buffs and the pristine beauty appeals to groups.

The huge earthen works that appear on Mississippi’s landscape were constructed hundreds of years ago. Whether a burial mound or a platform mound, each has a mystery and story to be told. Many of the more than 30 mounds on the Mississippi Mound Trail are visible from the road, only. A few are welcoming for a closer inspection. 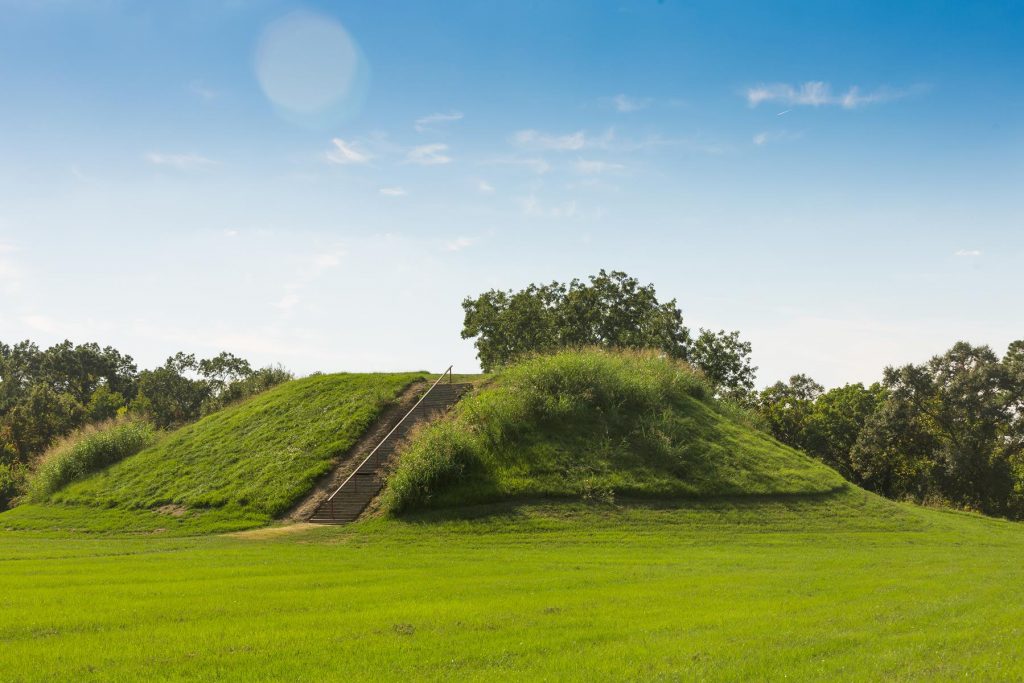 Grand Village of the Natchez Indians is an important prehistoric site. The on-site museum features a regular lecture series on the history of the Natchez Indians, while displaying artifacts and exhibits obtained through excavations. From a 1723 French map, it’s believed six mounds were originally on the site. Three mounds are still visible. The site is listed on the National Register of Historic Places and designated a National Historic Landmark by the U.S. Department of the Interior.

Spanning approximately eight acres, Emerald Mound is the third largest pre-Columbian earthwork north of Mexico. Before 1500 A.D., Emerald Mound was the primary town of the Natchez nation before moving to Grand Village. In the early 19th century, Emerald was described as eight secondary mounds surrounding a primary platform. It was home to the most significant political and religious leaders of the tribe.

From peaceful waterfalls and glorious lake vistas to points of historic significance, Mississippi has an engaging outdoors platform for groups. Make sure to include an outdoor experience in your itinerary.