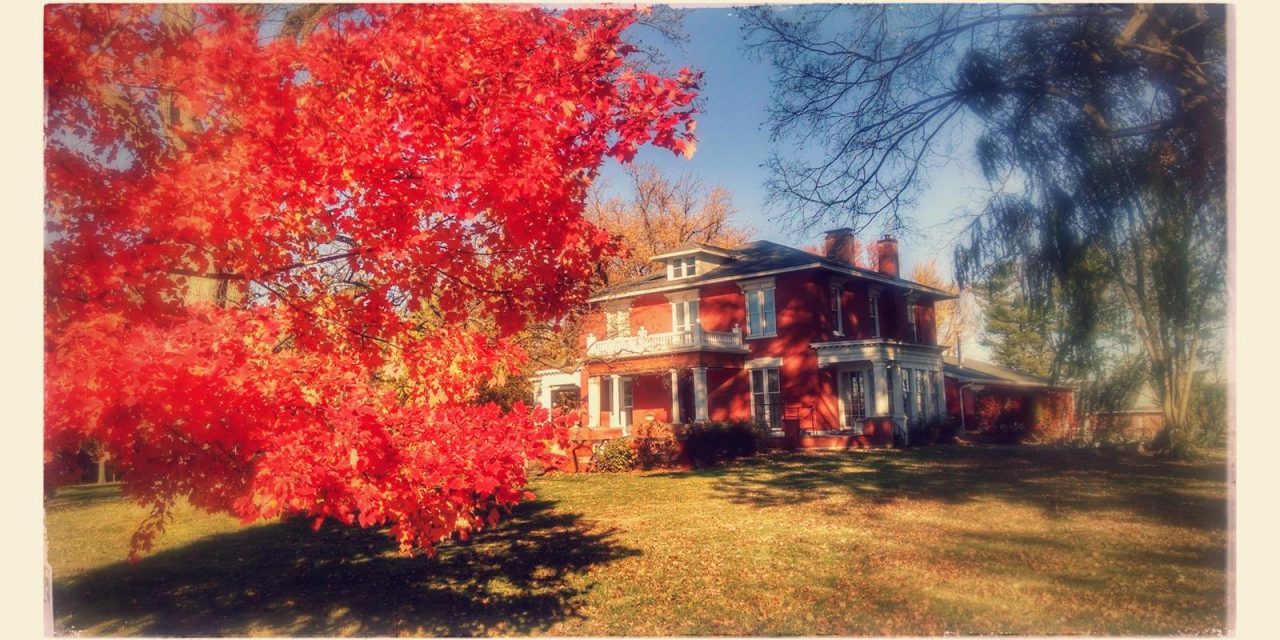 Itinerary at a Glance

This Itinerary is Available For: Adults over 21

Enjoy breakfast and a tour of the All Wars Museum on the grounds of the first veterans home in Illinois, once home to Albert Cashier, aka Jennie Hodgers. Cashier was born a female who disguised herself as a man to fight in the Civil War. Her case is one of the most famous of its kind as she continued to adopt a male identity thereafter.

With an entertaining step-on guide, pause at the Birthplace of Mary Astor, an acclaimed Hollywood starlet known for her crowning role in The Maltese Falcon with Humphrey Bogart. Next, tour the Monckton Mansion, rumored for mob activity, ghosts, basement vaults and elaborate underground tunnels. 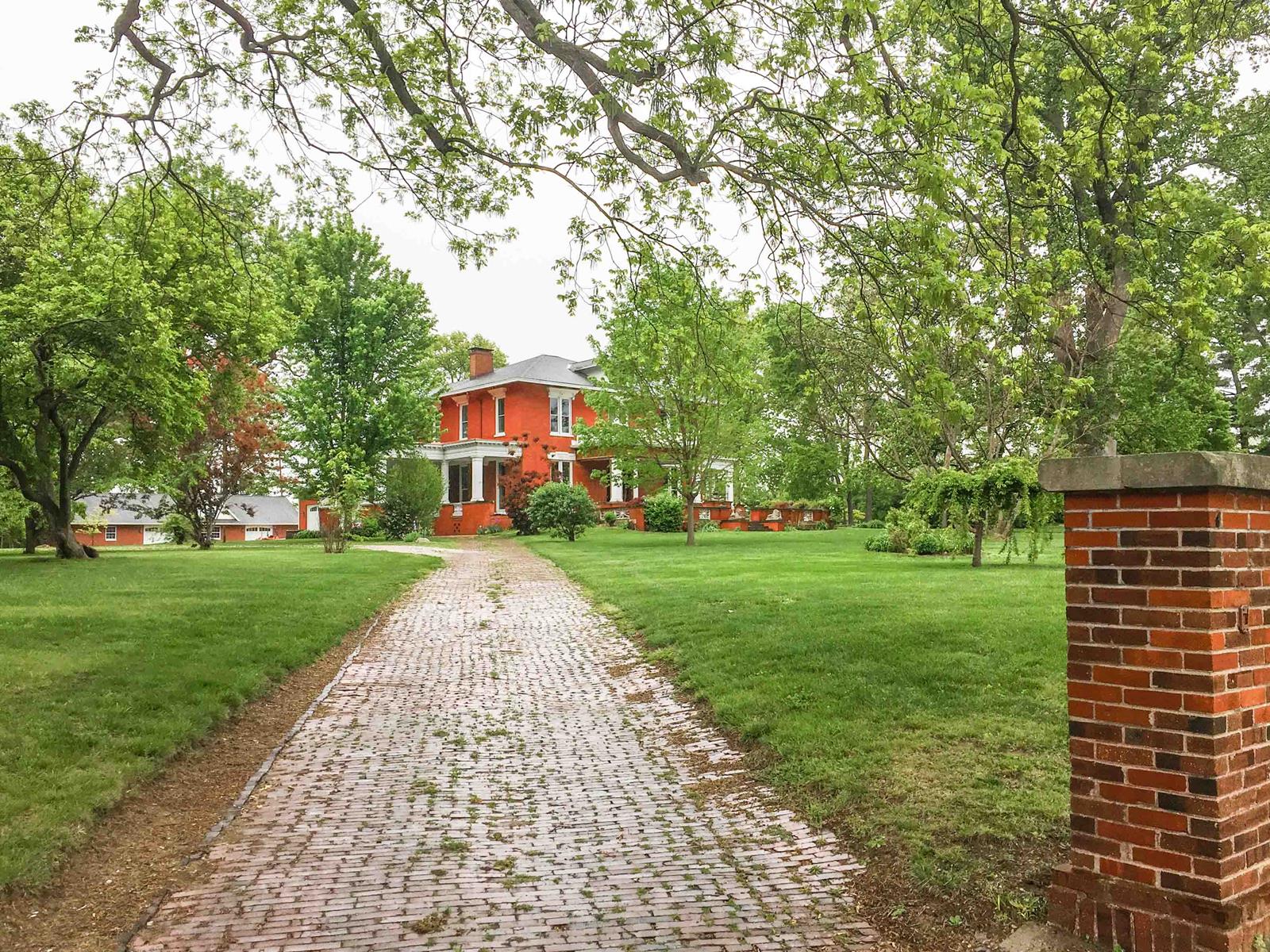 The intrigue continues as stories of Michael Swango, James B. Stewart and other characters are revealed along the Off the Record Tour. Swango, known as the “Doctor of Death,” is believed to be linked to 60 deaths. Stewart, a Pulitzer Prize winner, was a Quincy contemporary of Swango and wrote the unsettling story of his life.

With a nod to the historically colorful downtown, lunch at The Red Light Bar & Grill, formerly the State Savings & Loan complete with original vaults.

Tour the caverns of Dick Brothers Brewery, once larger than Anheuser-Busch. Legend claims a Dick family member died in a vat of beer, and his ghost (Sudsy) haunts the halls of the former brewery. Sudsy remains at rest in a crypt in the Woodland Cemetery Mausoleum, the last stop before a late afternoon road trip north along the Great River Road.

Bacon and a Bloody Mary for breakfast? Yes, please! Enjoy a fresh farm-to-table experience at Thyme Square Café, in the former Busy Bee Mercantile building. The chefs cure and smoke local meat and own the distinction of being the only artisan bread bakers in a 100-mile radius.

Head south a block to embark on the Maine Street Mile, beginning at Quincy’s first public library, which is now the History Museum overlooking historic Washington Park. Absorb the stunning stained-glass gallery and area historical exhibits, then peruse the park to see Lincoln Storyboards and the Sixth Lincoln-Douglas Debate Site. 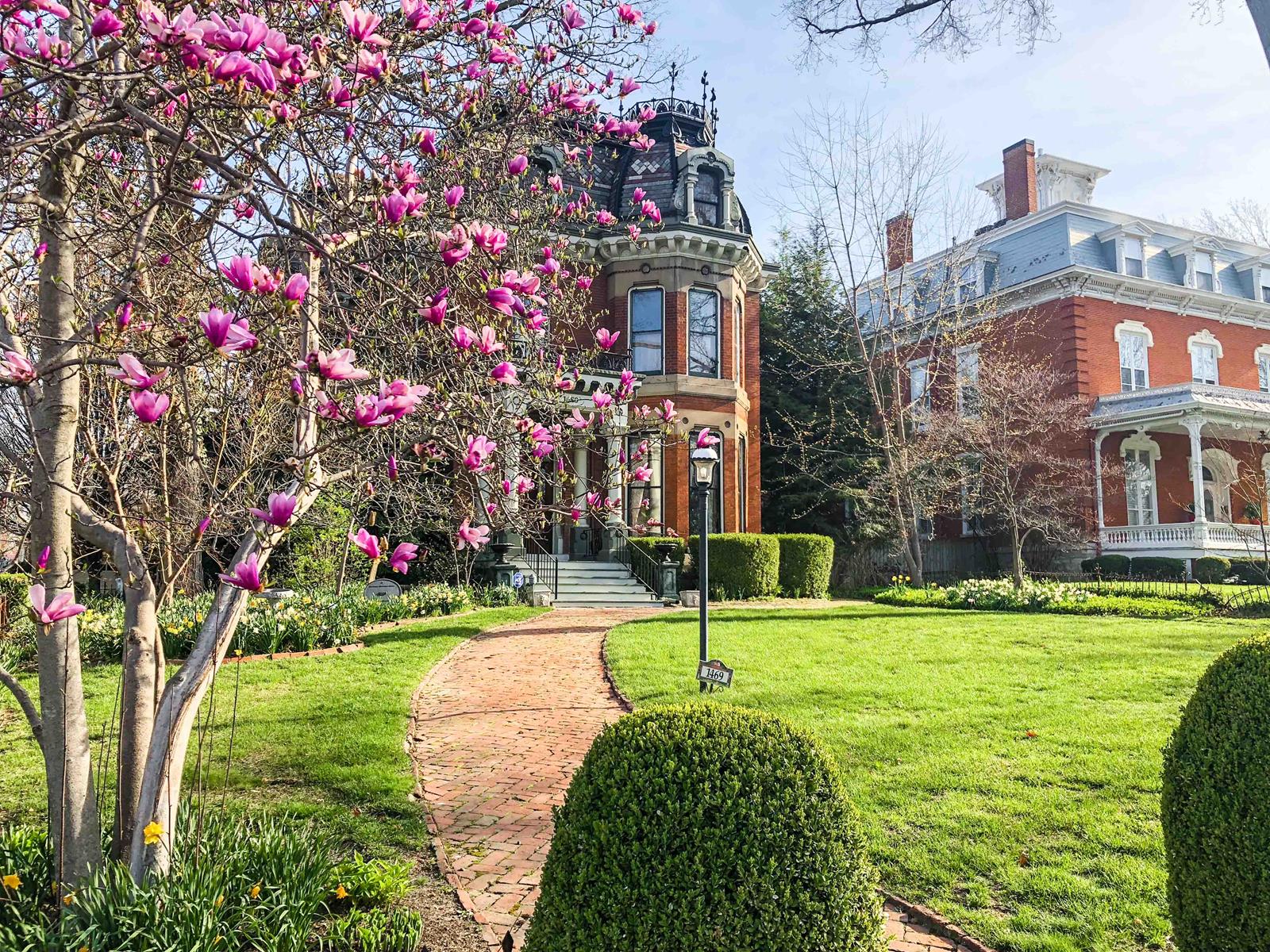 Approach 16th and Maine as the street opens wide to expose what National Geographic claimed “one of 10 most architecturally-significant corners in the U.S.” Tour the 20,000-square-foot Quincy Museum, formerly the Newcomb Stillwell mansion, with 14-carat gold woodwork. 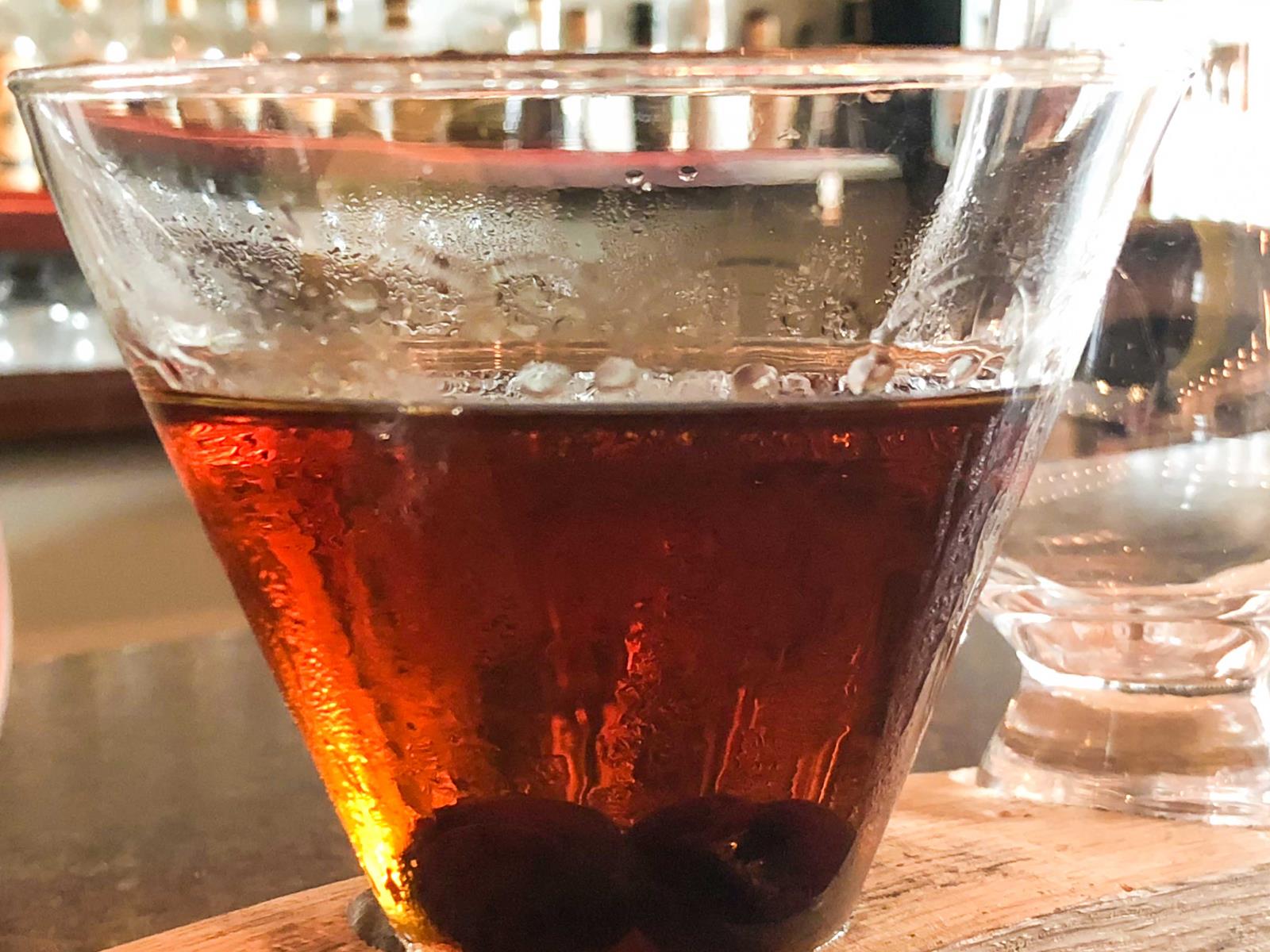 Break for a swanky lunch at Boodalu Steakhouse toasting the Mississippi River views with a classic Rob Roy, or Harvey Wallbanger, before enjoying private home tours in the East End Historic District. See three stunning homes from a selection of 18, via tours conducted by the homeowners.

Shop vintage and boutique stores along Maine before retiring to The Patio Restaurant downtown. Sip a retro Grasshopper to channel the restaurant’s mid-century origins and interior, home of the fabulous two-inch thick pork chop.