St. Augustine has Pride in the Past, Enthusiasm for the Future 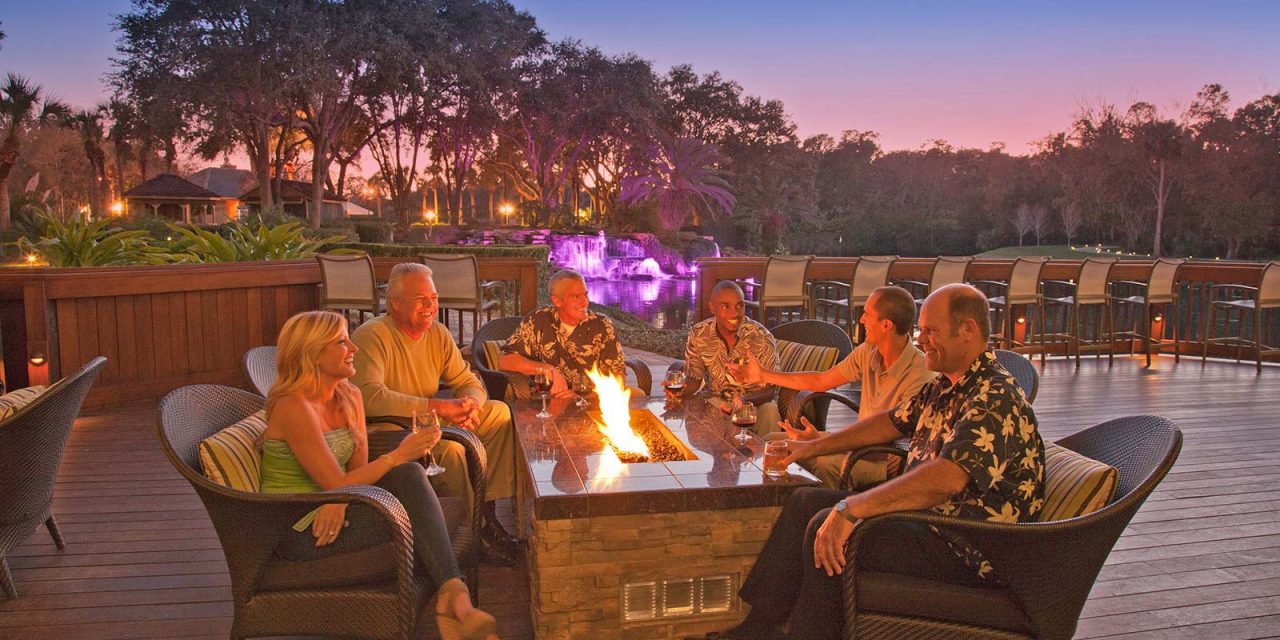 St. Augustine, Florida and THE PLAYERS Championship® continue to draw a crowd

Classic architecture and rich plans for the future reside in the heart of St. Augustine, Florida. Incredible buildings with Spanish influences await exploration with voices of the past telling the stories of the photographs and artifacts left behind.

The discovery of St. Augustine in 1565 by a Spanish expedition, making it the oldest continuously occupied European city in America, paved the way for this popular location that is brimming with different cultures and influences. St. Augustine thrives as it welcomes visitors to experience its many local flavors and sights.

The growth of St. Augustine’s businesses has been nurtured by the cultivation of the city’s influential footprint in history. St. Augustine is one of the country’s most beautiful cities, and is also home to a variety of alluring attractions. Groups can enjoy a drink at San Sebastian Winery or visit the Fountain of Youth, which gives visitors the chance to experience history at this important archaeological site to drink from the famous springs. Or take a tour at the Whetstone Chocolate Factory, which offers a sweet look behind the candy-making process. Those seeking to tour this historic city can take a Scenic Cruise of St. Augustine’s waterways or tour the nation’s oldest city and learn about its fascinating history on Ripley’s Red Train Tours.

Groups can also enjoy walking around St. Augustine, as they immerse themselves in the culture and heritage of the city with a tour of centuries-old churches, landmarks and buildings. St. Augustine is rich in history including such locales as the Lightner Museum. Formerly the elegant Hotel Alcazar, the Lightner Museum building was built in 1888. Today, it is home to one of the finest collections of decorative 19th century art in the country. Another historic building is the Casa Monica Resort and Spa. This hotel reflects the Spanish-Moorish style and its majestic history greets you at the door and draws you in with promises of its historic past. It houses Costa Brava, a restaurant that features Mediterranean flavors that will pique, and satiate, your curiosity. In 1888, the Hotel Ponce de Leon was unveiled. With 400 rooms, Tiffany glass, gold-leafed Maynard murals and electricity by Thomas Edison, the hotel, which was built by railroad magnate Henry M. Flagler, catered to the Who’s Who of the turn of the century. Today, guided tours of the opulent building, which is now Flagler College, offer a glimpse into that historic era. 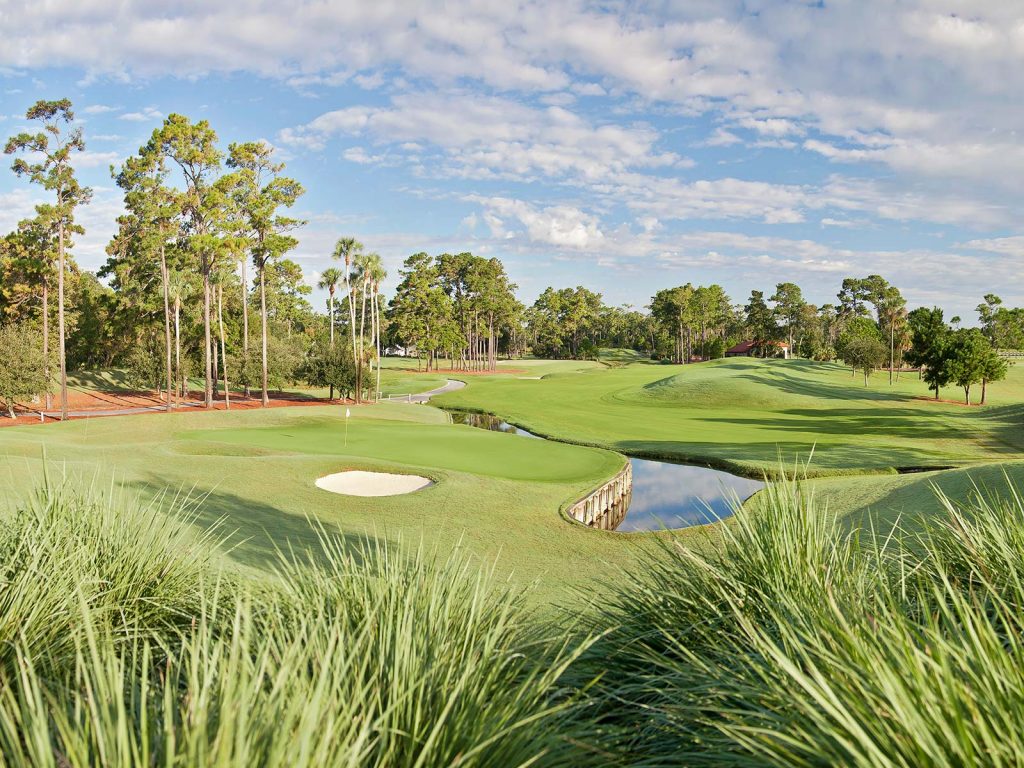 This golf course is known as one of the most difficult courses in the world and is host to THE PLAYERS Championship® on a yearly basis. Located about a mile west of the Atlantic Ocean, the course contains many challenging features including narrow fairways lined with hazards like marshes and waste bunkers, dozens of deep pot bunkers, tall shot-obstructing palm trees and rock-hard, lightning-fast greens. 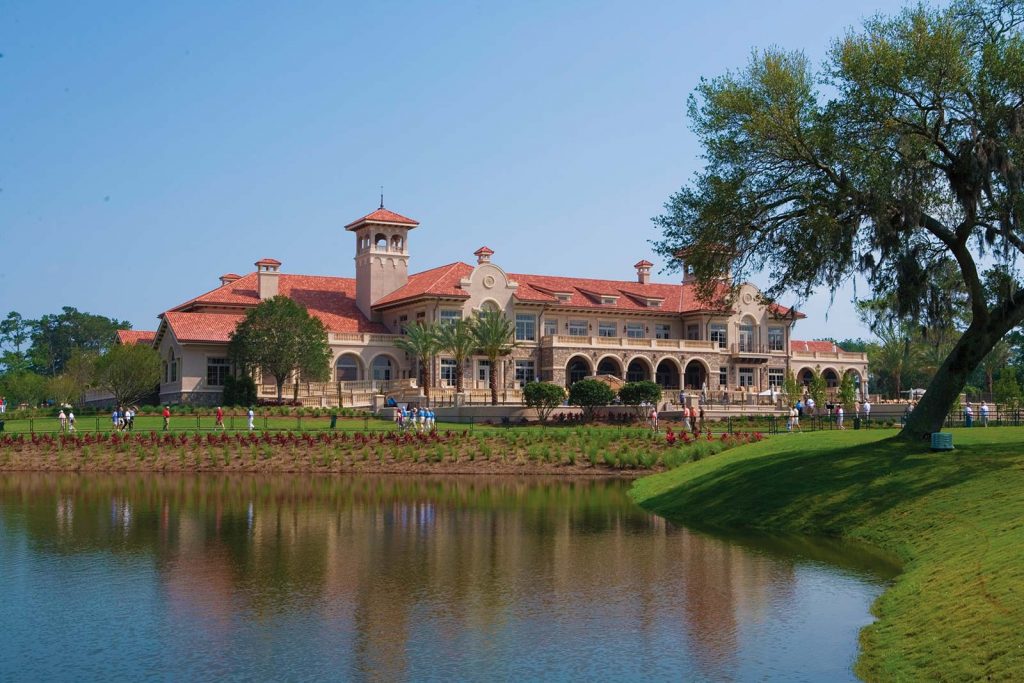 The TPC Sawgrass clubhouse is an architectural image of intricate detailing and pride that matches the old buildings of St. Augustine in its style. The interior is decorated with the confidence of achievements and champions. The greatest piece of history in the clubhouse resides on the wall lined with the golf clubs of champions past. 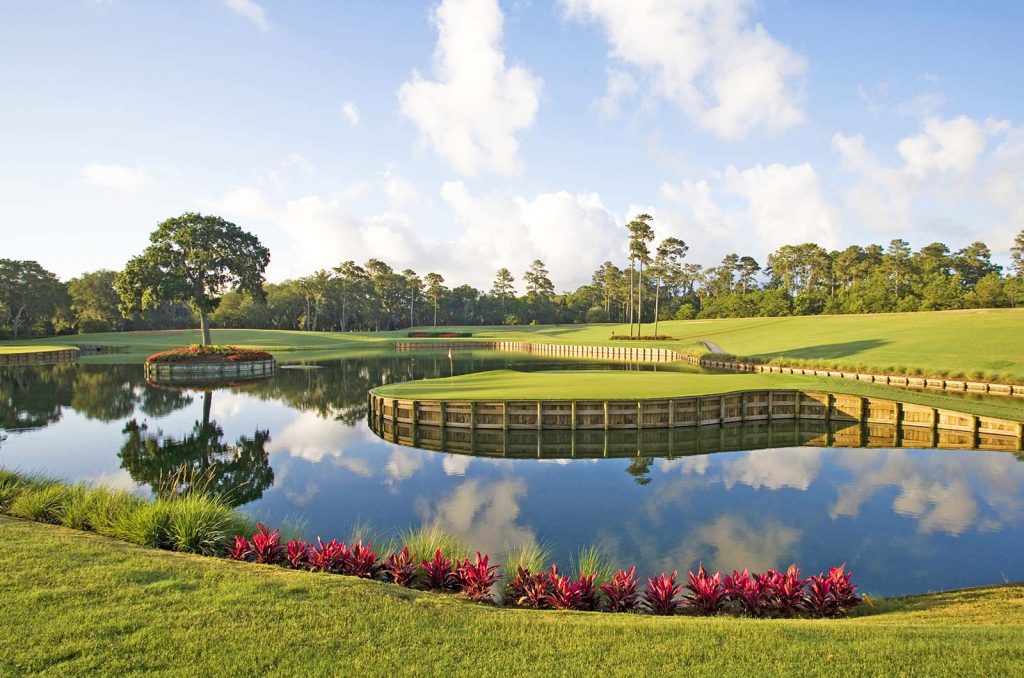 THE PLAYERS® has often been considered the unofficial fifth major due to its prestige, as its host course is home to the iconic par-3 No. 17 Island Green. The tournament’s victor receives $2.7 million, which is 18 percent of the largest purse in golf ($15 million). The winner also earns 80 points toward his world ranking, the largest share aside from the majors, for which winners earn 100 points.

Throughout its illustrious history, THE PLAYERS® has seen a host of great champions, including Jack Nicklaus, Lee Trevino, Fred Couples, Greg Norman and the 2019 champion, Rory McIlroy. The impact on the careers of its competitors and the fans who witnessed their greatness at TPC Sawgrass have left indelible marks on all who have stepped on this hallowed course.