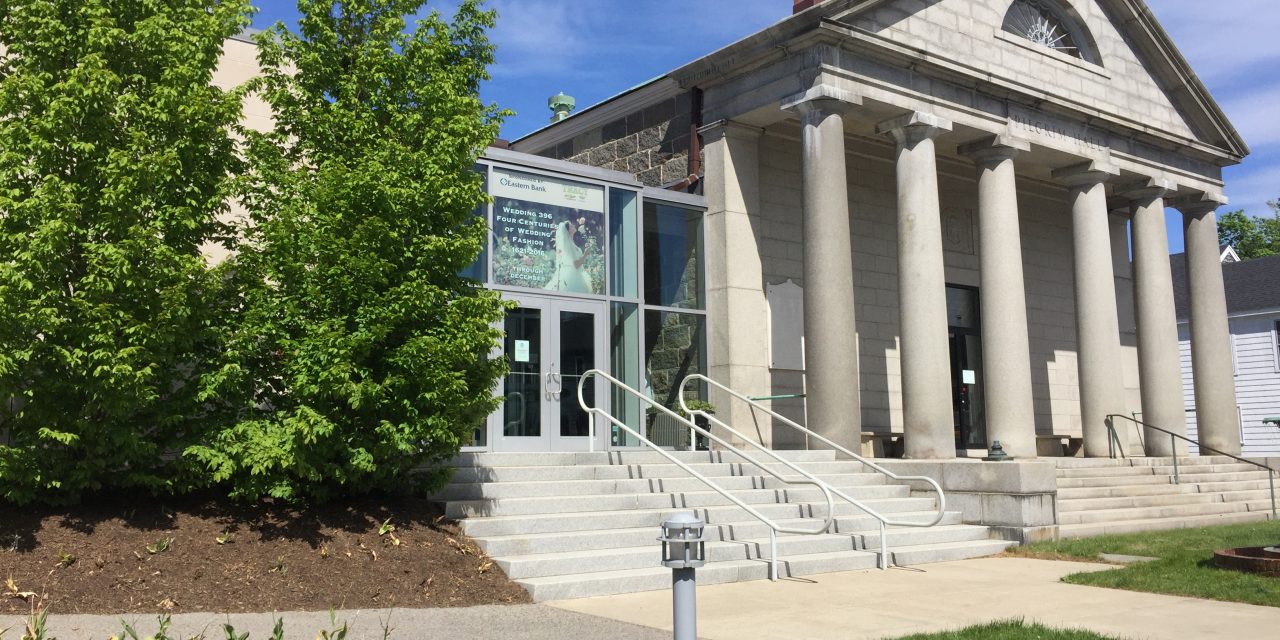 With Plymouth’s 400th anniversary of the Mayflower’s arrival just around the corner, visitors won’t want to miss a trip to the museum that preserves America’s past.

The year 1620 remains engrained in American history as it marks what many regard as the nation’s birth. To harness the past at the very place where it all started, the Pilgrim Hall Museum in Plymouth, Massachusetts recounts the Pilgrims’ life-changing voyage to the New World. Located in “America’s Hometown,” the oldest public museum in the U.S. boasts two floors filled with artifacts. 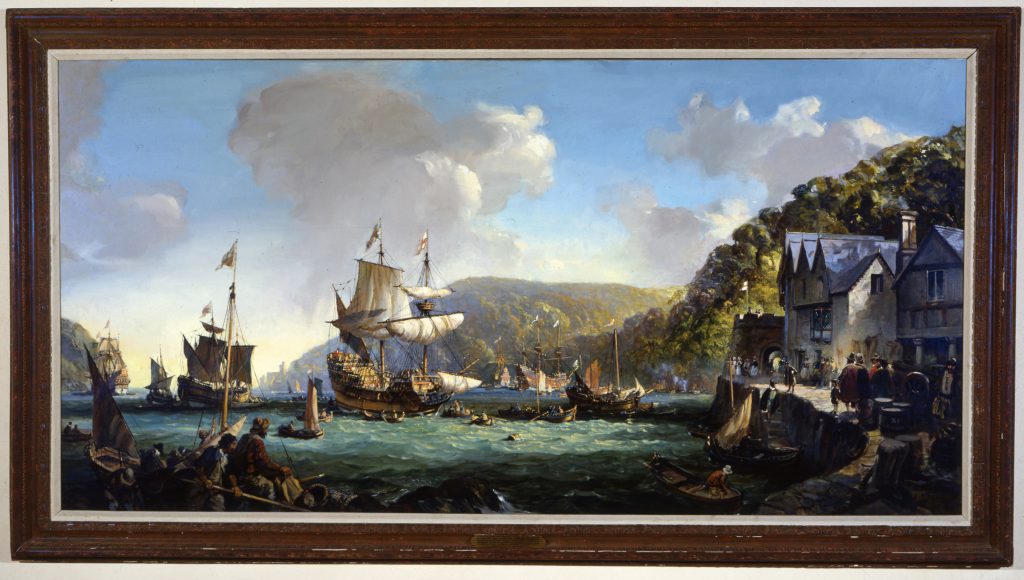 Upon walking in, visitors will come across a wall of gorgeous stained-glass windows depicting the voyage and accidental discovery of a new home. They are then directed downstairs to embark on the pilgrims’ journey, beginning with a 15-minute introductory film. The film reveals many surprising facts. For example, did you know that most pilgrims, even the children, drank beer instead of water because the water wasn’t clean enough to drink? Or that the first Thanksgiving in 1621 did not actually feature turkey as the centerpiece of the meal? These stunning revelations and more are revealed before guests head upstairs to learn more about the Pilgrims and their relationship with the Native Americans who inhabited America about 10,000 years prior to the English people’s arrival. At the end of the film, take a look at a few of the scaled-down replicas of the ships that sailed across the Atlantic. 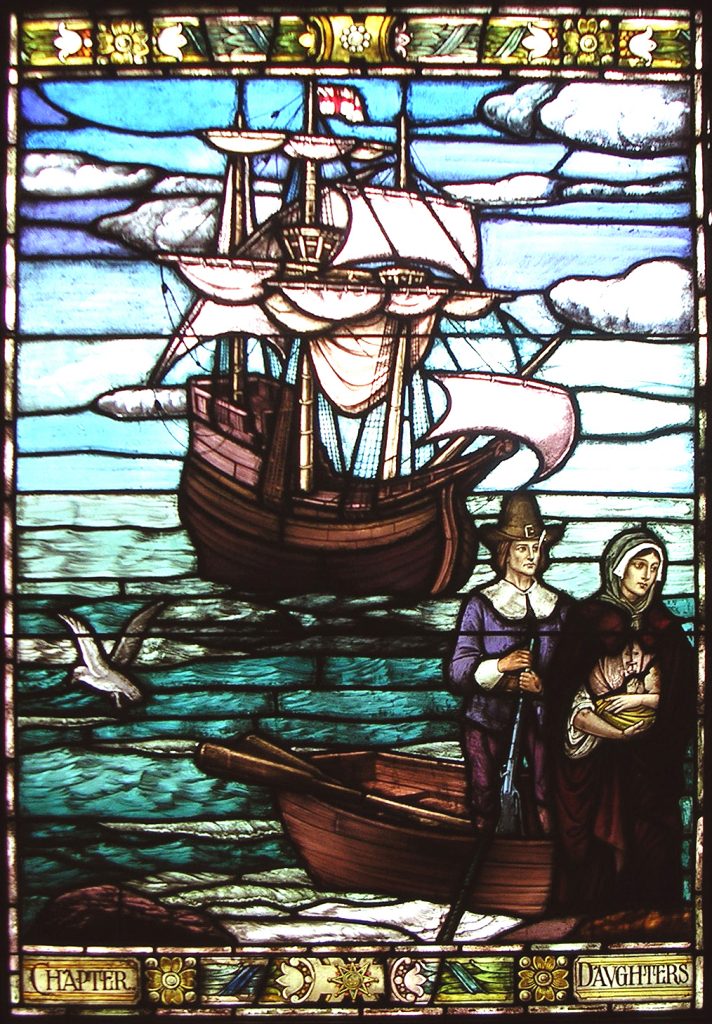 Back upstairs, you will encounter the Wampanoag Native Peoples, the group that had developed the New England area through fishing, farming and hunting. Surrounding written descriptions are restored Native American tools and weaponry, along with paintings and handmade furniture. There is also information on Massasoit, the Wampanoag nation’s most powerful leader and the force that influenced both his people and the English settlers to form a truce. 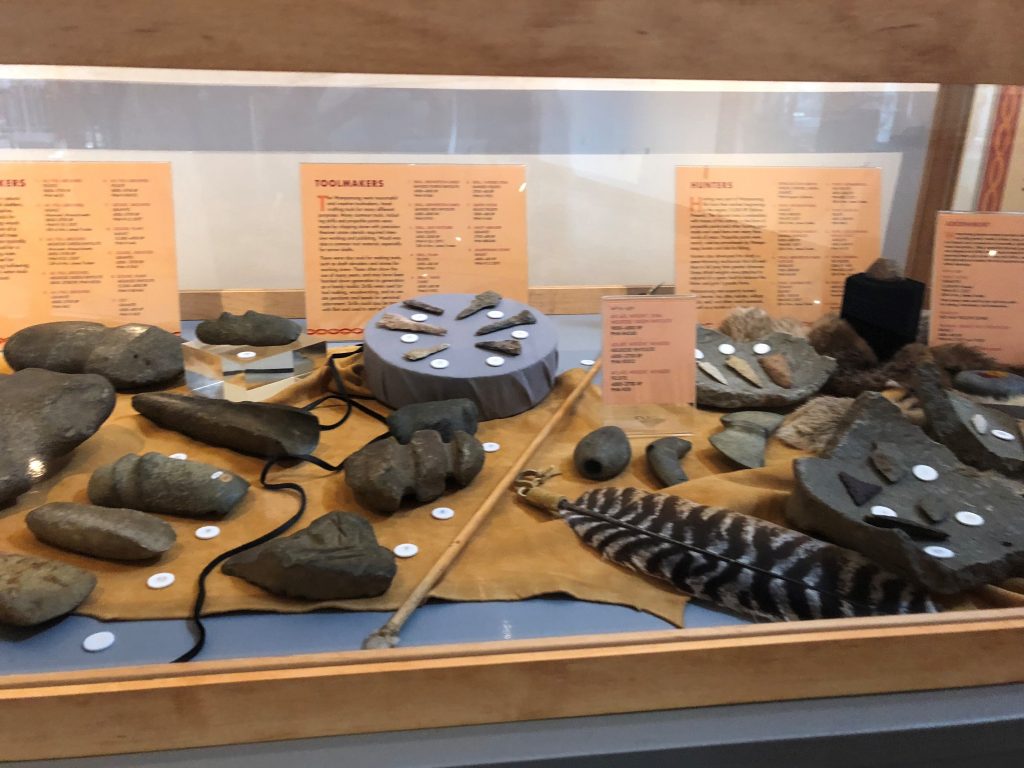 Other areas take a close look at the Pilgrims’ way of life. One large gallery will guide you through “The Pilgrim Story” as told by Plymouth Colony governor William Bradford. You will also find their own tools and other artifacts, such as the clothing that Pilgrims wore in the 17th century. Surrounding costume-adorned mannequins are paintings of Pilgrims carrying on with their daily life. More popular pieces include military officer Myles Standish’s sword, Bradford’s Bible and the cradle that belonged to Peregrine White, the first English baby to be born in Plymouth. 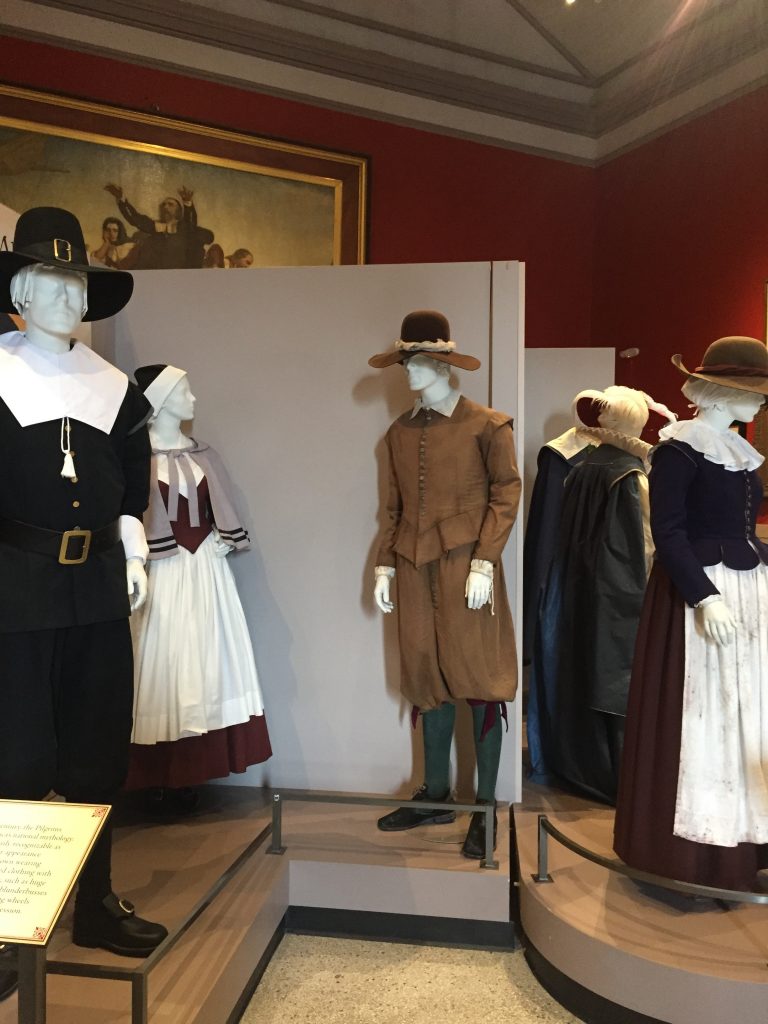 Besides the standing exhibitions, visitors are welcome to touch a remnant of Plymouth Rock. The full size is available for viewing near the wharf. You can also take a seat in one of the Pilgrims’ chairs or rub a copy of political leader Josiah Winslow’s gravestone. More keepsakes can be purchased at the museum gift shop. 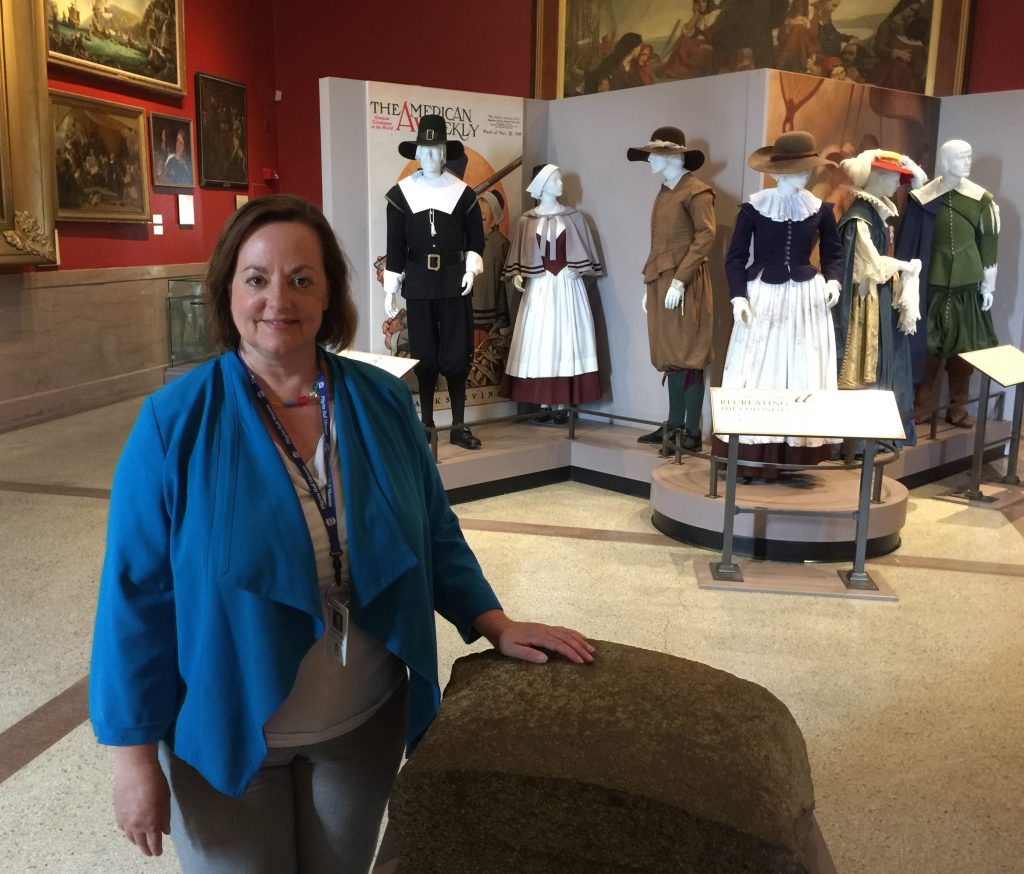 The Pilgrim Hall Museum offers docent-led tours year-round. Those touring in groups of 10 more will get a discounted rate, starting at $10 for adults (16+); otherwise they are $12 per person. Tours are free for Plymouth residents and museum members. Planners who are interested in booking group tours should call (508) 746-1620 ext. 4 or email grouptours@pilgrimhall.org.
Groups can find general information about the museum by visiting pilgrimhall.org or by calling (508) 746-1620. Bear in mind that the museum is open on Thanksgiving Day for those who wish to celebrate the country’s founders.