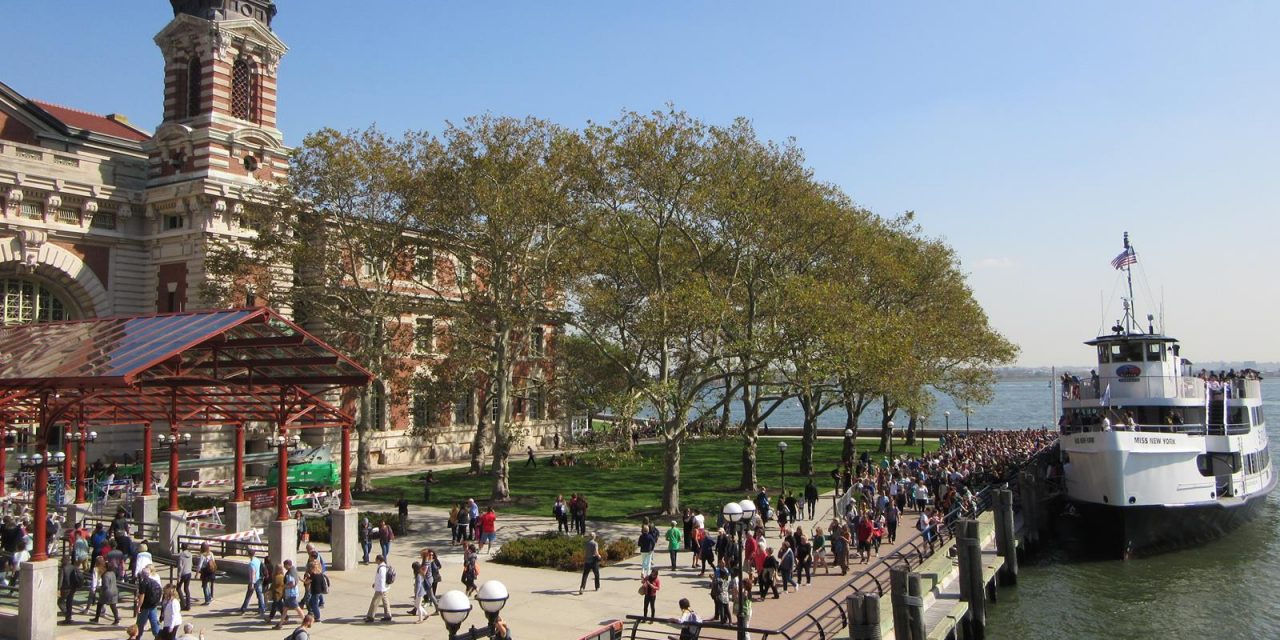 Hudson County Historical Walking Tours – New for 2019! Whether you have a half-day or several days, HC Walking Tours are available for your smart phone, so you can go at your own pace. Just text HUDSON to the number 56512. 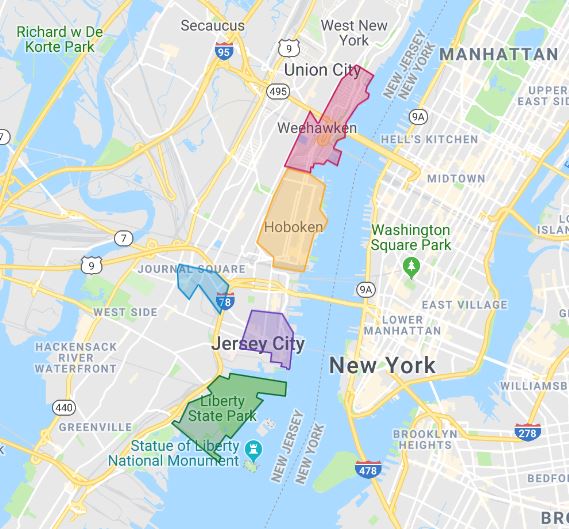 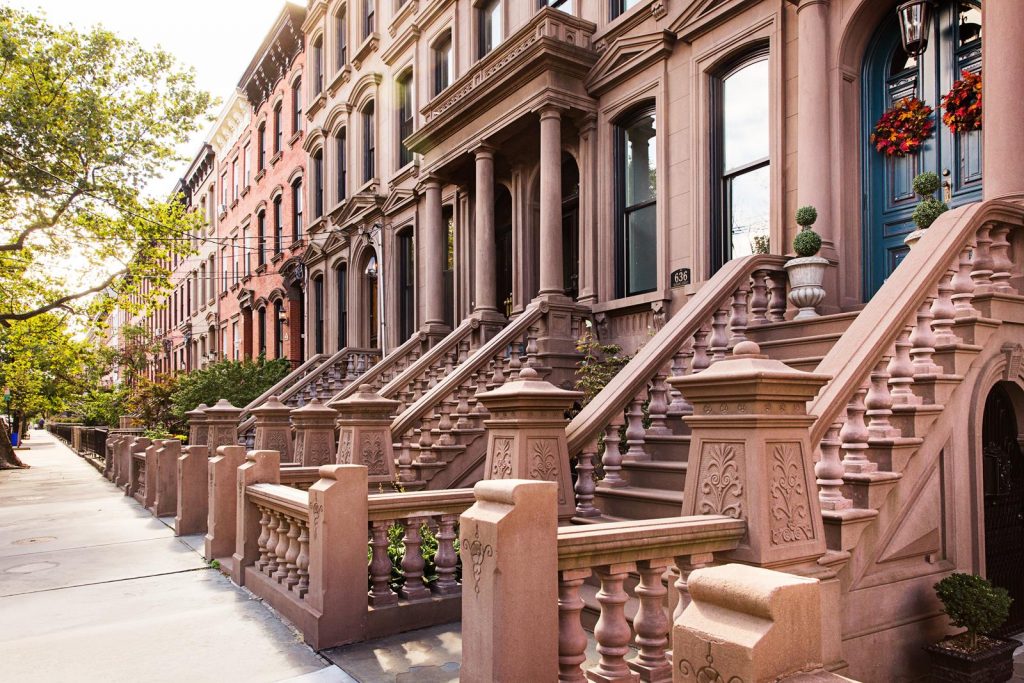 The park is named in honor of Alexander Hamilton, the aide-de-camp of General George Washington during the Revolutionary War. Hamilton lost his life in a duel with Aaron Burr, fought July 11, 1804 on the Palisades at nearby Weehawken, New Jersey.

Check in at one of Jersey City’s group friendly hotels. 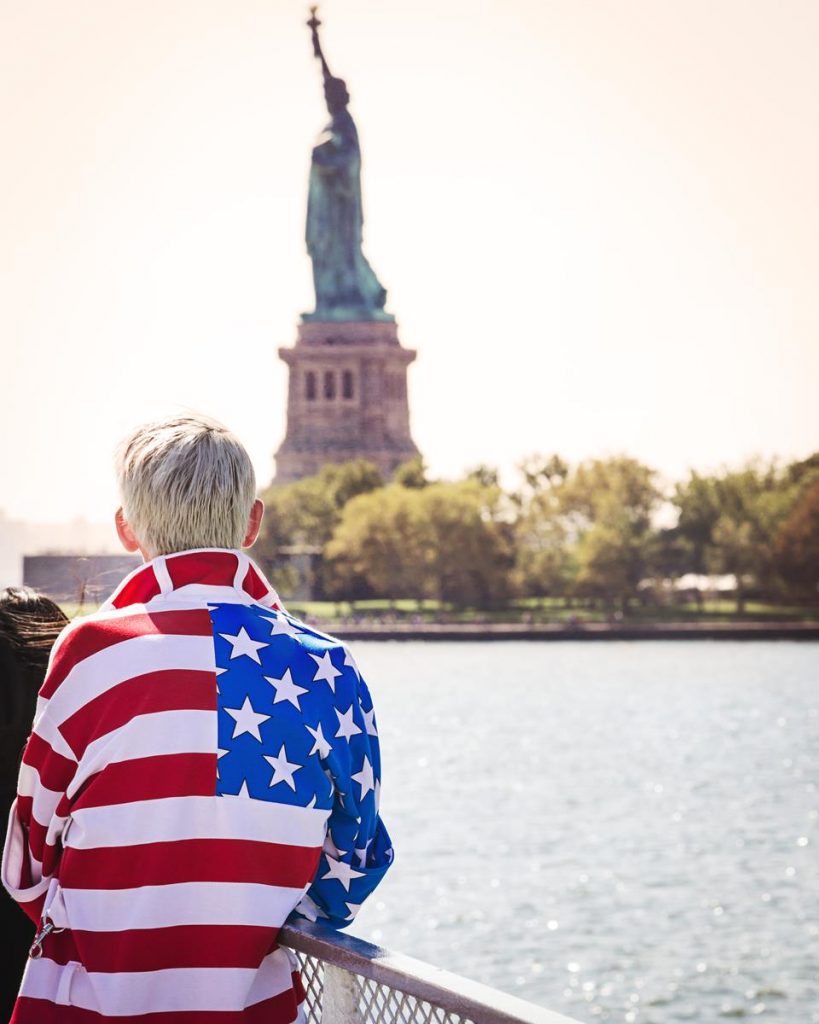 Enjoy breakfast at your hotel before departing for today’s experiences. This morning, venture over to Liberty State Park for the closest and most direct ferry service to the Statue of Liberty and Ellis Island National Immigration Museum. Retrieve your pre-purchased ferry tickets at the Central RR Terminal Building from Statue Cruises.

After returning from the Statue of Liberty stop for lunch at The Liberty House. Only the excellent culinary team that has earned the Liberty House accolades as one of New Jersey’s best restaurants matches the incredible view.

Following lunch, return to the newly renovated Central Rail Road of New Jersey Terminal Building. With the opening of the Immigration Station on Ellis Island in 1892, traffic increased dramatically. Two-thirds of these courageous newcomers started their new lives via the CRRNJ Terminal, settling in New Jersey or traveling on to other states.

Deserted and falling into ruin due to the demise of the railroad industry, the CRRNJ Terminal and the adjacent acreage was bought through local, state and federal funds. A massive clean up campaign was begun and by 1975 the building was added to both the State and National Register of Historic Places.

Stop at the Empty Sky 9/11 Memorial directly adjacent to the CRRNJ Building.  The memorial is dedicated to 746 New Jerseyans killed in the World Trade Center in the September 11 attacks, as well as those who died at the Pentagon and in Shanksville, Pennsylvania. The memorial includes twin walls, transecting a “gently sloped mound anchored by a granite path that is directed toward Ground Zero.

Return to your hotel for rest and relaxation before heading to historic Hoboken’s Castle Point area along the Hudson River with stunning views of Manhattan’s historic skyline. Dine at the Elysian Café, the oldest continually operated bar/restaurant in Hoboken. Opened originally as Dillenger & Jeffson’s in 1895, it continued through prohibition as an ice cream parlor and as a hair salon. The Elysian currently offers a French Bistro style menu, accompanied by Hoboken’s first 100 percent smoke-free bar. 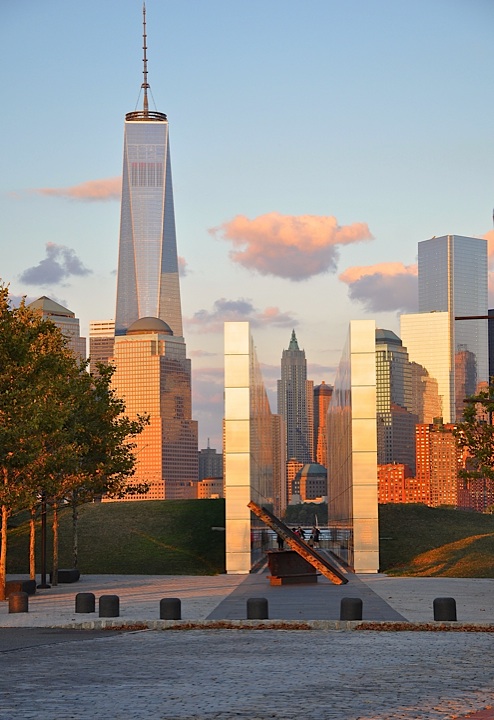 Start your day with breakfast and check out of your hotel before traveling to nearby Hoboken for “A Walk in Sinatra’s Shoes.” Frank Sinatra, Hoboken’s most famous son, is simply known there as Frankie. The Hoboken Historical Museum’s Sinatra walking tour provides a glimpse into how his Hoboken upbringing shaped his early career. You will see early performance venues, Sinatra homes and favorite restaurants.

Lunch at La Isla at either of two locations in Hoboken. Incredible Cuban food is served at both the downtown and uptown locations. Havana meets Miami in Hoboken in a friendly and unassuming neighborhood atmosphere. After a marvelous lunch, depart Hudson County with wonderful memories and an appreciation for the area’s history and contribution to the American mosaic.