Four times the size of the previous museum, the facility is named for a local Holocaust survivor. It will offer an educational curriculum for student groups

The St. Louis Kaplan Feldman Holocaust Museum will reopen to the public on November 2, 2022, after closing for renovation and expansion in early 2020. Equipped with the latest technology, the new 36,000-square-foot facility will be four times the size of the previous museum, which served the community for over 25 years. 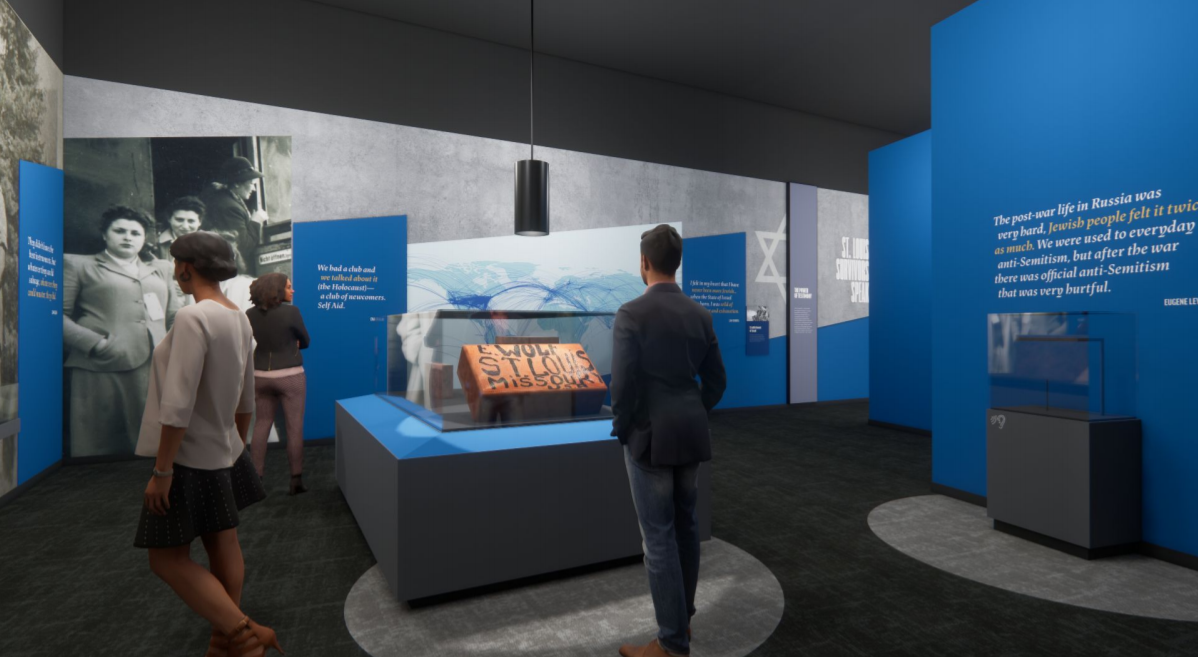 Exhibits explain the Jewish plight in Europe before, during and after World War II.

Located in Creve Coeur on the Millstone Campus of the Jewish Federation of St. Louis, the expanded museum will include an all-new permanent Holocaust exhibition that chronicles the systematic, state-sponsored murder of six million Jews and the persecution of millions more by the Nazi regime and its collaborators from 1933-1945. Exhibits will focus on Jewish life in Europe before the Holocaust, the rise of Nazism in Germany, the establishment of Jewish ghettos at the beginning of the Holocaust and atrocities perpetrated at the notorious death camps that served as Adolf Hitler’s “Final Solution.” Visitors will also learn about the liberation of prisoners from the camps, the Nuremberg Trials and Jewish life after World War II. Many Jews emigrated to the United States and Israel to rebuild their lives; some 300 Holocaust survivors made the St. Louis area their home.

Gallery-goers will see artifacts from Holocaust victims and survivors, and videos will provide accounts from survivors, liberators, witnesses and others. The survivor interviews are all from individuals from St. Louis. Items on display will include a child’s shoe from a concentration camp, a bracelet created in Buchenwald by a survivor and suitcases that survivors used to come to the United States.

The Impact Lab, a highly interactive space, will challenge visitors to reject hatred, promote understanding and inspire change, focusing on contemporary issues of injustice, bigotry and genocide through the lens of the Holocaust. 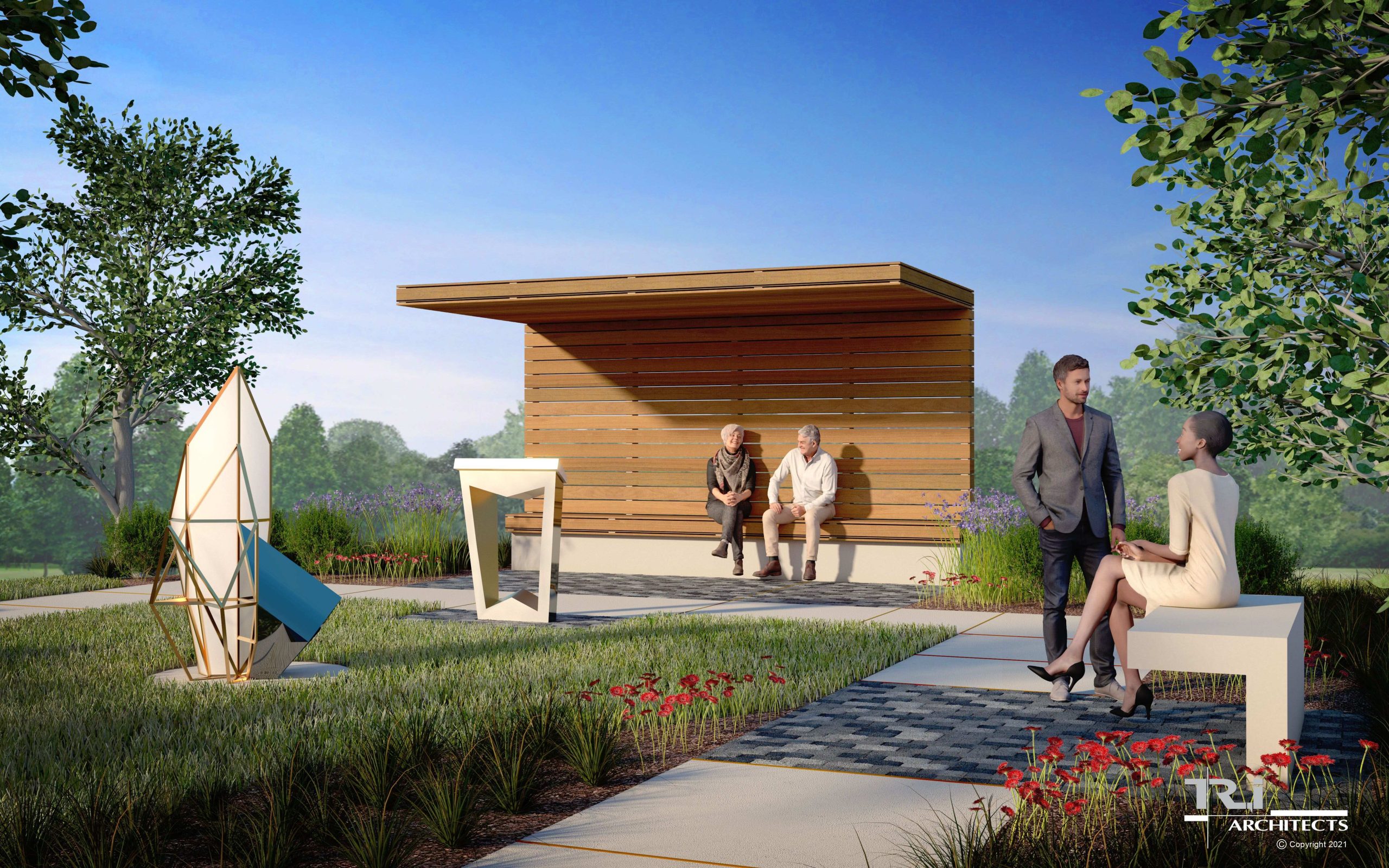 The new museum will have both indoor and outdoor exhibits.

The museum is named for the family of local Holocaust survivor Gloria Kaplan Feldman. It is one of 22 Holocaust museums in the United States.

Guided tours will be available. The museum also will offer public programs and film screenings, a space for special exhibits and an educational curriculum for student groups. For details, visit www.stlholocaustmuseum.org.