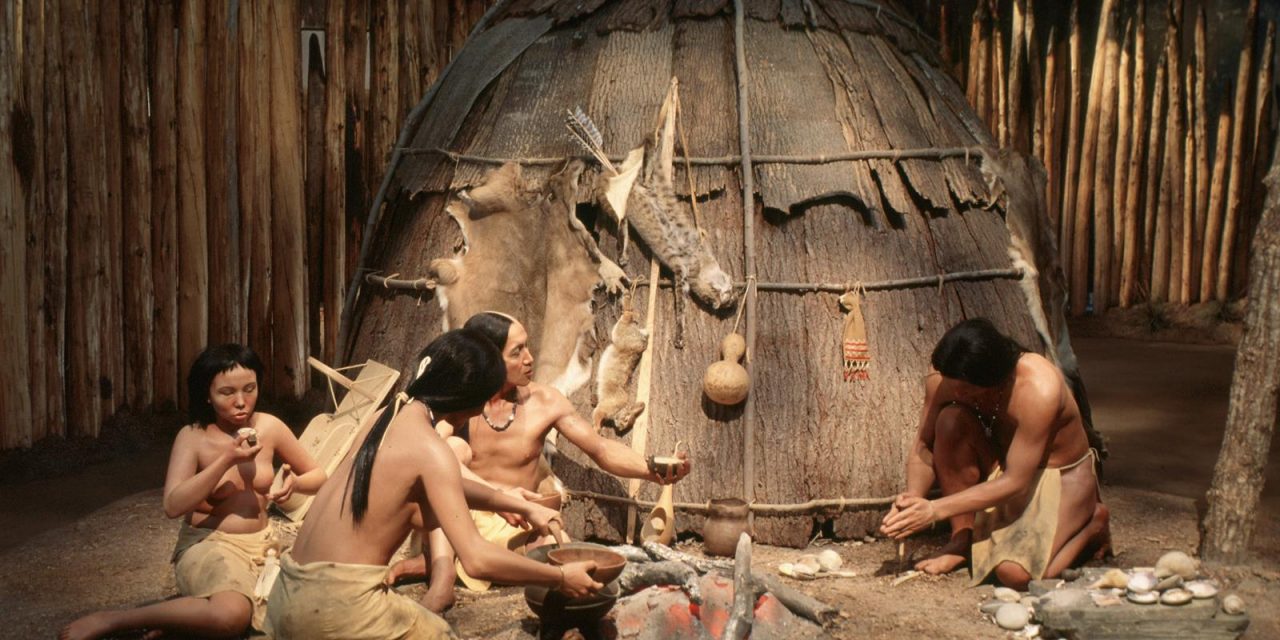 While buffalo hunts on wide-open prairies don’t figure into the historical fabric of New England, the region abounds with more Indian lore than one might think. Everyone has heard of the Apaches, Navajos and Sioux, but how many of us could name a single New England tribe? Until casino gambling came to Connecticut in the early 1990s, most folks were barely aware of the Native American presence in the northeastern corner of the country, though they probably remembered learning about how the Indians helped the Pilgrims.

Groups should not miss The Witness, a movie that describes in dramatic detail how the tribe was all but decimated in the 1636-1638 Pequot War, which included the massacre of a village near the Mystic River by English colonists and their Native American allies. The defeated Pequots were forced into slavery among the Mohegan and Narragansett tribes or shipped off to foreign territories.

They were stripped of their land, culture and language, and could not even call themselves Pequots. The burning of the village is seen through the eyes of an elderly Pequot, who, as a boy, survived the slaughter and urges his grandson to keep the story alive. Ancestors of the displaced Pequots began returning to Connecticut in the 1970s and bought back their lands. An act of Congress in 1983 recognized the tribe as an Indian nation.

An audio tour of the indoor, walk-through Pequot village, which has no fences or barriers, describes everyday experiences like fishing, weaving, tanning hides and harvesting corn.

Outdoors, a recreated Pequot farmstead, with a garden and orchard, is built over the recently excavated remnants of an 18th century farm. The museum’s stone-and-glass tower offers panoramic views of the area. Other exhibits focus on the tribe’s struggle for federal recognition and the beginning in 1986 of a high-stakes bingo operation that led six years later to Foxwoods Resort Casino. The sprawling Foxwoods complex, the nation’s largest gambling operation, actually comprises six casinos with more than 6,200 slot machines and 380 table games, plus five hotels, 30 restaurants, a world-class spa, an ice skating rink, golf course and theaters that attract the biggest names in entertainment. High Rollers, a 20-lane bowling alley that accommodates 1,000 people, features two bars, four pool tables and more than 60 big-screen televisions.

In Uncasville, west of Ledyard, the Mohegan Indians operate Mohegan Sun, a grand gaming center created in 1996 that has grown to three casinos—Casino of the Earth, Casino of the Sky and Casino of the Wind. The 10,000-seat Mohegan Sun Arena, the largest of three entertainment venues, hosts boxing and wrestling matches, concerts with headliners like Elton John and WNBA basketball action featuring the tribe-owned Connecticut Sun.

The Native American heritage trail also passes through a mountainous part of Western Connecticut. In Washington, the Institute for American Indian Studies has indoor exhibits on native peoples in Connecticut and throughout North America, plus an outdoor Algonkian Indian village replica, simulated archaeological site, nature trails and gardens.

Better known for its Yankee traditions, Connecticut abounds with a surprising number of Native sites that shed light on an overlooked thread in this small state’s cultural makeup.