Museums Step into the Digital Era 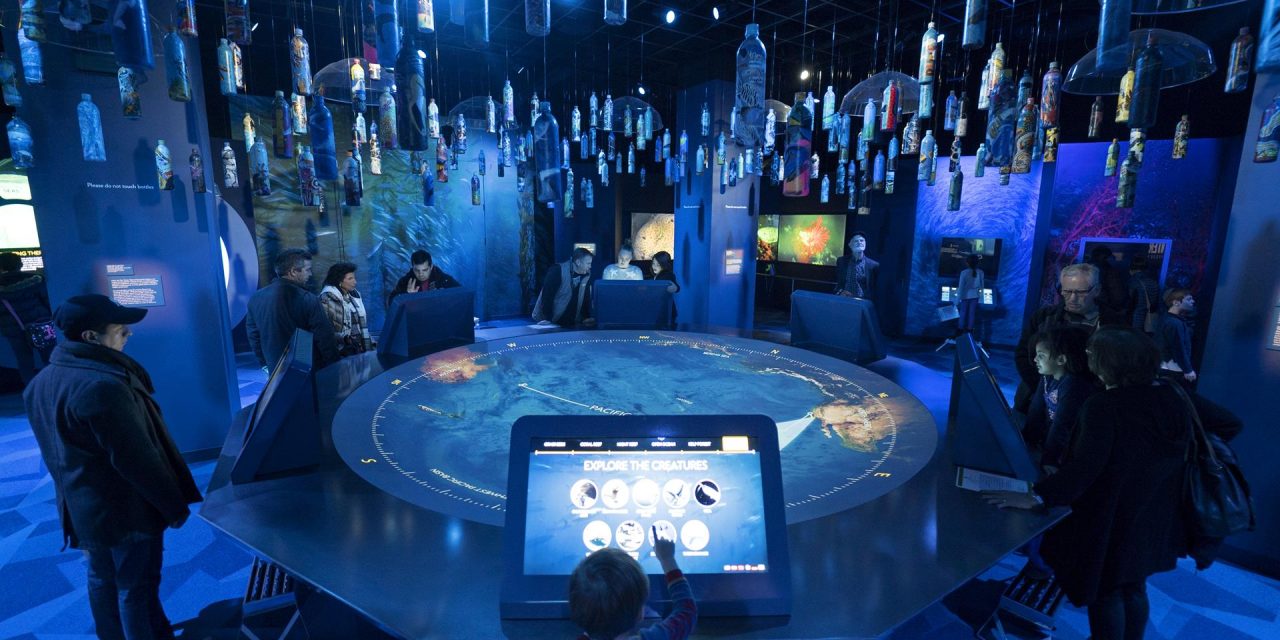 Artificial worlds have found a home in museums. Technology helps to deliver content in a compelling, easy-to-understand way. Initially used to provide consistency for traveling exhibits, tech and apps for core collections are being developed by more museums. By including tech, visitors are able to see an exhibit and virtually step into it.

Of the technological advances being used to improve the visitor experience, five float to the top: virtual reality, augmented reality, audio tours, interactive exhibits and visual effects. One of the oldest museums in the United States embraced new technology by creating an app for one of its oldest exhibits, the venerable National Museum of Natural History, part of the Smithsonian Institution in Washington, D.C. 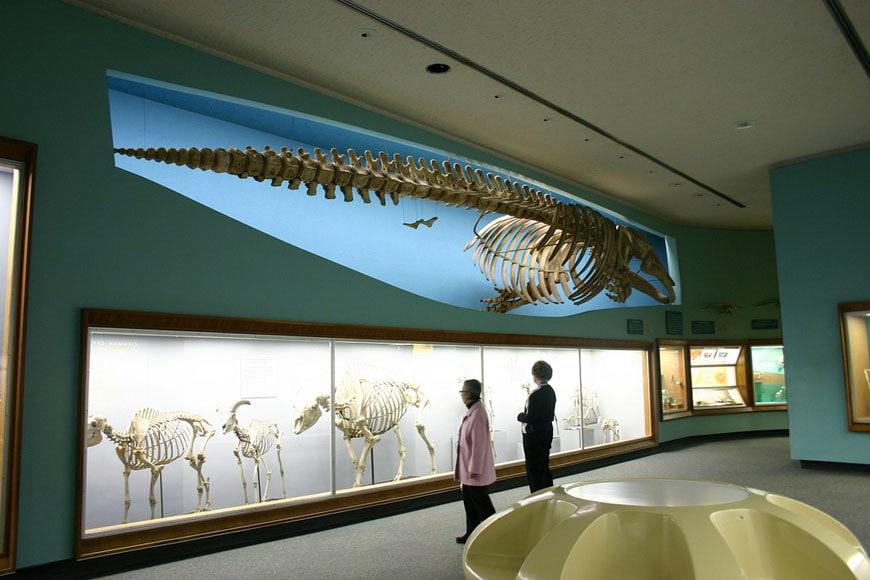 Some of the bones in Bone Hall at the National Museum of Natural History, which opened in 1881, date to the same era. The museum made a 19th century collection of vertebrate skeletons less dusty and more relevant to 21st century visitors through a free, 3D AR (three-dimensional augmented reality) mobile app it developed called Skin and Bones. In Bone Hall, it provides computer-generated views of flesh added to the real-life bones so visitors can see what the animal looked like. The app also features a bit of history, videos and “a few acoustic surprises” about the bones found on the second floor of the museum.

The National Museum of Natural History Contains a Bone Hall

At the largest museum in the western hemisphere, the Museum of Science and Industry in Chicago uses virtual reality to reach beyond its 14 acres to 250 miles above the planet. Enter VR Spacewalk. Spacewalk uses 4D goggles for a virtual reality opportunity to view the International Space Station and to virtually transport the visitor to assist in exterior repairs. There’s drama, of course, but nothing a VR astronaut can’t handle. The views of the earth as well as the ISS are so realistic that many visitors try to “reach out and touch it.” VR Spacewalk uses VR goggles, motion effects and 4D visuals. 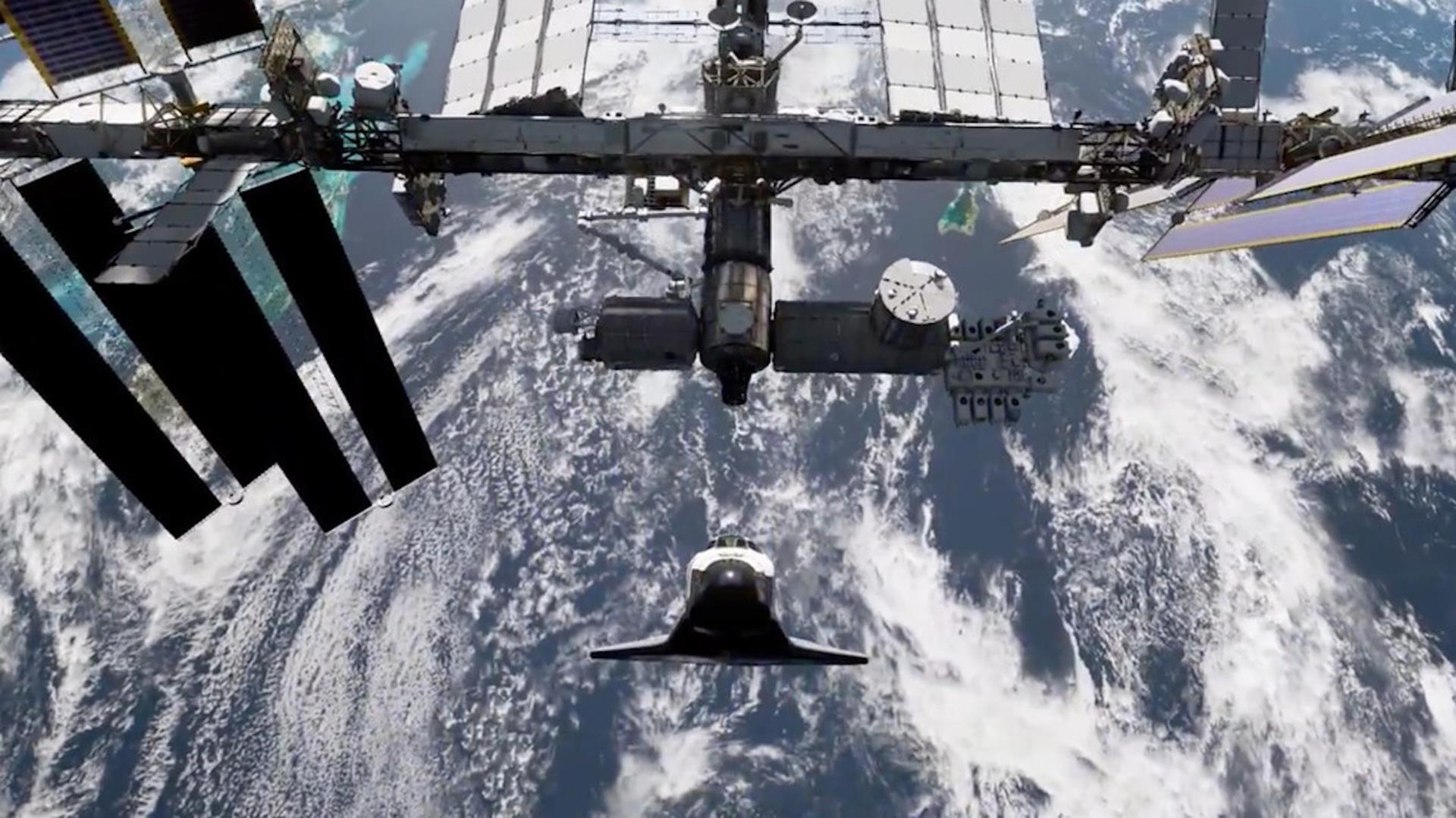 New audio presentations at Jamestown Settlement, part of Jamestown Settlement and American Revolution Museum at Yorktown, provide opportunities to listen to women of early Virginia. A new audio program developed for a new exhibit called TENACITY provides a rare opportunity to hear about the roles women played in the early 17th century settlement. Other than fragments like births, marriages and deaths, women’s roles were rarely recorded. The story-driven exhibit features artifacts, images and also recordings that tell the tale of women in the colony. Hear the voices of 17th-century Virginia: a young Englishwoman named Ann Burras Laydon, a Powhatan named Cockacoeske who led the Pamunkey tribe in signing a treaty with the English, and Mary Johnson, an African who arrived in 1623 and labored until gaining freedom in 1640. 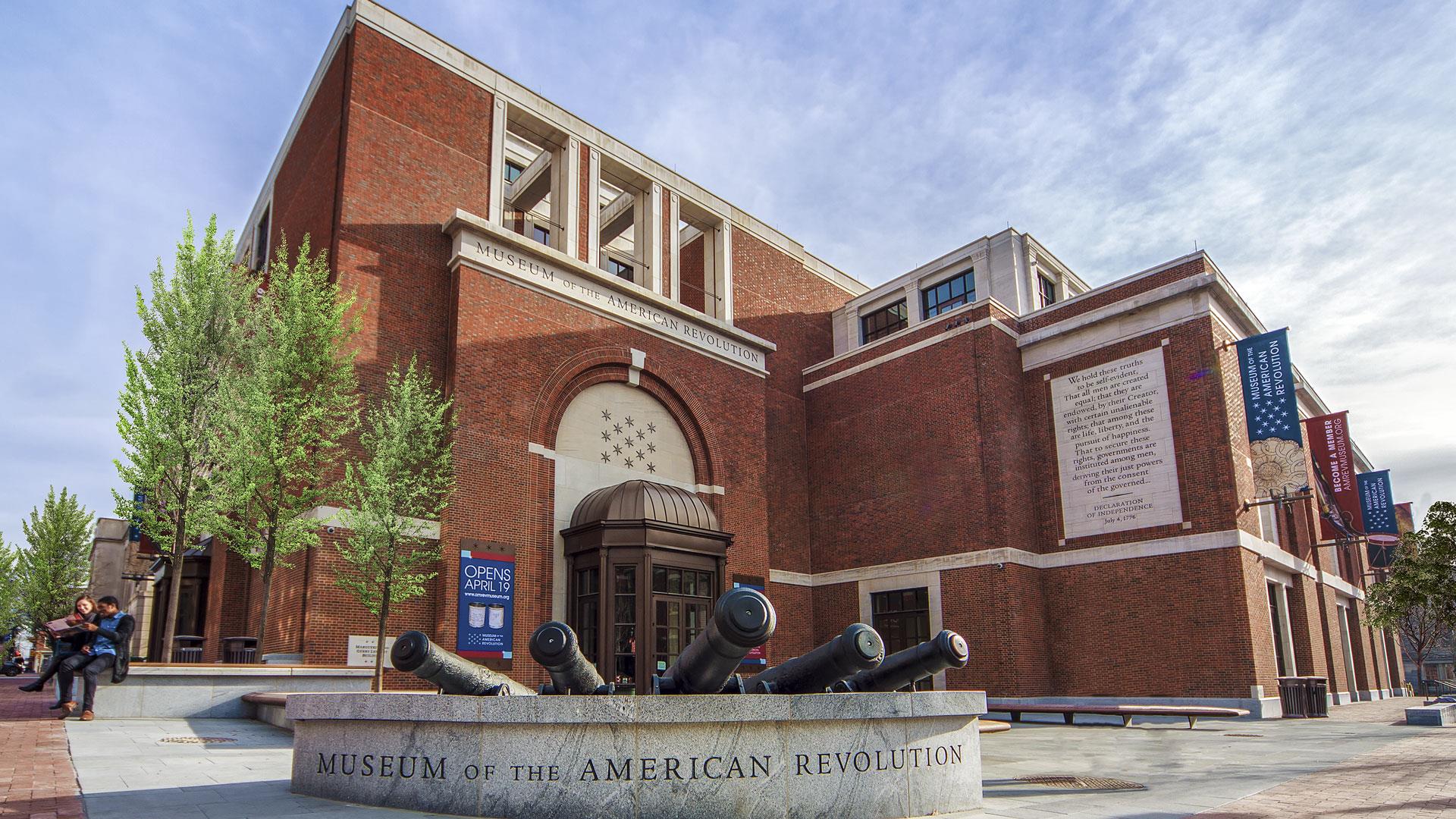 Museum of the American Revolution

Immersive environments at Philadelphia’s newest museum that opened in April 2018, the Museum of the American Revolution, include audio, visuals and tangible experiences. Each blend with another to reconstruct the past for visitors. Find gallery educators on the floor to handle first-hand questions and to provide a live voice to the rise of American liberties. A display of the Boston Liberty Tree includes a length of wood from the original tree where the debate about revolution was discussed; visitors are encouraged to touch. A new audio tour features the voice of Phillis Wheatley, the first published African American female poet and the words from Baroness Frederika von Riedesel, who kept a journal about her experience nursing the wounded during the American Revolutionary War. 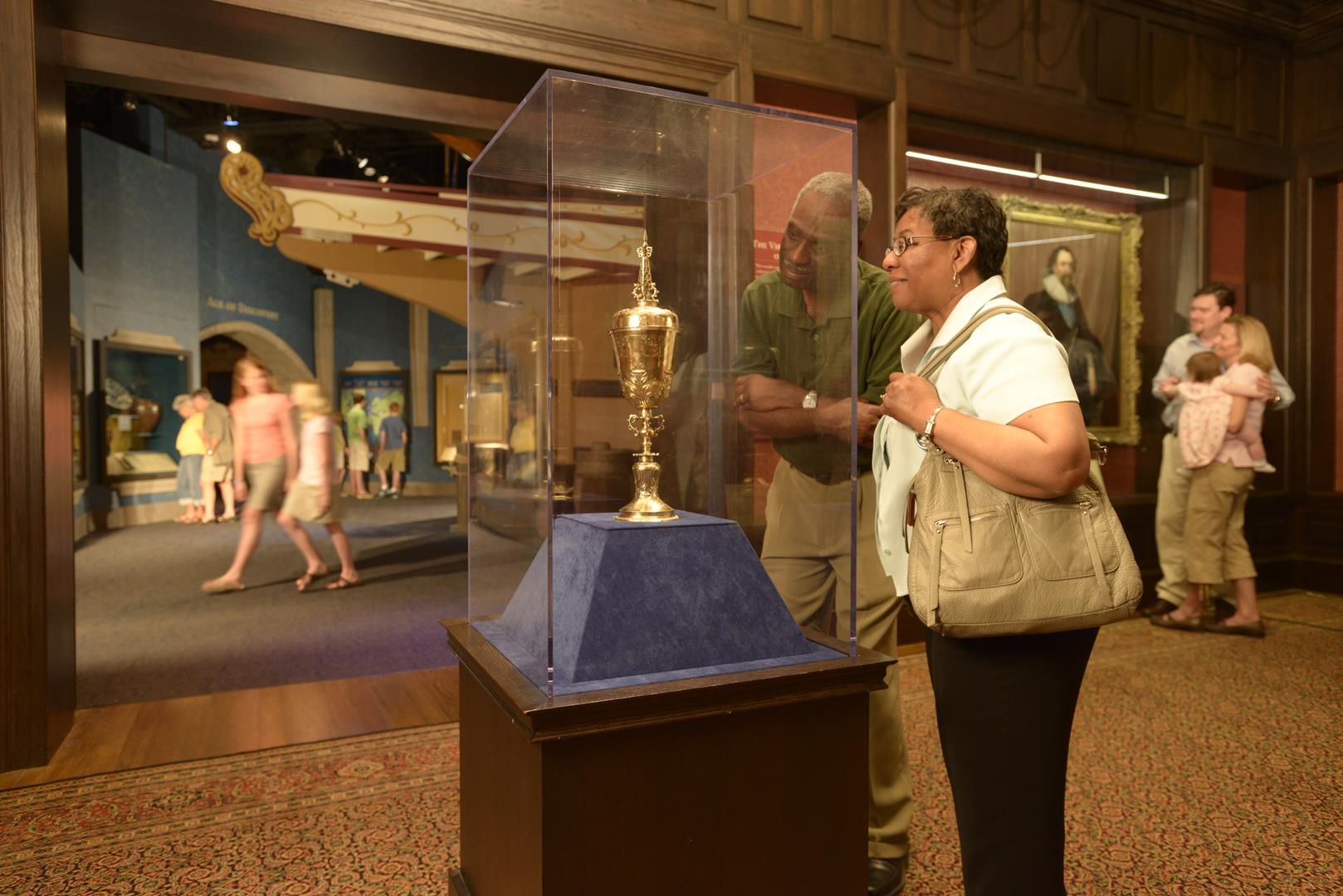 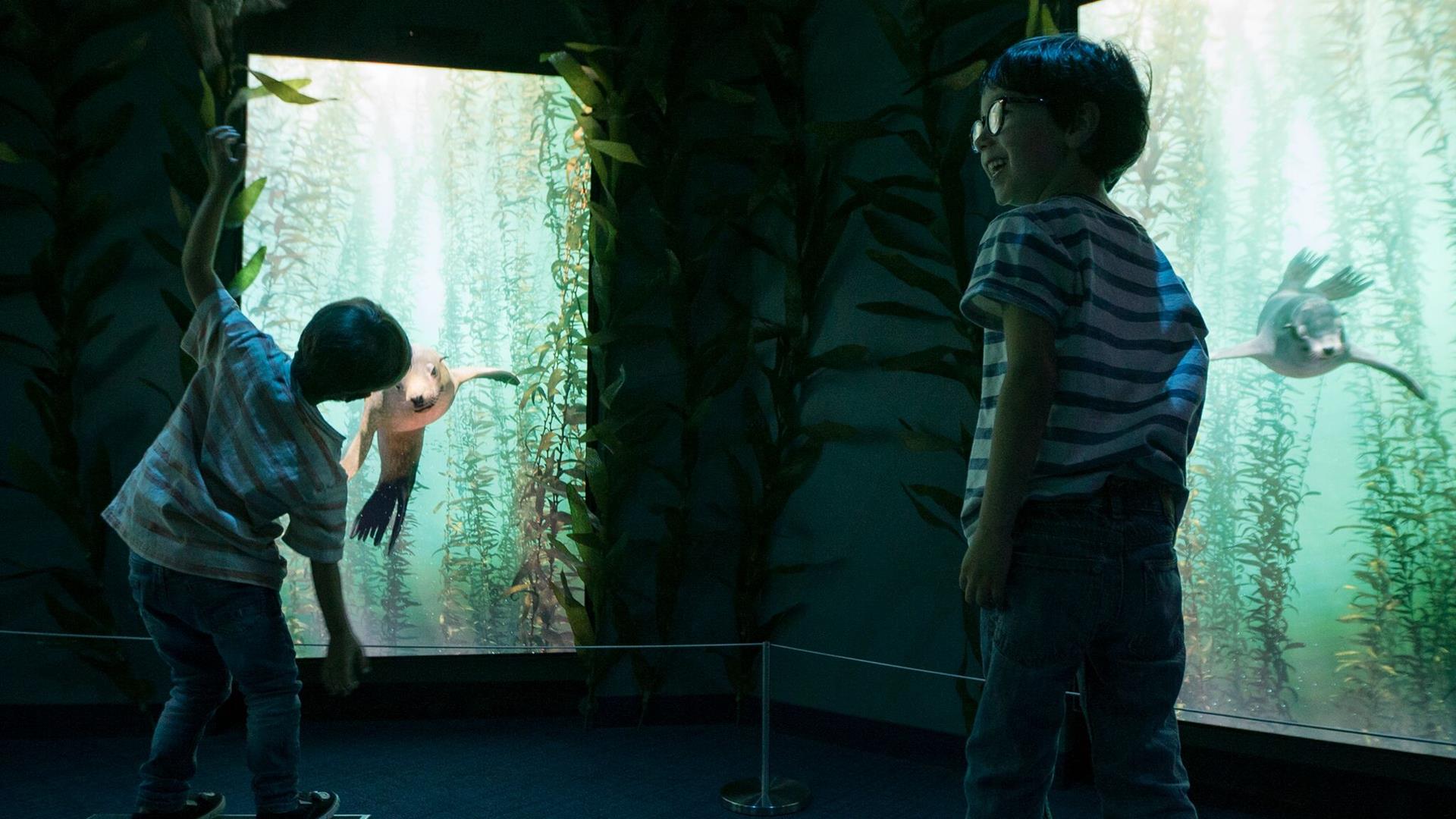 Although every life-sized sea creature, their environments and acres of giant kelp appear real, tour guides remind groups that what they are experiencing is photo-realistic animation. The animation was enhanced by a soundscape created from underwater sounds collected from libraries all over the world. 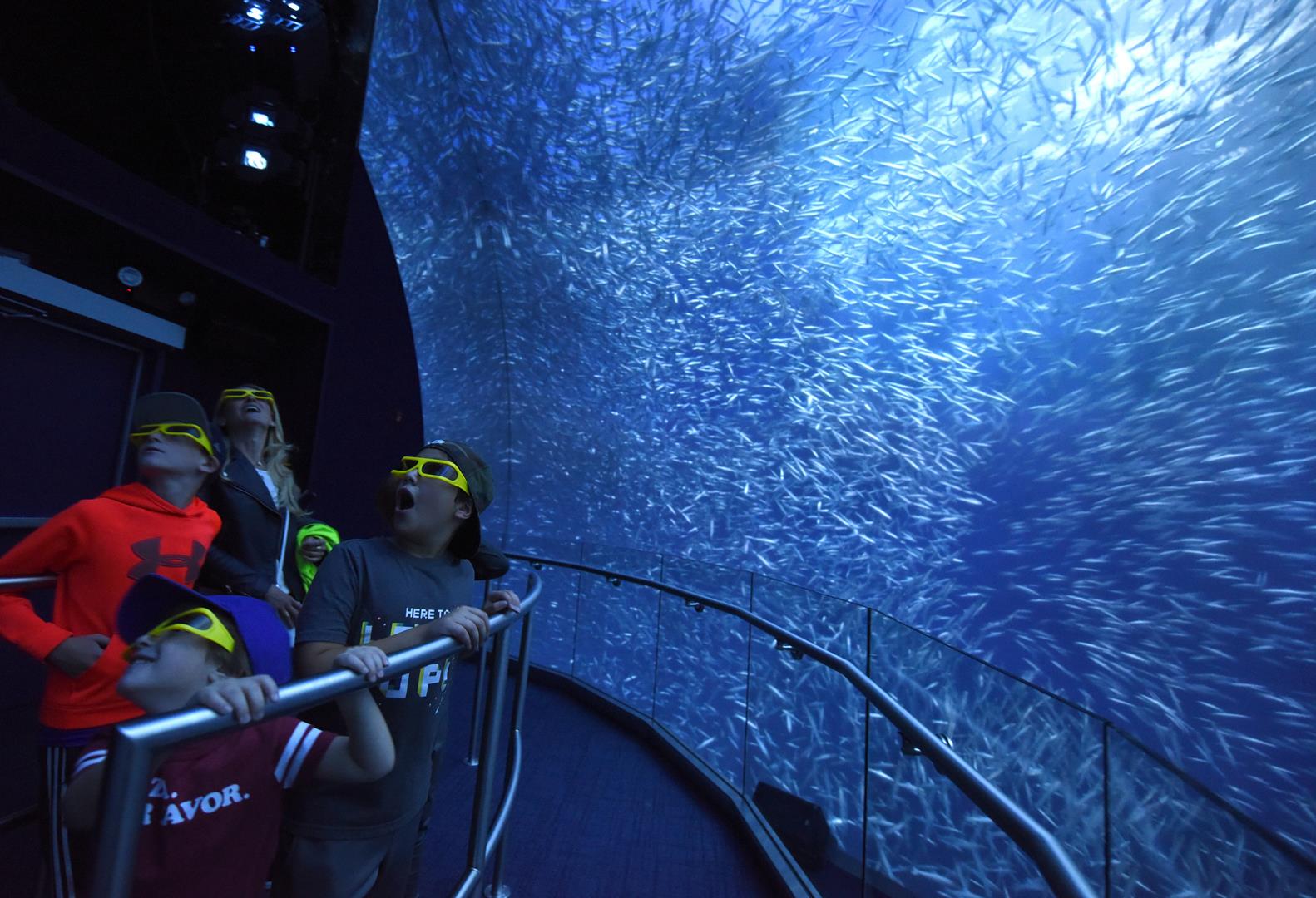 Until visitors “resurface,” there is absolutely nothing in this digital dive that is real. The 3D media in 8K resolution at 60 frames per second programming isn’t enhancing the exhibit, it is the exhibit.