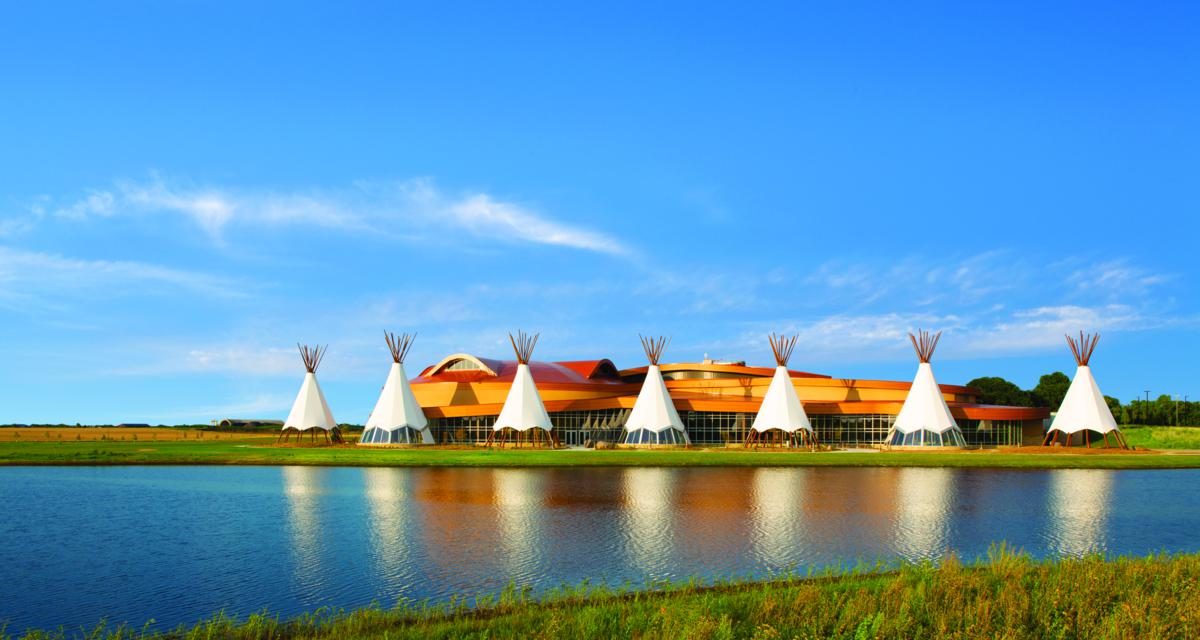 In Minnesota, you may be tempted to explore the popular Twin Cities or soak in the pleasures of the great outdoors. But for your next trip, consider detouring to lesser-known areas that offer a true Minnesota experience and a different side of American history. Although Minnesota has a homogenous reputation, with only eight percent of the population being immigrants according to the U.S. Census, some ethnic groups want to show how exploring Minnesota can be a multicultural experience.

With interest in ancestral exploration, many travelers seek a new understanding about themselves, their roots and the global culture. Visitors to Minnesota can learn about the legacy and influence of Scandinavian immigrants in our society and understand the struggles, triumphs and cultures of the Ojibwe and Dakota people in the state. At many group-friendly locations, travelers can expect authentic experiences that come in a combination of rooted traditions, delicious food and welcoming people.

Ingebretsen’s Scandinavian Gifts is your one-stop-shop for Scandinavian gifts, food, needlework and clothing. In this harmoniously designed market, visitors will find Swedish sausage next to its Norwegian counterparts, Lefse mingles with lingonberries and sardines with herring. In the flourishing Scandinvaian-American Cedar-Riverside neighborhood of Minneapolis, Ingebretsen’s is a token of cultural preservation. When many Scandinavians were flocking to suburban American life in the mid-1900s and ditched ethnic-specific grocery stores, Ingebretsen’s expanded and stuck with its roots. This tradition has continued since its opening in 1921 and grown into a cultural center. The center’s Nordic Folk School offers classes such as traditional Scandinavian needlework and knitting, how to make Lefse (Norwegian potato flatbread), kransekake (a spectacular cake), troll masks and fabric construction practices that date back to the Iron and Bronze ages.

Just 35 miles northwest of the Twin Cities, you are sure to stumble upon many small Swedish settlements in the town of Lindstrom. The town’s legacy partly goes back to Swedish immigrants who established churches and communities in the mid to late 1800s. Once you see the water tower in the shape of a Swedish coffee pot, you’ll happily know you’re entering America’s Little Sweden.

The Gustaf Anderson House is a popular museum in Lindstrom. Built in 1879 by Gustaf and Helena Anderson, it features a Victorian interior and Italian-style brick exterior. One of the crown jewels of Lindstrom, the museum tells the stories of early immigrants through historical artifacts and artwork. From the Glader Cemetery, the oldest Swedish burial ground in Minnesota, the Moody Round Barn, built by Swedish farmers, and the Karl Oskar House, home for Vilhelm Moberg’s popular emigrant novels, you’ll understand why the residents are so dedicated to preserving their Swedish heritage. Several generations of the Anderson family have lived in the house prior to its conversion to non-residential use in 1971. The house is listed on the National Register of Historic Sites. 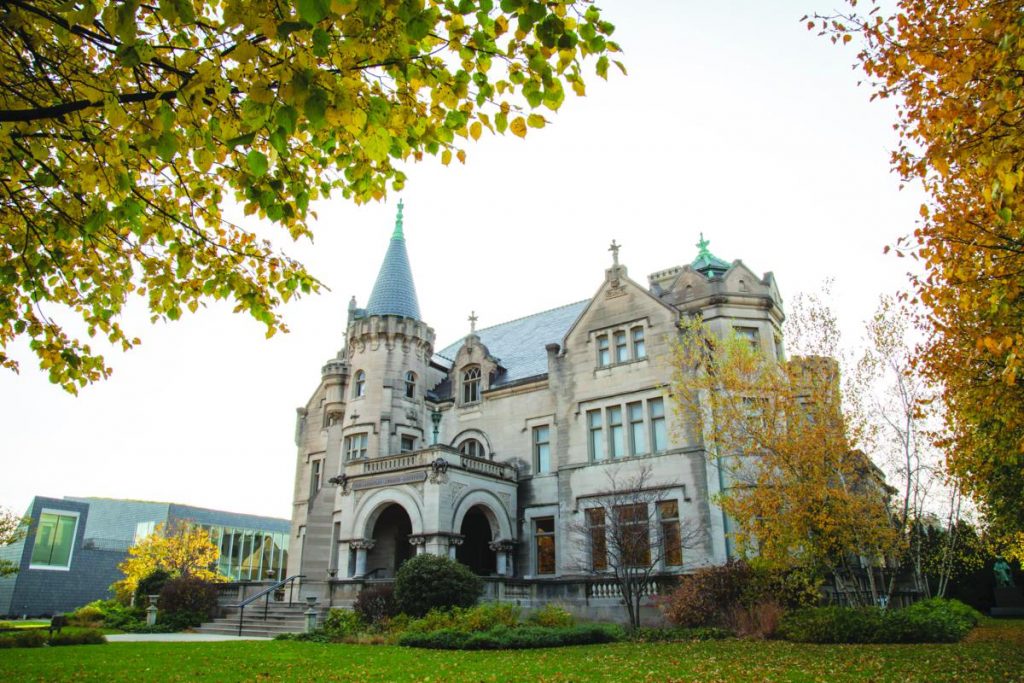 The Dakota, once the largest Native American Tribe in the U.S., now makes up only one percent of the population. Hocokata Ti, in Shakopee, is the Shakopee Mdewakanton Sioux Community’s cultural center and gathering space that is used to interpret and encourage traditional Mdewakanton Dakota cultural heritage, language and history by sustaining this knowledge for SMSC members through exhibitions, preservation and education.

Hocokata Ti’s 3,805-square-foot public exhibit named Mdewakanton: Dwellers of the Spirit Lake, provides visitors with a cultural experience that enhances their knowledge and understanding of the Mdewakanton Dakota people and their history.

Tours are offered to guests where an assortment of Dakota Sioux artifacts can be viewed in the public gallery. The Hocokata Ti gift shop contains a variety of Nativemade art, books, music, beaded and quilled items and craft supplies that build upon the cultural center’s mission to educate visitors about the Dakota people.

A centuries-long tradition still thrives at this sacred site in southwestern Minnesota. At the heart of the park among a rolling prairie landscape, visitors can find active quarry pits where American Indians quarry red pipestone used for prayer.

Learn about the significance of pipestone and quarrying traditions through a 22-minute film, “Pipestone: An Unbroken Legacy.” Embark on the Circle Trail to see historical markers, unique quartzite rock formations and the astonishing Winnewissa Falls.

While in the area, discover other American Indian sites that collectively tell a much larger story of trade, travel and culture. Jeffers petroglyphs is home to about 5,000 sacred rock carvings made by the ancestors of today’s Native Americans. Guests can begin at the visitor center where they will receive hands-on experience with Native American tools, clothing, games, and a prairie plant exhibit that compares the root system of corn compared to a native prairie plant.

Get close to the carvings and interpret their possible meanings with insight from Native American elders and take self-guided tours through 80 acres of native prairie.

Minnesota rivers historically were a place of diplomacy and trade and there’s no better way of learning this than through the stories of the Ojibwe tribe, major players in the fur trade economy.

The dioramas showcase the tribe’s rhythm of four seasons harvesting maple syrup, fishing, gathering berries and drying wild rice. The museum’s classes on weaving, beading and traditional cooking, and seasonal programs on maple syruping, ricing, traditional dances, and building canoes or tipis allows visitors to get a close-up view of their way of life.