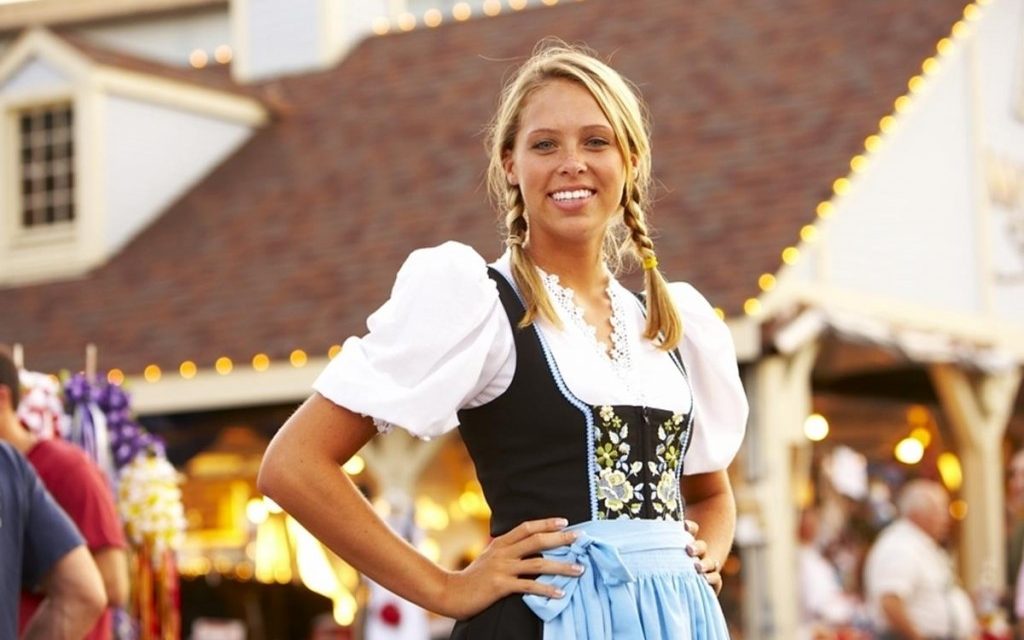 From lakefront festivals to the Wisconsin State Fair, summertime in Milwaukee sizzles with hot musical talent, ethnic pride and tasty treats fresh from the grill and deep fryer.

Summertime is party time in Milwaukee, the “City of Festivals.” Almost every weekend a major celebration is taking place downtown or nearby, so chances are there will be something happening when your group is in town. The Wisconsin State Fair is in Milwaukee, too.

Henry Maier Festival Park, a 75-acre expanse along the shores of Lake Michigan, plays host to many of the bashes. Best known as the site of Summerfest, the breezy downtown playground also becomes a portal to the world as some of the nation’s biggest ethnic celebrations draw crowds looking to be Italian, Irish, German or Polish for a day.

Summerfest, the world’s largest music festival, attracts almost a million people the last week in June and first week in July. The 11-day party spotlights more than 800 acts on 10 permanent ground stages and a 23,000-seat amphitheater that hosts national headliners. Among the hot names that performed this year: Bruno Mars, Lady Gaga, Brad Paisley with Darius Rucker, Outkast and the Dave Matthews Band. Besides concerts, Summerfest keeps guests happy with four shopping marketplaces, a giant Ferris wheel and other rides, and activities like paddleboating in the lagoon. Some 45 food and drink vendors offer everything from ribs to fajitas. (summerfest.com) 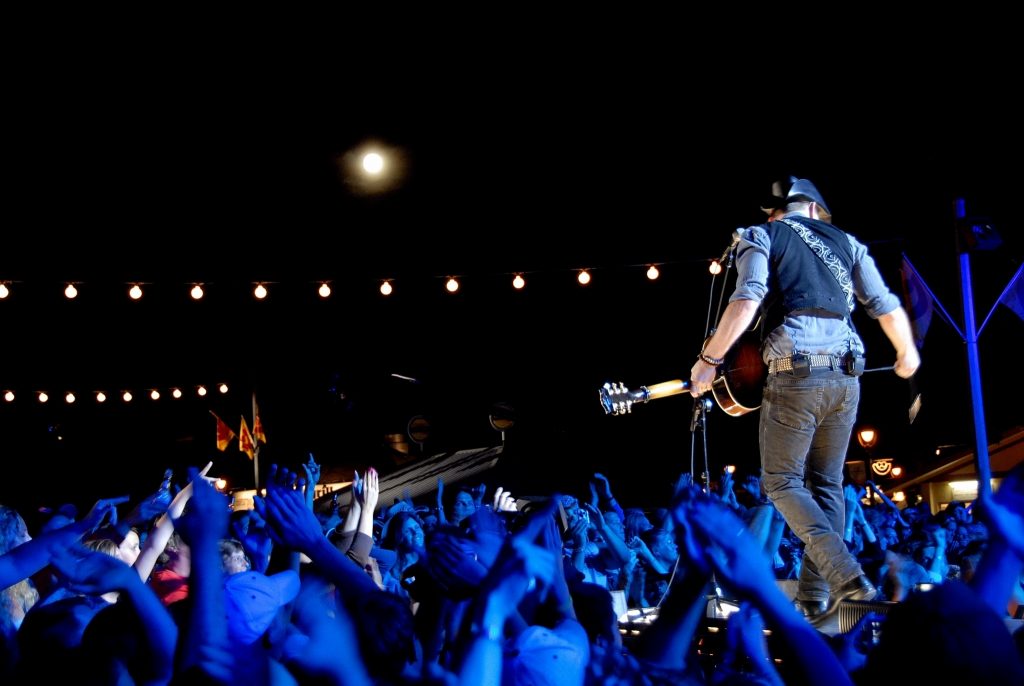 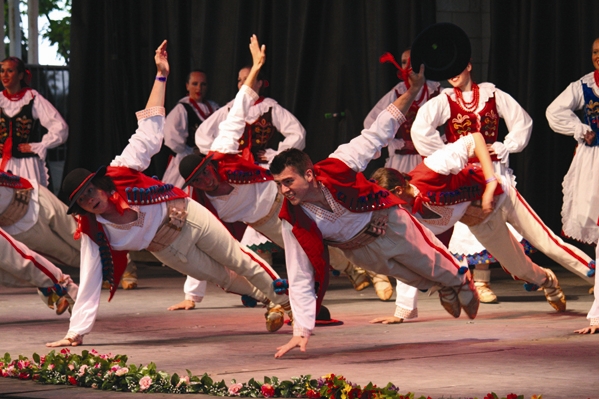 On the last full weekend in July, grab a stein and cool off with your favorite brew at German Fest. This one, too, isin Maier Festival Park and enjoys biggest-in-the-nation status. Bring your appetite and dig into bratwurst, roast pork sandwiches, potato pancakes, sauerkraut, strudel and Black Forest cake. Watch craftsmen demonstrate Old World artistry, tap your feet to a brass band and shop for German imports in the marketplace. Besides ethnic entertainment, concert headliners this year were Bret Michaels, Plain White T’s and Three Dog Night. Special features include a Dachshund Derby, home-brewing competition and human Glockenspiel. (germanfest.com) 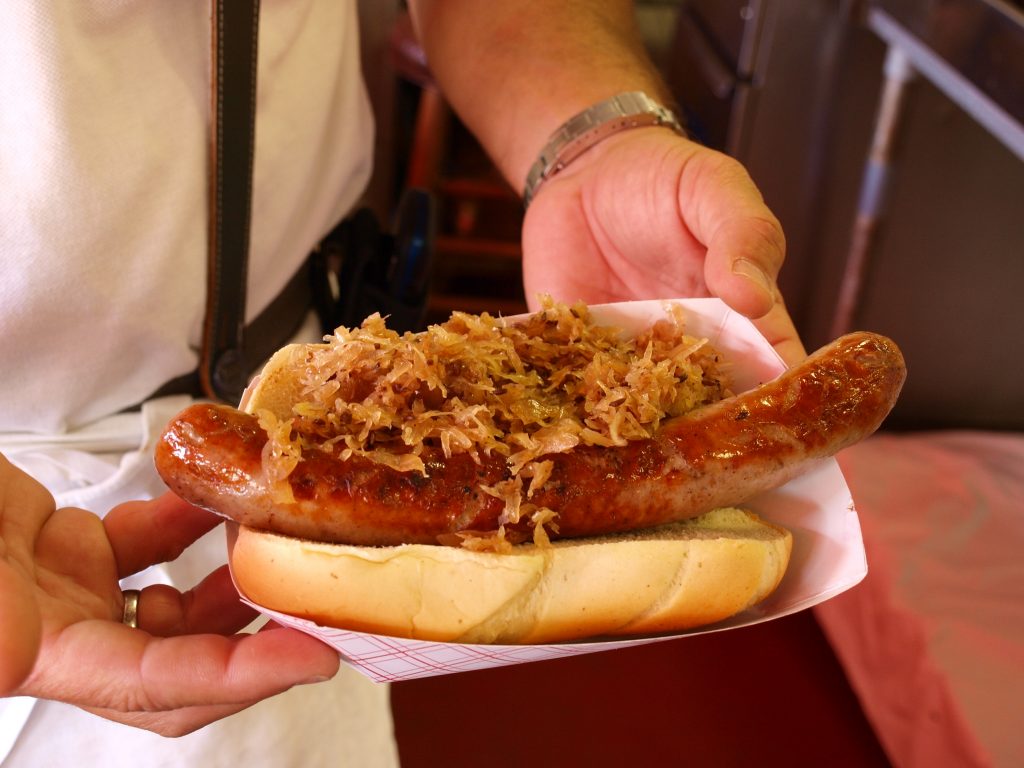 Arab World Fest takes over Maier Festival Park the second weekend in August. Have your hand decorated with henna, your picture taken in a traditional Bedouin setting or your name written in Arabic script as you enjoy the sights and sounds of 22 Arab countries. Ride a camel, revel in the tales of the 1001 Nights and shop for traditional Arab crafts, including rugs, jewelry and musical instruments, in the colorful “souk,” or marketplace. Guests enjoy foods like hummus, falafel and shish kebab. (arabworldfest.com) 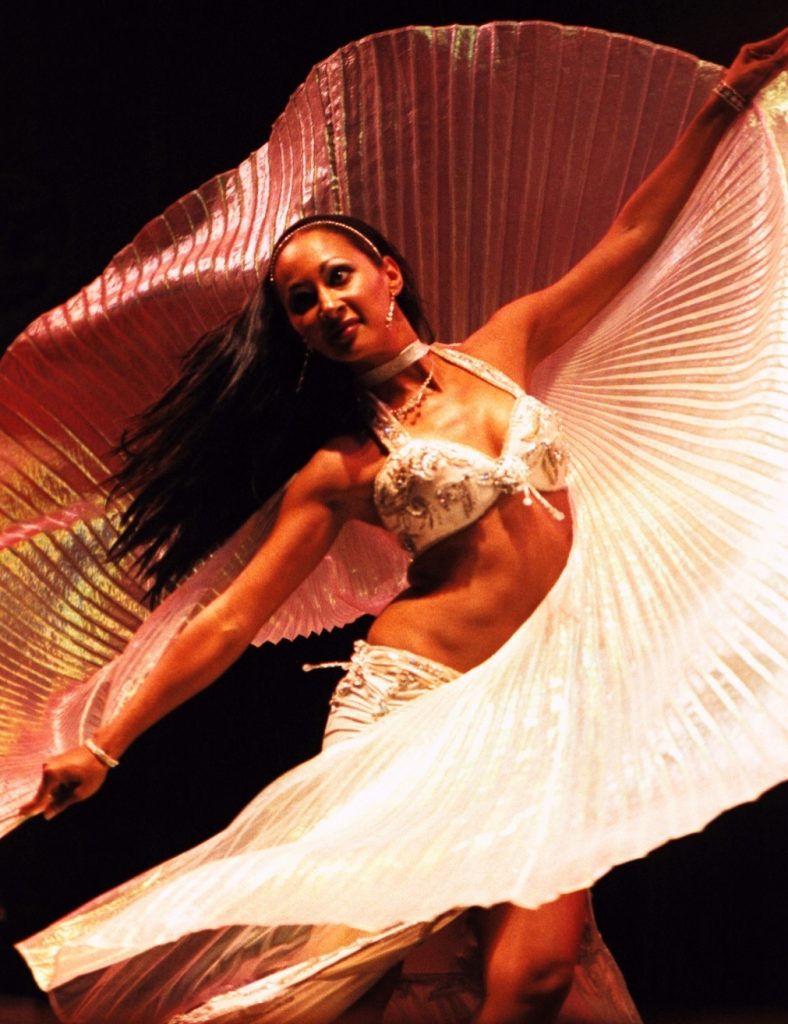 The Wisconsin State Fair, an 11-day, early-August extravaganza in suburban West Allis, gets visitors in touch with the state’s farm heritage. See pig races and milking demonstrations, roam the SpinCity amusement area, and take a magic carpet ride down the Giant Slide. Main Stage headliners this year include Aretha Franklin, Alabama, Lady Antebellum and Peter Frampton. There are 30 free entertainment stages as well. Be sure to indulge in the famous Original Cream Puff. These iconic pastries, a fair tradition dating back to 1924, feature a mountain of sweet cream sandwiched between a scrumptious puff shell. An average of 350,000 is consumed each year. Also feast on deep-fried cheese curds or roasted sweet corn dripping with butter. Groups of more than 50 receive discounts on SpinCity wristbands, food vouchers and even tickets for cream puffs. (wistatefair.com) 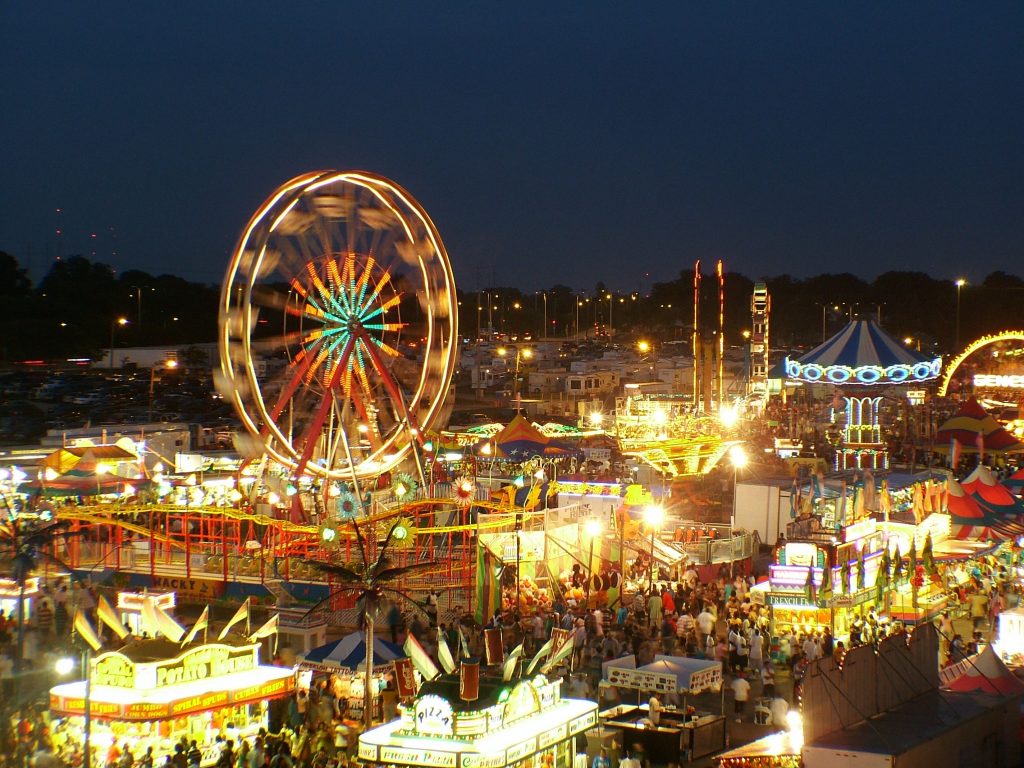 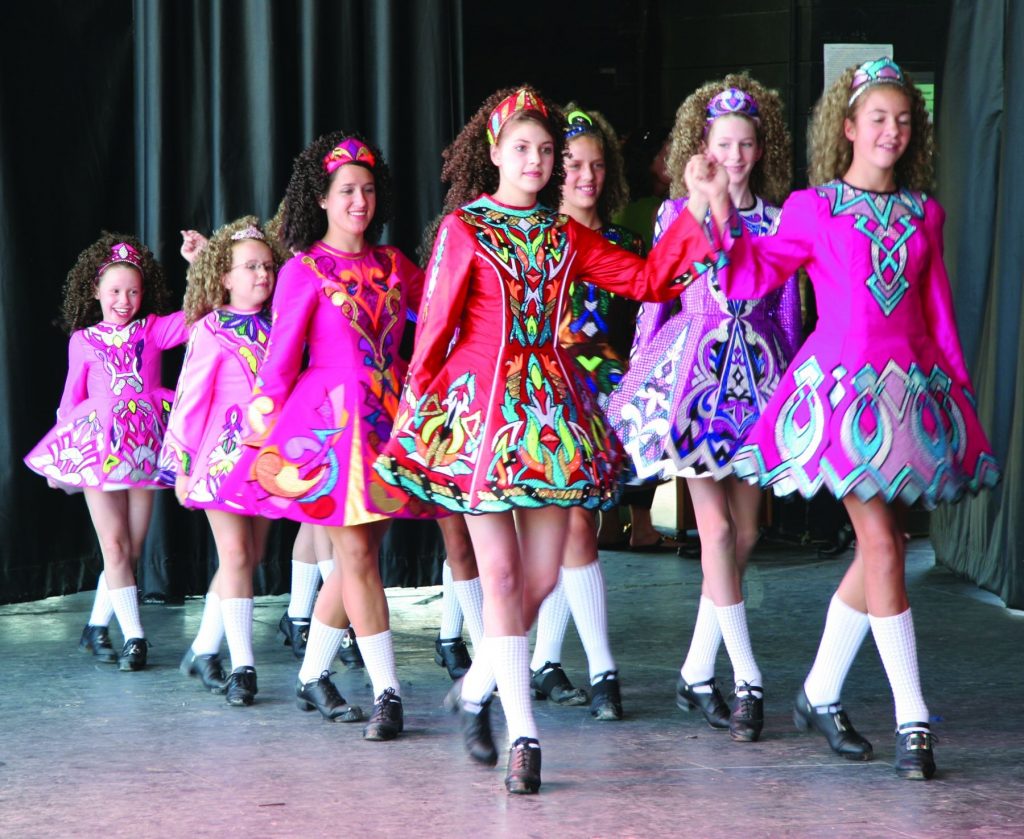 On the weekend after Labor Day (Sept. 5-7), Indian Summer Festival, thelargest of its kind in the country, concludes the lakefront’s summer-long series of ethnic celebrations with insights into both traditional and contemporary American Indian culture. Visitors can see demonstrations of lacrosse, which has its roots in the customs of Native American tribes, and villages of Wisconsin tribes like the Menominee, Oneida and Ojibwa. Dazzling dancing and drumming highlight the competition pow wows. Foods include frybread, the traditional Native American flatbread, topped with seasoned chicken or beef, powdered sugar or honey. Indian tacos, wild rice casserole and soup, bison burgers and walleye strips also tempt fair-goers. The Native marketplace, with more than 100 vendors from across North America, has jewelry, pottery, artwork, regalia, clothing and music CDs. (indiansummer.org)