Mexican Vacations Offer Foreign Experiences While Being Close to Home 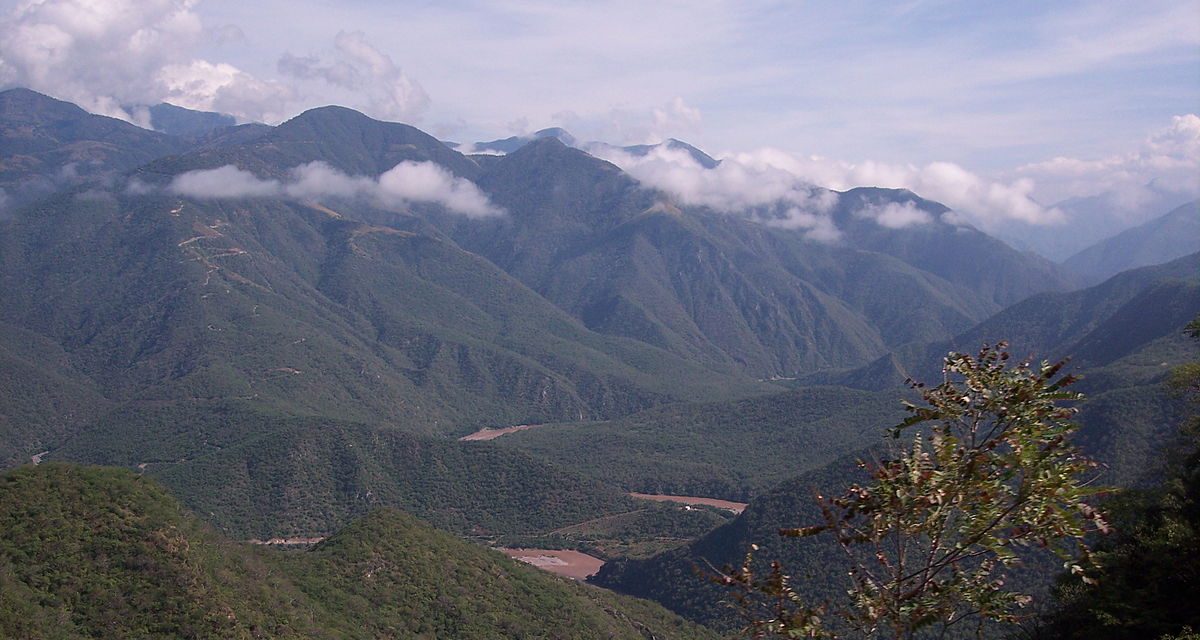 In these days when health concerns are putting a damper on overly ambitious vacation plans, those hesitant to go venturing overseas can still get in some international travel with a Mexican vacation.

Here are some Mexican vacation possibilities that will add a little foreign intrigue to the travel experience:

Copper Canyon and the American Southwest

Combining southern Arizona and the states of Sonora and Chihuahua in northern Mexico, this two-nation vacation is highlighted by a ride on the Copper Canyon Train, which ranks among the world’s great rail journeys. The Chihuahua Pacifico Railway, known as El Chepe, winds through the pine forests and ravines of Mexico’s Sierra Madre mountains, a network of deep gorges four times larger than the Grand Canyon. The 12-hour roundtrip ride from the picturesque colonial town of El Fuerte can be broken up with a hotel stay on the canyon rim, where guests have a chance to buy handicrafts from the Tarahumara Indians, who live in nearby caves. American tour operators like Caravan book private, glass-domed rail cars.

Closer to the Mexican border are Tombstone and Bisbee, two tourist-forward towns with Old West flair. On the Queen Mine Tour in Bisbee, visitors ride a train deep underground for a look at one of the 20th century’s most productive copper mines. Travelers generally enter Mexico via the Arizona border towns of Nogales or Douglas.

From the cruise ships anchored offshore, continuous tenders take passengers to Catalina’s main town, Avalon, a laid-back slice of paradise with a picture-postcard harbor, colorful shops and art galleries, and cute, 100-year-old bungalows. Most people get around by golf cart.

The “Avalon Scenic Tour,” a Carnival-arranged shore excursion in an open-air bus, sheds light on the island’s past, including its history as a hangout for Hollywood stars and former spring training location for baseball’s Chicago Cubs. The Wrigley family of chewing-gum fame, which owned both the team and the island, pops up frequently in your guide’s commentary. Main stop is the Casino, a 1929 Art Deco movie theater/ballroom (not a place for gambling) that was popular during the Big Band era. Other Catalina Island excursions venture into the rugged interior, with chances to see bald eagles, mule deer and bison. Active types can go golfing, scuba diving, snorkeling, parasailing or kayaking.

Merchants in downtown Ensenada, an easy walk from the cruise pier, have all the souvenirs typically found in Mexican tourist spots. Shops lining Avenida Lopez Mateos, a lively promenade with vividly painted buildings, shoeshine stands and music wafting from bars and restaurants, are crammed to the rafters with woven blankets, embroidered blouses, hammocks, straw hats, gaudy sombreros, ceramics, silver jewelry and bottles of vanilla. Festooning many of the stalls, arcades and kiosks are ponchos, backpacks and handbags bearing the logos of U.S. sports teams. Drugstores advertise discounts on popular potions.

Ensenada, population 500,000, is only 68 miles south of the border town of Tijuana. The Guadalupe Valley, a short drive east of Ensenada, boasts about 30 wineries, some of them featured on Carnival shore excursions.

A pre- or post-cruise hotel stay in Long Beach might include a tour of the Queen Mary, the classic Cunard ocean liner turned hotel/museum, and shopping at Shoreline Village, a collection of specialty shops at one end of downtown’s Rainbow Harbor. The harbor’s top attraction is the indoor/outdoor Aquarium of the Pacific.