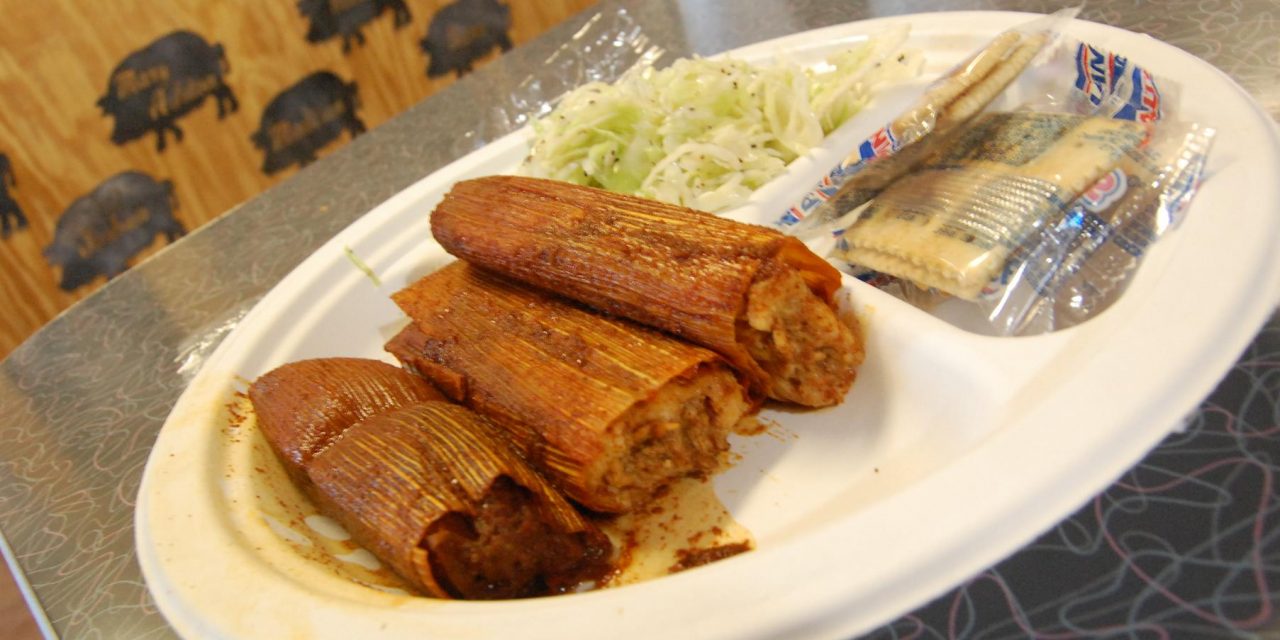 Mississippi’s culinary culture is a delightful mixture of homegrown favorites and international contributions that accompanied immigrants. Having enjoyed some great Mississippi soul food, traditional gulf seafood dishes and fabulous dining with a rooftop view of “Ol’ Man River,” the only thing missing from my Mississippi dining experience was to be found on The Hot Tamale Trail. Truth be told, I never had tamales prior to that experience, but that didn’t stop my adventure.

The first thing I learned, and it’s important, is don’t eat the corn husk. You can, however, use it as a plate. Next, the selection of tamale fillers is almost endless and only limited by your imagination. Any type of meat or poultry made fresh or leftovers will work. Fresh fish and shrimp are popular near the Gulf of Mexico. Refried beans, roasted vegetables or just a Mexican-style cheese are tasty as well. From meat lovers to vegetarians to vegans, there are tamales for each of us. Although no two tamale recipes are the same, authentic is what’s important.

How Tamales Got to Mississippi

A little history on how the tamale found its way to Mississippi and the Delta Region in particular is in order. Many believe it began after the Civil War with an influx of migrant workers and their recipes. Following the war, infrastructure restoration was needed and cotton was ready for harvesting. There was work to be had and not enough help available. Mexican workers filled the void.

An opinion offered by some historians credit the tamale’s Mississippi introduction to soldiers returning home with recipes following the Mexican-American War, which took place between 1846 and 1848. Still others believe tamales can be traced back to indigenous American Indian cultures.

Tamales are on menus throughout Latin America, but it was Mexican workers that brought the recipes we see on the Hot Tamale Trail. They settled in the Mississippi Delta region, better known for catfish, cotton and blues music. For more than 100 years, the tamale has been a staple of the Delta region from Vicksburg to Tunica.

Tamales and the Blues

In August of 2011, in front of Joe’s Hot Tamale Place in Rosedale, the 138th Mississippi Blues Trail marker was revealed. Hot Tamales and The Blues was the state’s first culinary marker.

Tamales first appeared in recorded music when Rev. Moses Mason, a Louisiana native, recorded gospel songs and sermons. Included was a secular song, “Molly Man.” The year was 1928 and the song was about hot tamales. Robert Johnson, the legendary Delta blues artist and Mississippi native, recorded “They’re Red Hot” in 1936. The tamale song was one of 16 Johnson recorded during a studio session in San Antonio.

Throughout the Delta region, hot tamales are being served with some great blues music.

At last count, there were more than two dozen stops on The Hot Tamale Trail. To most of the vendors that prepare tamales, it’s simply something they like to do and take pride in doing.

Some are as simple as a street cart like Greenville’s Hot Tamale Heaven. Others offer drive-through service. In Corinth, Dilworth’s Hot Tamales drive-through is unique. You can also find good tamales at Rick’s Express Citgo/Corner Market in Greenville. Many others, like Abe’s Bar-B-Q in Clarksdale, offer full-service menus with tamales being a featured item. Steven’s Bar-B-Q is Greenwood’s favorite meat and three restaurant with great tamales. 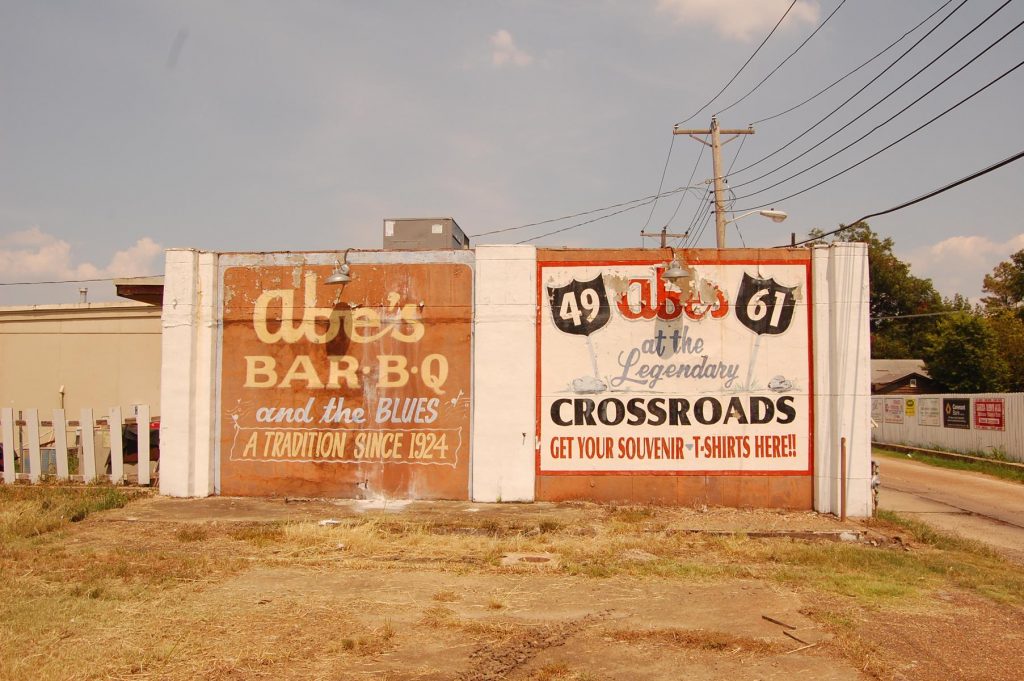 Just about every vendor on the trail can accommodate smaller groups. Others welcome larger groups. In Rosedale, White Front Café/Joe’s Hot Tamale Place welcomes groups and is happy to do a cooking demonstration. Tony’s Hot Tamales in Jackson is a perfect stop when touring the city’s two amazing museums, Museum of Mississippi History and Mississippi Civil Rights Museum. When in the Biloxi area, add Doris’ Hot Tamales to your itinerary. Do not be fooled by the name: The Donut Shop on Natchez is “The Home of Big Poppa’s Hot Tamales.” On most weekends at Clarksdale’s Ground Zero, real Delta Music is played and fried hot tamales are served.