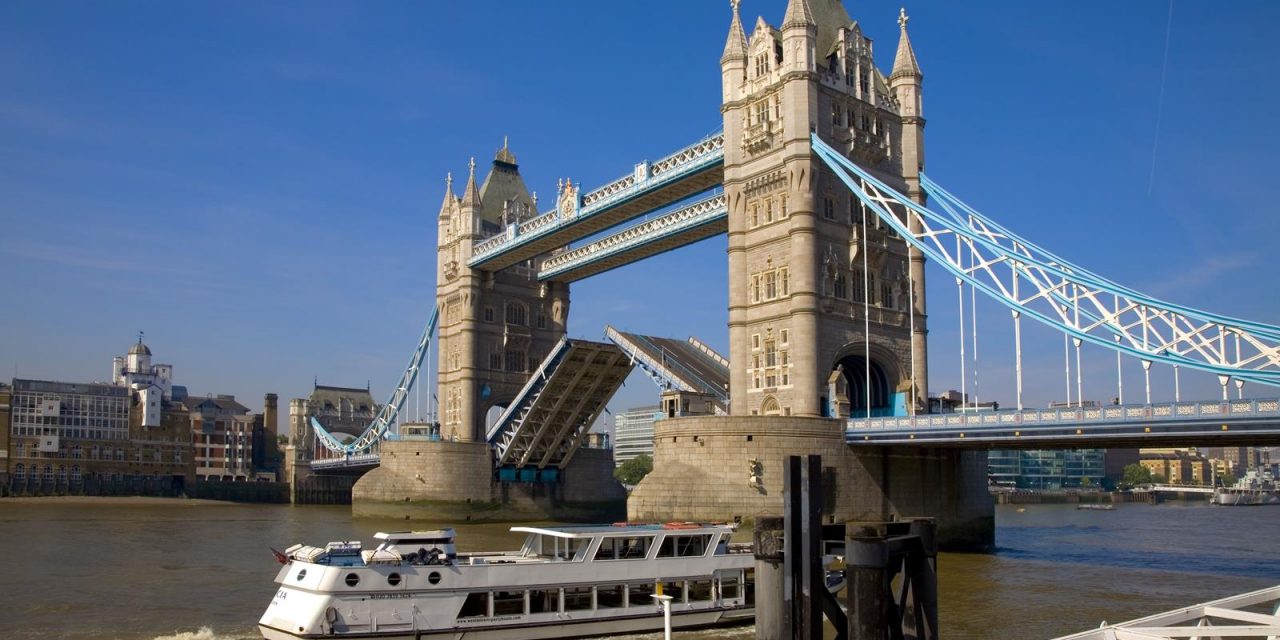 The hassle-free London Pass can save ambitious sightseers both time and money as they tour the British capital. 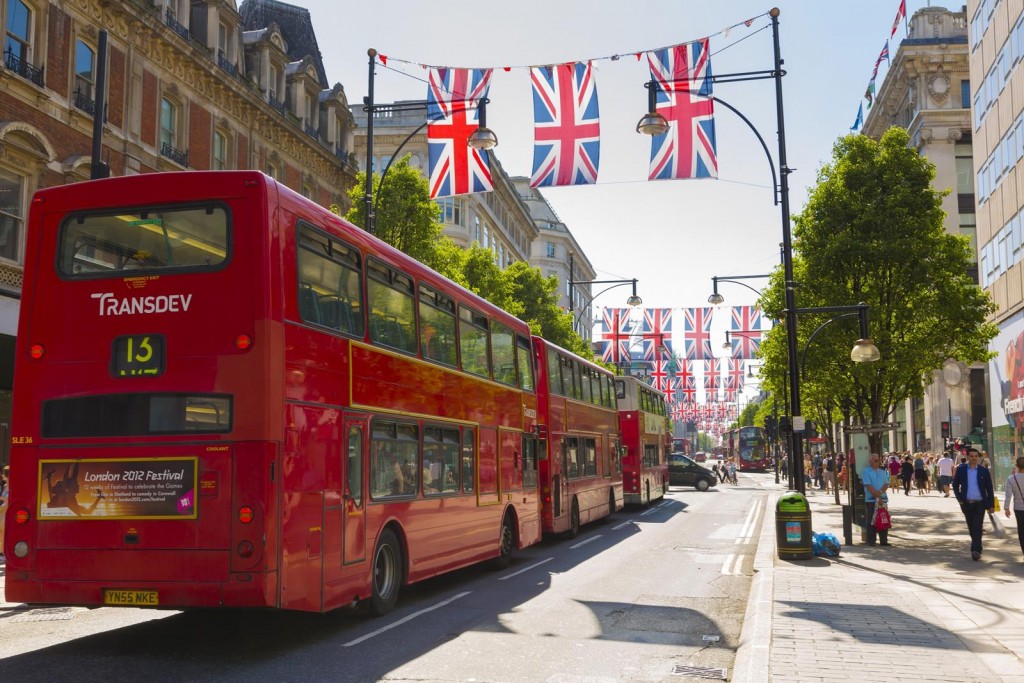 Every tourist in London, an expensive city with countless attractions, needs a sightseeing strategy. Most of us have just a few days to explore the British capital. We want to make every minute count and see a lot without spending a fortune.

Many smart travelers have discovered that the London Pass, a card that covers admission to more than 60 attractions and sightseeing services, is just the ticket to sensible touring. 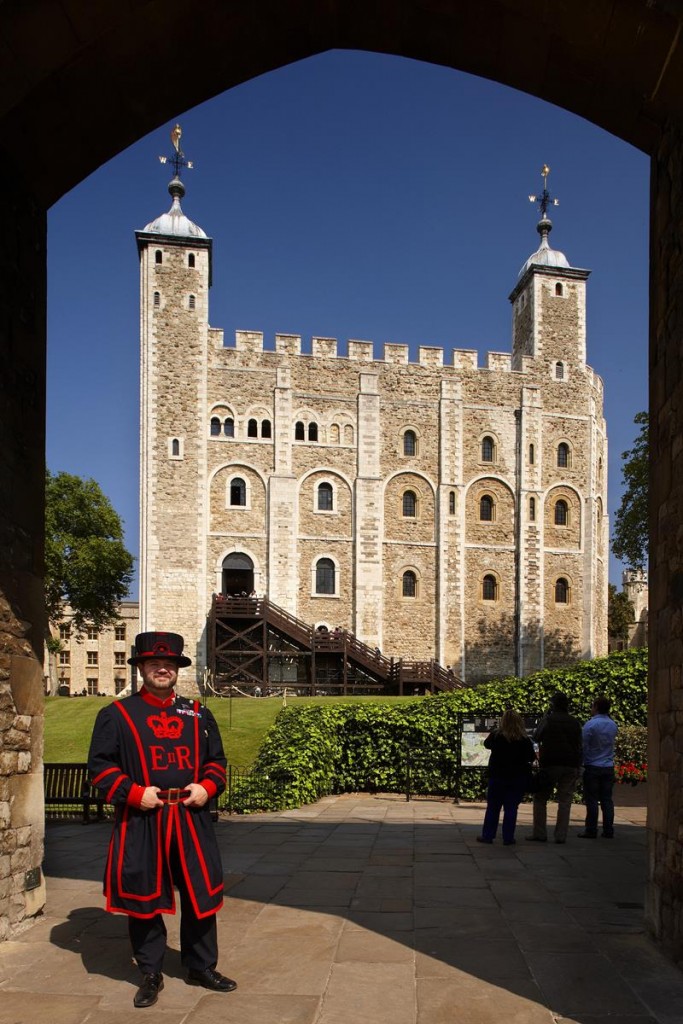 The credit card-size pass comes in one-, two-, three-, six- or 10-day durations. The three-day adult pass is 85 pounds (about $125). Though it sounds a bit pricey, keep in mind that some of the included attractions, like the Tower of London and Westminster Abbey, normally charge more than $25 to get in. Convenience is another factor to consider, as many places allow passholders to bypass the lines (or queues, as the British say).

Just knowing that the pass has been paid for in advance, moreover, gives some peace of mind—you don’t have to keep shelling out pounds and pence at every turn. Also, you’re under less pressure to “get your money’s worth” in a particular attraction—you can just breeze through and move on to the next place on your checklist.

Besides covering signature attractions, the London Pass grants entry to lesser-known gems like the Charles Dickens Museum, Household Cavalry Museum and London Transport Museum. Moreover, the pass can be used for walking and bicycling tours, Thames River cruises and canal boat trips. At museums and churches that do not charge general admission, passholders may receive a free souvenir guidebook or entry to special exhibitions. 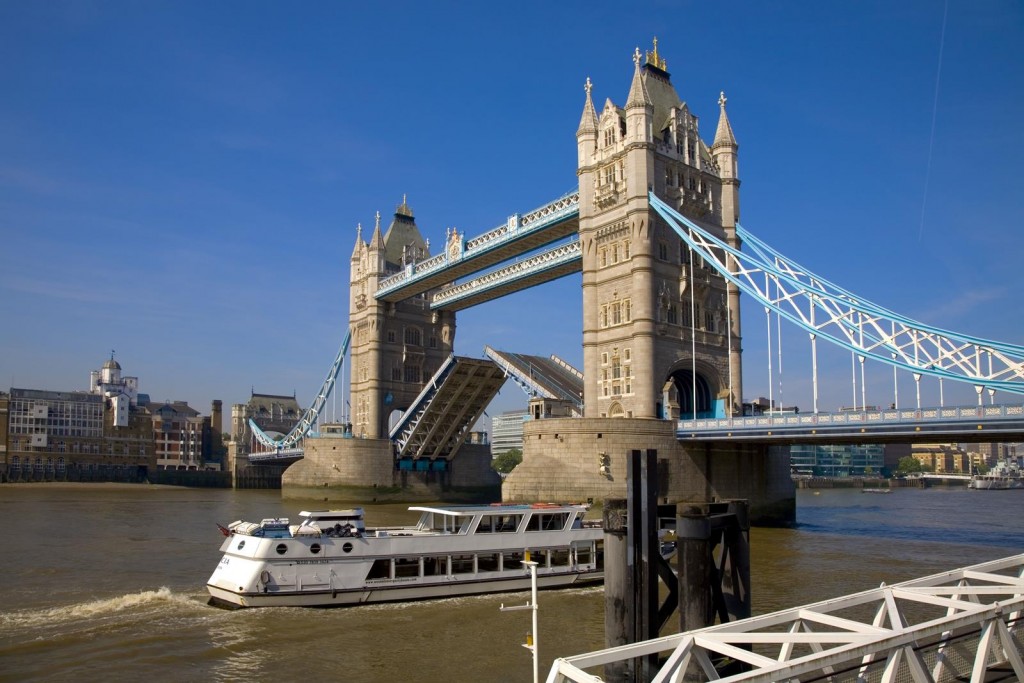 The Tower Bridge Exhibition, a museum in the walkways and towers, is an included London Pass attraction. (visitlondonimages/Pawel Libera)

For efficiency, I found that it’s wise to plot out a course grouping sights within a geographical area rather than flitting here and there without a plan in place. One day, for example, I showed my London Pass at the HMS Belfast, a decorated battleship moored on the south bank of the Thames, and then walked a few minutes to the Tower Bridge Exhibition, a museum where you learn all about the history and inner workings of the iconic stone landmark that tourists often call London Bridge by mistake. The museum includes dazzling views from the bridge’s walkways high above traffic; for the brave, there’s a glass-floor section. The Victorian-era span opens more than 900 times a year to let ships pass. 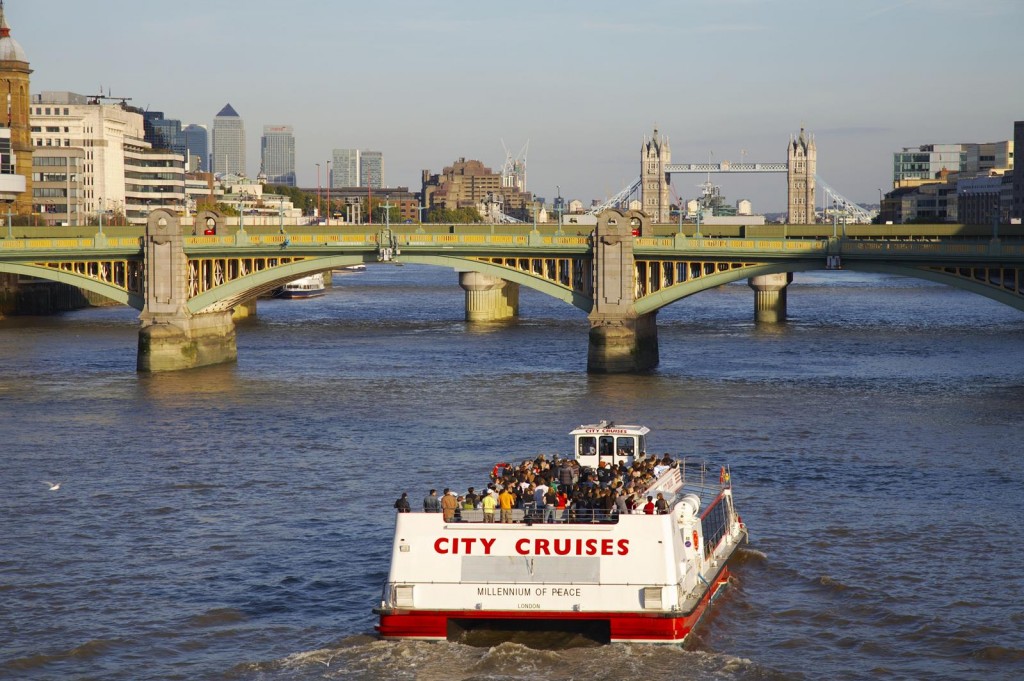 On the north bank of the Thames, the London Pass got me into the Tower of London, including the Crown Jewels exhibition. After closing time, I flashed the pass and hopped a City Cruises boat back to the Westminster area. The boat line stops at three piers in central London and also Greenwich, which boasts the National Maritime Museum, clipper ship Cutty Sark and Royal Observatory (home to Greenwich Mean Time).

On the south bank, before touring the HMS Belfast, I had lunch at Borough Market, a showplace for the bounty from English farms and a haven for foodies. Nestled alongside the market is Southwark Cathedral, London’s oldest Gothic church, which dates to 1220. Of special interest are a memorial to William Shakespeare and a chapel dedicated to John Harvard, founder of Harvard University. Cathedral admission is normally free, but the London Pass got me a free souvenir guidebook. 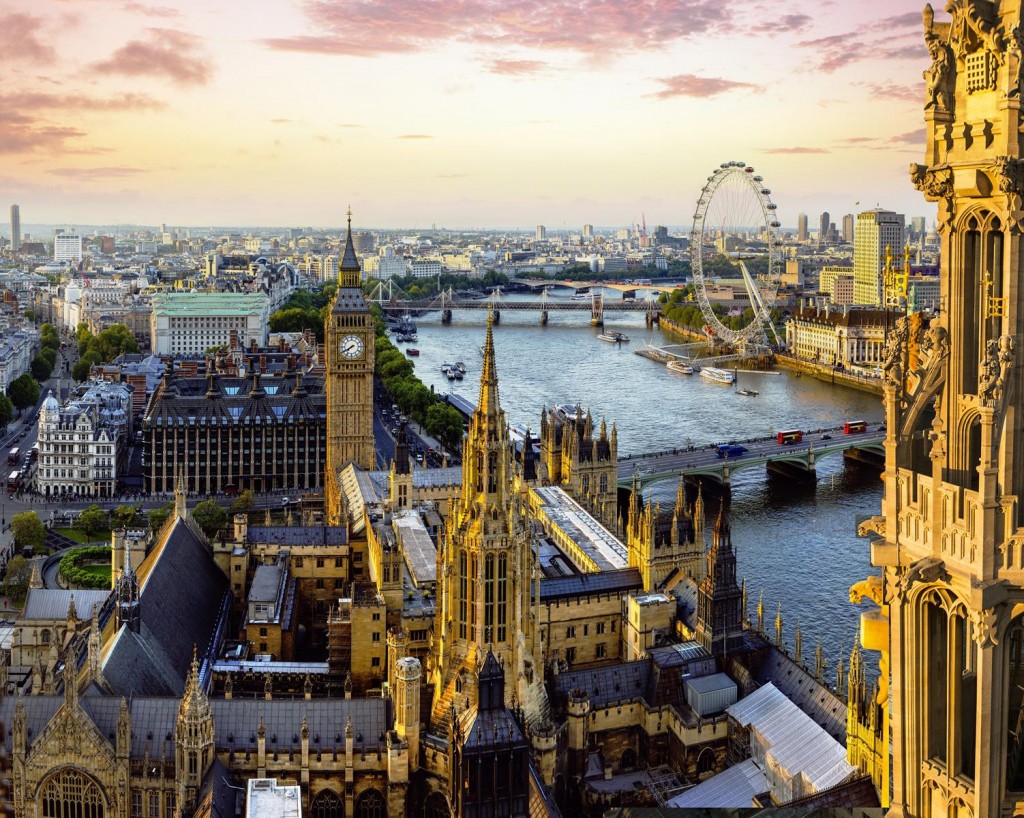 A view of the Thames and Big Ben from the Houses of Parliament. (VisitBritain/James McCormick)

Your London Pass is validated upon first use. If you activate a three-day pass on a Monday, for example, it will be good for Monday, Tuesday and Wednesday. It is not based on 24-hour periods. 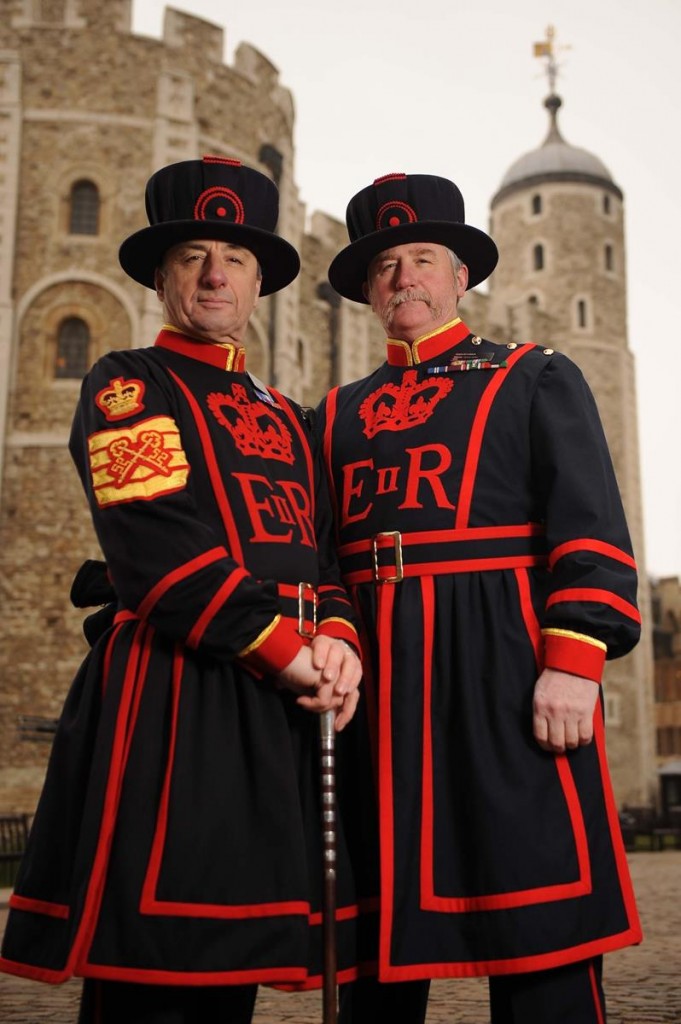 Prospective buyers of the London Pass will want to research the admission prices of attractions to see if the pass is worth the cost. Keep in mind that some of London’s key attractions, including the British Museum, National Gallery, National Portrait Gallery and Museum of London, do not charge admission. Also, you must determine how jam-packed you want your days to be.

To avoid exhaustion in this city of inexhaustible pleasures, it’s good to take a break from sightseeing and relax over afternoon tea, enjoy a pint at an atmospheric pub or just wander through a park and people-watch.

Another tip: Some of the national museums offer evening hours one or two nights a week. This is a good way to make use of your time after dark. I always like to start my day early because it seems like closing time (5 p.m. at many museums) comes much too soon—and many places start shooing you away well before then.

In addition to free admission at included sights, the London Pass is good for discounts on certain guided tours and at selected shops, theater shows and cinemas. For example, Liberty department store offers passholders a 10 percent discount. Passholders receive a 180-page book that explains all the offers.

The pass also can be purchased with a Travelcard option that allows free rides on public transport, including the Tube (London’s subway system) and double-decker buses.

The London Pass can be ordered online and picked up at the redemption desk in central London, or it can be mailed for a fee.