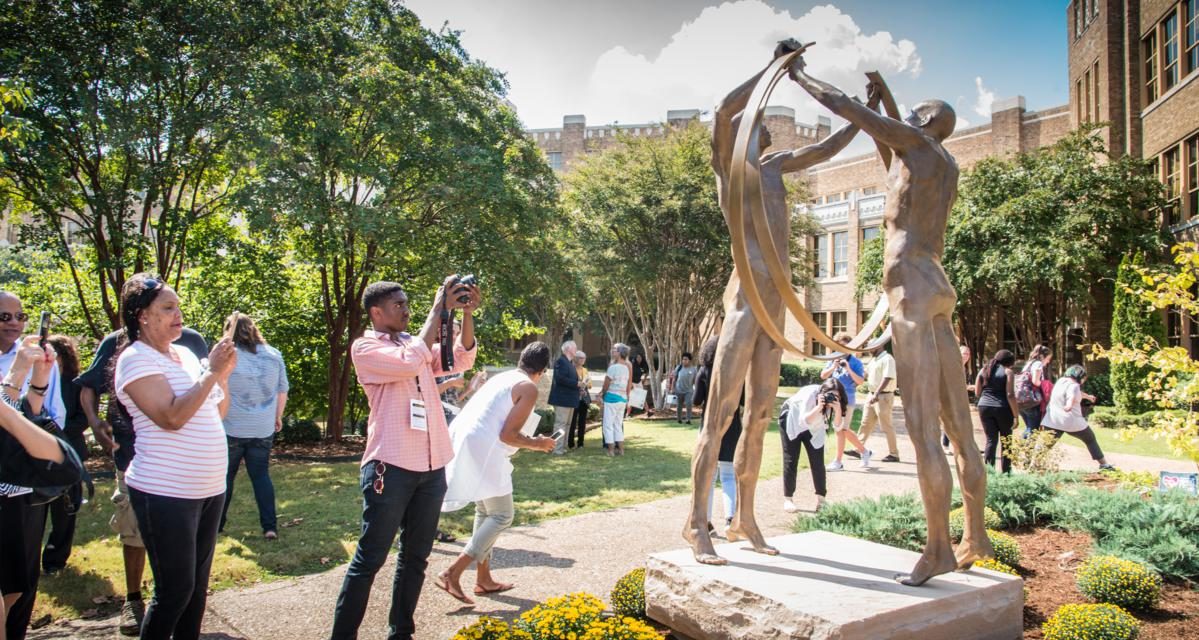 Historical venues focus on the fight for equality

The eyes of the world were watching in 1957 when nine black students were escorted by federal troops past a mob of integration protesters and walked through the doors of all-white Little Rock Central High School for the first time. Landmark events during that high-profile desegregation crisis played a major role in America’s civil rights movement.

Though Central High School National Historic Site is the best known, other sites throughout Arkansas recall past injustices and the struggle for equality. For example, markers commemorate the indignities suffered by Native Americans along the Trail of Tears in the 1830s, and two attractions shed light on an almost forgotten chapter in 20th century history—the internment of Japanese- Americans during World War II. 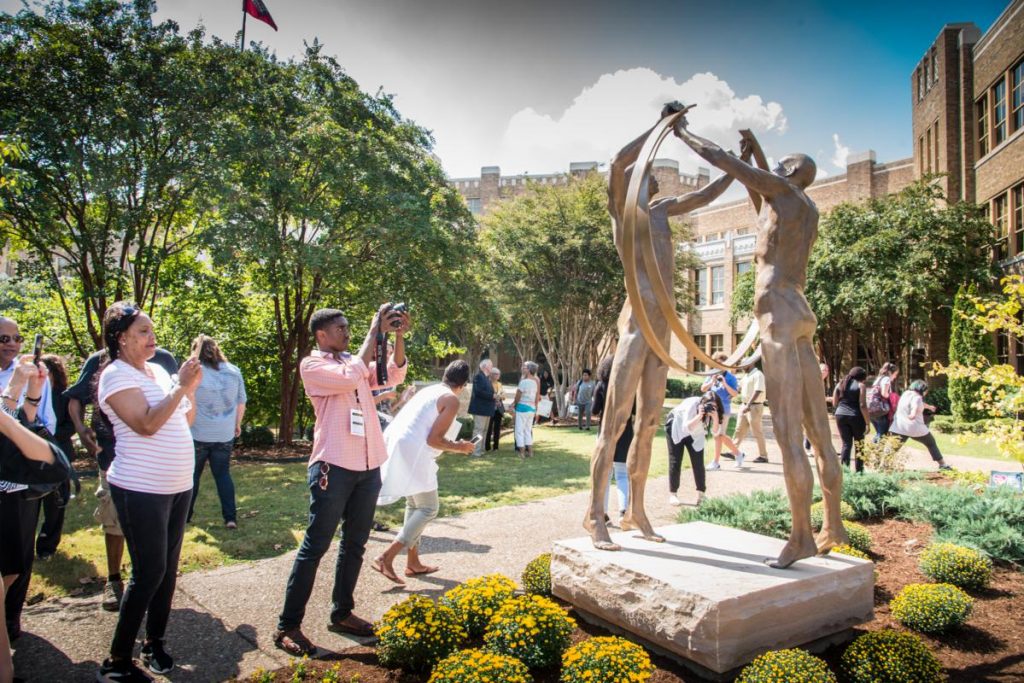 In Little Rock, a museum/visitor center operated by the National Park Service tells the story of the Central High confrontation, in which Gov. Orville Faubus used the state’s National Guard to block desegregation and thwart the Little Rock Nine, as the defiant African-American students were known. On September 24, 1957, President Dwight D. Eisenhower ordered units of the U.S. Army’s 101st Airborne Division—the “Screaming Eagles”—into Little Rock and federalized the Arkansas National Guard. In a televised speech delivered to the nation, Eisenhower stated, “Mob rule cannot be allowed to override the decisions of the courts.” The 101st Airborne left in October, and the federalized National Guard troops remained throughout the year.

Group tours include the high school itself (across the street) on days when it’s in session. Today Central High, with an enrollment of more than 2,500, is 54 percent black. The former visitor center, a retro-looking former Mobil/Magnolia gas station located between the current visitor center and the school, is being developed into an educational center for the historic site. (nps.gov/chsc) 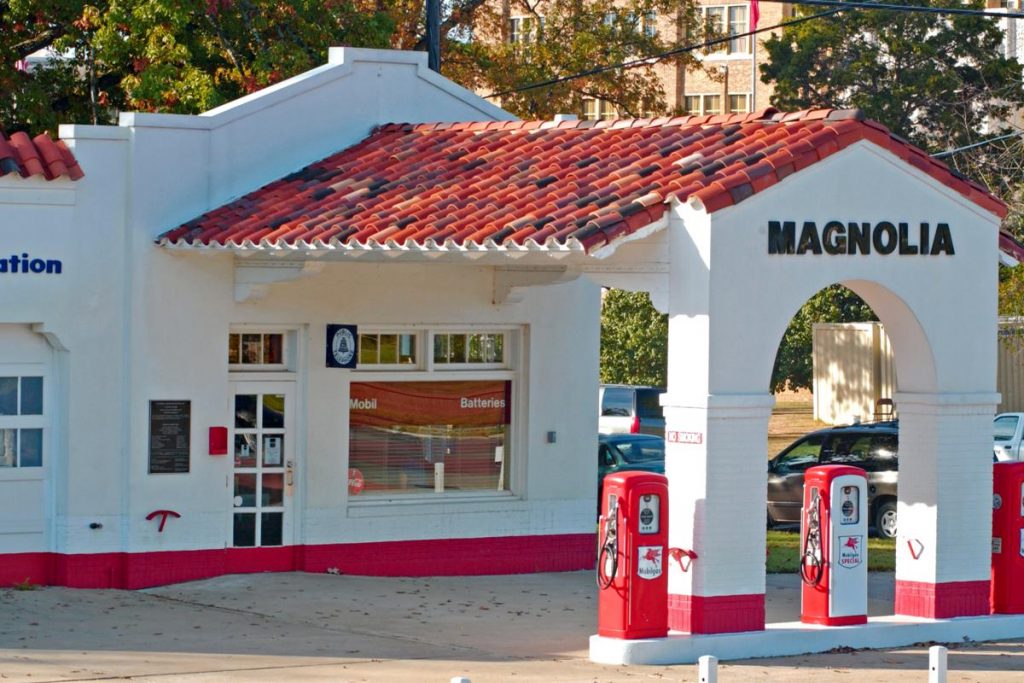 The World War II Japanese American Internment Center Museum in McGehee, with its exhibit Against Their Will, opened in 2013 to chronicle the plight of 17,000 American citizens of Japanese descent who were put in camps in the aftermath of the Pearl Harbor bombing. The Arkansas camps were in the nearby towns of Rohwer and Jerome. Rohwer Relocation Center Cemetery, a National Historic Site 12 miles north of McGehee, has interpretive kiosks and wayside panels with audio narration by Star Trek actor George Takei, who was interned with his family in the camp, which was surrounded by barbed wire and armed guards. Also on the grounds are monuments sculpted by camp residents. (rohwer.astate.edu)

The Trail of Tears is the name given the route used by five Indian tribes forced to relocate from the southeastern United States to Indian Territory (present-day Oklahoma). All five tribes—the Cherokee, Choctaw, Chickasaw, Creek and Seminole—passed through Arkansas, and their hard is marked at
locations across the state. On the North Shore Riverwalk in North Little Rock, the Trail of Tears Exhibit runs parallel to the Arkansas River, commemorating a significant station on the infamous trail. Other Trail of Tears sites are mentioned in “Discover Arkansas’ Native American Past” on page 58. (arkansasheritagetrails.com/tears)