History, Heroes and a Hometown Feeling 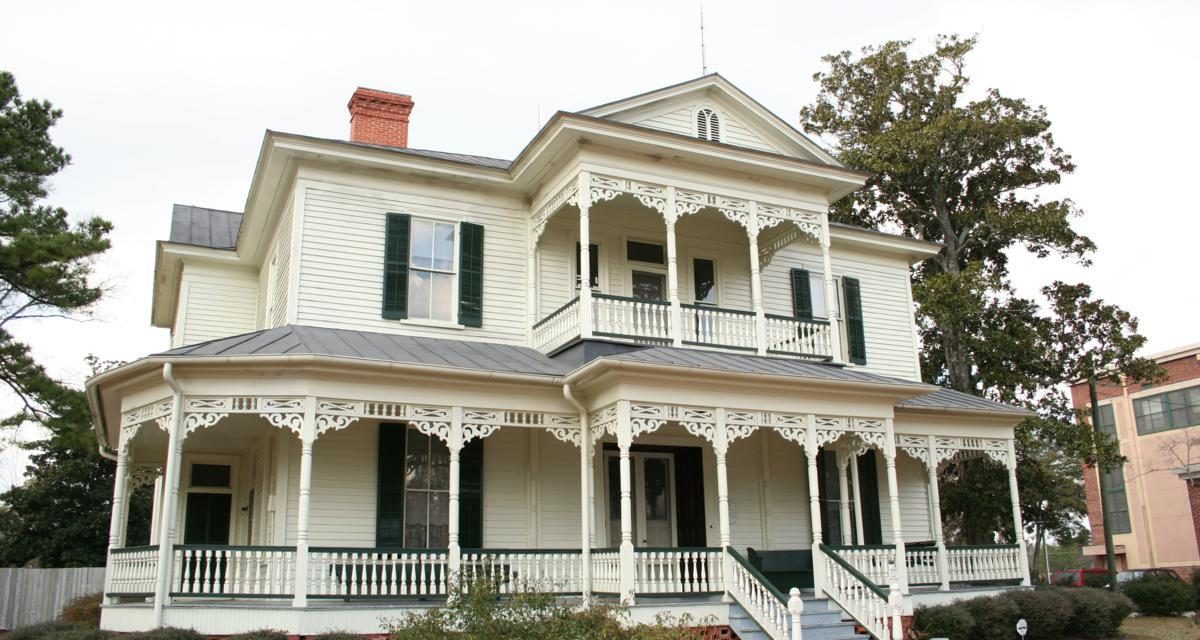 A patriotic spirit and the friendly feel of a true hometown captivate groups touring Fayetteville, a history-filled city at the head of the Cape Fear River in southeastern North Carolina. The community is proud of it role in America’s story and honors the sacrifices made by our military heroes.

North Carolina Veterans Park in downtown Fayetteville is dedicated to veterans from all five branches of the military, with walking paths leading past monuments, water features and sculptures. Military history videos are shown in the visitor center, which has a chandelier made of 33,500 dog tags. 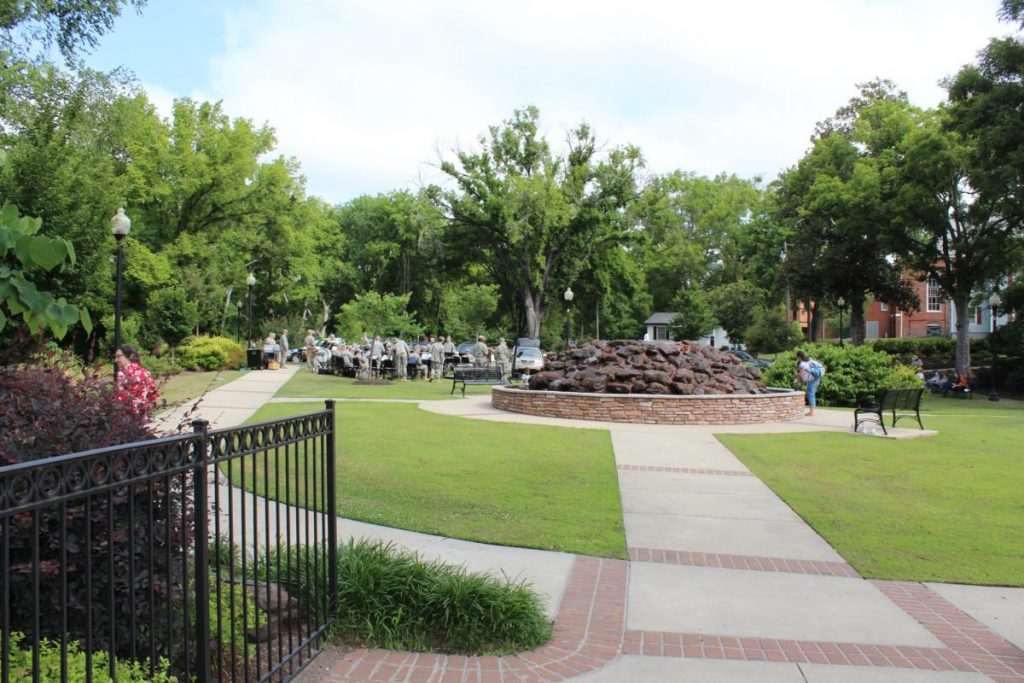 A highlight of any Fayetteville-area visit is a guided tour of Fort Bragg, the world’s largest airborne facility and one of the U.S. Army’s most important installations. Your group will see the headquarters of the Golden Knights parachute team and visit the JFK Special Warfare Museum and 82nd Airborne Division War Memorial Museum. Optional experiences include a parachute packing exercise and a Golden Knights video with question-and-answer session. Your group can arrange a lunch on post that includes dining with true American heroes.

The Airborne & Special Operations Museum, one of Fayetteville’s top sights, features rare aircraft, artifacts and life-size dioramas depicting this special sector of the Armed Forces, covering historical periods from World War II to the Vietnam era to the ongoing war on terrorism. A 24-seat motion simulator places guests in the midst of parachute jumps. There’s also a large-screen movie theater.

Museum of the Cape Fear Historical Complex sheds light on regional history with two floors of exhibits, remains of an arsenal destroyed in the Civil War and the 1897 Poe House, the late-Victorian home of a wealthy businessman.

Out of the dozens of U.S. cities and counties named after the Revolutionary War hero Marquis de Lafayette, Fayetteville, North Carolina was the first. The carriage in which he traveled to Fayetteville 42 years after the city’s founding in 1783 is on display at the Fayetteville Independent Light Infantry Armory & Museum. 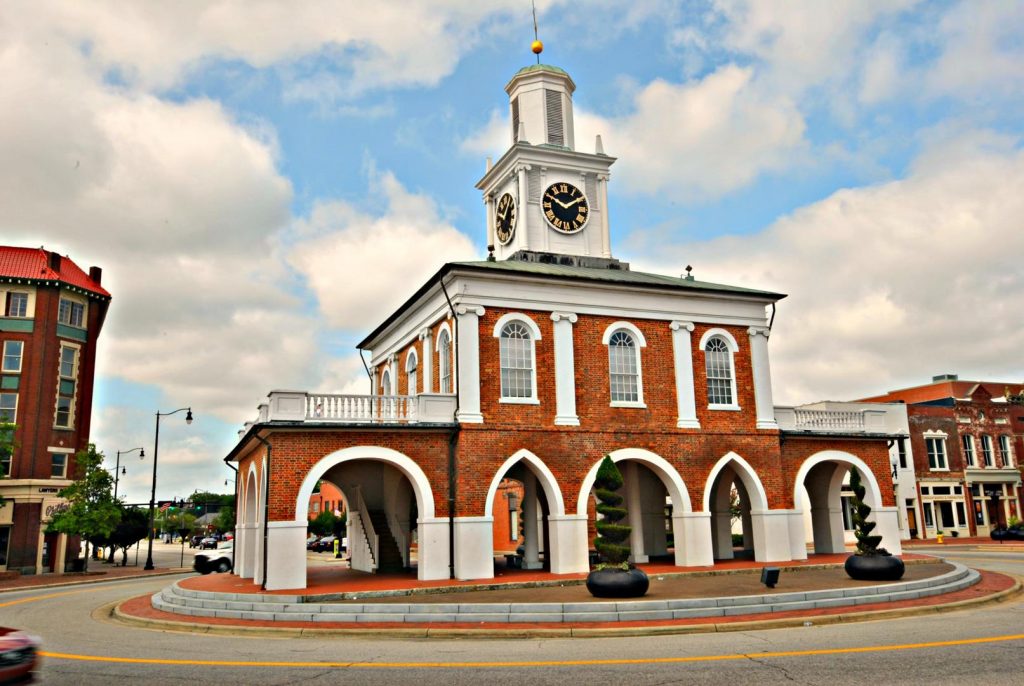 The past also comes alive at Heritage Square, a collection of three historic properties owned and maintained by the Fayetteville Women’s Club. Groups can arrange a catered dinner hosted by the club and tour the Sandford House, built in 1800; the Oval Ballroom, a freestanding single room built in 1818; and the Baker-Haigh-Nimocks House, constructed in 1804.

To enjoy the area’s natural beauty, take your group to Cape Fear Botanical Garden, which boasts blooms year-round. Enjoy a self-guided tour or explore with a docent along nature trails skirting waterways and steep ravines. The grounds include a gazebo, natural amphitheater and an 1800s farmhouse and tobacco barn.

For some outdoor action, consider ZipQuest Waterfall and Treetop Adventure, which has eight ziplines and three canopy sky bridges. Your group will learn about the flora and fauna around Carver’s Falls while flying high above the forest floor.

Group-friendly restaurants also abound. Your travelers can load up on barbecue, fried chicken and other Southern specialties at Fred Chason’s Grandson’s Restaurant. For something more upscale, schedule a dinner at Hilltop House, a restaurant occupying a 1910 home in the Haymont Historic District.