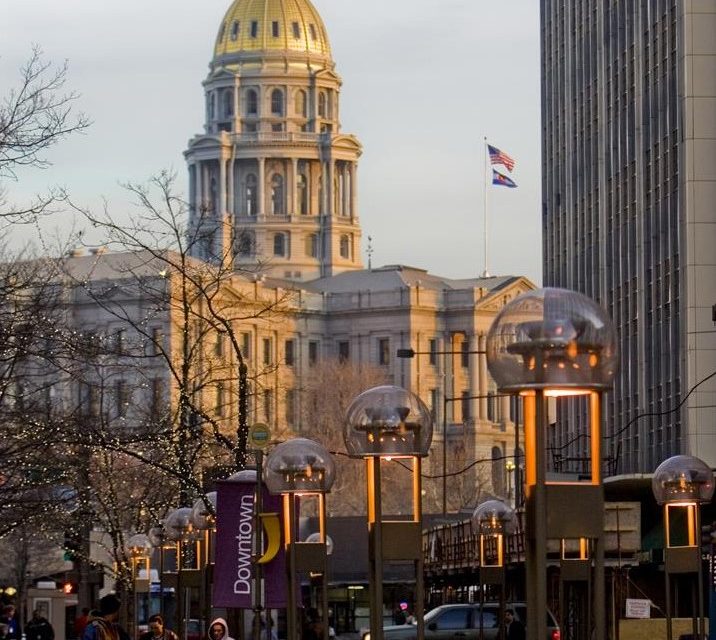 Walking tours of “LoDo,” as it is affectionately named, are popular for touring groups, and one of the highlights is always Denver’s Union Station. 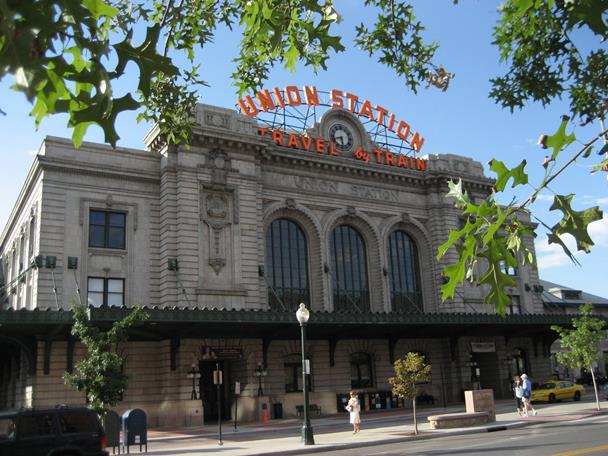 It’s not easy for anything to hold a reputation for 150 years. But ever since General William Larimer laid down the first logs of what would become Lower Downtown Denver, the area has always been known as the wilder side of town. Today the 23-block district that once housed the raucous saloons and brothels synonymous with the Gold Rush still has a thriving nightlife, but features more than a few tamer, historical and group-friendly attractions as well.

Walking tours of “LoDo,” as it is affectionately named, are popular for touring groups, and one of the highlights is always Denver’s Union Station. Operating since 1881, the station was once a major depot connecting Chicago to the West. The basement of the building is home to 6,500 square feet of model railroad track, the Platte Valley & Western Model Railroad. The track mimics the Colorado Midland Railway and is one of the oldest and largest model railroad layouts in the country.

Walking tours show the progression of the city, from the Gold Rush to the industrial era to today. Old hotels, businesses, saloons and brothels ooze with architectural and historical knowledge sure to interest any group. Many of the most interesting characters in Denver history are highlighted and have their stories told by guides. Popular tours of LoDo include the Denver Microbrew Tour and Take a Walk on The Wild Side. 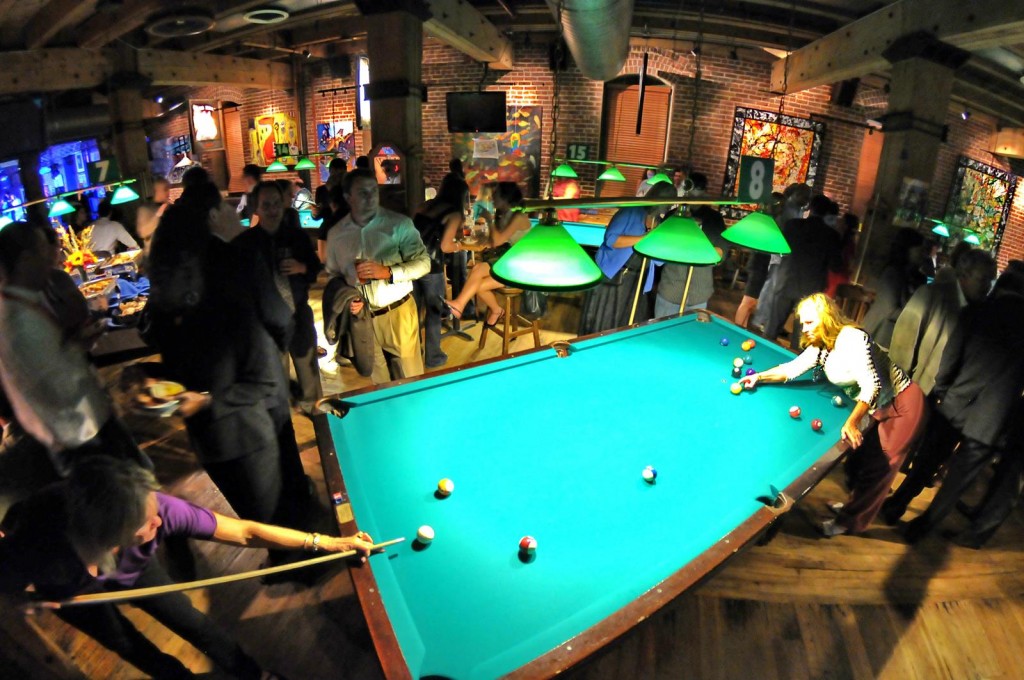 Between Coors Field and the Pepsi Center, LoDo is home to year-round professional sports action. Coors Field plays home to baseball’s Rockies, while the Pepsi Center hosts both basketball’s Denver Nuggets and hockey’s Colorado Avalanche. Check out the diamond, press box and dugouts before the game on a Coors Field stadium tour.

Elitch Gardens is the United States’ only downtown area theme park and water park. The 120-year-old park has 53 rides including Minderaser, Tower of Doom, Boomerang and the Half Pipe rollercoaster, where riders sit atop a giant skateboard. The water park features a wave pool, water playground and action river to go along with plenty of waterslides.

Wynkoop Brewing Company is another popular stop, both during the day on walking tours and after hours for a signature craft brew. Founded by former Denver mayor and current Colorado governor John Hickenlooper, Wynkoop is Denver’s oldest brewpub and Colorado’s first craft brewery. Best known for its Oktoberfest brew, Scottish ale and small-batch beers, the brewery offers free tours to groups. The second floor of the building has 22 pool tables, two private billiards rooms, dart lanes and a bar serving a full selection of Wynkoop products. River North Brewery, Rock Bottom, Falling Rock Tap House and Breckenridge Brewery round out the top craft breweries in LoDo, and are great places for groups to tour or kick back during the day or at night.