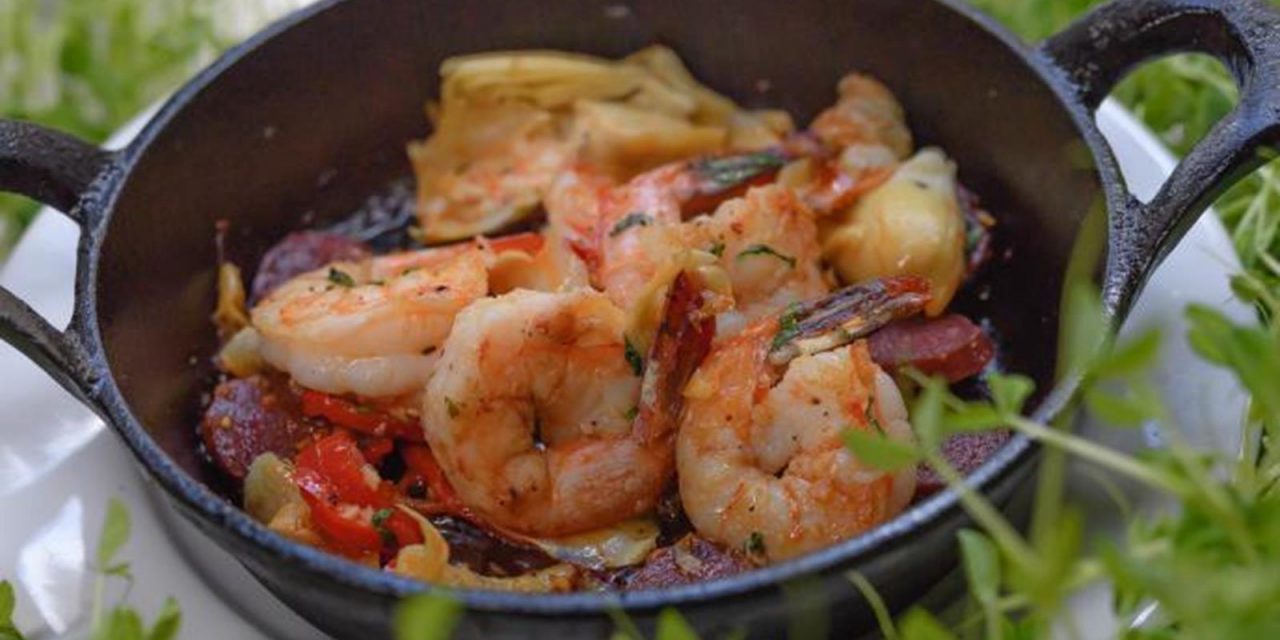 The deep roots of Florida’s Historic Coast blend perfectly with the contemporary flavors whipped up in the kitchens around St. Augustine and Ponte Vedra Beach.

The cuisine in Florida’s Historic Coast is as deep and diverse as its past. From fresh seafood dishes to classic European fare, St. Augustine and Ponte Vedra Beach have a burgeoning culinary scene that rivals most major cosmopolitan cities. Chefs are using contemporary techniques while staying true to some of the region’s traditional delicacies. Groups visiting St. Augustine and Ponte Vedra Beach will not only get a taste of the local flavor, but also the history that has fed Florida’s gastronomic landscape for decades.

Florida was first settled by the Spanish, and, as a result, many popular Spanish dishes are prominent throughout the state, and especially in St. Augustine and Ponte Vedra Beach. Groups can dine on authentic Spanish entrees, including tapas, gazpacho, and paella.

Nestled in the heart of the historic downtown St. Augustine, Michael’s Tasting Room serves up innovative cuisine with a Spanish twist, such as charcuterie boards filled with cured Spanish meats and cheeses; and crispy empanadas stuffed with chorizo, potato, and goat cheese.

Taberna Del Caballo transports groups to another time in its 18th century-style Spanish tavern. Here, they can munch on plates of patatas bravas and campera ensalada, and sip on rim-full glasses of sangria.

Fresh from the Sea

In St. Augustine and Ponte Vedra Beach, the phrase “Fresh Catch of the Day” can be heard pretty much anywhere you go. Being surrounded by water on three sides, the region boasts some of the best seafood around. The fruits of the Atlantic Ocean and Matanzas River have a very short journey from the water to the plate, making them super fresh and delicious. Some of the most popular catches are flounder, drum, and snapper, and all of them can be cooked up in various ways.

For those who have never tried gator, St. Augustine is the place to do it. Head over to St. George Street in historic downtown for some of the best alligator in town at The Florida Cracker Café—specializing in gator tail, deep fried and served as an appetizer or an entrée. Ever heard of Minorcan Chowder? It’s a St. Augustine specialty. Grab a table at Sunset Grille to get a taste of the Floridian twist on New England Clam Chowder. The tomato-based soup is made with clams, of course, but what really sets it apart is the use of Datil Peppers, grown only around St. Augustine.

Taste of the Caribbean

St. Augustine and Ponte Vedra Beach’s proximity to the Caribbean easily brings the flavors of the islands to America. Groups will get their fill of famed meals like Jerk Chicken, plantains, and Arroz con Pollo—a popular rice and chicken meal with Puerto Rican roots. Another incredibly prevalent lunch item is the Cuban Sandwich, known locally as the Cubano. Groups will see this local favorite on menus all over St. Augustine and Ponte Vedra Beach, but one of the best can be found at A1A Aleworks, which makes theirs with smoked pork loin, glazed ham, swiss cheese pickles, and Dijon mustard on Cuban bread. 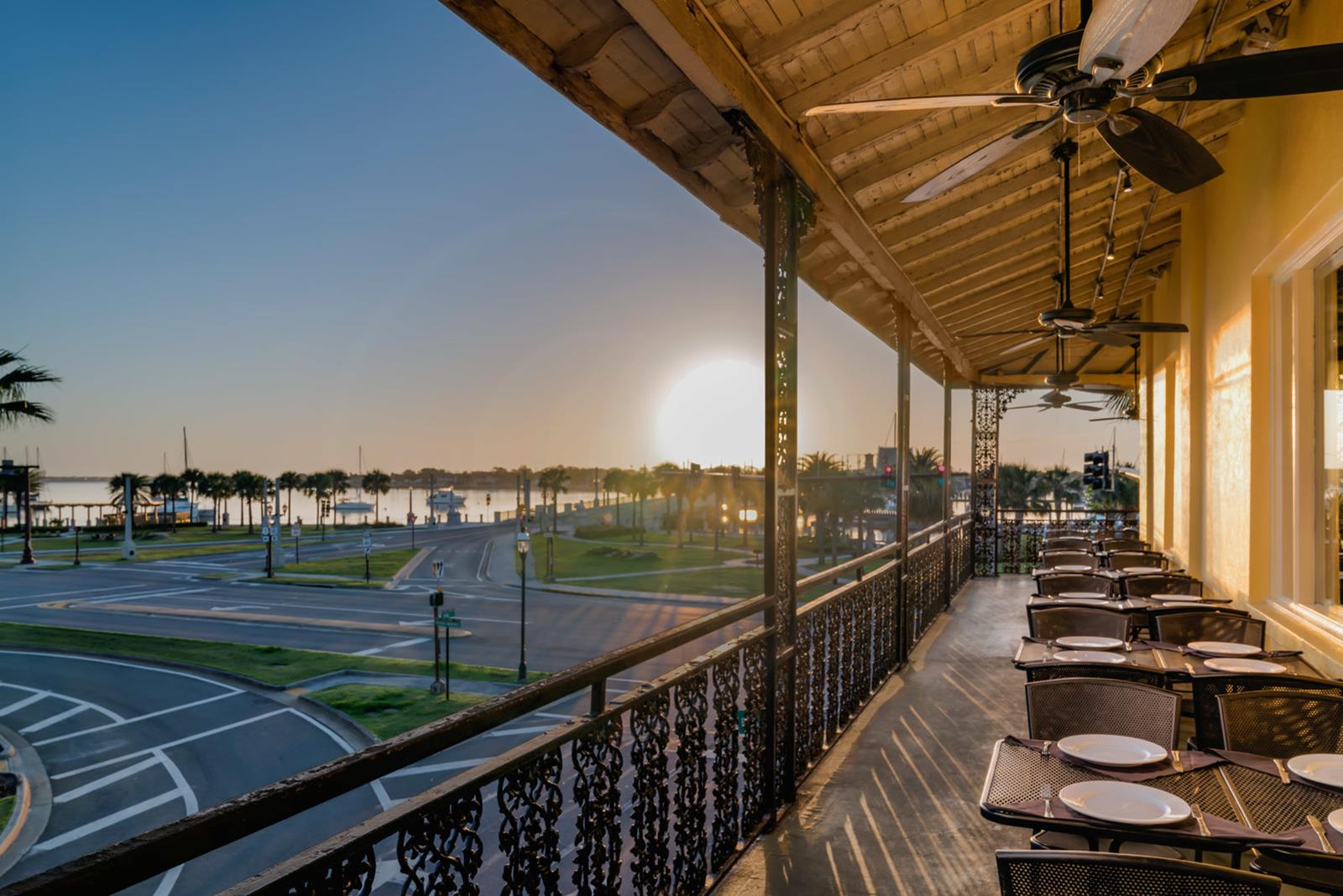 Being part of the American South, Florida naturally cooks up some classic Southern Comfort food. The Southern, Caribbean, and seafood influences on the culinary scene in St. Augustine and Ponte Vedra Beach are on display in the ever-popular Shrimp and Grits. This tasty specialty features hearty grits and fresh-caught shrimp and can be enjoyed any time of day. 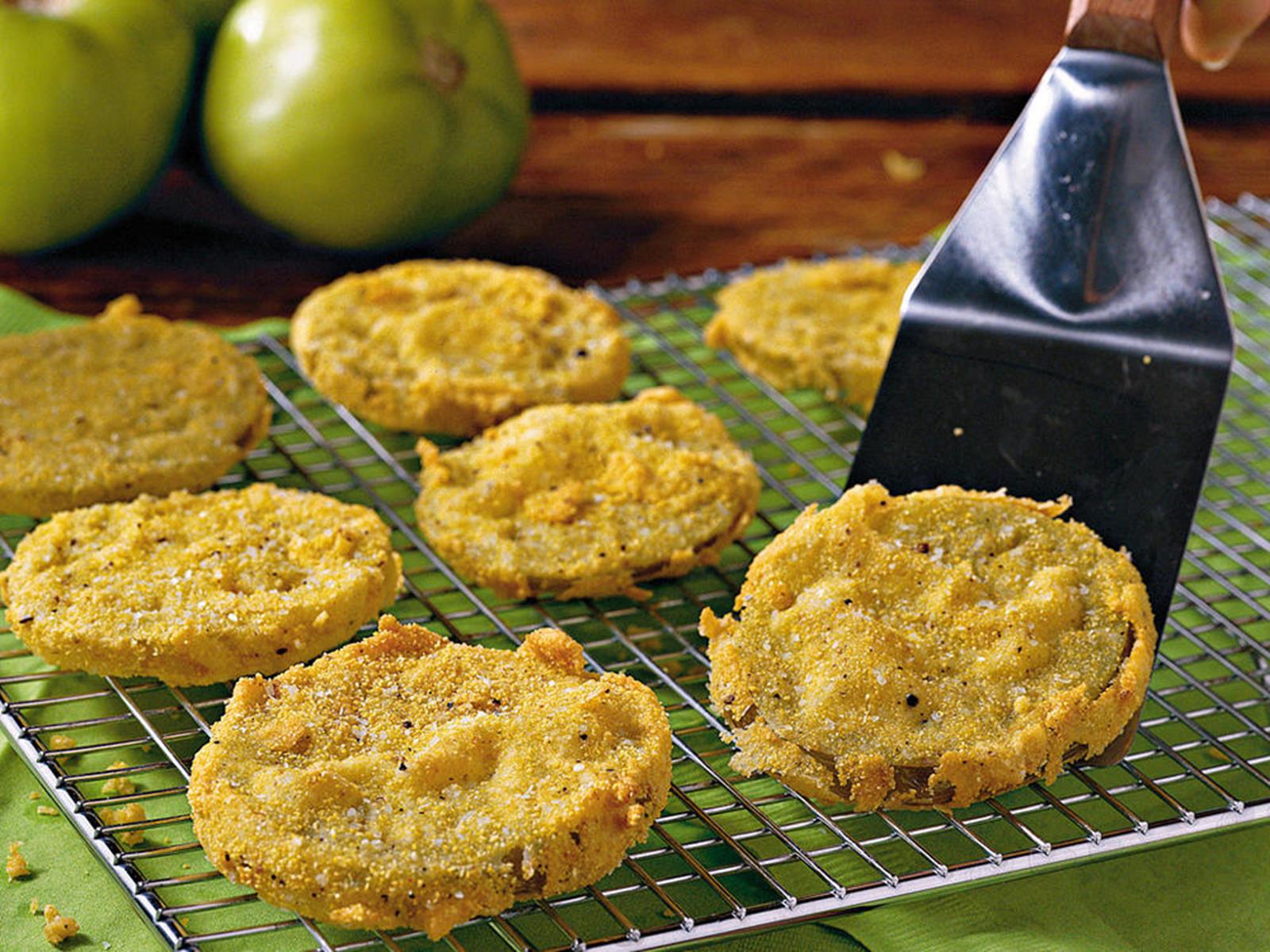 Another classic Southern dish for groups in St. Augustine and Ponte Vedra Beach is Fried Green Tomatoes. Visitors won’t be able to stop eating the fresh slices of green tomato dipped in batter, fried, and seasoned with local herbs and spices. Dip them in blue cheese, mustard, ranch, or mayonnaise for a satisfying appetizer; or plop them onto a sandwich for a twist on the BLT.

Grab a bib and plenty of hand wipes, and head over to Woody’s Bar-B-Q or Smokin’ D’s BBQ for some fall-off-the-bone goodness. St. Augustine and Ponte Vedra Beach do barbecue right, pairing a variety of meats with all the fixings: green beans, cornbread, coleslaw, and baked beans. Visit any of the barbecue joints in Florida’s Historic Coast, and you won’t leave hungry.

St. Augustine and Ponte Vedra Beach have a burgeoning dining scene that highlights the best of the region’s past, while embracing modern cooking styles and flavors. No matter what kind of food your group enjoys, there’s something to satisfy their taste buds in Florida’s Historic Coast.