People in the South know how to have a good time. They celebrate their food, music and heritage at festivals year-round. Here is just a sampling of special events—some mainstream, others a bit quirky—that might work into a group itinerary:

Held in downtown Tunica, Miss., the Rivergate Music Festival highlights Southern musical genres. At the 20th anniversary event this year (April 20-21), groups can attend a celebrity karaoke concert, a barbecue competition and a car show while enjoying bluegrass, gospel and other music. (tunicatravel.com) 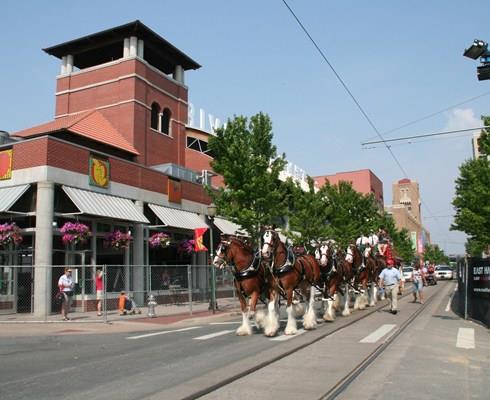 Riverfest in Little Rock is one of the largest arts and food festivals in Arkansas. Taking place during Memorial Day weekend, the festival includes a 5k run and walk, food vendors, musical acts, and artists and merchants displaying arts, crafts and jewelry. (riverfestarkansas.com)

The North Carolina Peach Festival takes place every third Saturday in July in Candor. The peach-themed festival includes a parade, live musical entertainment, and a peach cooking contest. Groups can taste a variety of peach dishes and visit arts and crafts booths. (townofcandornc.com) 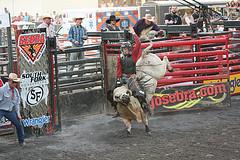 The Sweet Auburn Spring Festival in Atlanta celebrates the historical contributions from the civil rights movement. The festival takes place on Auburn Avenue, a street well-known for African-American businesses, and seeks to preserve the culture of the social and political change that took place. Groups will find local businesses, a health and fitness fair, sports challenges, arts and crafts, games and food. (sweetauburn.com)