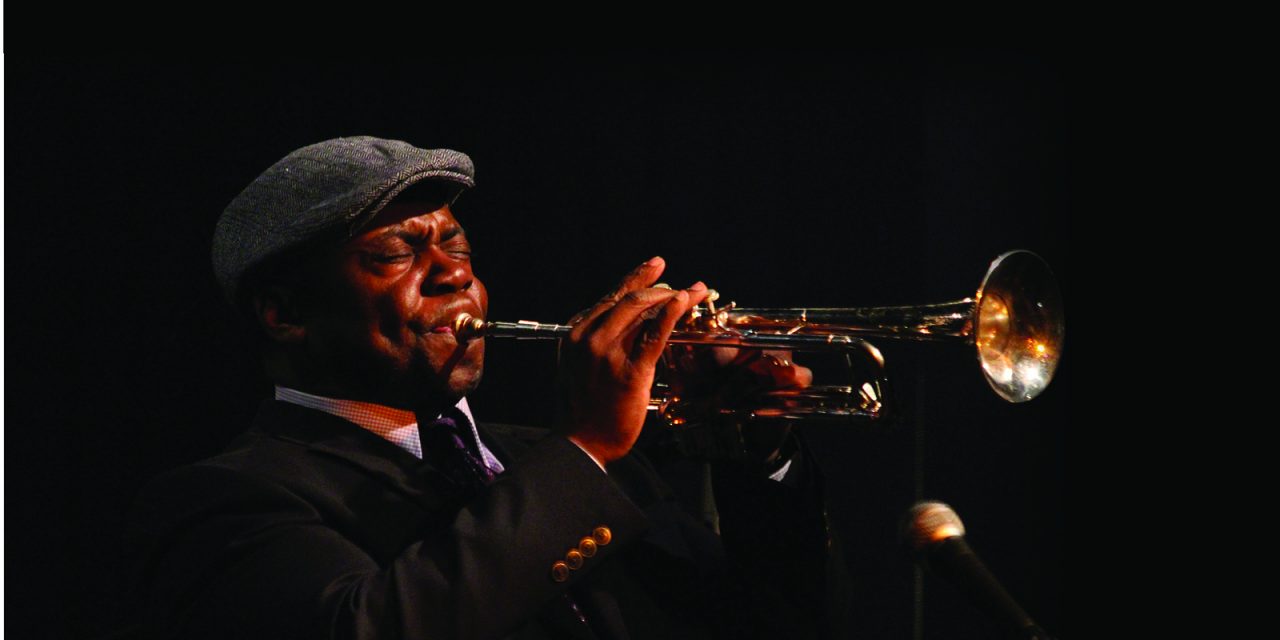 Sip a drink and savor some tunes in the Motor City

With deep roots in jazz, blues, soul and even techno, Detroit has music in its DNA. It’s no surprise the core of the city’s nightlife is in its themed bars, clubs and entertainment centers. It’s here that you’ll find live music, dance floors and drinks served on bars shaped like keyboards. Would you expect any less from the city that gave us Ella Fitzgerald and Duke Ellington — not to mention its ties to Stevie Wonder and the Queen of Soul herself, Aretha Franklin? Discover Detroit’s secret speakeasy lounges, private event spaces and Prohibition-era bars with a history of breaking musical boundaries.

Earning the title of the world’s oldest jazz club in continuous operation, Baker’s Keyboard Lounge has been presenting local and major jazz acts to the city since its opening in 1934. The club has featured musicians including Ella Fitzgerald, Miles Davis and Oscar Peterson in its intimate, 99-seat setting. Here, the bar is a curving keyboard, and tilted mirrors allow guests to see the pianist’s hands while they play. The menu offers dishes that are off the beaten path, serving catfish nuggets alongside their loaded potatoes, smothered pork chops and sweet potato pie.

If you can’t get enough of that cool, jazzy atmosphere, tep back in time to Cliff Bell’s, a lounge which opened in 1935 and is a must-see in Detroit’s bar scene. Established by Cliff Bell, who ran bars since Prohibition and claims to have introduced the first bar stools, the lounge exudes class with its polished wood bar and ceiling, specialty cocktails and live music.

Tucked away in a hideaway street is another beloved and authentic music experience — Café d’Mongo’s Speakeasy. The bar is still owned by the original family who bootlegged alcohol from Canada during prohibition, and it draws plenty of dedicated regulars. The eclectic decor and welcoming, underground atmosphere have drawn visits from Ryan Gosling, Michael Bay and Quentin Tarantino. There aren’t many places that capture the feeling of Detroit as well as d’Mongo’s, with pieces of the city’s history covering the walls and lively crowds looking for seats at the bar.

Detroit’s Dirty Dog Jazz Cafe has music in its veins. The English-style pub offers a charming, intimate setting where guests sit so close to the performers they are within an arm’s distance. The musicians here are local legends and future stars, with regulars including R&B and blues singer Thornetta Davis and the energetic Sean Dobbins. Hear soothing piano solos, bolting jazz bands and smooth singers as you sip from a selection of wines and pick from the lunch or dinner menus. Between the live music, the stylish decor and specialty cocktails, it’s impossible not to be charmed by the unique blend of history and music that Detroit has to offer.