Essential Traveler Tips for Anyone Visiting Japan for the First Time 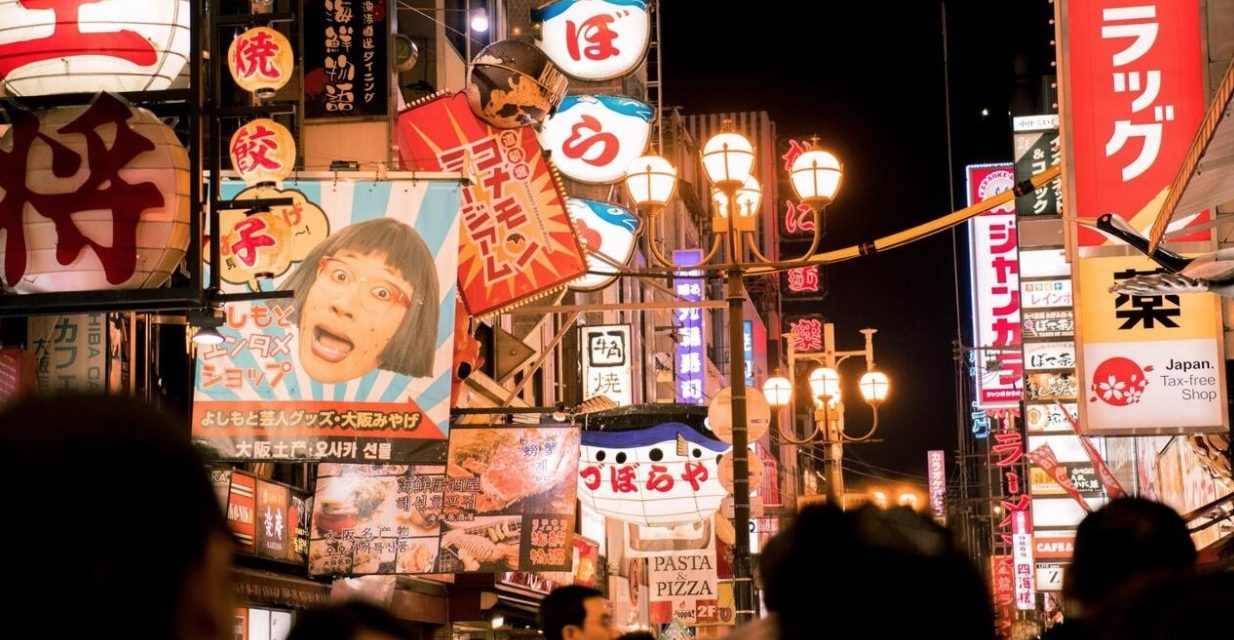 For many travelers, Japan is considered a dream destination. With its sprawling cities, majestic mountains and enchanting cherry blossoms, the Land of the Rising Sun is a country like no other. However, Japan can present something of a culture shock for first-time visitors. The country has its own distinct cultural norms and values, which many Westerners may struggle to wrap their heads around.

Having a handle on the local language is recommended when visiting a non-English speaking country. Although English is taught in many Japanese schools, you’re unlikely to encounter many people outside of the service and hospitality industries with a strong command of the language. This is especially true if you plan on journeying beyond major cities like Osaka, Yokohama and Tokyo. Even a basic understanding of Japanese will make traveling easier when it comes to ordering in restaurants, buying rail tickets and checking in at hotels.

If you’re planning a longer stay in Japan, you’ll want to brush up on more than the basics. A tourist phrasebook is only going to get you so far, so think about pursuing some foreign language study ahead of your trip. Learning Japanese can be particularly difficult for English speakers, with many fundamental language differences to grapple with. To ensure you achieve a good degree of fluency ahead of your trip, think about scheduling some face-to-face learning with a language tutor. If you don’t have the funds or a flexible enough schedule to visit a language school, an online tutor is a good compromise.

Japan has one of the most reliable public transports in the world. The national rail network is particularly comprehensive, providing convenient public transport connections across the Japanese mainland and beyond to the outlying islands. If you plan on covering a lot of ground during your trip, you’ll definitely want to invest in a Japan Rail Pass. The cost of a 7-day pass is considerable, equating to around 400 US dollars. However, if you plan on staying in the country for a longer spell, the costs become far more palatable. The price of a 21-day Japan Rail Pass works out around 820 US dollars, which should yield some big savings if you plan on using rail services every day of your stay in the country.

If you’re visiting large cities and urban centers, local subway networks provide an easy way to get around. Self-service ticket terminals provide an English language option, making life simple for foreign travelers. Meanwhile, color-coded maps make it fairly straightforward to plan your route, even if your language skills aren’t up to scratch. When using Japanese subways, avoid traveling during peak commuting hours as congestion is a real problem. The Tokyo Metro is particularly busy, with approximately 6.8 million people using the service daily.

Eating Out in Japan

Japanese cuisine is beloved the world over, but don’t expect the same sushi platters and rice bowls you’re used to at home. Admittedly, Western palates are catered to in Japan and you’ll find plenty of familiar favorites on offer. However, nothing enriches travel more than experimenting. Think about swapping out your usual sushi order for a freshly-prepared plate of sashimi.

You should also take the time to sample some of the seafood delicacies served up in eateries across Japan. Crab and oysters are synonymous with Japanese cuisine, with dishes like kaki meshi among some of the finest seafood feasts around. Noodle dishes are also worth sampling, but don’t be afraid to cast the net wider than traditional ramen recipes. Udon noodle bowls are particularly flavorful, with a wide variety of toppings and broths used to deliver big flavors.

Eateries in larger towns and cities will usually provide spoons and forks to diners who request them, but you should aim to enter into the spirit of things and use chopsticks whenever possible. Finally, avoid the urge to tip when it comes to settling your bill. Getting out of the habit of tipping can be difficult for Americans, but tips simply aren’t part of the service culture in Japan. Even if you have the best of intentions, adding a tip to your payment may result in puzzled looks from your waiter at the end of your meal.