Being an Ecotourist in the Cornhusker State 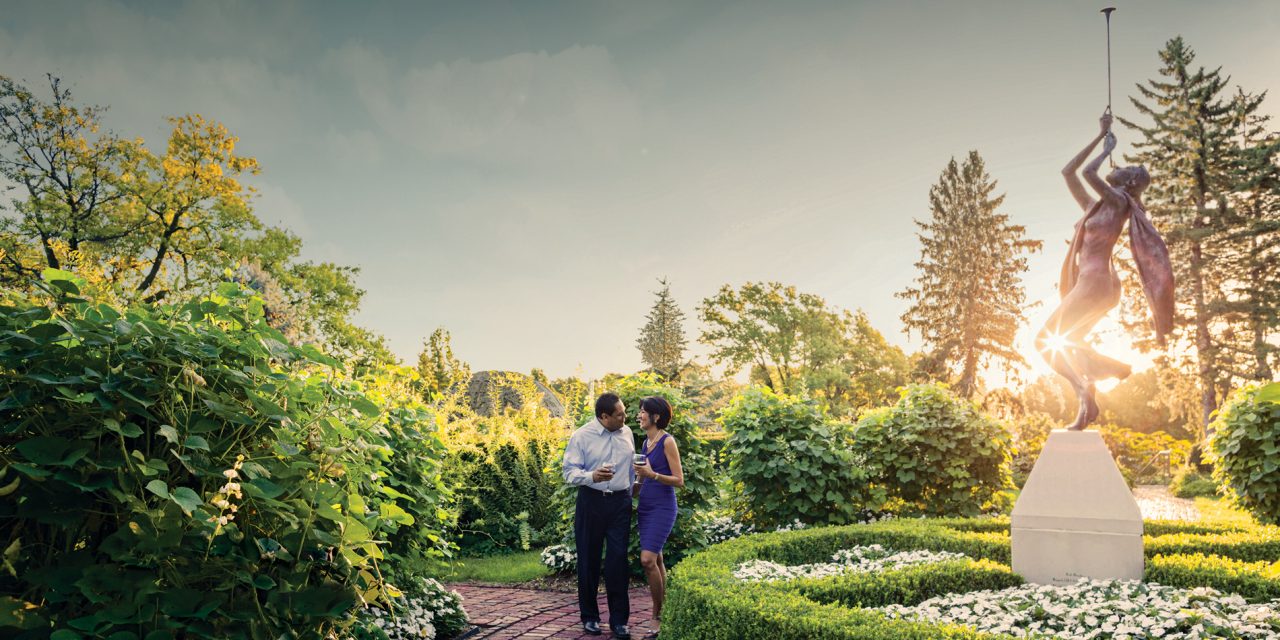 Get off the highway and see Nebraska for what it really is: A place filled with friendly people, fun experiences and beautiful natural wonders

If you ask a roomful of people who have been to Nebraska, you’ll likely see a lot of hands go up. And if you ask those folks to describe Nebraska, they’re likely to use words like “flat” or “monotonous.” Ask those same people if they ever turned off of Interstate 80, however, and those hands will likely go down in a hurry. 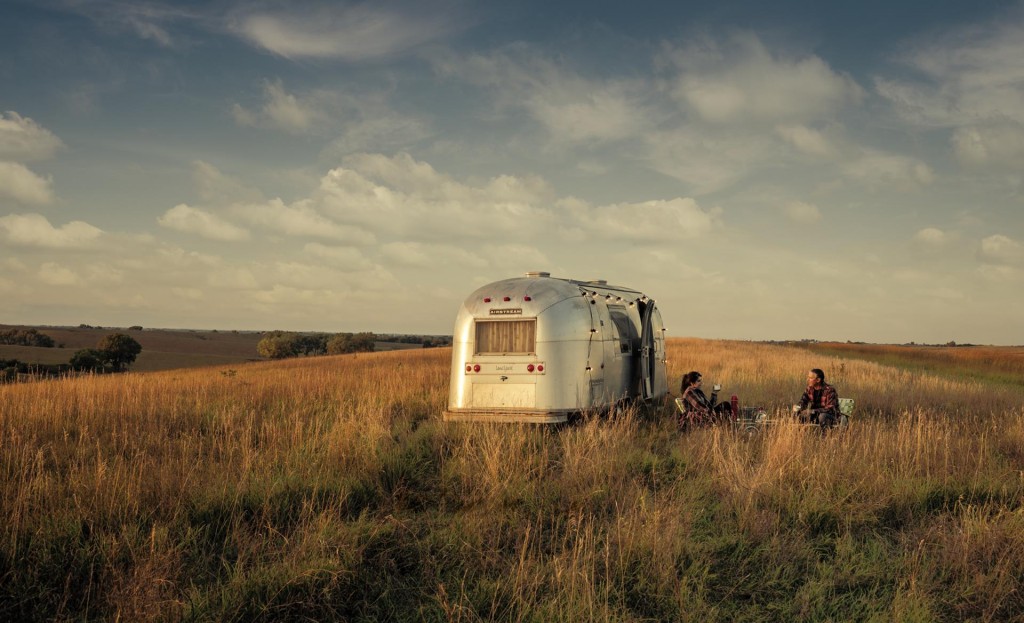 The fact is, Nebraska’s a big place and offers a cornucopia of natural beauty to go along with its city attractions. In the 21st century the concept of “ecotourism” is becoming increasingly popular as people seek to spend their holidays and time off enjoying the natural wonders of the world they live in. While Nebraska likely isn’t the first place people will think of when it comes to nature-based trips, it certainly should be.

For the moment, though, Nebraska is one of the best-kept secrets for nature-based travel, which means that you can create some truly spectacular trips for people, the sort of trips they will talk about and reminisce over for the rest of their lives. Here’s a brief overview of just some of the nature travel possibilities in Nebraska. 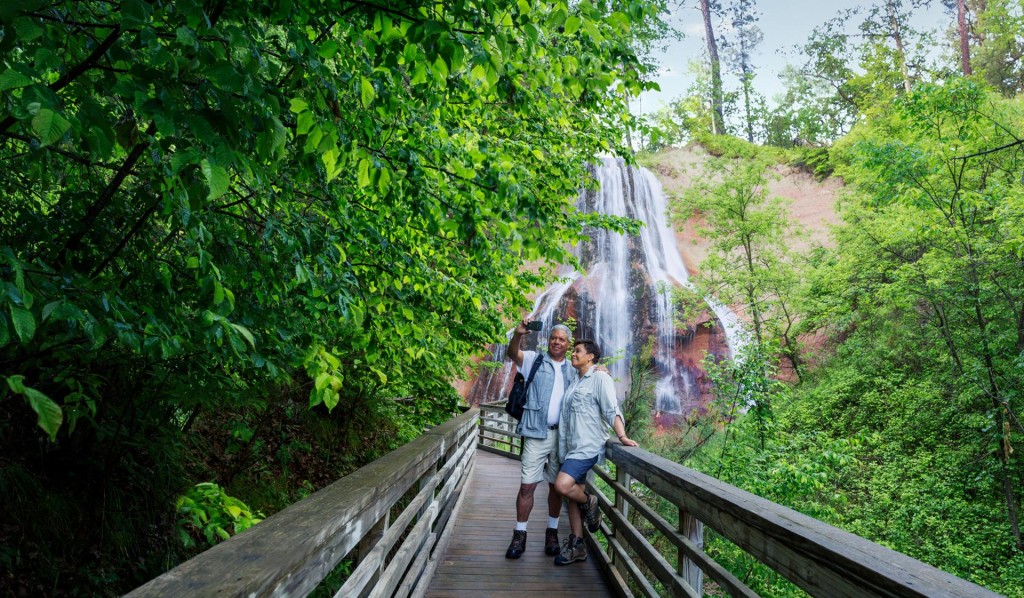 The question of where to start with Nebraska’s natural beauty isn’t an easy one, in 2012 the Center for Great Plains Studies conducted an in-depth survey of the most powerful and beautiful natural sites in the Great Plains, including Nebraska, which proudly hosts several Top 50 Sites and three Top Ten Sites, including

Other Nature Travel Options in Nebraska

The Center for Great Plains Studies’ list doesn’t capture every ecotourism opportunity in Nebraska. Once you start delving into the options, the state begins to appear larger than it actually is. 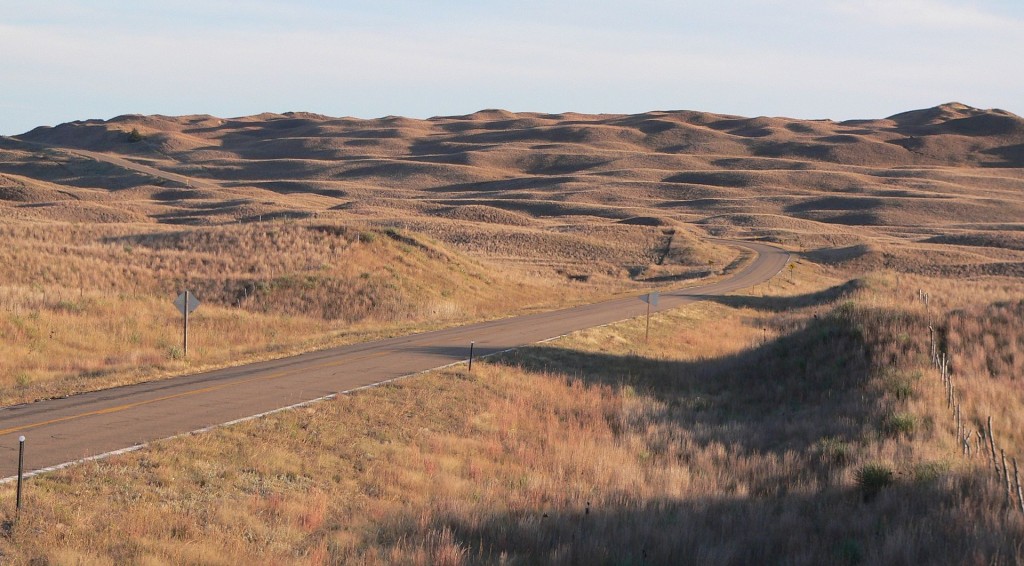 Are There Day Trip Possibilities?

While some people like camping and hiking in the wilderness of Nebraska, not everyone who is interested in nature wants to lose themselves in the seemingly endless expanse of the state. Some people will be seeking a mix of urban experiences and natural exploration, or simply don’t relish the idea of not sleeping in a hotel bed every night. For those ecotourists, there are plenty of shorter trips that can be organized using small towns as a base of operations, including: 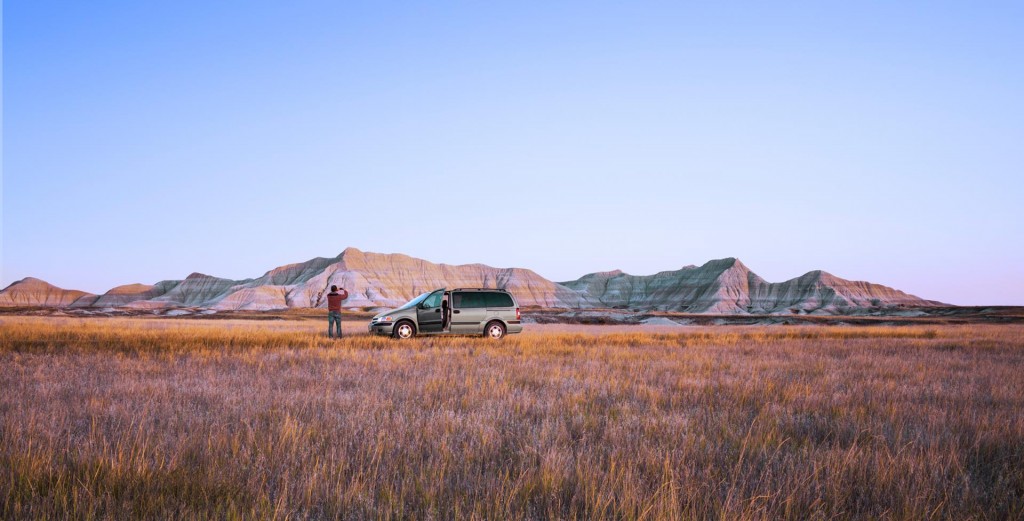 Nebraska, with its unmatched beauty and historical significance, abounds with once-in-a-lifetime experiences. From working ranches to river trips, historic routes and photogenic rock formations, Nebraska has everything an ecotourist could possibly want.

So when you’re asked about nature-based travel options in Nebraska, now you know where to start – and that’s by contacting the destination through this special Contact panel.

Now you know the secrets Nebraska has for travelers, explorers and ecotourists of all kinds – help spread the word by sharing this article and commenting – let us know what you think and what we missed.