Eco-Tourism in Panama: What to Do 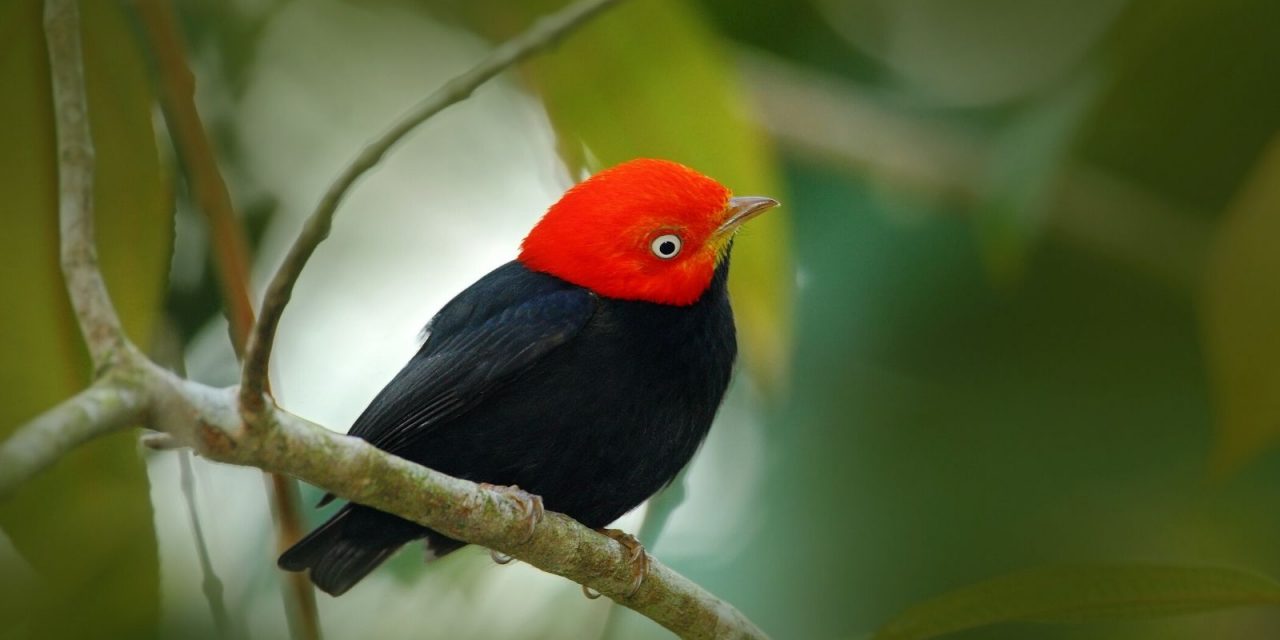 When trying to decide what eco-tourism activities in Panama are worth doing, keep this list in mind. Panama is ecologically diverse and full of life.

As a tourist destination, Panama is still an untouched gem. The capital, Panama City, is a bustling metropolis with almost two million residents and one of the most modern cities in the world. That level of worldliness is due in no small part to the Panama Canal and the visitors that it brings. What’s interesting about Panama is that, once you’re out of the city, breathtaking, natural beauty surrounds you. Panama has waterfalls, a volcano, rain forests, coral reefs, and hundreds of native species of animals. For the adventurous traveler looking for something different, eco-tourism in Panama is unparalleled. Groups traveling to Panama can find something for everyone.

Coiba National Park is a UNESCO world heritage site and one of the best places to dive in the world. The biodiversity under the water is protected by the UNESCO designation and the Panamanian government, so there are no tankers or fishermen allowed in the park.  Great lengths are taken to keep the park clean and free from manmade damage. In fact, if you want to help out the cause, there are many easy ways you can help marine animals in Panama. The reef is unspoiled and available for exploring for the beginner and experienced divers alike.

Birdwatching Along the Pipeline Road

Established in 1980 a short distance from Panama City, Soberania National Park covers over 19,000 acres of rainforest. Wildlife enthusiasts can find jaguars, whitetail deer, and slithery reptiles like the warty snake. The park is best known for the Pipeline Road. Over 525 bird species are known to live there. It is home to the endangered crested eagle, the ground-cuckoo, and rufous fantail—truly a bird watcher’s dream.

Most of the Emberá Indians lived in a very remote section of the Darien Jungle until the 1990s. It was then that Chief Antonio Tocamo and several families migrated to the banks of the Chagres River in Chagres National Park. They established Parara Puru, their village dedicated to demonstrating their traditional Emberá culture for visitors. Visitors arrive by boat and are welcomed with song and dance, followed by an informal discussion about their way of life and a nature hike.

Within Coiba National Park, there’s an island that is considered by many to be the new Galápagos Island. The island was home to a penal colony from 1919 to 2004 and because of that is untouched and unspoiled. Just to visit the island one must get permission from the National Environment Authority. Most of the island is covered by virgin tropical rain forest and the waters surrounding it have bottle-nosed dolphins, humpback whales, sea turtles, and rare tropical fish. It’s certainly off the beaten path, but well worth the visit.