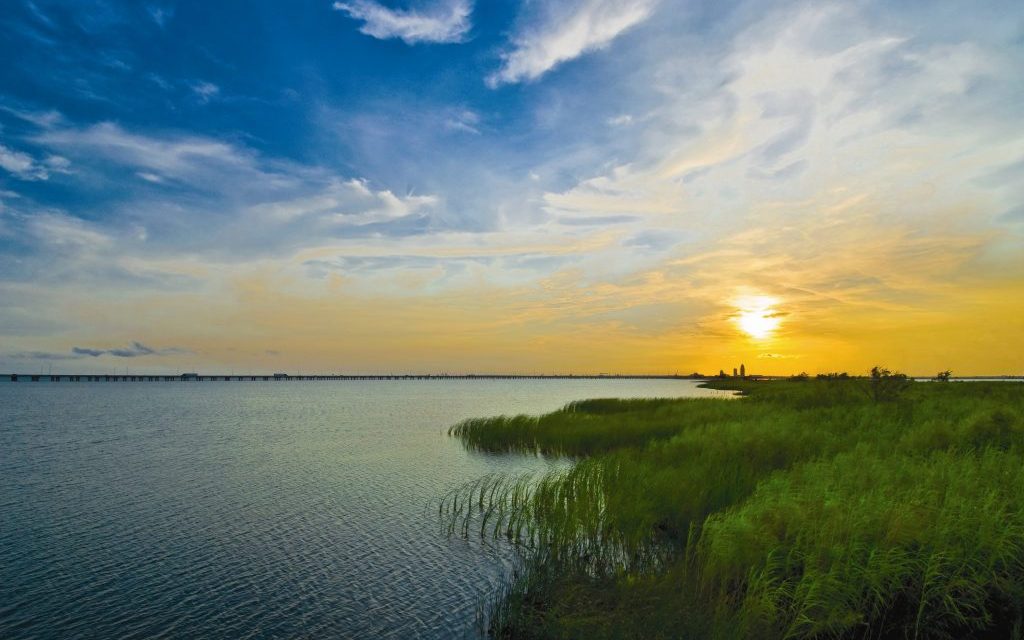 From Mobile’s beginning, six nations have flown their flag over this valuable piece of property on the Gulf of Mexico. All those visitors must have known something. Today’s group travelers should take note.

Thankfully, much of Mobile’s history can be shared. Over the years Mobilians wanting to preserve the area’s contributions made donations from their own history. As collections grew and locations seemed to be spreading throughout the city, the History Museum of Mobile in 2001 found a permanent home in the Old City Hall.

Today visitors have the opportunity to explore more than 300 years of Mobile history. In April the museum opened Faces of Mobile, an exhibit that features well-known contributors to Mobile’s history, plus lesser known, but equally important providers. Guided tours and educational programs are available.

For history buffs it’s probably easy coming up with five of the six flags that have flown over Mobile. If you missed the sixth at the History Museum, you’ll have a better chance at the nearby Historic Fort Conde, a replica of a fort built by the French in the 1720s. For 100 years the fort guarded Mobile residents, but not always while flying the same flag. Guides are available for group tours and field trips.

Behind the fort, the charming, Federal-style Conde-Charlotte House is complete with a Spanish-style courtyard and kitchen building. The rooms are furnished with antiques representing French, British, Confederate and American periods. This lovely home was Mobile’s first jail. 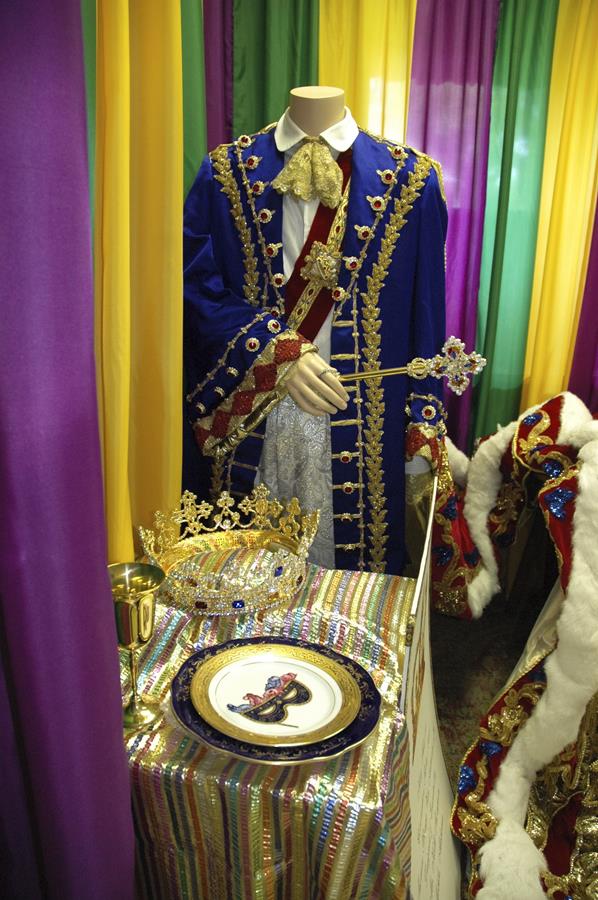 Mobile holds the distinction of being home to the nation’s first celebration of Mardi Gras. The party began in 1703. At the Mobile Carnival Museum prepare to be awed by the intricate designs and artwork that go into the robes, crowns and scepters of the monarchs and their queens. Mardi Gras parades and assorted festivities continue annually in Mobile. Plan to make your arrangements early for this popular event.

At Oakleigh, a Greek Revival home constructed in 1833 by cotton factor James Roper,  visitors step back in time as costumed guides share family and Mobile history from the 1850s. The estate includes the circa 1850 Cox-Deasey Cottage, home to George Cox, his wife and 12 children. The Cook’s House was home to the Gaither family, who worked on the Oakleigh estate; it is part of Mobile’s African-American story following the Emancipation.

The 1855 Bragg-Mitchell Mansion, with rooms furnished in period antiques, has played host to many high-society social gatherings. It’s antebellum exterior is accented by 16 fluted columns. Lunch or tea is available to groups of 20 or more in one of the mansion’s stunning tea rooms.

The Mobile art scene is blossoming. The Mobile Arts Council (MAC) is the umbrella organization that brings people and art together. From exhibits in its own gallery on Dauphin Street and the nearby Cathedral Square Gallery to major showings and performances at venues citywide, MAC plays many roles.

Located on Cathedral Square in downtown Mobile is Center for the Living Arts/Space 301. In space donated by the Mobile Press Register, the center represents the first phase in the transformation of the historic building. An 8,000-square-foot area has been converted into a showcase for exhibitions of fine art for local, regional and national artists.

The Mobile Museum of Art is celebrating its 50th anniversary. From its beginning as the Mobile Art Gallery, the museum has grown significantly. The permanent collection includes American, European, African and Asian artists. Paintings, prints, sculpture, decorative art and drawings are all part of the collection. In cooperation with the History Museum of Mobile and Mobile Carnival Museum, The Art & Design of Mardi Gras special exhibition arrives in November  and continues through May 6, 2015. 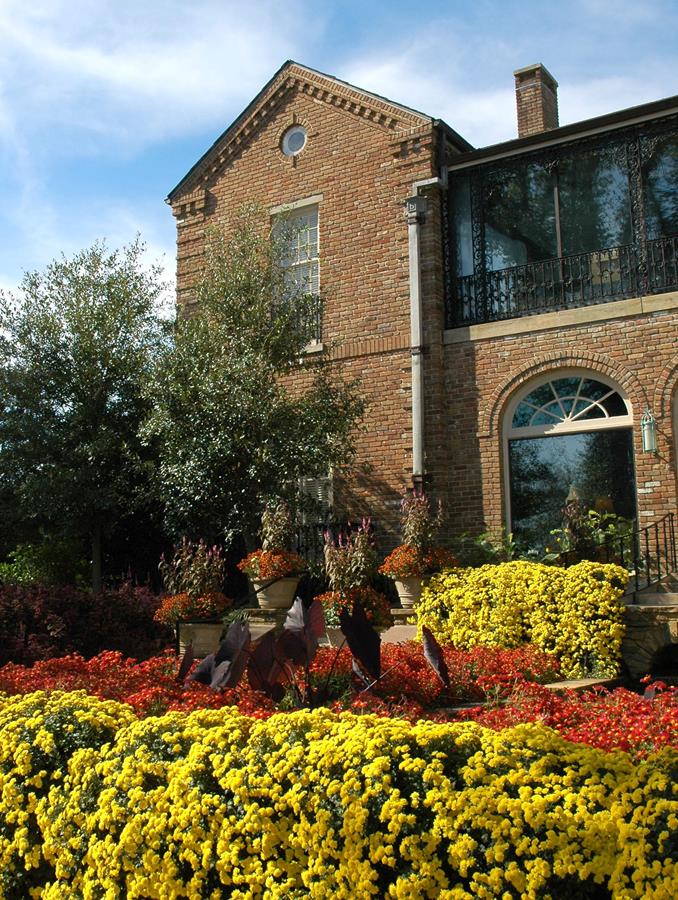 Bellingrath Gardens and Home seamlessly blends landscape art, home furnishings, art and architecture. It was in 1932 that Walter and Bessie Bellingrath opened their gardens to a national garden club meeting in Mobile. The invitation was well accepted and the Bellingraths decided to open their weekend property year round. The couple made the decision to build a permanent home there. Today the home is complete with its original furnishings and appliances. The gardens always have something in bloom, from azaleas in the spring, roses in the summer, chrysanthemums in autumn and camellias in winter. Poinsettias take center stage during the annual Magic Christmas in Lights event. 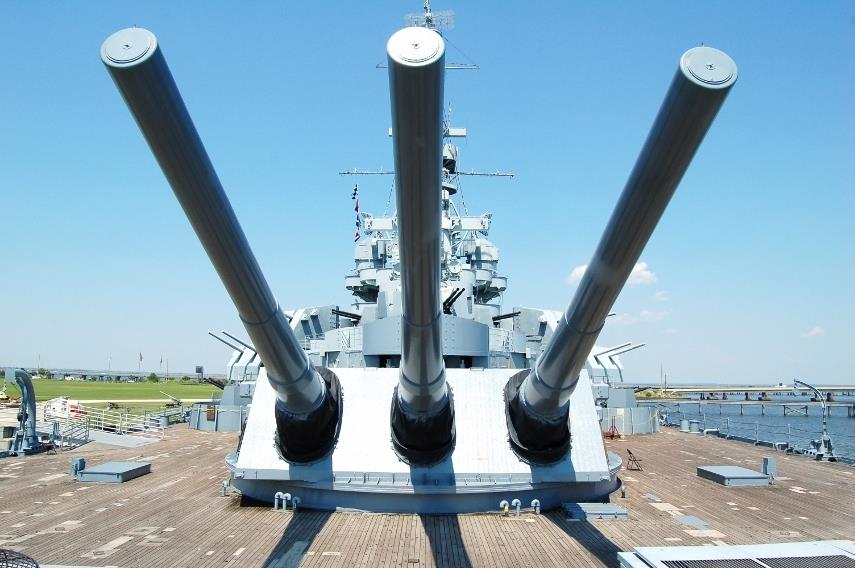 Although history and art options are reason enough to tour Mobile, there’s much more to enjoy. The Battleship USS Alabama Memorial Park commemorates the men and women serving in the United States Armed Forces. One of America’s best military parks, it shares seven decades of history and bravery. The Gulf Coast Exploreum and IMAX Theatre is a perfect stop for all ages and is best known for its hands-on exhibits.

GulfQuest /National Maritime Museum of the Gulf of Mexico is planned to open in the first quarter of 2015. It will acclaim the historical, economic and cultural importance of the Gulf and coastal waters through interactive exhibits.

A visit to Mobile is not complete without a stop at the Mobile-Tensaw Delta. There’s no better way to discover this unique ecosystem than aboard the Osprey for a pontoon boat delta safari. The 5 Rivers Delta Center, through exhibits and theater, tells the story of America’s second largest river delta.

As you’d expect from a coastal community, fresh seafood is a prevalent menu option. Wintzell’s Oyster House, welcoming groups since 1938, is well known for fresh oysters and shrimp. Bluegill on the causeway combines fresh seafood, a great view and music. Tacky Jacks is all about fresh seafood and hospitable staff.

You might wonder what three “Bama Boys” know about barbeque. The answer is found in Moe’s Original BBQ, renowned for good barbeque and Southern sides. The bacon cheeseburger at Callaghen’s Irish Social Club is on everyone’s list. Kitchen on George, located in an historical building, delivers creative, new culinary concepts. Cafe 615 is a delightfully casual fine dining experience. True Midtown Kitchen is a family affair where food is prepared with fresh, local ingredients and served in the rustic setting of an early 20th century bakery.