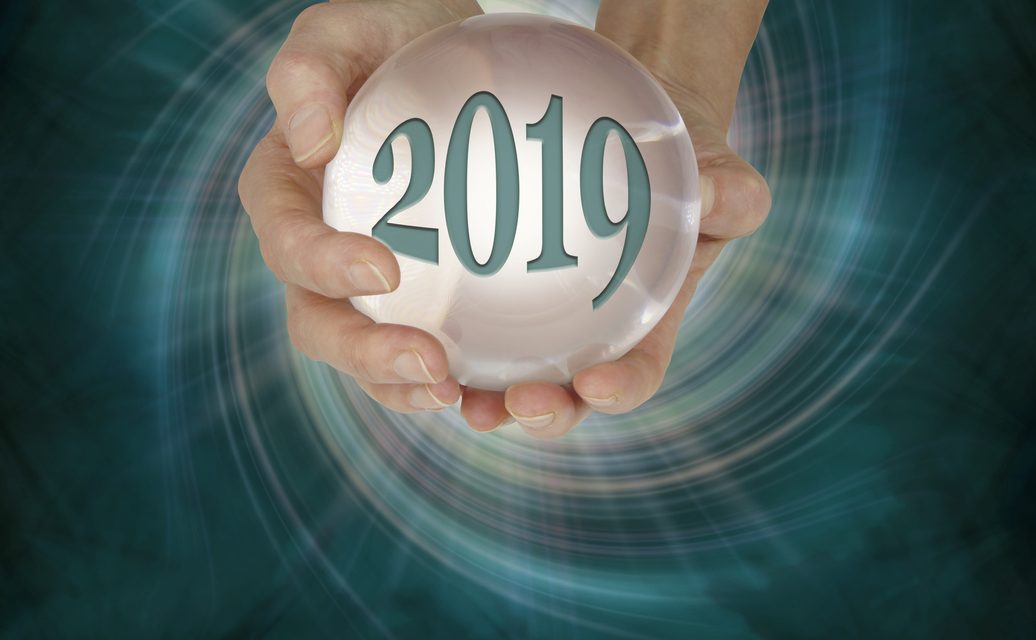 Those of you who have been around the block may remember Joel Abels. He was the publisher of Travel Trade magazine from 1963-2007. His tabloid, in many senses of the word, covered the travel agent marketplace with heavy opinion and advertorial. Joel was a unique cat, and suppliers always tried to stay on his good side out of respect or fear. One of Joel’s most memorable efforts was an annual Crystal Ball column he’d write for the travel industry. While he’s long since passed, I’m channeling inspiration from one of the legendary publishers of the travel industry in this column.

Here are my Top 5 predictions that will influence the group travel industry in 2019.

1. More hotel consolidation squeezes groups. Marriott merges with Starwood. Wyndham buys LaQuinta. Accor purchases Fairmont. Intercontinental acquires Kimpton. Part and parcel, major chains started monkeying with group commissions in an effort to raise their profitability. As much as we might hate to admit it, hotels are fair-weather friends. They hug you when they’re vacant, walk past you in the hallway when they’re full. Remember this goes both ways when the economy hits the skids.

2. Alternative accommodations go mainstream with groups. Friends of mine recently returned from a bourbon tasting tour in Louisville where they stayed in a retrofitted apartment with sleeping for 16, smack in the middle of downtown. While this doesn’t work well for strangers, tight-knit groups can save a bundle and enhance their experience with shared lodging. Recent news of venture capital-backed brands coming online with the specific purpose of creating lodging for groups tells me this segment will grow – fast.

3. Air travel becomes (even) more uncomfortable. There are a number of factors at play here. Airlines are making near-record profits, thanks to full flights and new fees on baggage and seat selection. As Perry Flint from IATA points out in Titans of Tourism (see page 8), the percentage of seats filled has risen from 73.7 percent in 2004 to nearly 82 percent in 2017. At the same time, we’re not building new airports, and legroom is shrinking as airlines close the gap between seats to fit more passengers. This is compounded by the fact that we (as a society) are getting larger. Men “grew” from an average of 181 pounds in 1994 to 196 pounds in 2014, while the average woman expanded from 152 pounds to 169 pounds over the same time period.

4. What’s old is new again. Who says you can’t retell the story of history? Aided by shiny new technology, historical museums are adding new visual dimensions to learning. Major events leading up to 2020 like Plymouth 400 and the Oberammergau Passion Play will fuel a renewed interest in history-based vacations.

5. Trade shows will struggle to draw new buyers. This is both statistically proven by our 2018 Group Intentions survey (page 14) and anecdotally evident when you talk to attendees. Events used to be an inspiring couple days out of the office. You would pick up some new ideas and reconnect with friends and colleagues—and get to see a new city! As we’ve all gotten stretched, they’re losing luster. Appointment based shows are a hit with suppliers because they can report a hard number of “meetings,” but confining buyers to a table for days on end where they’re subjected to endless 5-10-minute product pitches isn’t the best way to plan a group trip.

We have lots of great ideas for 2019 in Leisure Group Travel. Stay tuned as plans are unveiled, and thank you as always for your readership.