Colorado History is Entwined with the Gold Rush and Wild West 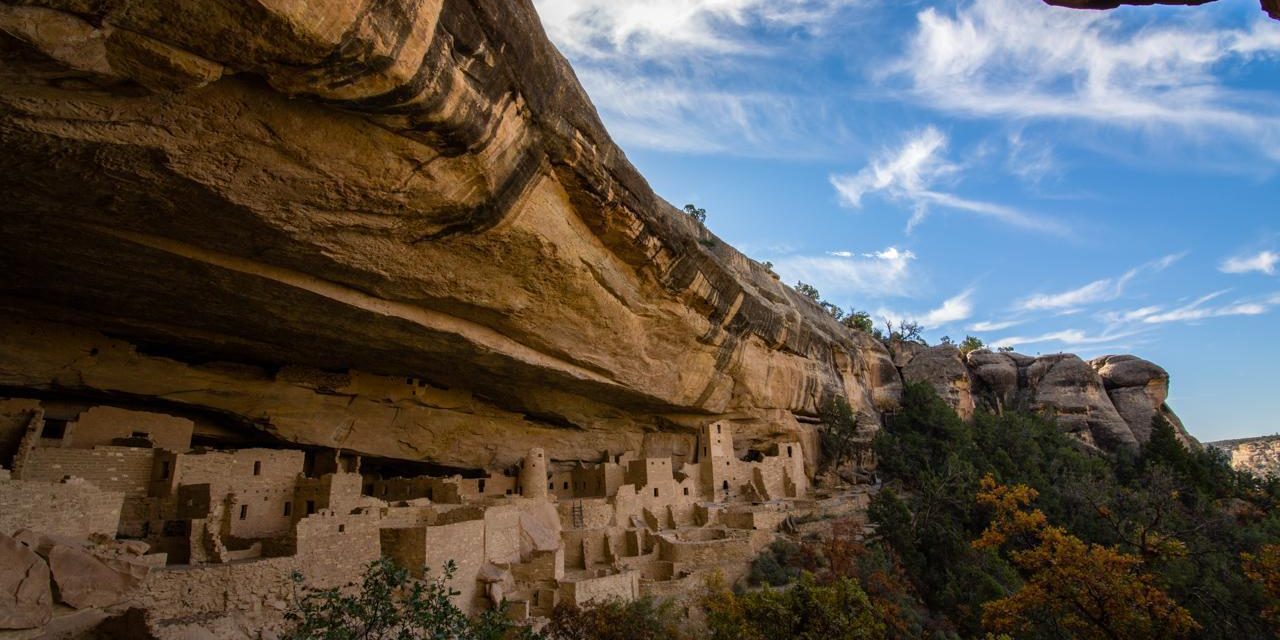 Colorado’s geographic and cultural diversity is reflected in its vast history. Native peoples, pioneers, generals, artists and innovators have all called the Centennial State home, and visitors can learn about Colorado’s rich history through a diverse array of museums, preserved heritage sites and natural landmarks.

The largest archaeological preserve in the United States, Mesa Verde National Park protects over 600 spectacular cliff dwellings that housed 13th century Ancestral Pueblo people who lived in southwestern Colorado above the Montezuma Valley. The park’s most spectacular site is the Cliff Palace, an immense structure that consists of 150 rooms and 23 kivas (spiritual spaces used for religious ceremonies). A variety of ranger-led tours can also guide groups through the Long House, Balcony House and Wetherill Mesa. 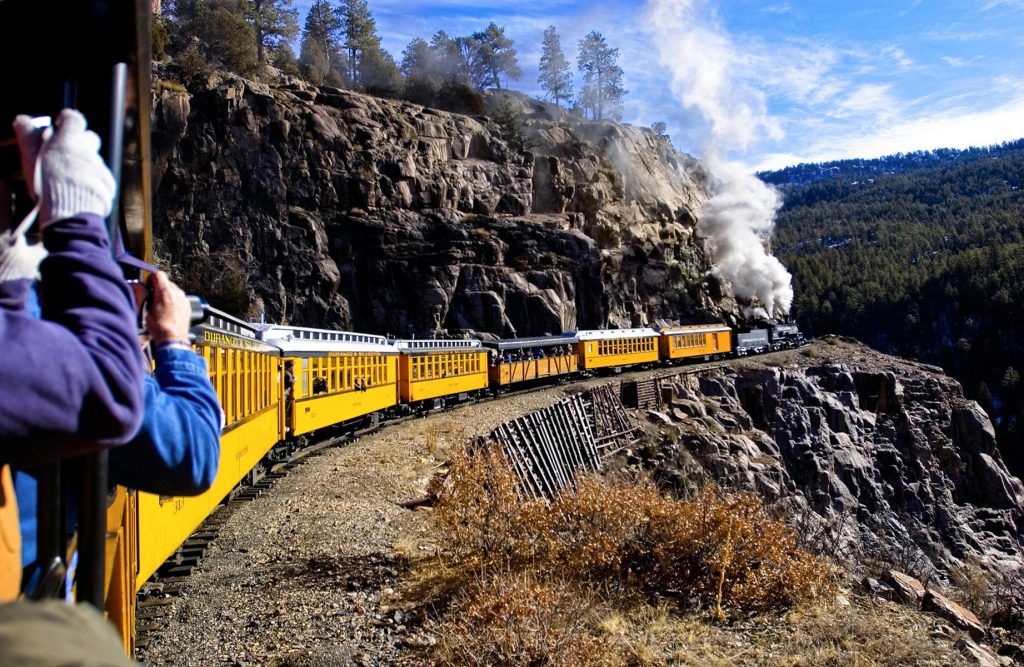 Located on the far western edge of the state, Grand Junction boasts a rich tradition of gunslingers, miners and pioneer innovation. Learn about this region’s past at the Museum of the West, where visitors can “ride” a stagecoach, “fly” a 1958 Cessna plane from Walker Field and see ancient artifacts from the Anasazi people. Other exhibits house real firearms used by Western outlaws, a one-room schoolhouse and replica 1890s saloon. To learn about the state’s rich mining history, consider an expedition on the Durango & Silverton Narrow Gauge Railroad. Constructed in 1882 to haul silver and gold during southwestern Colorado’s mining boom, the railway now carries passengers on an authentic steam locomotive along the winding Animas River. A variety of tour packages will transport groups through the San Juan backcountry before they explore historic sites such as Cunningham Gulch and the Old Hundred Gold Mine. From there, guests can “suit up” and board an electric mine train to learn about the mining industry in the Galena Mountains. 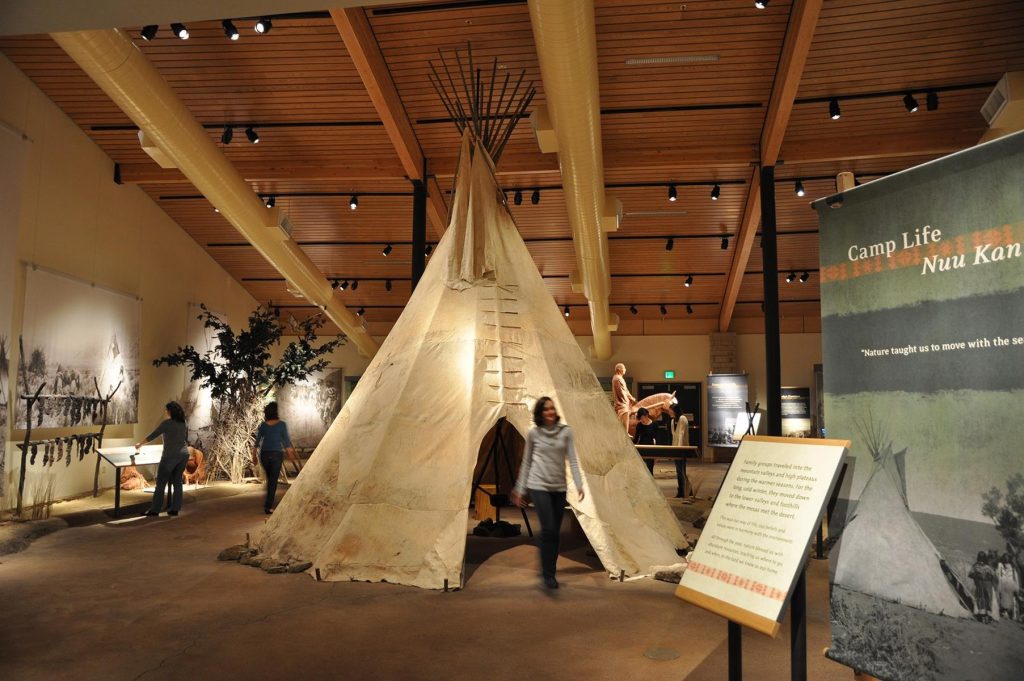 Pass through more living history in Greeley’s Centennial Village. Costumed interpreters populate an incredibly detailed community that features over 35 historical buildings that recall 150 years of high plains Colorado history. Visitors can witness demonstrations of scrub board laundry techniques, blacksmithing and print-making by trained reenactors and learn about the incredible melting pot of Swedish, German and Spanish immigrants that defined the heritage of Colorado’s Front Range. More regional history can be found at the Longmont Museum and Cultural Center, which offers stunning views of the Rocky Mountain foothills. The museum’s interactive exhibits focus on how contemporary Colorado traffic patterns and fresh water collection mirrors the innovations of the Ute and Apache people.

Conclude your Front Range history experience with a self-guided walking tour through Fort Collins. Before it became a thriving university community and craft beer hub, this city was an agricultural center and trapper outpost. 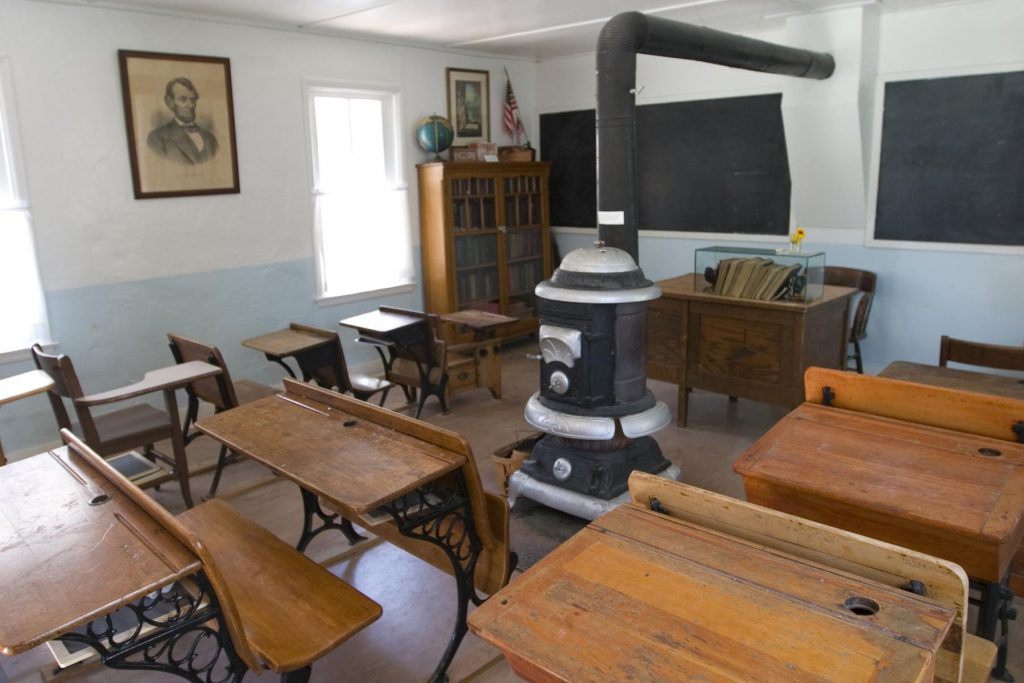 An old school house building is one of many old buildings located at the Overland Trail Museum in Sterling, Colorado.

Downtown Fort Collins is extremely walkable, and many businesses retain their century-old Western facades and “ghost signs” (massive painted advertisements that fill entire sides of buildings). Experiences offered by the Fort Collins Tours outfitter include a ghost tour and journey into the city’s Prohibition history. Named for an offshoot of the Oregon Trail that followed the South Platte River and passed through the town of Sterling, the Overland Trail Museum commemorates westward expansion and the early pionners of eastern Colorado. The museum campus includes a schoolhouse, church, general store and barn that all predate 1915, and local historians can demonstrate how 19th century smiths and farm machinery worked.

Orient yourself with Colorado’s largest city during a Denver walking tour, and begin in Larimer Square. Dubbed “Denver’s Most Historic Block,” this district was the commercial heart of the city when it was a small 1850s Kansas Territory outpost. Today, the area retains its stunning Victorian architecture and Gold Rush facades that house boutiques and cafes. Continue past Denver Union Station (a grand example of Romanesque Revival train station architecture) to the 16th Street Mall and the D&F Tower (a two-thirds replica of the Campanile of St. Mark’s in Venice built in 1909). Conclude at the Colorado State Capitol, which boasts a dome topped with over 200 ounces of 24-karat gold leaf. The building offers free public tours Monday through Friday to view the General Assembly Chambers and extensive art collection that decorates the walls.

The History Colorado Center boasts four floors of immersive exhibits that spotlight the culture of Ancestral Puebloans, early pioneers in the unforgiving Rocky Mountains and homesteading life during the Dust Bowl. 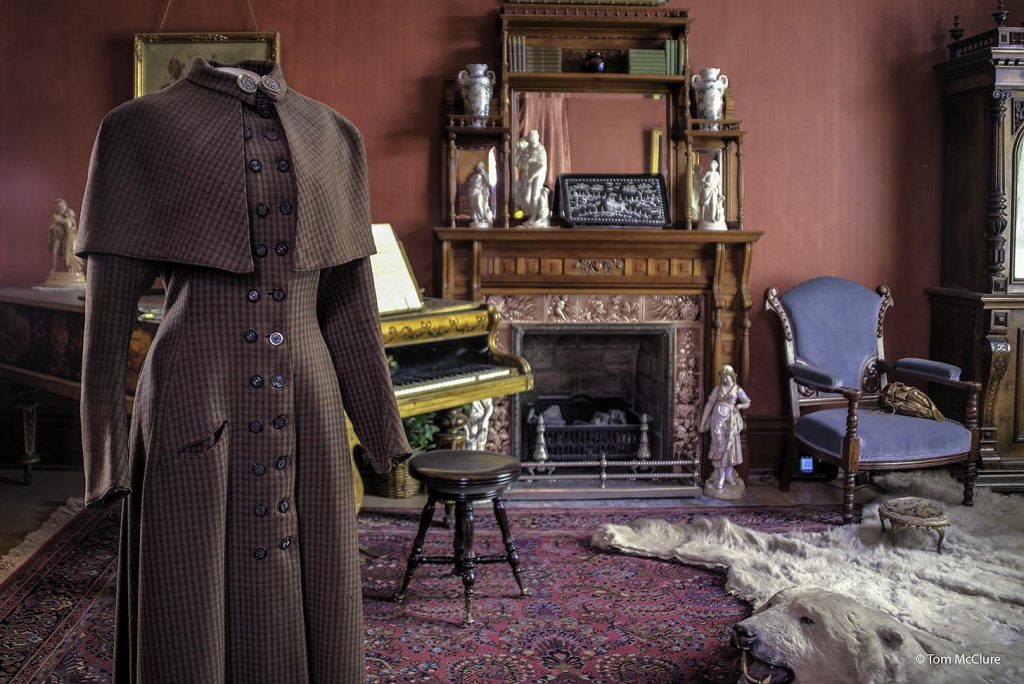 For local history, savor the artifacts in “Denver A to Z,” where guests can pose next to the famous Denver Broncos Barrel Man and a wall that honors the city’s brewing history. Learn about one of Denver’s most famous residents—the “unsinkable” Molly Brown—at the Titanic survivor’s Capitol Hill Victorian home. Tours guide visitors through three floors and sixteen rooms that include the Brown family library and precious artwork from the philanthropist’s private collection.

Lookout Mountain Park—a scenic area that rises above the city of Golden—is the final resting place of William F. Cody. Better known as Buffalo Bill, the famous cowboy and showman brought his romantic version of the Wild West around the world. The Buffalo Bill Museum showcases artifacts from Cody’s productions and a peace pipe that belonged to Lakota leader Sitting Bull.