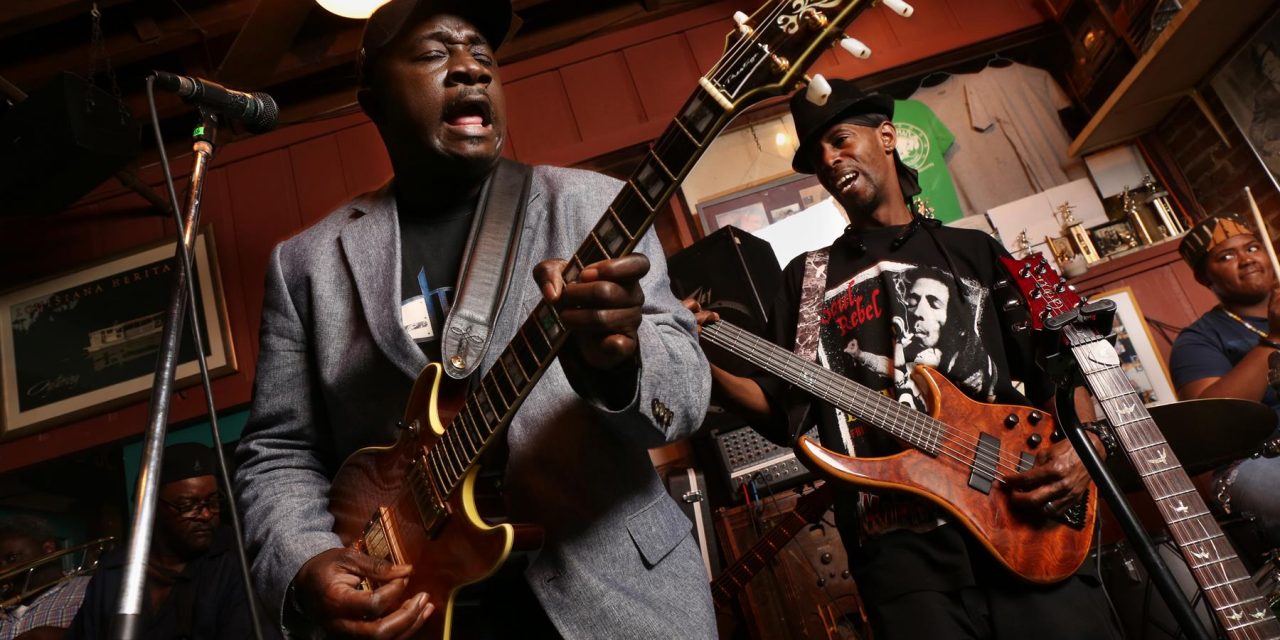 Discover the events, the icons, and the places that have played a vital role in shaping the history of Jackson, Mississippi as well as its present and its future. Walk in the footsteps of those that blazed the trail to equality and freedom and changed the face of Jackson, and America, forever.

The Mississippi Civil Rights Museum shares the collective stories of a Mississippi movement that changed the nation. The museum promotes a greater understanding of the Mississippi civil rights movement and its impact by highlighting the strength and sacrifices of its peoples. Visitors will witness the freedom struggle in eight interactive galleries that show the systematic oppression of black Mississippians and their fight for equality that transformed the state and nation.

After learning of the people and places that led to Jackson being one of the most pivotal locations during the civil rights movement, take time to visit the historical locations individually. Visit the Medgar Evers family home, and ultimately the location where the civil rights leader was assassinated. Be sure to visit Medgar’s NAACP field office located upstairs from the Big Apple Inn on historic Farish Street, where Geno Lee and his family still serve tamales, smokes and pig ear sandwiches for lunch. 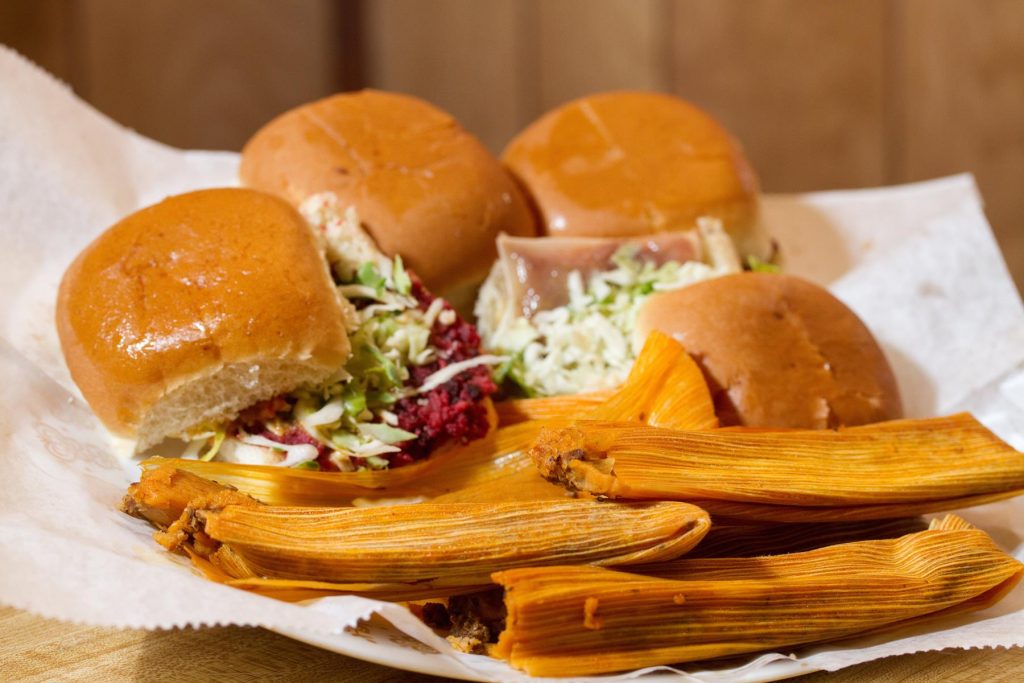 Historic Farish Street was the cultural and social hub for many African-American Mississippians. Many of the marches and boycotts of the civil rights movement were planned and executed on these streets. Jackson’s first public school for blacks, now the Smith Robertson Museum and Cultural Center, played an enormous role in the formation of the roots of this area. This 125-acre district is in the heart of downtown Jackson and contains over 690 structures/sites listed on the National Register of Historic Places. While most buildings are in various states of repair, several businesses are still operational. Johnny T’s Bistro & Blues serves up a large helping of southern cuisine with a side of the blues and F. Jones Corner is one spot where you will find the most authentic late-night blues.

View the bullet riddled wall in front of Alexander Hall located on the campus of Jackson State University, where a peaceful sit-in led to the deaths of two young black men and wounded a dozen more. The Council of Federated Organizations (COFO) was founded in 1961 and is also located on the JSU campus. COFO organized the voter registration project during Freedom Summer (1964). While on campus, you will also find the Margaret Walker Center for The Study of The African American Experience. Both an archive and museum open to the public; the Margaret Walker Center is dedicated to the preservation, interpretation, and dissemination of the African American experience. 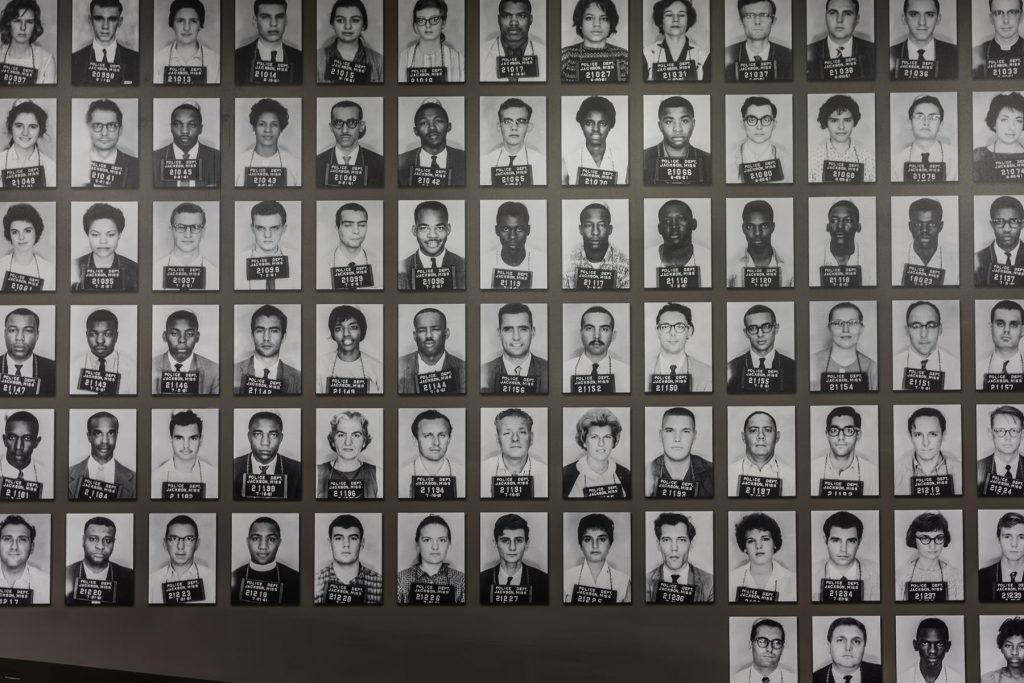 Situated on what was once the Boddie Plantation, Tougaloo College, a historically black, private, liberal arts institution, was founded in 1869. On a campus covered with centuries old magnolias and oaks, the college played a vital role in the Mississippi civil rights movement in the 1960s. Students of history will appreciate the Lillian Pierce Benbow Room of Special Collections in the Coleman Library where thousands of documents, tapes, photographs, and artifacts tell the story of the civil rights struggle. 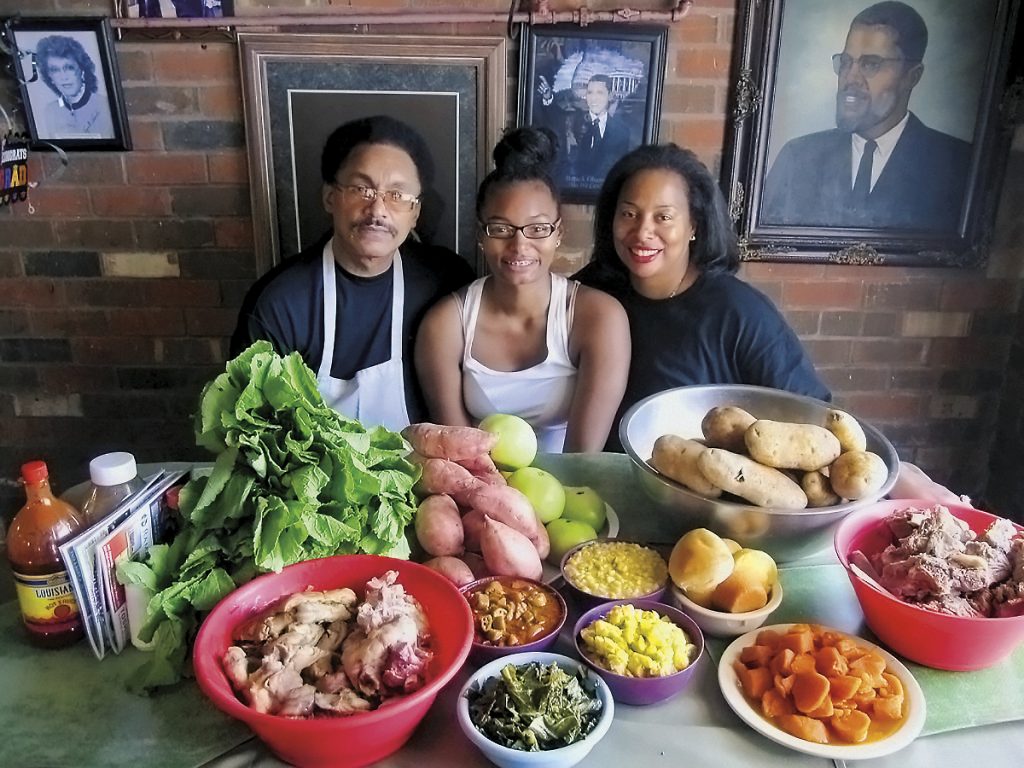 While immersing yourself in the history of Jackson’s civil rights, do not forget to experience the food and the music that so many turned to for comfort during such a troublesome time. The blues and soul food had a way of bringing people together. The James Beard Foundation award-winning Bully’s Restaurant has been serving up authentic soul food for generations. It was once the go-to spot for the African American community, now the small tables are filled with locals and travelers, businessmen and construction workers, families and friends, their doors are open to all.

Depart Jackson with a better understanding of the city’s impact and contributions faced during the challenging civil rights movement.