Cincinnati and the Environs Put the OH in Ohio 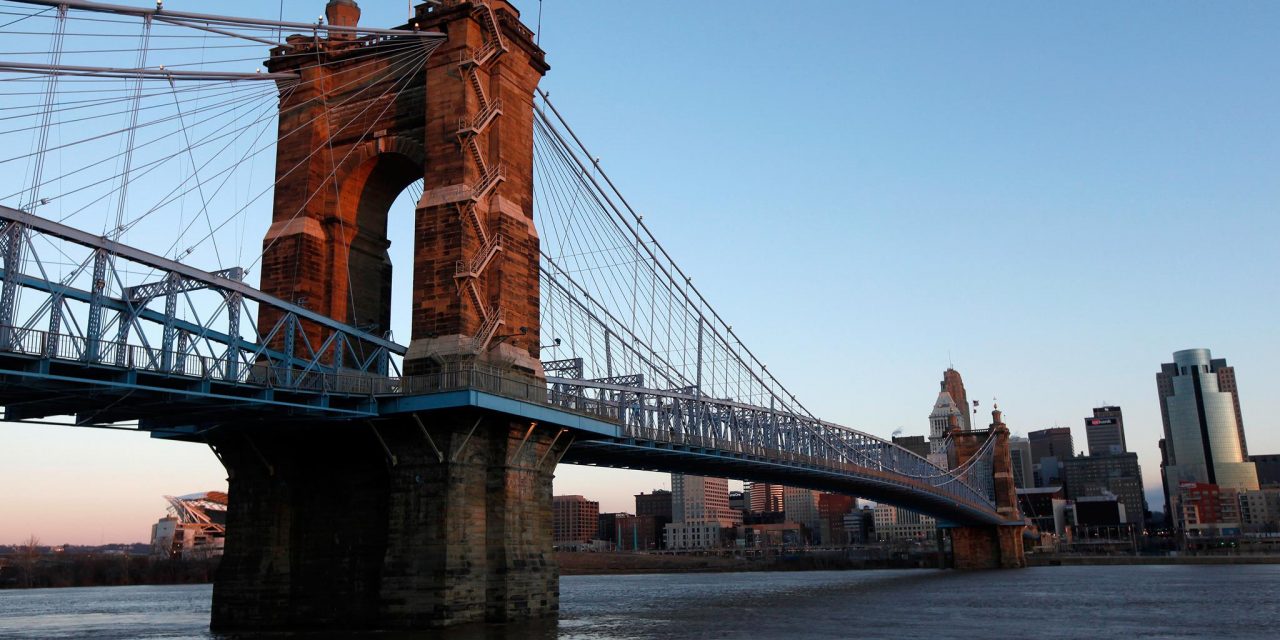 With boundless big-city and cozy-country itinerary options, the Queen City and its neighboring gems make a group trip to Southwest Ohio one to remember.

Okay, I may be somewhat biased—seeing as I grew up in Cincinnati and all—but hear me out. Southwest Ohio should be at the top of your list for destinations to visit. Before you dismiss me as subjective, what if I told you the majority of the itinerary from my recent trip to the Buckeye State consisted of things I had never before experienced? It was actually quite embarrassing; all of that had been right under my nose for 19 years before I left for college. But now I have the honor of telling you about the best-kept secrets this region has to offer. 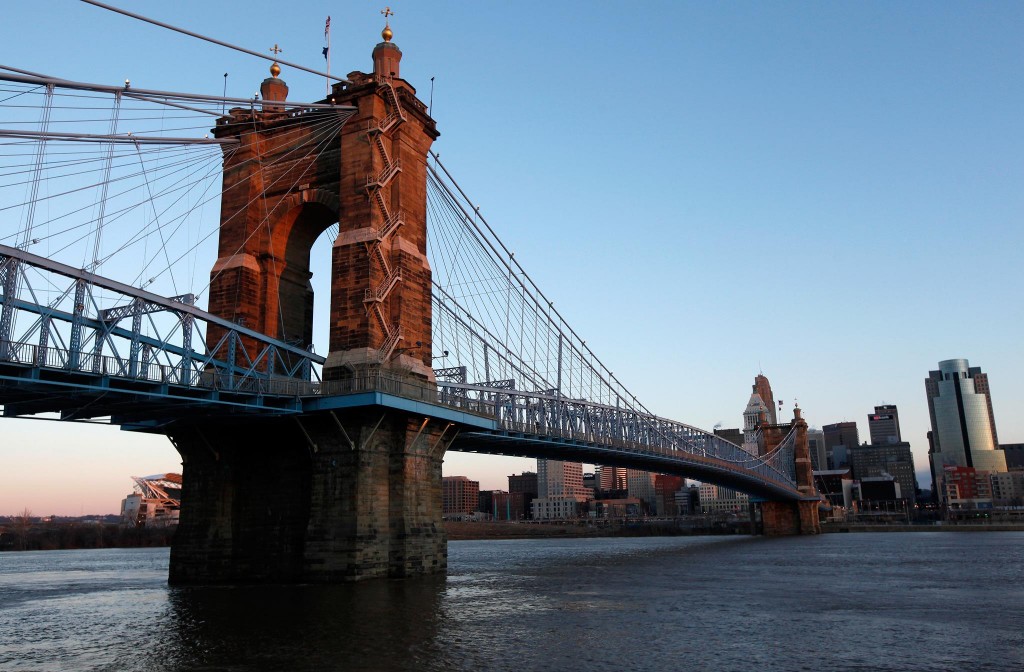 Cincinnati serves as the hub of the hub-and-spoke destination that is Southwest Ohio. It’s a group favorite with a variety of things to do—all within walking distance. If you’re looking for some riverside relaxation, The Banks dining and entertainment district is where you want to be. Here you’ll find Smale Riverfront Park featuring a view of the Ohio River, fountains, gardens, event lawns, a labyrinth, playgrounds, group-friendly restaurants and Carol Ann’s Carousel, which features characters that each tell a part of Cincinnati’s story. A banquet hall, located in the carousel building, can host a group meeting before or after a ride.

No matter the season, groups can get their fill of sports entertainment at either of The Banks’ bookends; cheer on baseball’s first professional franchise, the Reds, at Great American Ball Park (host of MLB’s 2015 All-Star Game) in the spring/summer, or yell “Who-Dey” at a Bengals’ NFL game at Paul Brown Stadium in the fall/winter. A group winner is a Cincinnati Reds Hall of Fame and Museum tour, followed by a bite to eat at adjacent Moerlein Lager House, a microbrewery that embodies Cincinnati’s history.