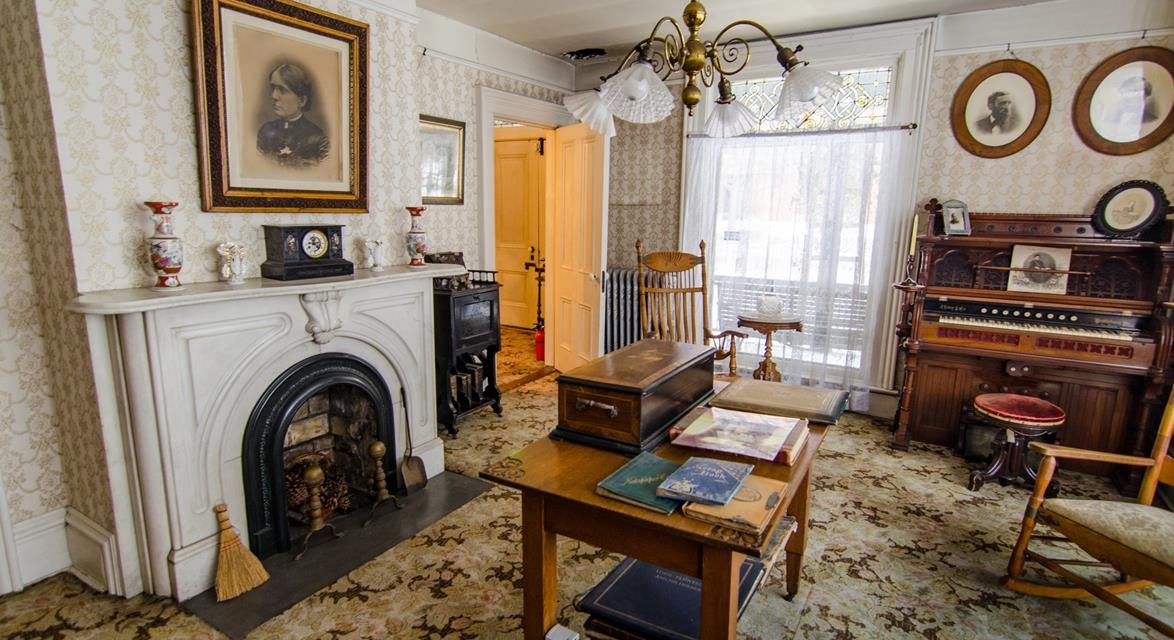 For centuries, Chicago women have contributed to the fields of science, art and civil rights just as much as their male counterparts. From Evanston to Bronzeville, groups can tour the Chicagoland area and walk in the footsteps of these iconic women and learn their stories from dedicated docents and academics. Along the way, they can experience the surrounding neighborhoods that make Chicagoland such a diverse and welcoming destination.
JANE ADDAMS 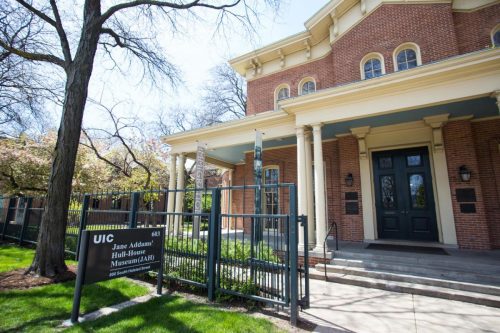 Known as the “Mother of Social Work” and the first woman to win the Nobel Prize, Jane Addams was a tireless social reformer who fought for the rights of Chicago’s poor and disenfranchised populations. At its peak, her Hull House complex was a collection 13 buildings that sheltered the homeless and poor immigrants who arrived from Europe at the turn of the 20th century. Today, the only building that remains open to the public is the Jane Addams Hull House Museum. Located on the University of Illinois at Chicago campus, the building can host groups while docents explain Addams’ role in bringing social work and women’s equality into the American mainstream. Visitors are encouraged to examine the collection of artifacts and photographs, and the adjoining Residents Dining Hall is available for your group to dine in the same space as Hull House’s sheltered immigrants.
(hullhousemuseum.org)

IDA B. WELLS
A co-founder of the NAACP and a crusading civil rights journalist, Ida B. Wells and her legacy can be found throughout the city. A designated National Historic Landmark, the Ida B. Wells-Barnett House in the Bronzeville neighborhood is a notable example of the Romanesque Revival style and site of numerous civil rights meetings Wells hosted with her husband and attorney Ferdinand Lee Barnett. An outdoor sign explains the couple’s crusade against lynching in the American South, and you can also pay respects at Wells’ grave in the nearby Oak Woods Cemetery.
(nps.gov/nr/travel/civilrights/il2.htm)
FRANCES WILLARD (EVANSTON) 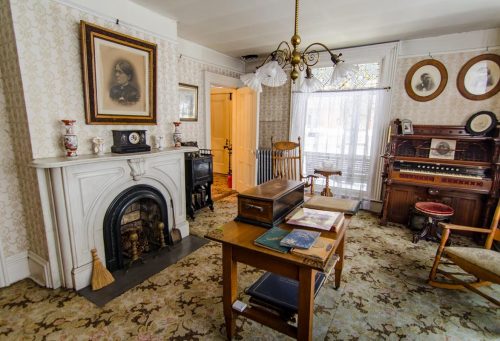 The Frances Willard House Museum and Archives, the oldest house museum in the county (operations began in 1900) honors the life’s work of the visionary feminist and political activist. The founder of the Woman’s Christian Temperance Union, Willard advocated for raising the age of consent, a mandated eight-hour work day and the global expansion of women’s rights. While she died before much of her vision was realized, her legacy can be directly seen in American history through the adoption of Prohibition, women’s right to vote and the rise of unions. This Carpenter Gothic house is open on Sunday for group tours that explore Willard’s mission and allow visitors to admire galleries that profile the feminist cause through the present day.
(franceswillardhouse.org)
MARGARET TAYLOR-BURROUGHS 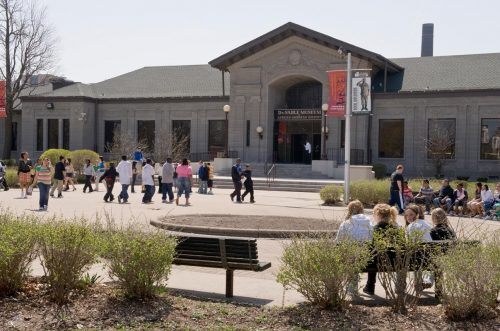 Chicago has some of the largest African-American art collections in the nation, thanks considerably to the efforts of Margaret Taylor-Burroughs. An artist and poet, Taylor-Burroughs advocated for arts education in the underprivileged neighborhoods on the city’s South Side and was a co-founder of the Ebony Museum of Chicago (now the DuSable Museum of African American History) and South Side Community Art Center. The DuSable offers group tours upon request, and staff members can show artifacts that belonged to noted luminaries such as Paul Laurence Dunbar, Langston Hughes and Ida B. Wells. Dedicated by First Lady Eleanor Roosevelt in 1941 and the only remaining art center created by the WPA during the Great Depression, the Southside Art Center is still a thriving community that offers works by local artists and classes in various mediums upon request.
(dusablemuseum.org & sscartcenter.org)
RUTH PAGE
Dancer and choreographer Ruth Page established Chicago as one of the world’s premier cities for dance with her astounding performances set to Tchaikovsky and Irving Berlin. In a field where much of the music and choreography were overseen by men, Page created her own dances and had unprecedented control of productions to establish a new paradigm for female dancers. Her legacy remains celebrated at the Ruth Page Center for the Arts, where groups can see performances by contemporary dancers and Porchlight (a musical theater group that showcases local talent). Visitors can also explore the surrounding Gold Coast neighborhood that features diverse dining and shopping opportunities.
(ruthpage.org)
by Miles Dobis