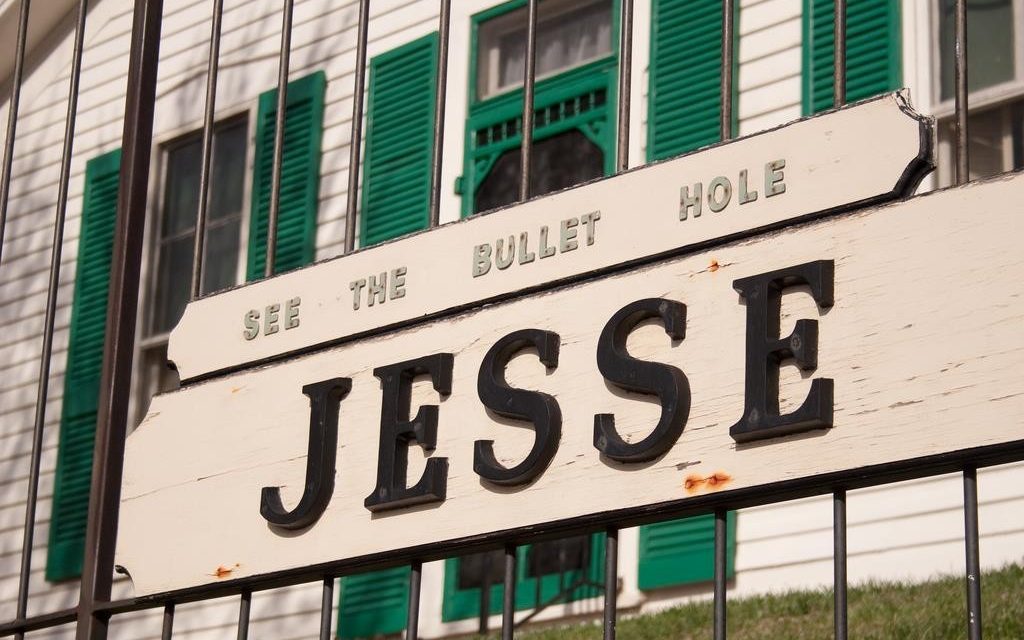 Tour groups in Missouri have a blast communing with the past at historical attractions across the state.

For anyone with a hankering for yesteryear, travels in Missouri inevitably stir up a sense of discovery and generate whiffs of nostalgia while spotlighting America’s pioneering spirit. Follow the routes of dreamers who ventured into the unknown when Missouri was the gateway to the West. Visit the homes of famous Missourians like Daniel Boone and Mark Twain, and get “wild about Harry” in President Truman’s hometown. Visions of Lewis & Clark, Tom Sawyer, Mississippi riverboats and the Pony Express add to the colorful mosaic as you crisscross the state.

The shores of the Mississippi River are awash in history, and a natural place to begin is Ste. Genevieve, the oldest town in Missouri. The town’s French character dates from the 1740s when the region was part of a vast territory held by France. Several buildings from the French colonial era, like the 1792 Louis Bolduc House, are open for tours. Located an hour south of St. Louis, the quaint town of 5,400, a National Historic Landmark, abounds with art galleries, gift and antiques shops, and reminders of days gone by.

Just north of Cape Girardeau, Trail of Tears State Park, with its sharp ridges and steep ravines, is where Cherokee Indians crossed the Mississippi on their forced relocation from the southeastern United States to Oklahoma during the harsh winter of 1838-39. The park has a section of the original removal route and a memorial dedicated to the thousands who died on the march. Exhibits in the visitor center interpret this sad chapter in America’s past.